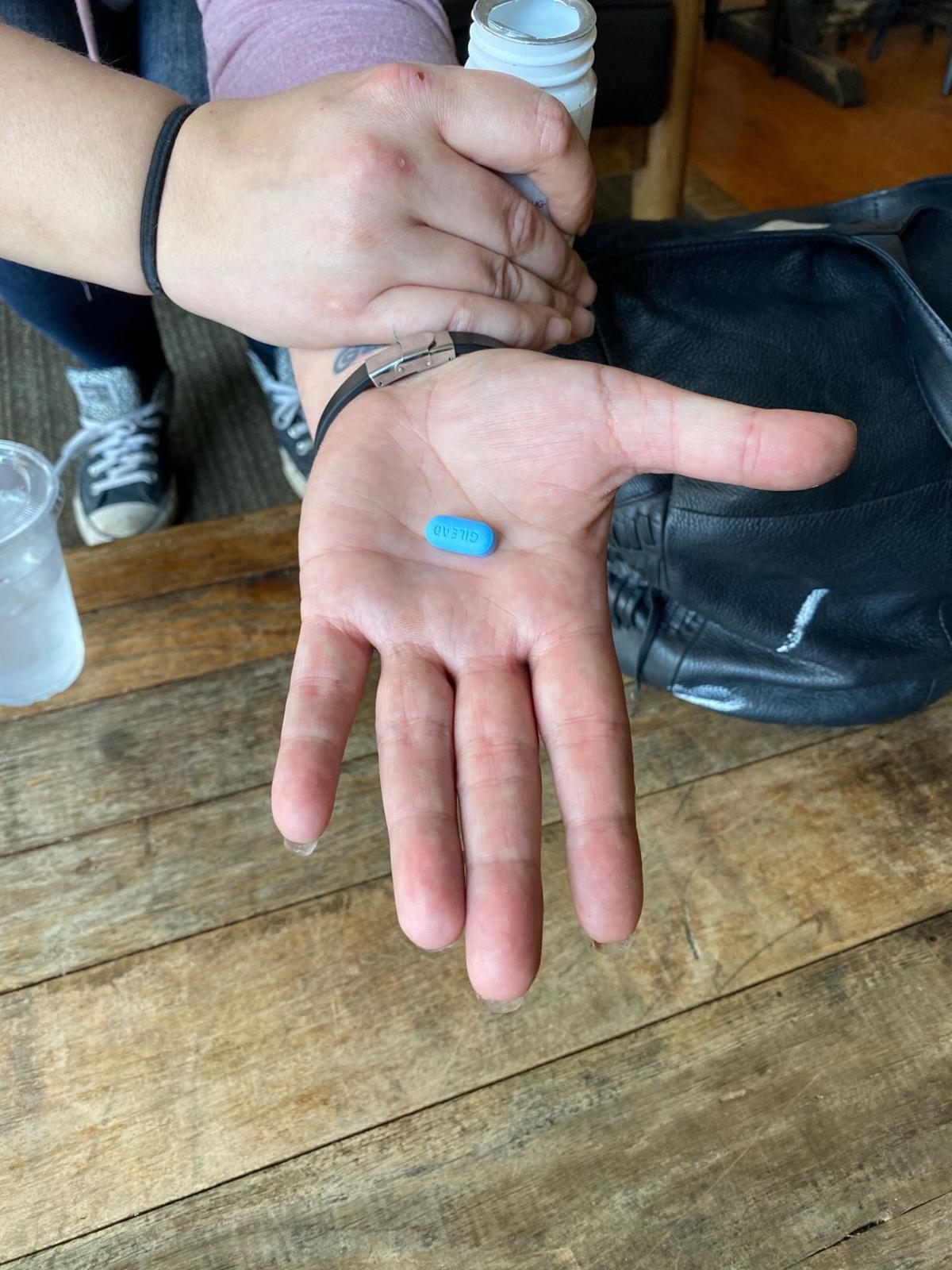 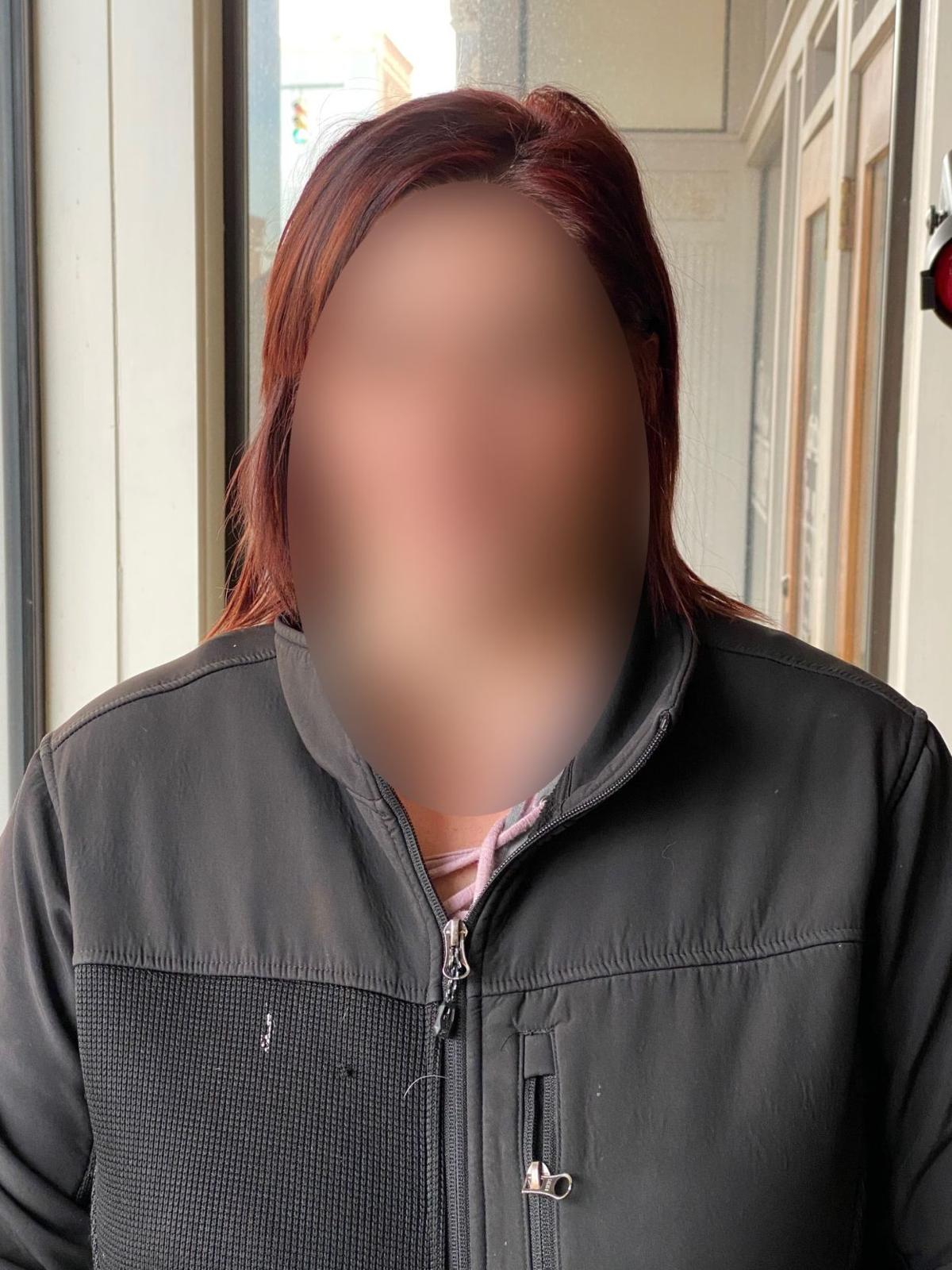 Janet Combs is a pseudonym used in order to protect the identity of the patient.

Disclaimer: Janet Combs is a pseudonym used in order to protect the identity of the patient.

After getting control of a heroin addiction, an abusive marriage, battling Hepatitis C and holding the fort down with the four children she had to support, Janet Combs managed to fight her way out of multiple bad situations. She also managed to finally find the one.

She met her current partner in May 2019, where they first started off as co-workers and good friends. In no time at all, it grew into something more as they continued to get to know one another.

But there was a catch.

“I really like you, but you’re not going to want to be with me,” he told her one day over the phone.

After almost three hours of prying the answer out of him, Combs’ partner revealed that he was HIV positive. His former wife of 10 years, who’d also been HIV positive, passed it onto him after failing to notify him of her condition when they first met.

Once the initial shock passed, Combs wanted to do everything she could to help him, first by asking if he was on any medication, and then persuading him to get insurance and go see a doctor.

“I had to look at it as like my addiction,” Combs said. “That’s a medical disease. How can I look at him and feel any differently toward him? He didn’t mean to get it (HIV), just like I didn’t mean to be an addict. Things happen.”

Combs and her partner started dating in July 2019.

They first tried to get an appointment with the Mansfield Health Department, but the person they spoke with informed her they no longer provided these services. However, they didn’t leave her empty handed and referred her to Tina Nichols, division disease intervention specialist at the Galion City Health Department. Here, they were both able to get the help they needed, access to HIV care for her partner and PrEP within their new sexual health clinic for Combs.

“When I was 24 and doing this job and telling people they had a terminal illness, it was very hard on me,” Nichols said. “Now, after all this time, we have something to offer people that can prevent HIV. And the technology today and the treatment for HIV is like treating a chronic illness.”

Coincidentally enough, Nichols was the same person who tested Combs’ partner eight years ago and already had his paperwork ready to go.

“They were so awesome because I knew HIV has come a long way and I knew that you could live a long healthy life, but he (her partner) just thought it was a death sentence,” Combs said.

Combs then met Certified Nurse Practitioner Sarah Miley at Galion Health, who talked her through everything she needed to know.

“I didn’t know how it was going to be sexually. Like, would I get it?” Combs said. “So I had talked to Sarah about everything and she was so amazing and said that it was like a one percent chance that it would even be possible as long as I’m taking the Truvada and he’s taking his medicine.”

There are now two medications available for use in pre-exposure prophylaxis (PrEP) for HIV prevention: Descovy and Truvada. When taking one of these medications correctly and following safer lifestyle precautions, individuals are protected at nearly 99% from HIV infection. Clients are monitored every three months to ensure that they are tolerating the treatment and remaining HIV negative.

Combs and her boyfriend take their medication together at 9 a.m. every single day. Combs also gets blood tests done every three months. After meeting Miley, Combs feels comfortable and safe at Galion Health: a nonjudgmental free zone.

“They’re like family,” Combs said. “You can have any question whatsoever and they will help you with it. If you can’t afford it, they will find some way to make a payment plan for you. They are literally like a friend, but a doctor at the same time.”

Promoting themselves as a sex positive, safe zone for their clients, Galion Health wants to keep promoting safe sex and helping those who may feel ashamed or embarrassed to go and get tested.

“I want to see her (Combs) be successful,” Miley said. “I have a unique relationship with her because number one: I don’t want her to become positive; and number two: I care very much about her and her partner.”

“There are certain situations where we become very invested in our patients, and I guess that’s where I’m at with her and her family,” Miley said.

Since getting into a relationship with someone who is HIV positive, Combs said her outlook on life has changed. Though she sometimes receives backlash from family members, she always tells them that it’s not a death sentence.

“I mean, I don’t want it of course; that’s not something I dream of… but I’m not scared of it, and I know that you can live a healthy life,” Combs said.

As the sexual health clinic grows at Galion Health, the one thing that will never change is the openness and freedom clients have to express themselves.

“We’re not judging you for your choices, past or present, and we have the tools to help you make healthier decisions for your future,” Miley said.

The Galion City Health Department's sexual health clinic provides professional, discrete service so you can get answers, treatment and peace of mind.

Give them a call at (419) 468-1075 or visit their sexual health clinic page to learn more, review frequently asked questions or request an appointment.