MANSFIELD -- The passing of Geneva “Kay” Smith is motivating loved ones to continue her work.

A lifelong Mansfield resident, Smith was dedicated to helping youth, getting drugs and guns off the streets and helping mothers who lost their children to violence. She died of complications from open heart surgery in December 2019.

Friends, family and community members gathered at Johns Park Monday to remember her on what would have been her 42nd birthday. Nearly 100 people were present at the first Kay Day celebration. The family hopes to make it an annual event. 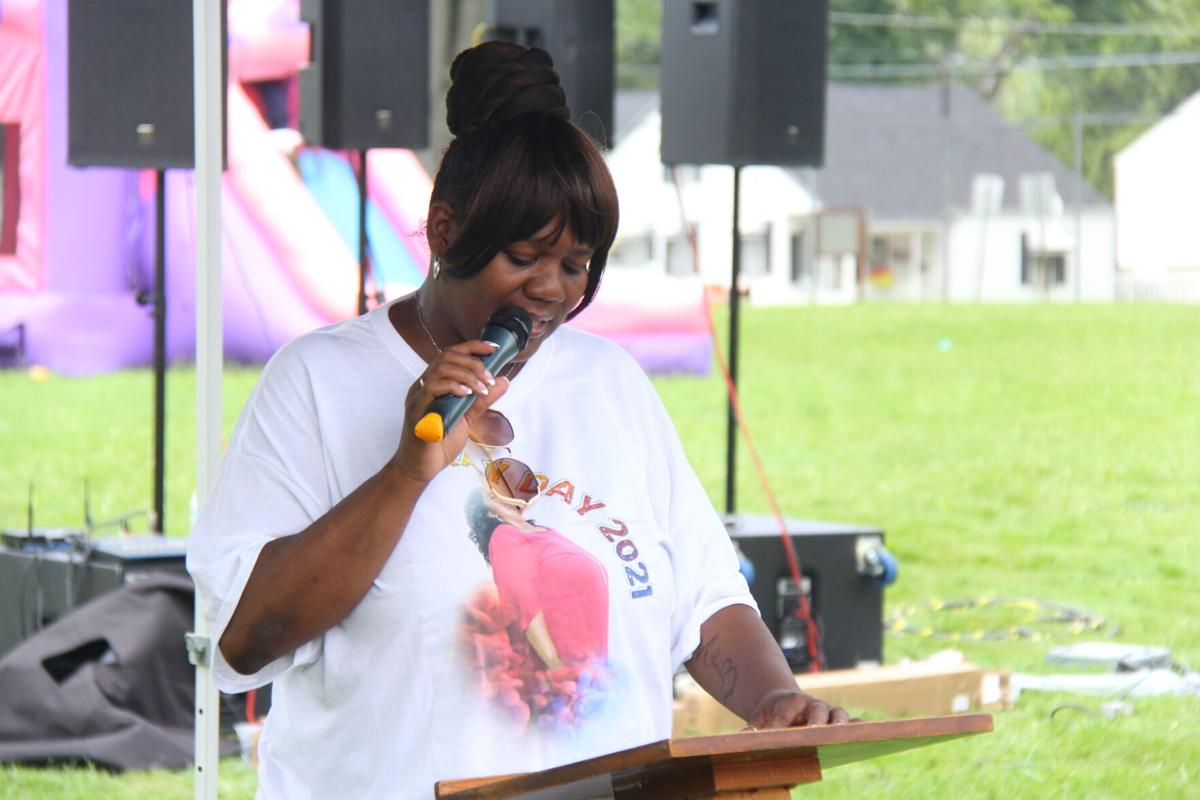 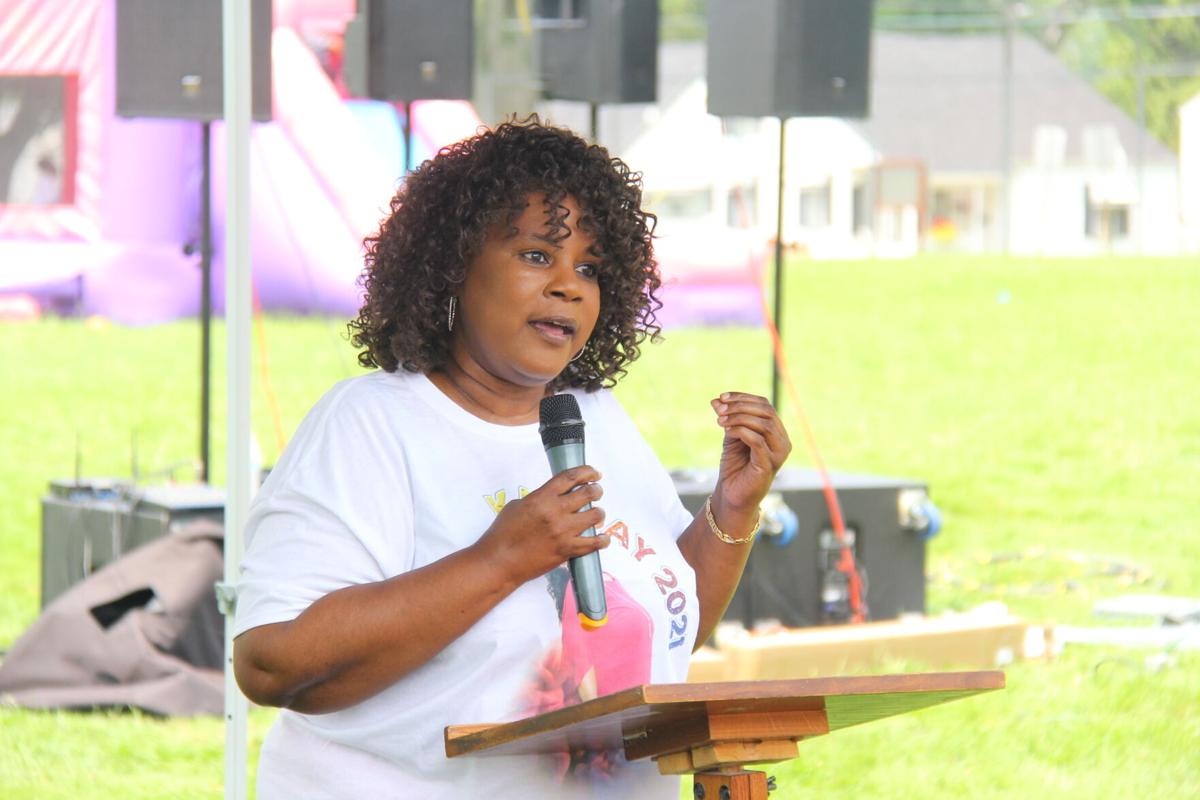 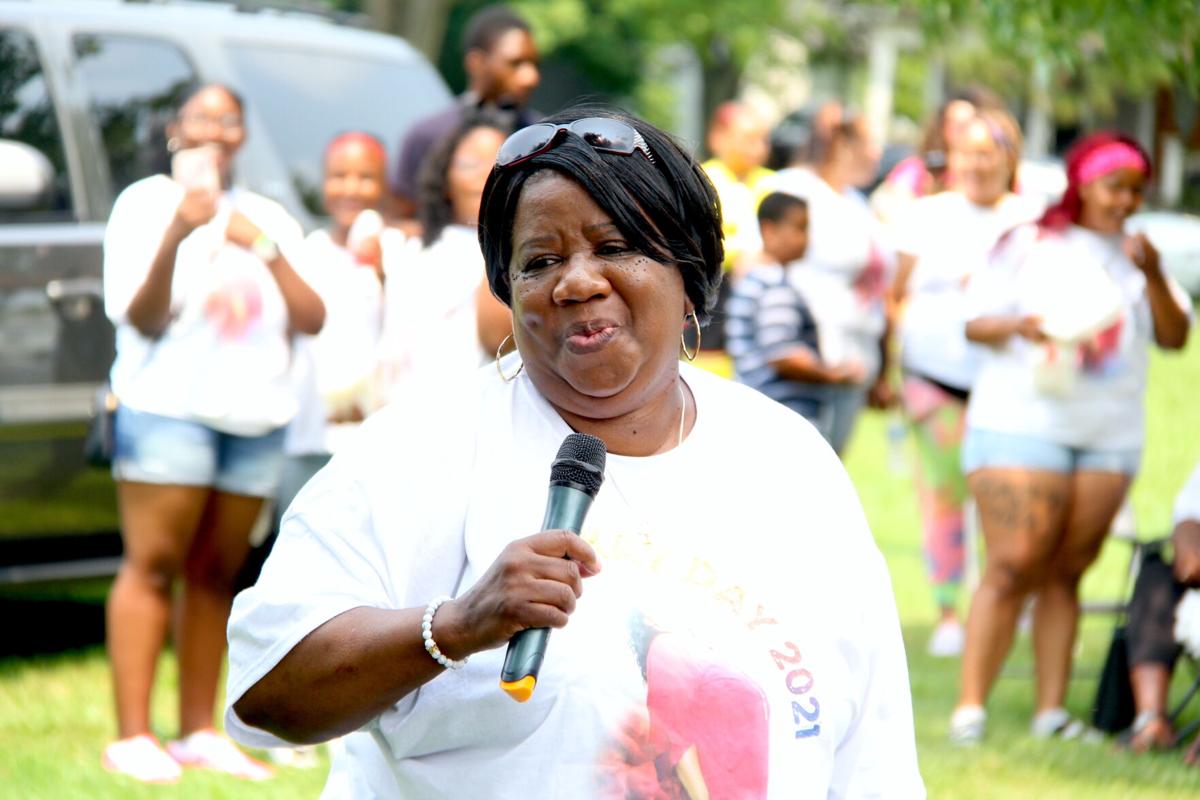 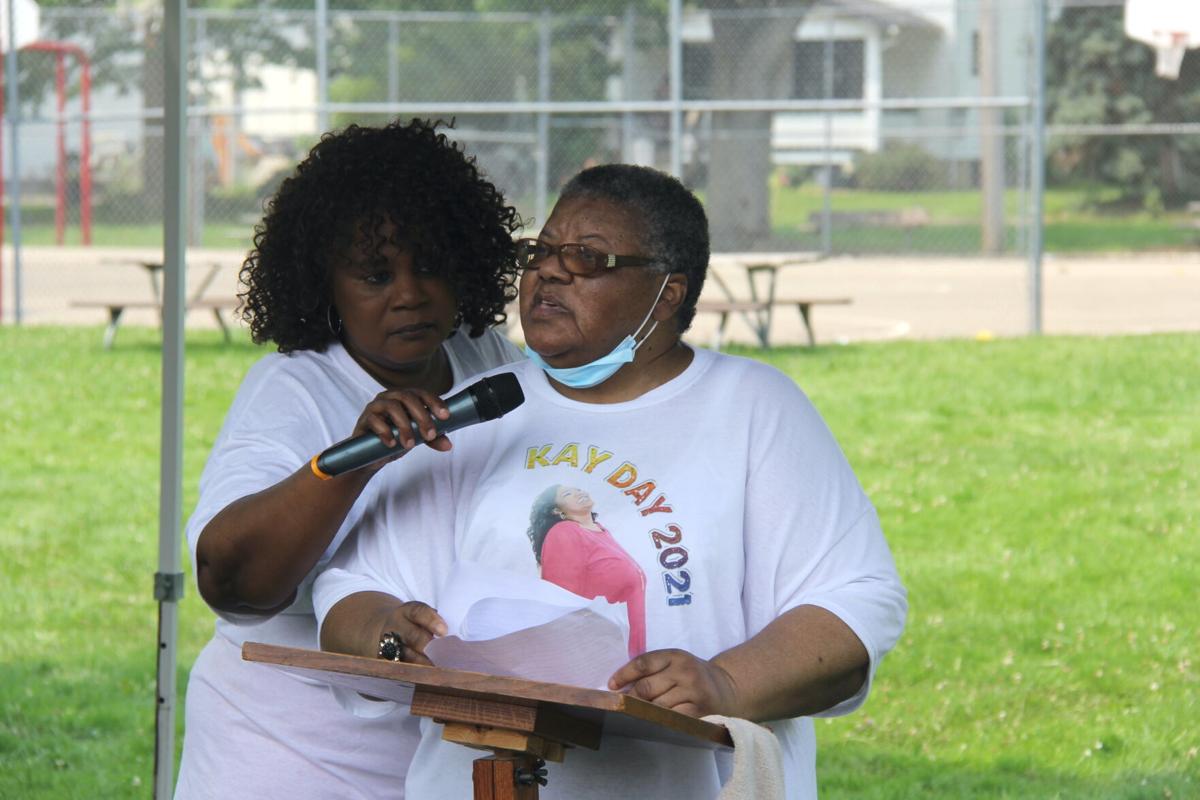 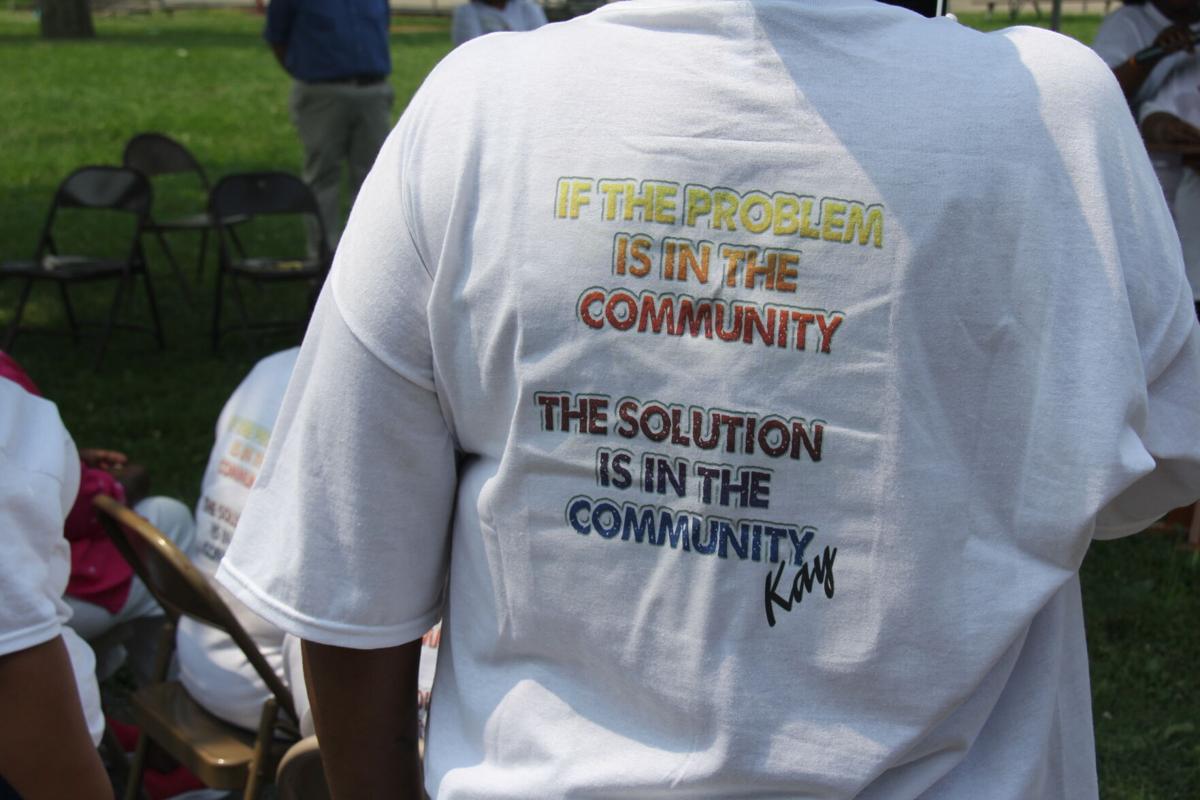 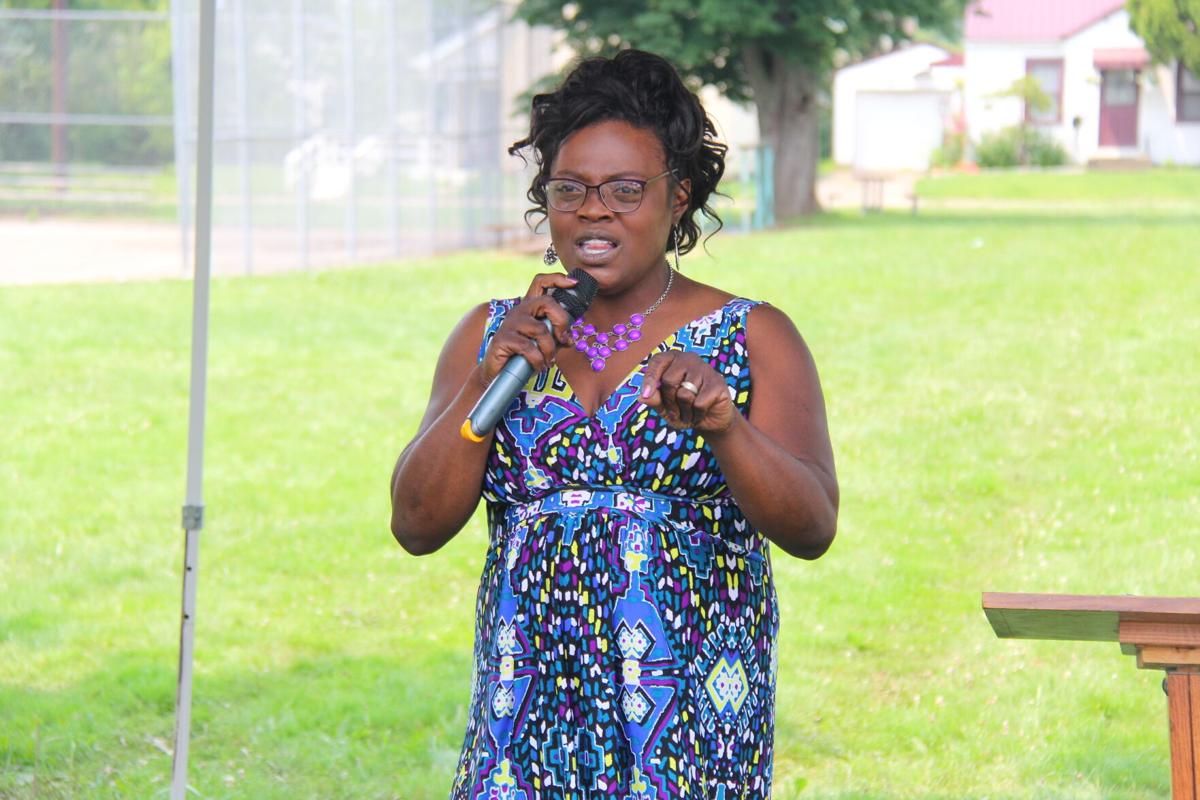 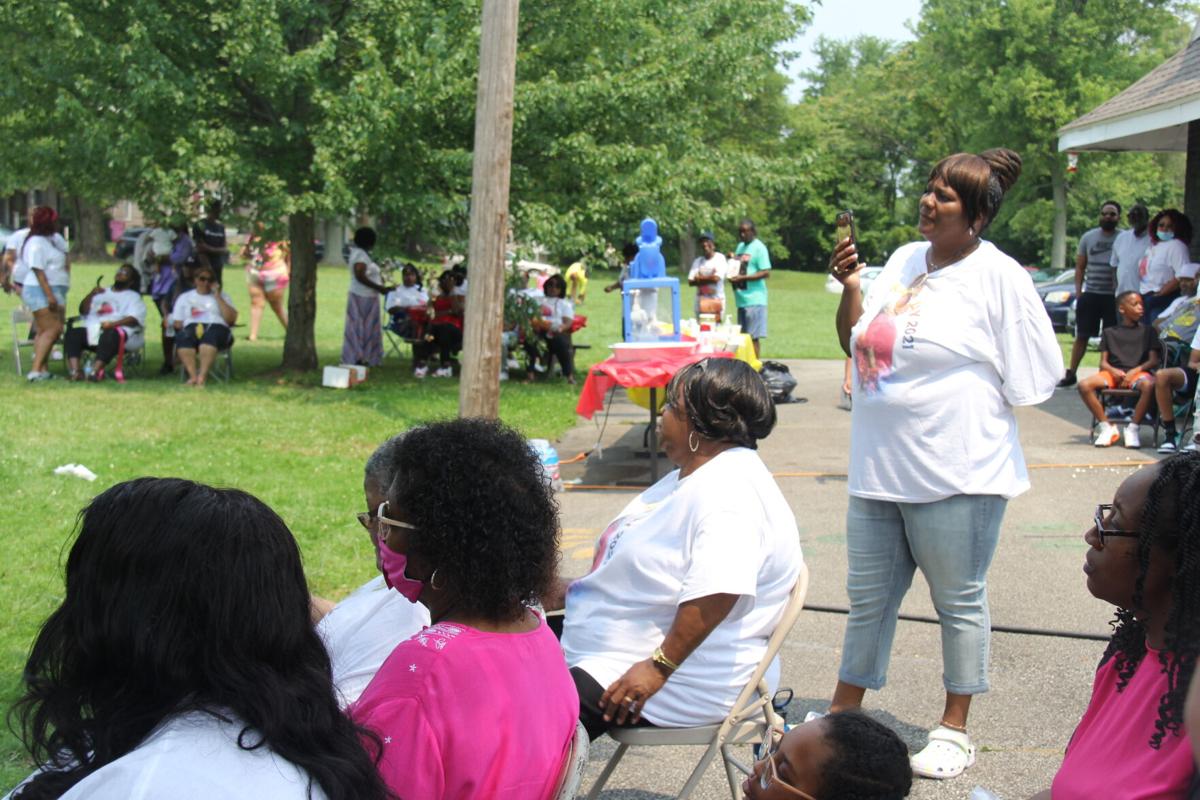 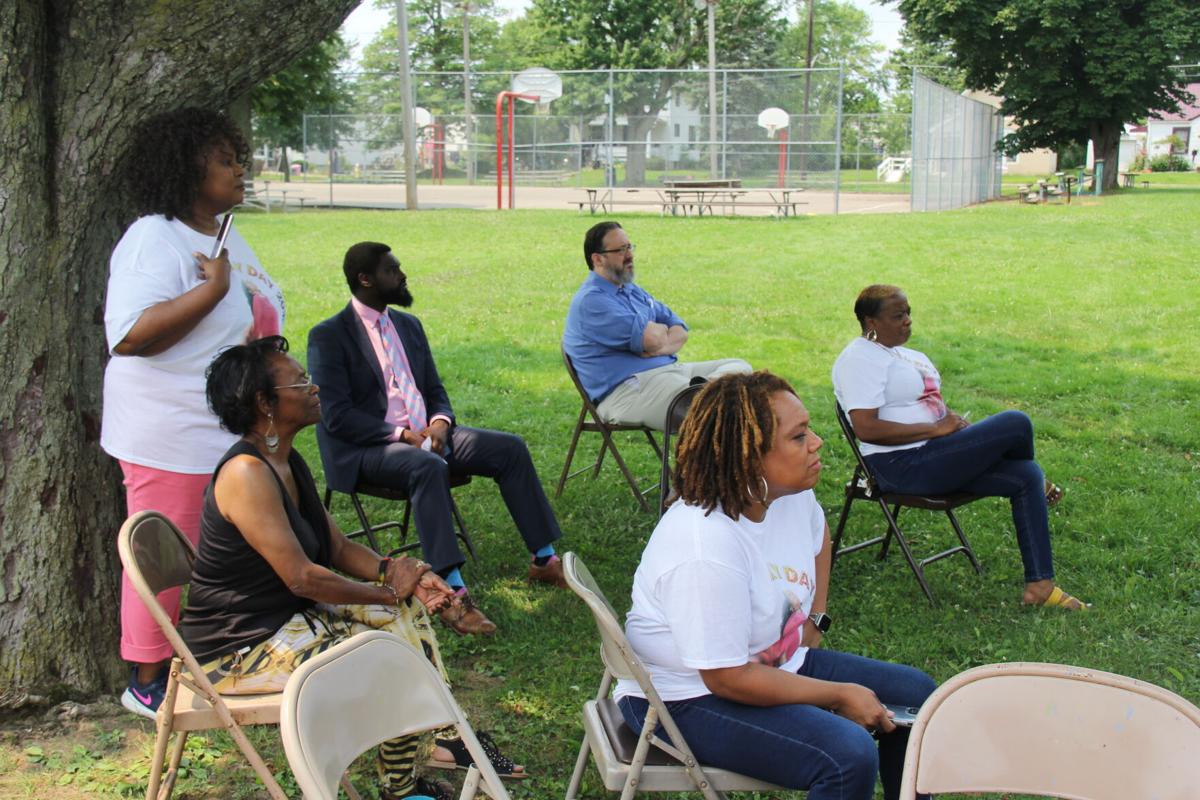 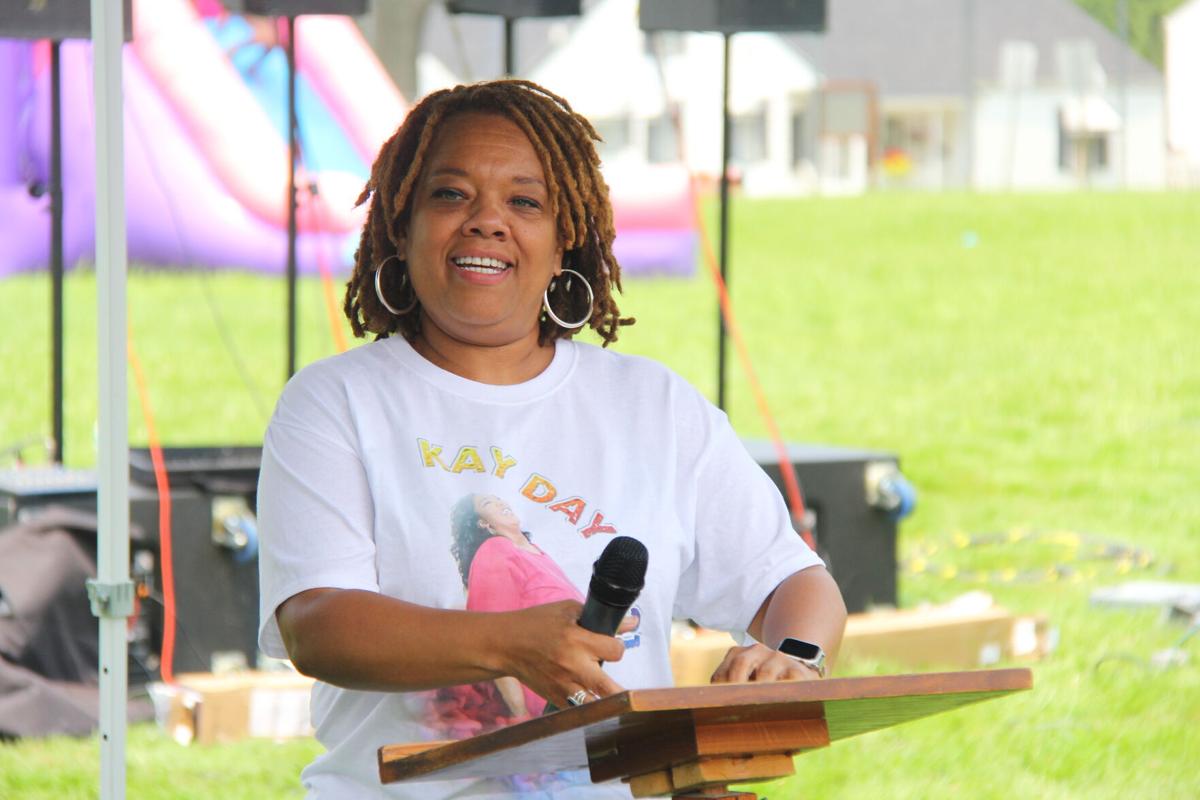 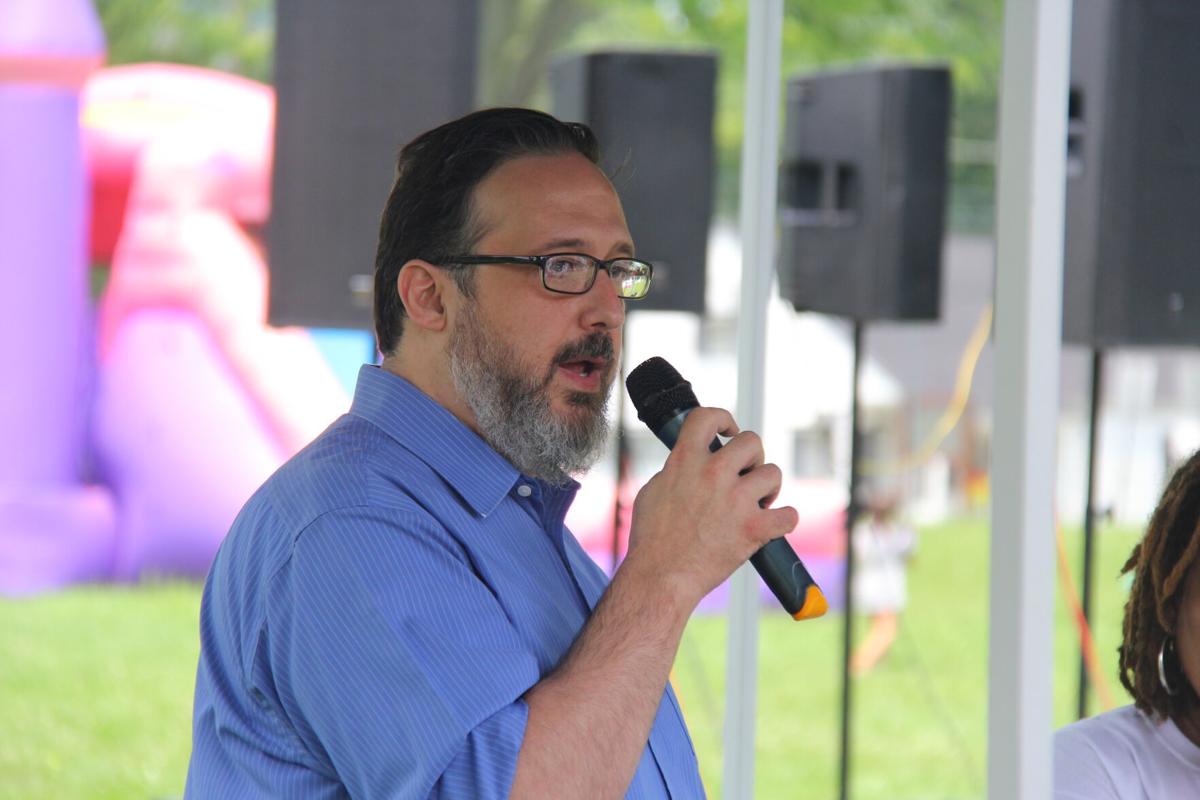 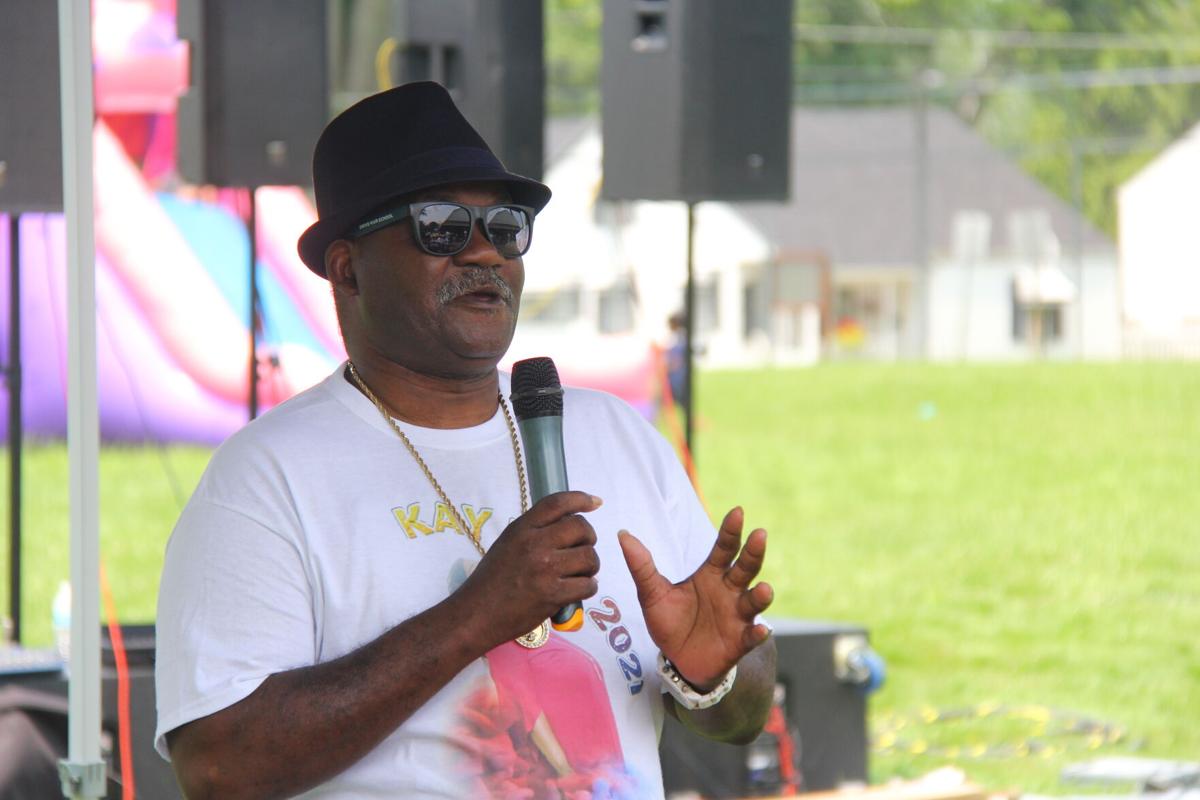 Friends, family and community members gathered at Johns Park on Monday for what would have been Geneva "Kay" Smith's 42nd birthday.

“There’s people that’s stepping up that’s going to jump in and help fill those shoes of the work she started, so I’m very excited,” her sister Aretha Grier said.

"Even though it's a birthday we're celebrating, it's really now time for us to take on that role.”

Cobb, who serves as pastor at Providence Baptist Church, urged the crowd to follow Smith’s example of tenacity and compassion when ministering to troubled youth.

“She was sweet as pie and she could be kind as Christmas, but when she was convicted about something she was aggressive,” Cobb recalled. “If we’re ever going to win this, we gotta learn how to talk their language.

"Kay was saying this -- 'We gotta quit being so judgemental and saying ‘Oh these kids are bad and disrespectful’ because the reality is some of us were not angels all our lives.

“How many of you know the young people’s not going to tell you nothing until they know that you care?”

Mansfield Police Chief Keith Porch came to present a posthumous Meritorious Public Service Award to Smith’s family. Smith was the community coordinator for the Mansfield Community Against Violence, which joined Mansfield Police and others in “focused deterrence strategies.”

“I was just in awe of Kay when I met her in 2016,” Porch said. “She was phenomenal and I can’t think of a more appropriate person that we come together and celebrate.”

Her former boss, Deanna West Torrence of NECIC, said Smith was someone who found good things in the community and built on them.

“As we see violence rearing its head again -- gun violence -- even around this park, we talk about Kay daily and try to remember and act with the wisdom that she left us,” West Torrence said.

Smith’s aunt Willa Mingle described her niece as an unstoppable force who faced her challenges directly.

“She never let anything hold her back or stop her. Everything she started she finished. Kay Kay loved a challenge,” Mingle said.

Nicole Brown-Horston recalled Smith as a woman who loved others unconditionally and without judgement, but also inspired them to elevate themselves.

She challenged those gathered to keep up with her community-building work.

“We have to continue to do the same with her legacy because if not, being here today would be in vain."

Anyone interested in getting involved can contact the Grier, the NECIC, Providence Baptist Church or Fourth Ward Councilman Alomar Davenport.