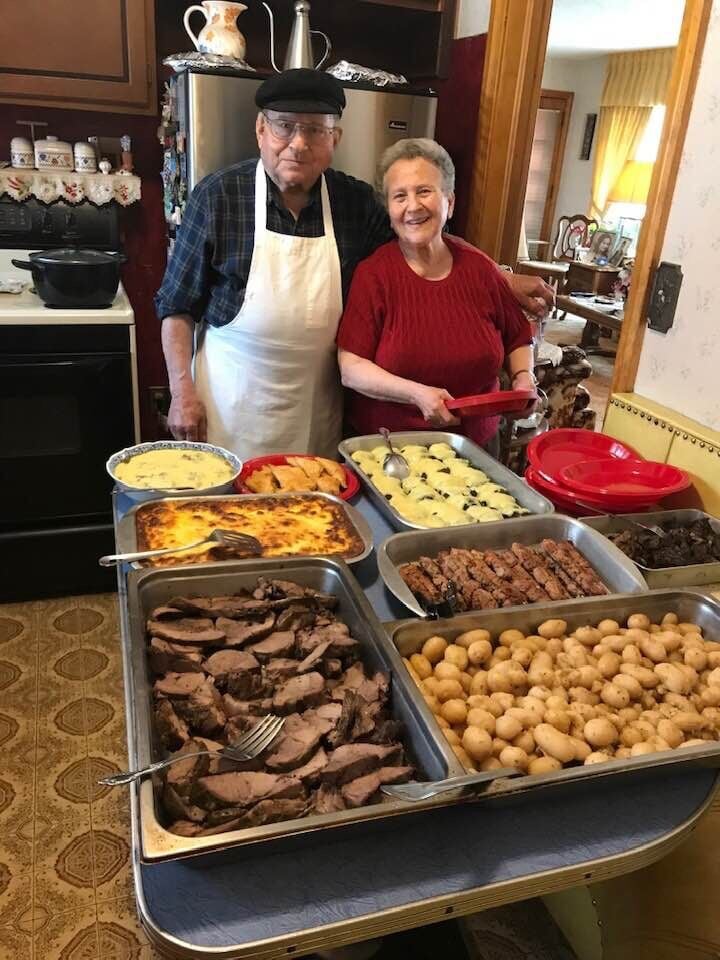 Tim and Angela Ghessouras built a new life in Mansfield after moving away from their home country in Athens, Greece. 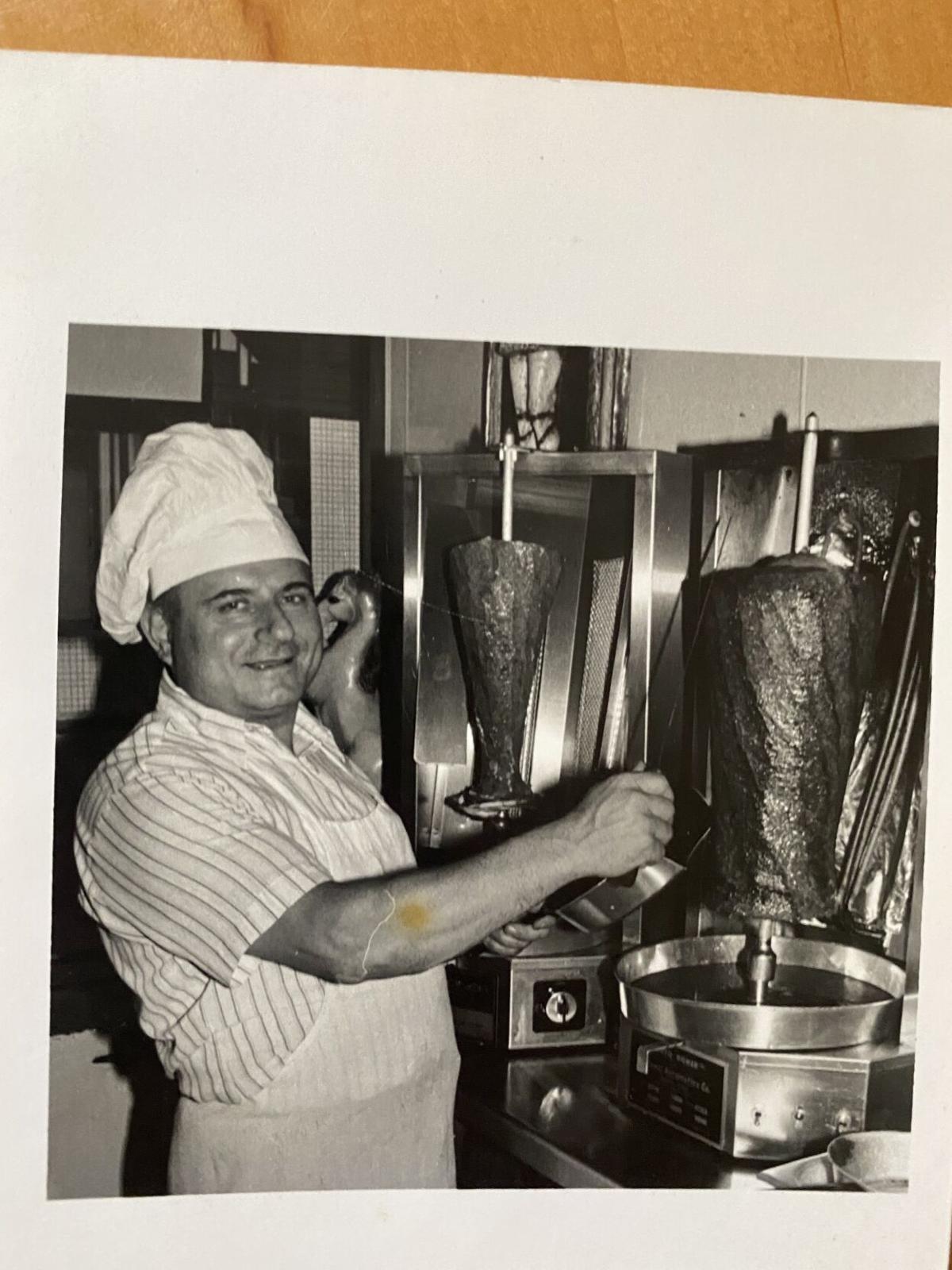 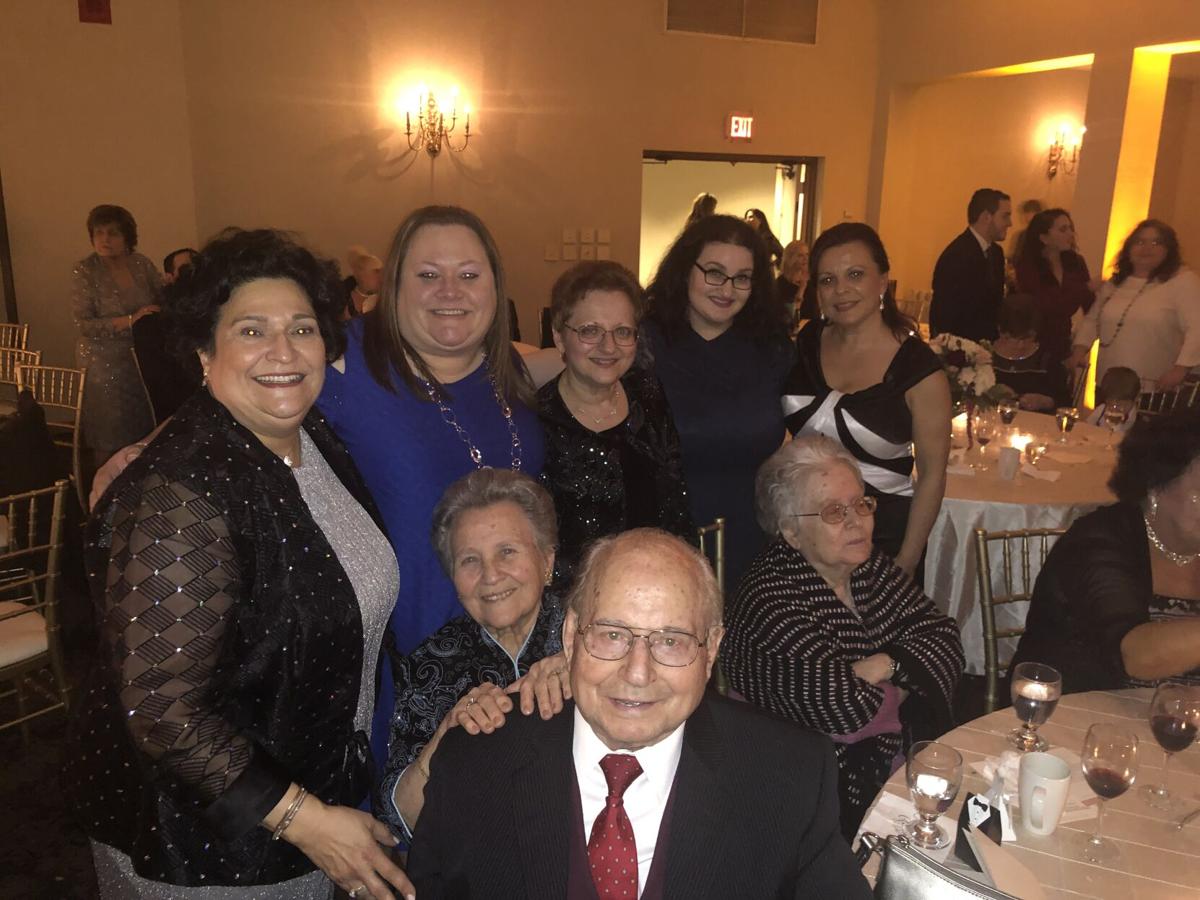 MANSFIELD — When Angela and Tim Ghessouras crossed the seas from Athens, Greece in 1967 they knew no English and didn’t have an American dollar in their name. They were in search of better opportunities, a better future for their two kids and a politically stable environment.

After arriving in New York, they traveled to Mansfield where other family members lived. The Ghessouras family lived with them for the first year, and Tim worked at his brother’s formerly known Boston Restaurant.

After playing everything by ear, working hard and saving money, they bought their first and only American home in 1969. For 50+ years, they’ve built their life in Mansfield and are grateful for the experience they’ve lived.

“We wanted to serve everyone in the community,” Tim said.

In 1977, they opened Athens Greek Restaurant in downtown Mansfield, which has remained a prominent staple in the community after selling it in 2004. Though they were lacking in some areas of education, it did not stop them from succeeding.

Tina Theodorou, daughter of the Ghessouras’s, looks back on her parents’ achievements with the support of the Mansfield community with pride.

“Back then there was so much more trust, more openness,” she said. “More people were more welcoming and accepting of each other—and that's why a lot of people got ahead, including them, with no education, and no formal training. They were just open with people, and they didn't care who those people were from.”

Angela grew up cooking in her Greek family home. She was thrilled about the opportunity to cook for the Mansfield community. Her favorite dishes over the years include pastitsio, gyros and moussaka.

“I learned everything and that's why people came [to Athens Greek Restaurant] because it was all homemade. We didn't buy anything, we always made everything,” Angela said.

Tim started working at 7 years old in restaurants and gas stations. He’s created several businesses in the past since coming to Mansfield, including The Continental Lounge, which was located across from Athens Greek Restaurant, and a dry cleaning business.

On top of owning a welcoming dining location, the Ghessouras have remained active in the Greek Orthodox Church, participating in the Greek festivals each year and Angela gracing the choir with her singing capabilities. Even at 84 and 89 years old, they continue to put their love into the community that’s given back to them.

Since retiring, the Ghessouras’s travel to Greece once a year to visit family and friends as well as travel around the country. But with every place they’ve visited, they somehow always find themselves back in Mansfield.

This story is brought to you by Parr Insurance. Turning 65 soon? Take action now and meet with a Medicare agent to determine your best plan for a great rate. You deserve an agent who will check in with you yearly to ensure your peace of mind. Get your quote.