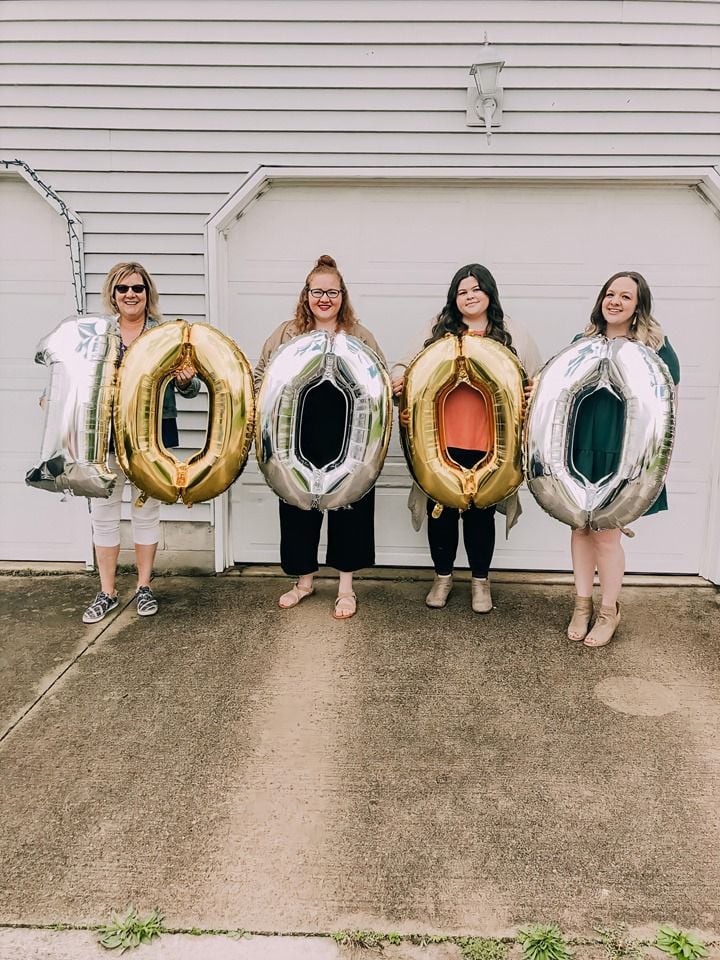 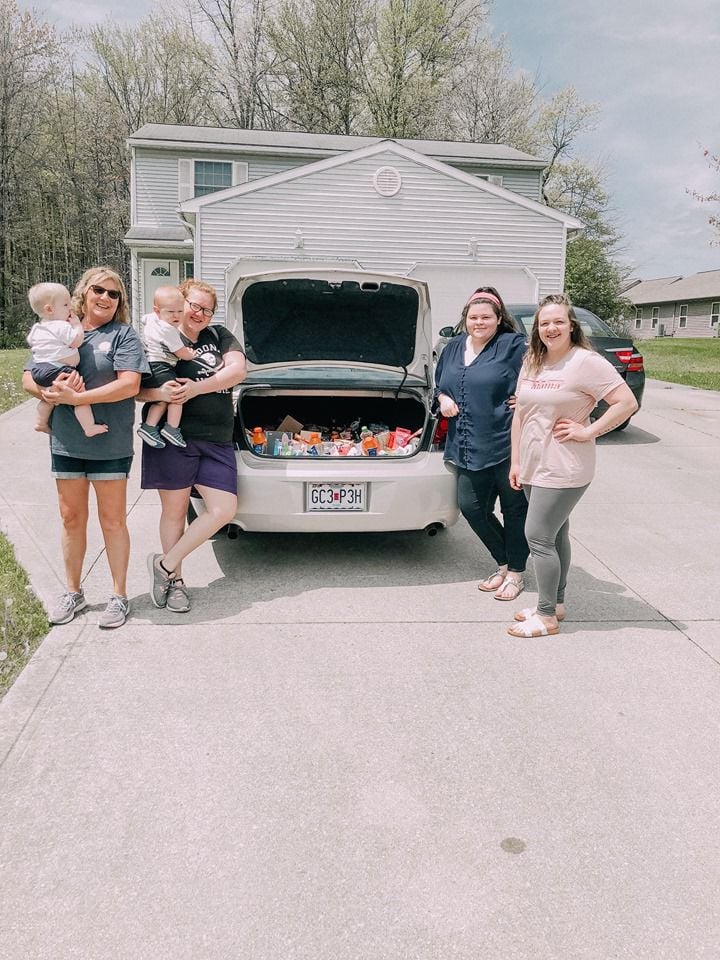 Since April 18 (the day the group officially started), the Bless & Be Blessed Facebook group has gained over 10,000 members and continues to grow. 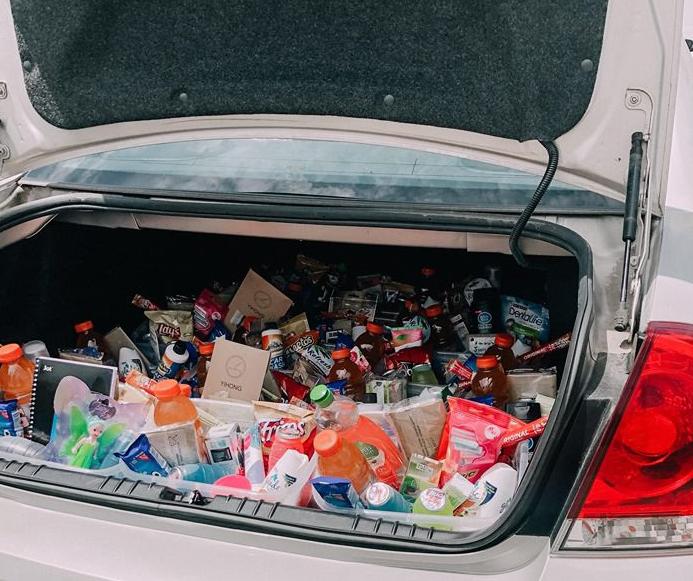 Along with the chance to receive a gift on their Amazon wishlist, members in the Mansfield area have received "blessing baskets" filled with goodies.

MANSFIELD — Alicia Zachman always taught her two daughters Victoria Osborne and Brianna O’Bryan the gift of giving, and since then her daughters have made her proud.

Osborne and O’Bryan, along with their best friend Katelyn Rhoads created “Bless & Be Blessed,” a Facebook group dedicated to gifting others.

“We all sat and talked about it, and we wanted it to be something for people that are local so that we could gift our friends and family members, but it got much bigger than that,” O’Bryan said.

Since April 18 (the day the group officially started), the page has gained over 10,000 members and continues to grow each day.

“We never ever expected it to blow up like that,” O’Bryan said. “We really just thought it was going to be our close family members and close friends, and it just went crazy.”

O’Bryan, Osborne and Rhoads were previously in a Facebook group similar to Bless & Be Blessed, but they decided to create their own after disagreeing with some of the other group’s rules.

The original concept of gifting their family members and friends whom they hadn’t seen in a while due to the current state of the world reached people in places farther than they imagined. After being shared globally, Bless & Be Blessed has gained members from places such as Puerto Rico, Canada and Europe.

“Every time we hit another thousand mark, we all look at each other and go, ‘Uh, what just happened with this?” Zachman recalled with a laugh.

Once joining the group, all members have to do is share their Amazon Wishlists. The group requires all members to gift someone each month with no specific amount of how much they’d have to spend.

“We want them to receive their gift no matter what the circumstances, because that’s what the group is all about,” Osborne said.

With such a large membership, the Facebook group receives over 1,000 posts every hour. In order to keep up with the posts, three more moderators were added to the group: Cassidy Stidam, Nicole Radcliff and Elizabeth Stappington.

Because of the group, Rhoads said members who’ve been struggling due to COVID-19 have used it as a way to receive a gift not for themselves but for other people as celebrations, holidays and birthdays have come up.

There have also been giveaways such as face masks to first responders just for being in the group and “blessing baskets” filled with treats and other goods left on members’ doorsteps.

After hearing about how much the group has helped improve others lives, Zachman said she’s happy her family has given others a way to reach out to other people during times of social distancing.

“It’s just amazing to me that just this simple concept of giving to each other has impacted so many people,” Zachman said. “I know that growing up I’ve always taught my girls to give to other people whenever they could, and I’m pretty proud of them right now for this concept and that it’s done so well.”