BELLVILLE — Over the past four decades, people from all over the world have made their way to Bellville for a chance to see outside of the world through the massive 36-inch telescope known as Big Blue.

Big Blue was stationed at the Warren Rupp Observatory in the 1980s. Its incredible magnitude in a location with great visibility makes it one of the largest “amateur” telescopes in the world.

“We can show you things that’d make you cry,” Everly said.

In Ohio, light pollution makes it hard for stargazers to see even on the clearest of nights.

Bellville, however, resides in one of the darkest areas in the state and is in the 20 percent of locations where spectators can see the Milky Way with the naked eye, according to Summer. 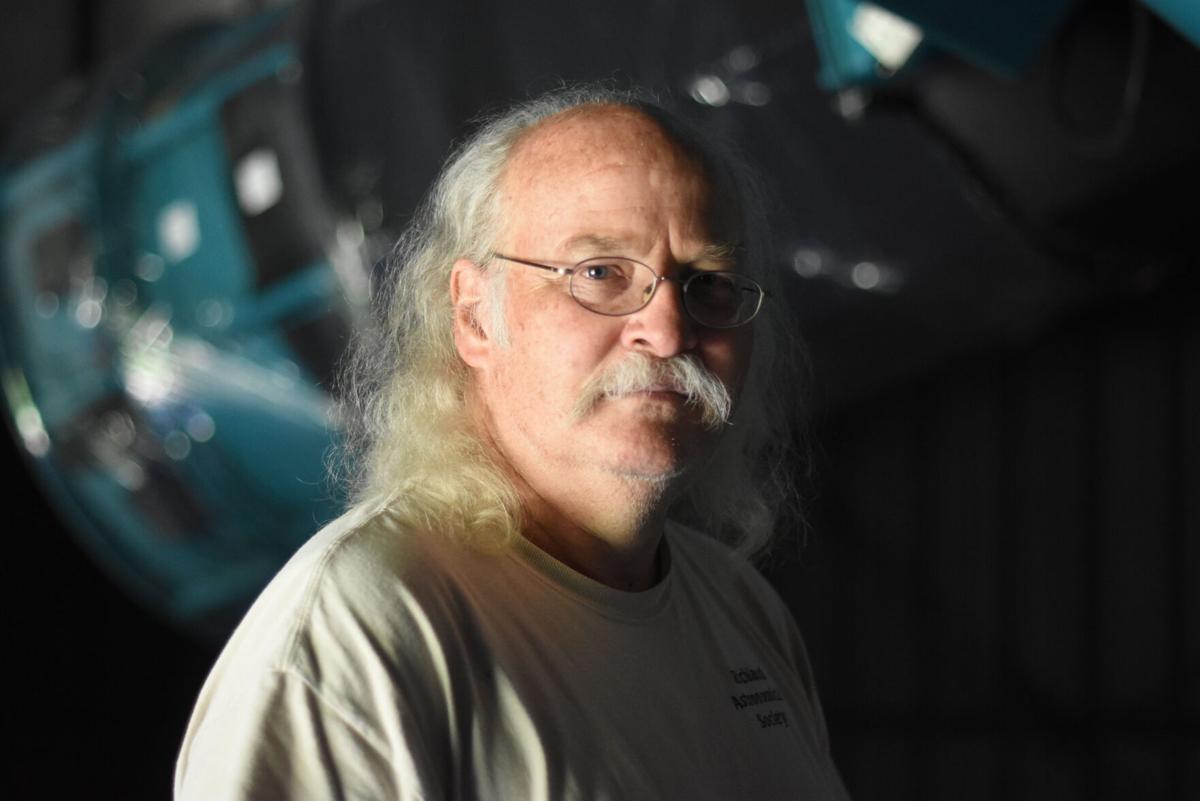 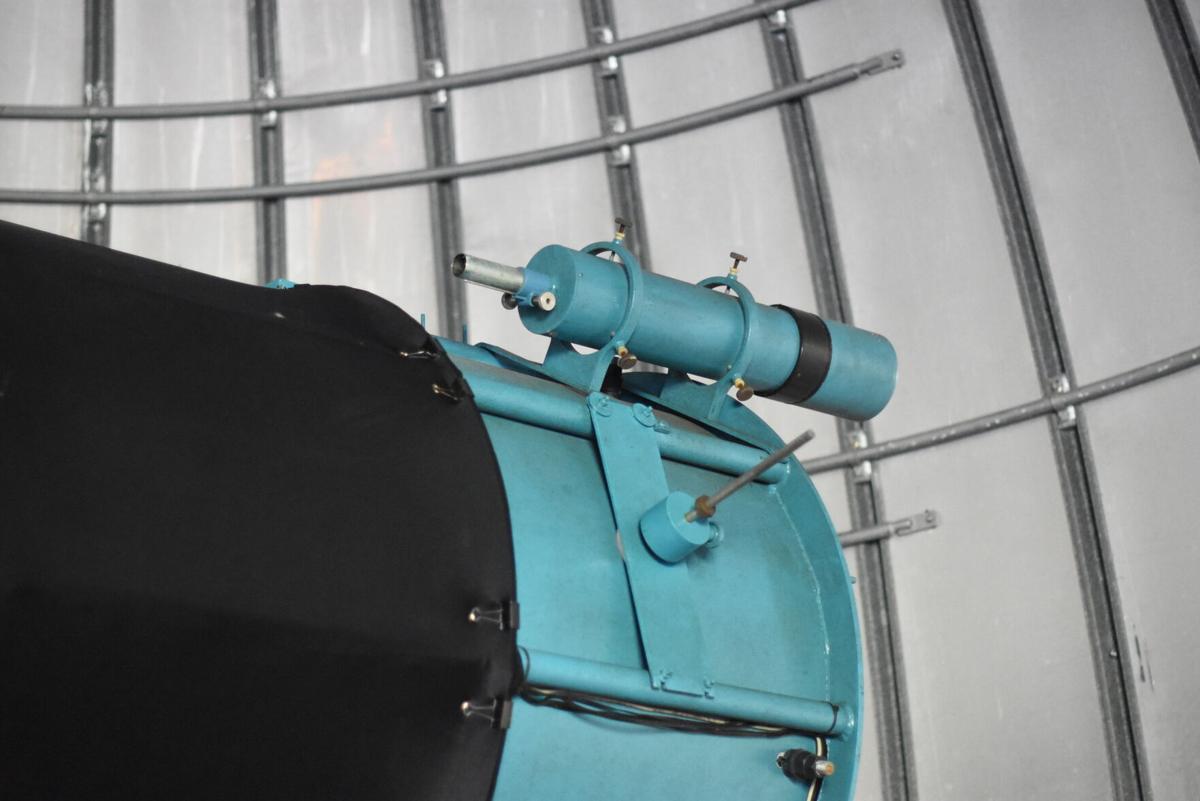 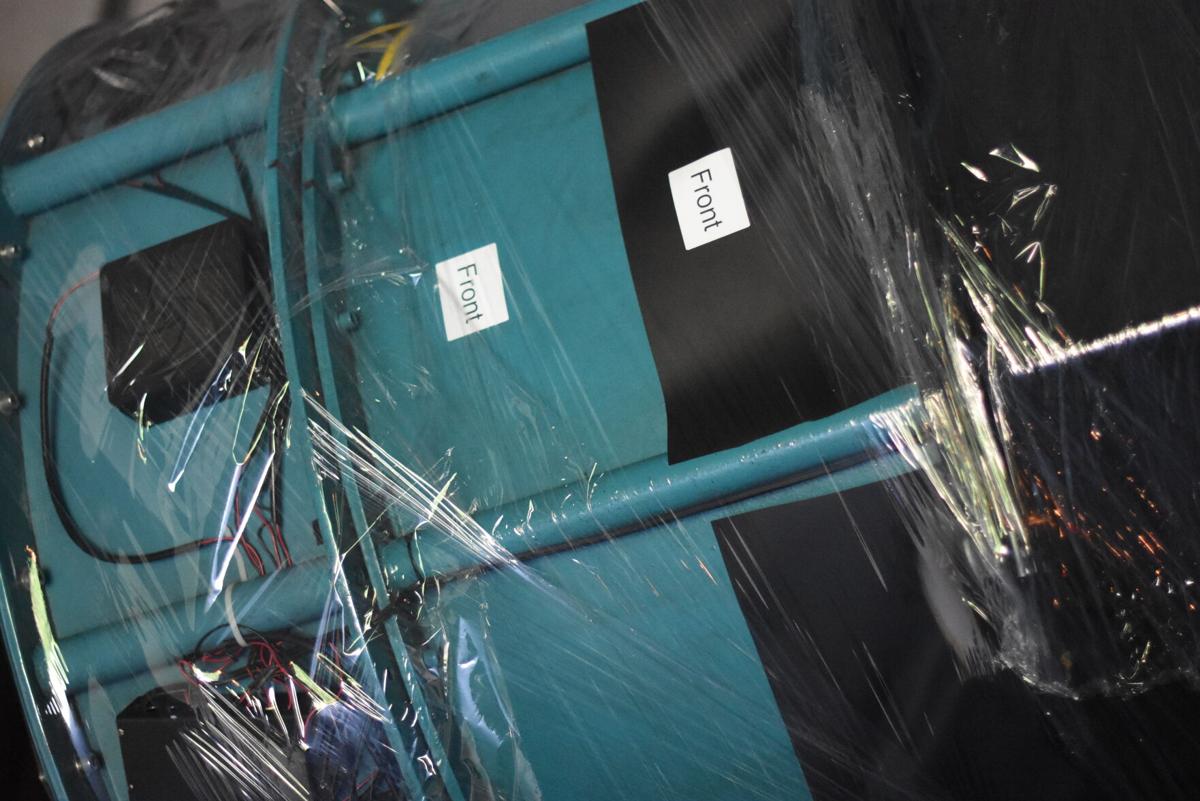 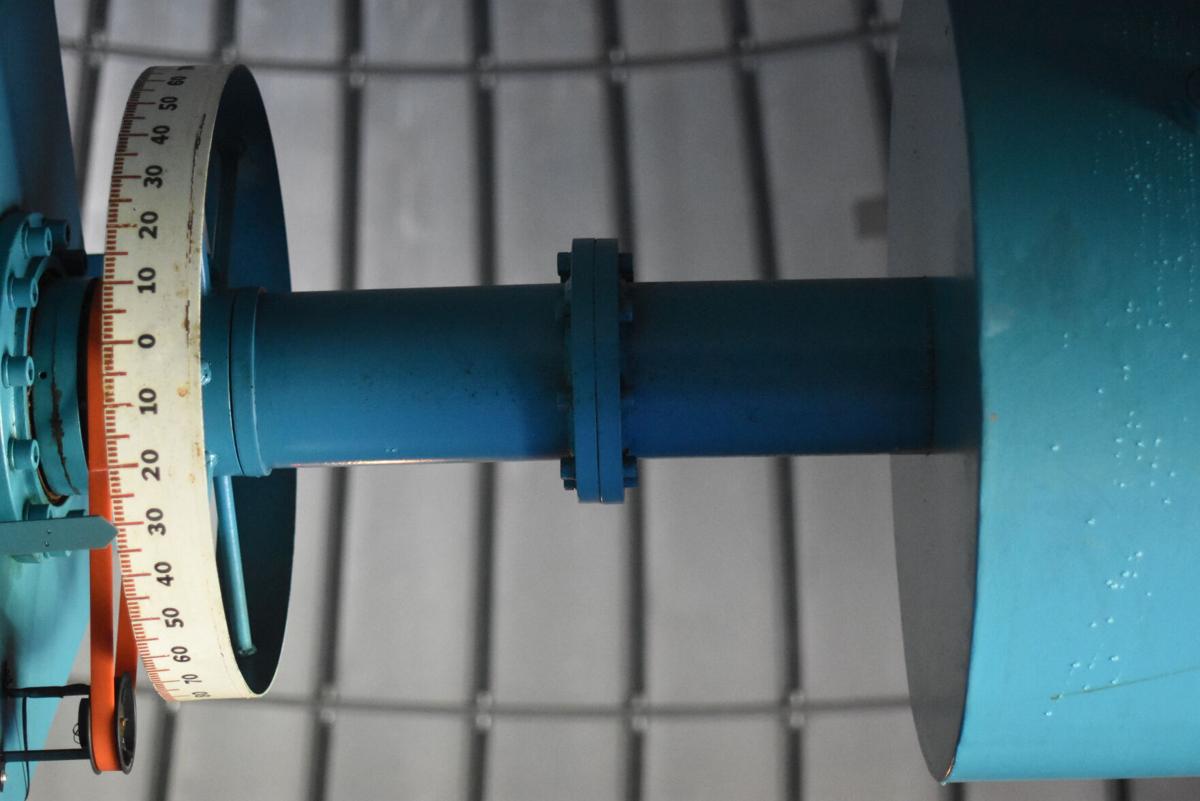 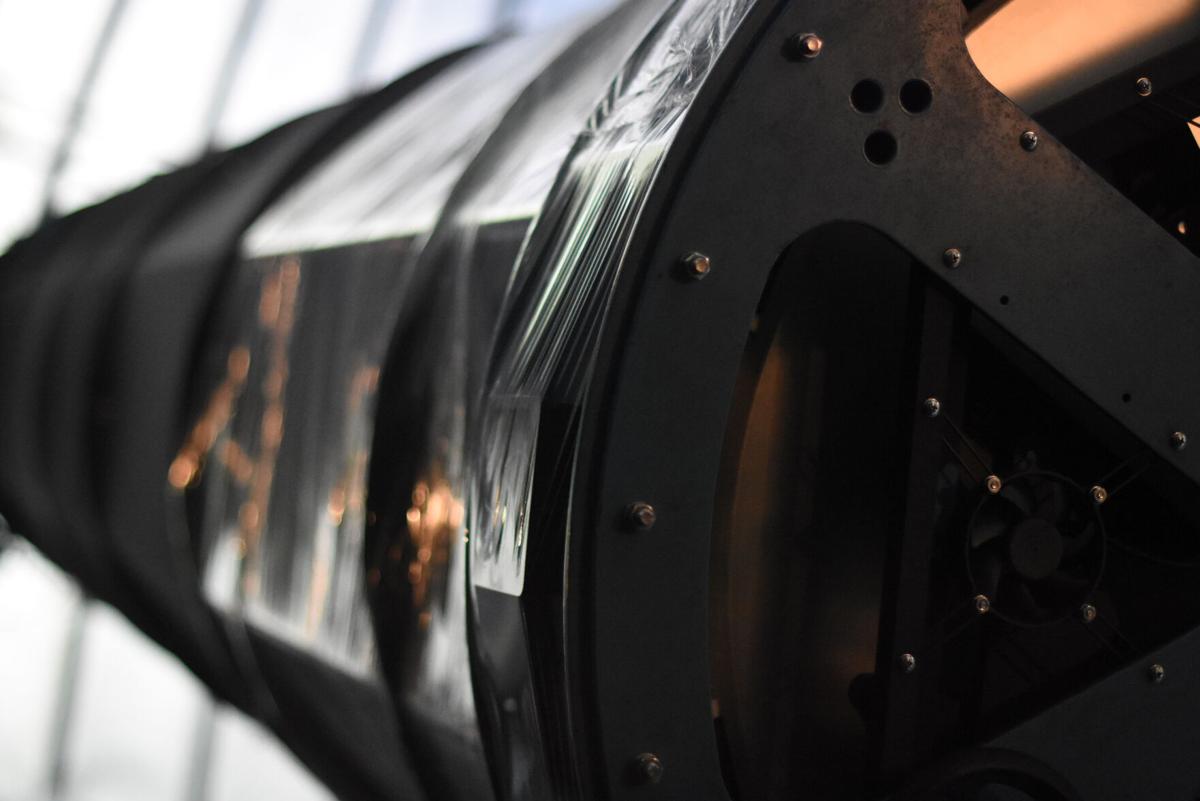 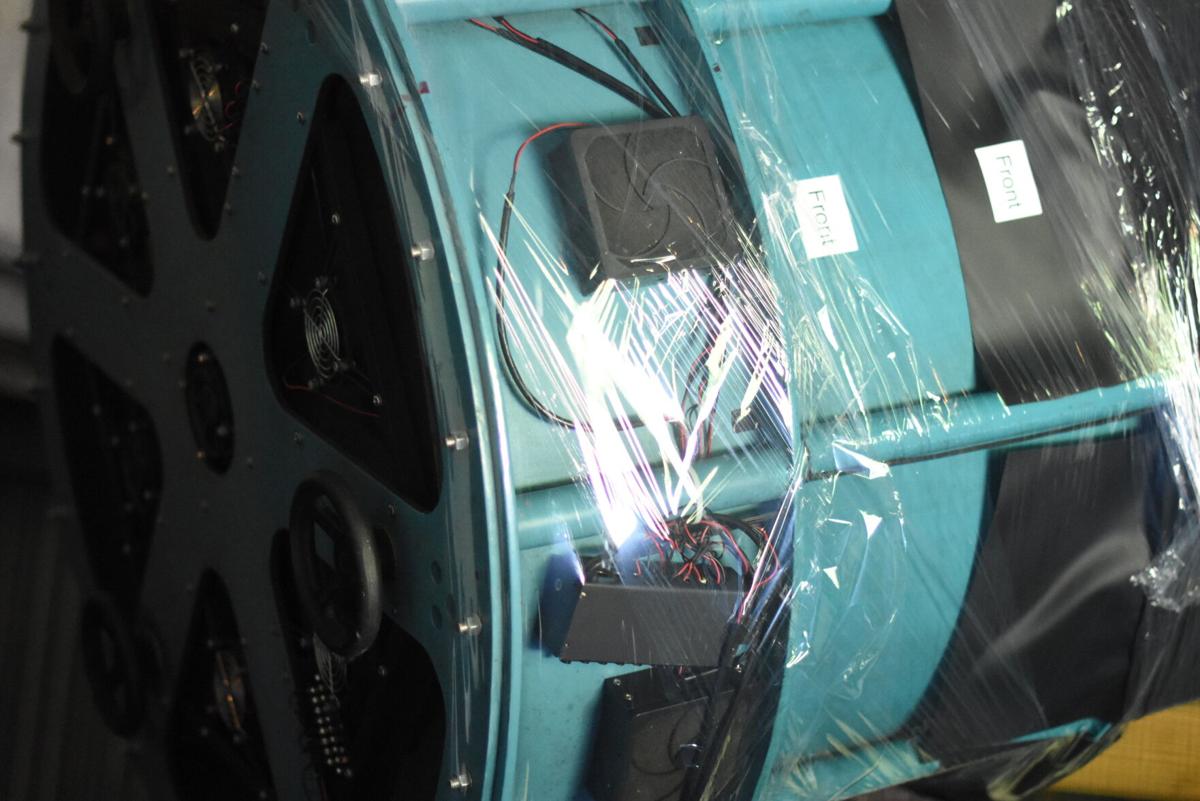 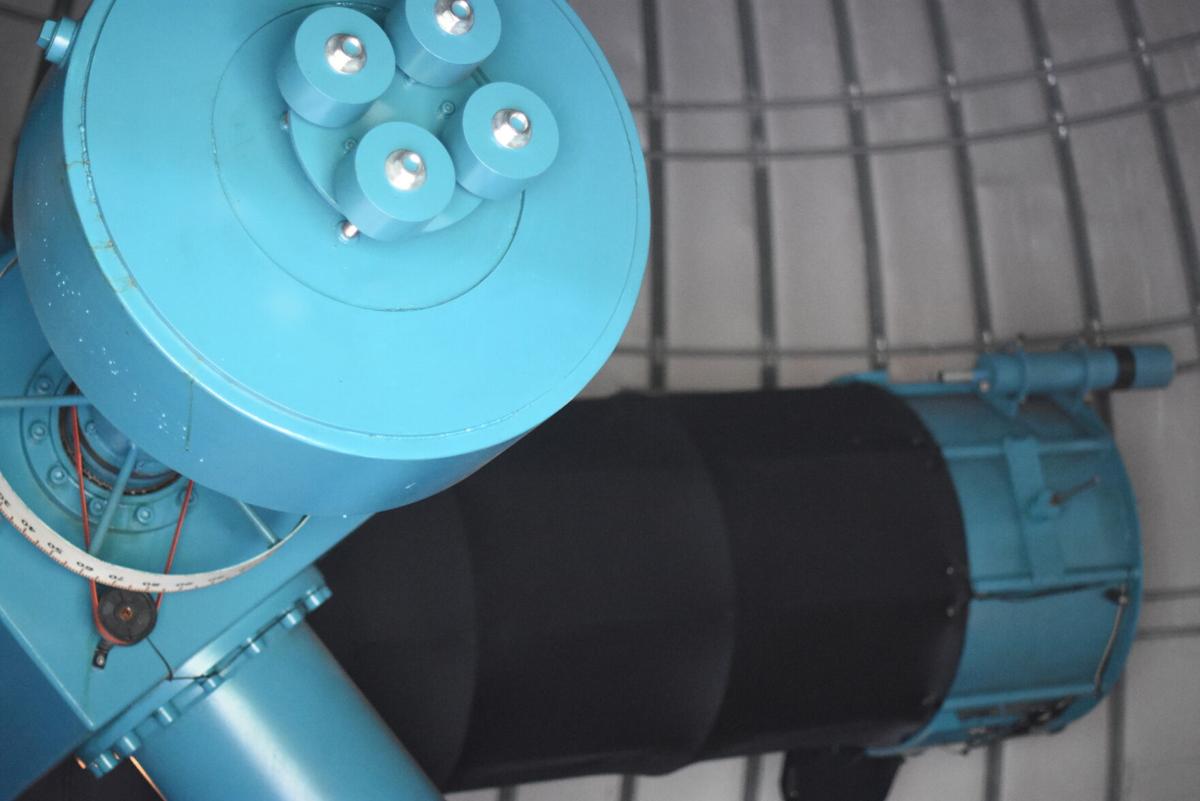 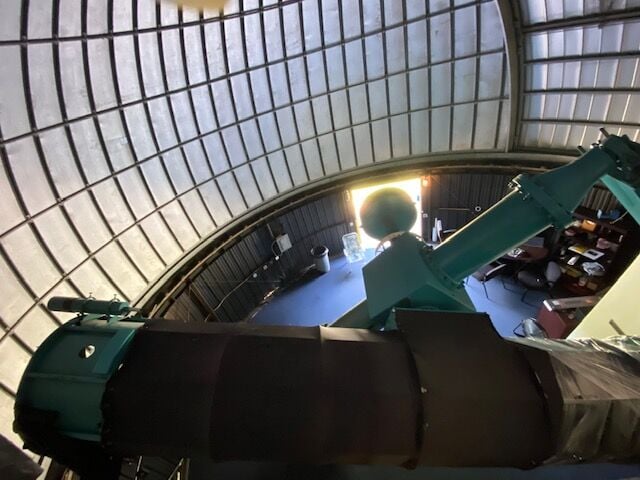 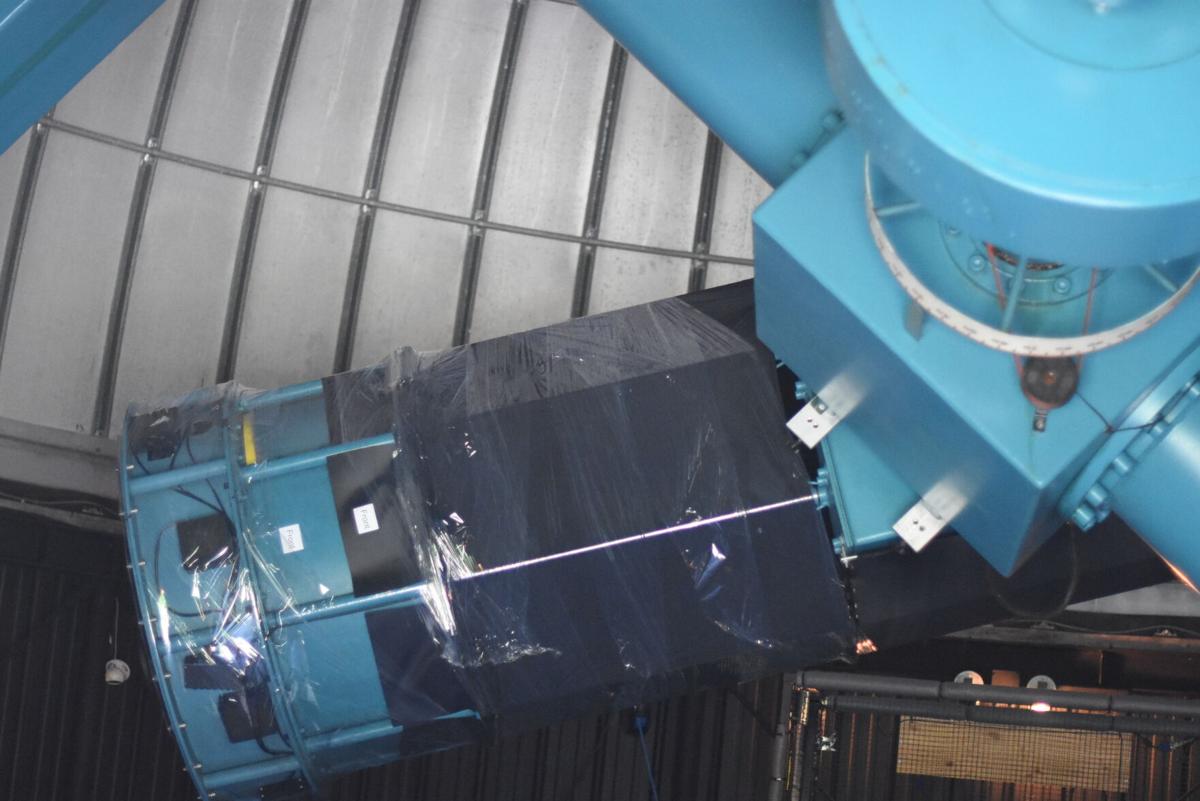 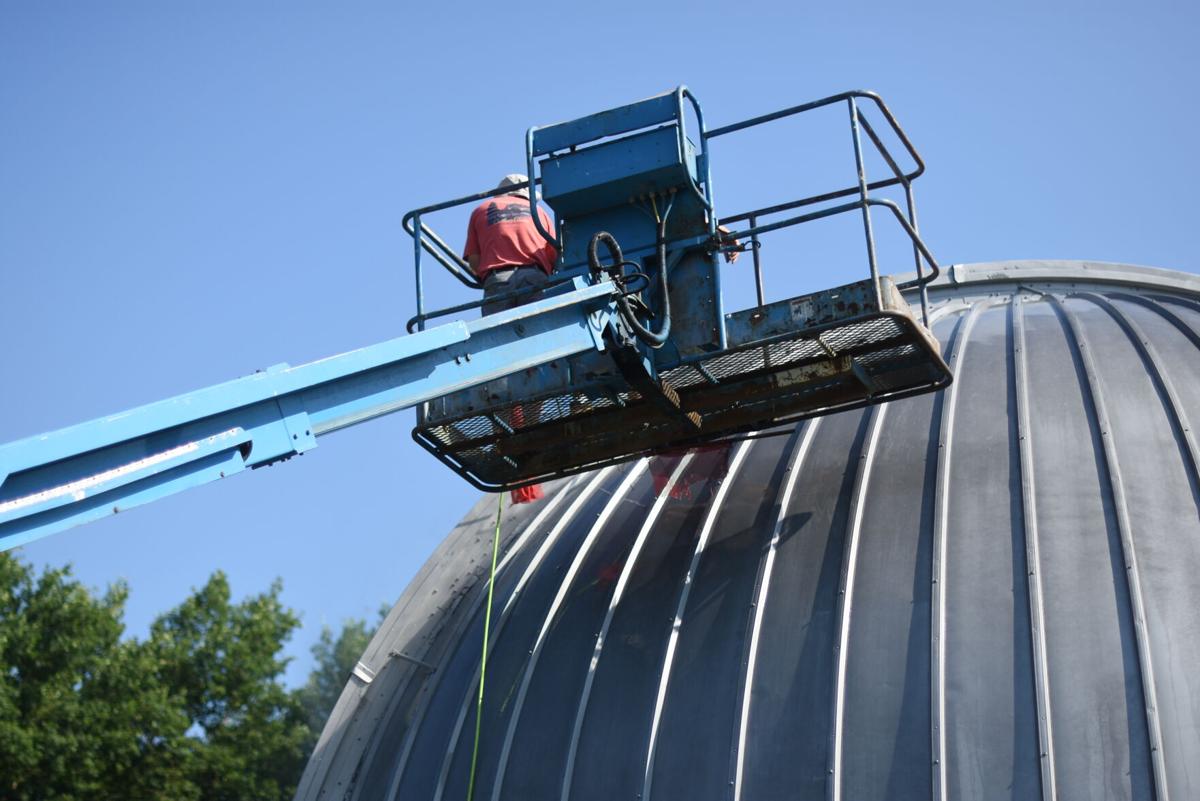 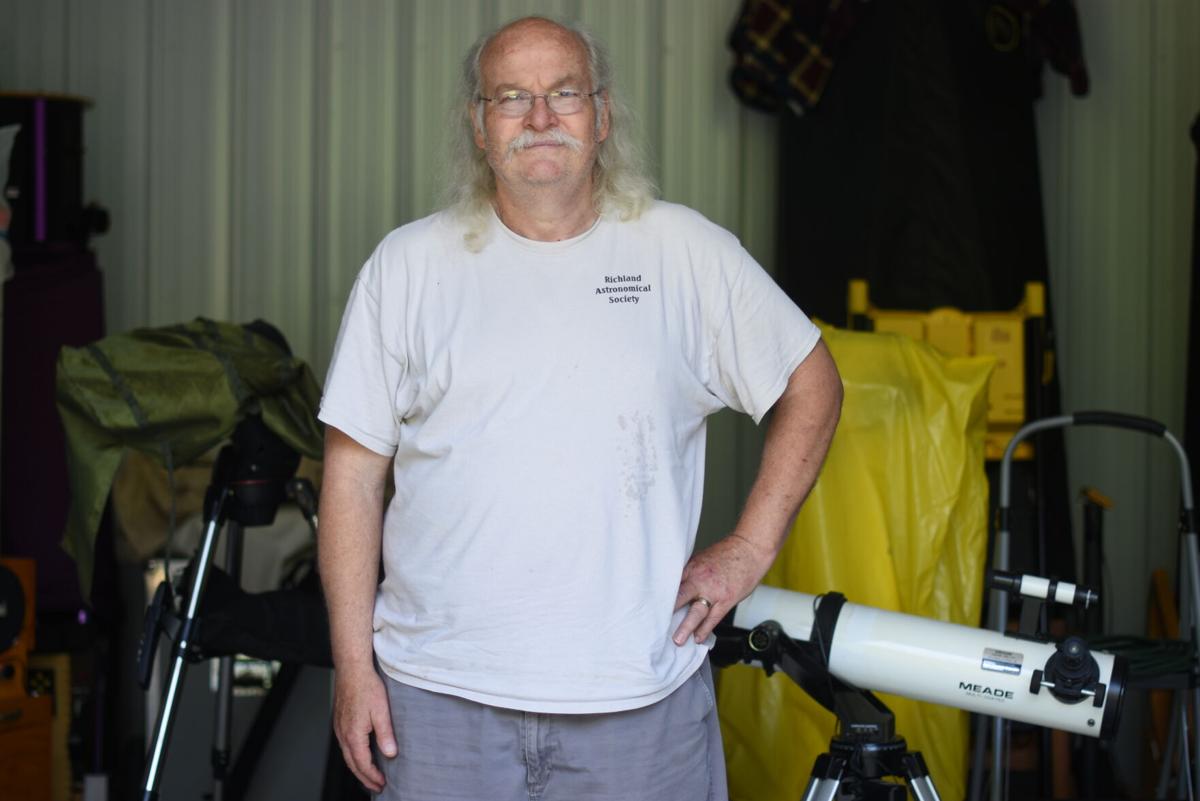 The Big Blue telescope at the Warren Rupps Observatory in Bellville is a popular site for stargazers.

“We had a member of the International Dark Sky Association come down here, and he brought a special meter, and he checked our sky and we (Bellville) were some of the darkest sky that he had seen,” Everly said.

Using Big Blue, stargazers can see all of the planets, thousands of galaxies, star clusters, dark sky nebulas and generally most of what is visible within the Milky Way galaxy.

“It's among some of the largest that most people have the chance to look through,” Summer said. “Usually when you get up into the 36-inch (range) like our's or bigger, those are research grade, NASA (or) military. And there aren't many telescopes as large as that where the public actually can look through it, which makes it pretty special.”

The high rate of visibility during cosmic events such as Halley's Comet and the solar eclipse in 2017 has put Warren Rupp Observatory on the map. As a result, attracts large groups of up to 500 people at a time gather for those type of events.

Due to COVID-19, the observatory has not been able to open up Big Blue to the public. However, Everly and Summer came up with a plan to hopefully be able to give the public a chance to see the skies with a different, safer and socially distanced method.

They applied for the Richland County Foundation’s (RCF) COVID-19 Rapid Response Initiative, asking for $5,000 in grant money to purchase a new telescope model named STELLINA along with an iPad and internet provider.

“We put in a request, because with social distancing... it's almost impossible to let somebody use your telescope,” Everly said. “So what we did is we requested this state-of-the-art new telescope from France that has no eyepiece. What it actually does is it sends out a WI-FI signal to 20 cell phones so the people will be able to stand around this unit and receive images from outer space on their phones.”

RCF recently approved the grant. Now, Everly and Summer are on the hunt to purchase the new telescope before it runs out of stock.

“They (RCF) were excited when they heard about our grant because they were like, ‘this is the kind of thing that we want people to do,’” Summer said.

“Big Blue” is open to the public on the first Saturday of every month. Those who would like to join for a membership and receive exclusive access can visit the Warren Rupp Observatory website.

The Richland Astronomical Club consists of hobbyists, as well as professional astronomers and former NASA workers. It welcomes anyone with an interest or passion for seeing a world outside of their own.

“It's just an absolute plethora of people that love astronomy on all different levels, people who don't know anything but want to learn. And this is a really great place because when you come down here, every time you make a visit, you can pick more knowledge up,” Everly said.