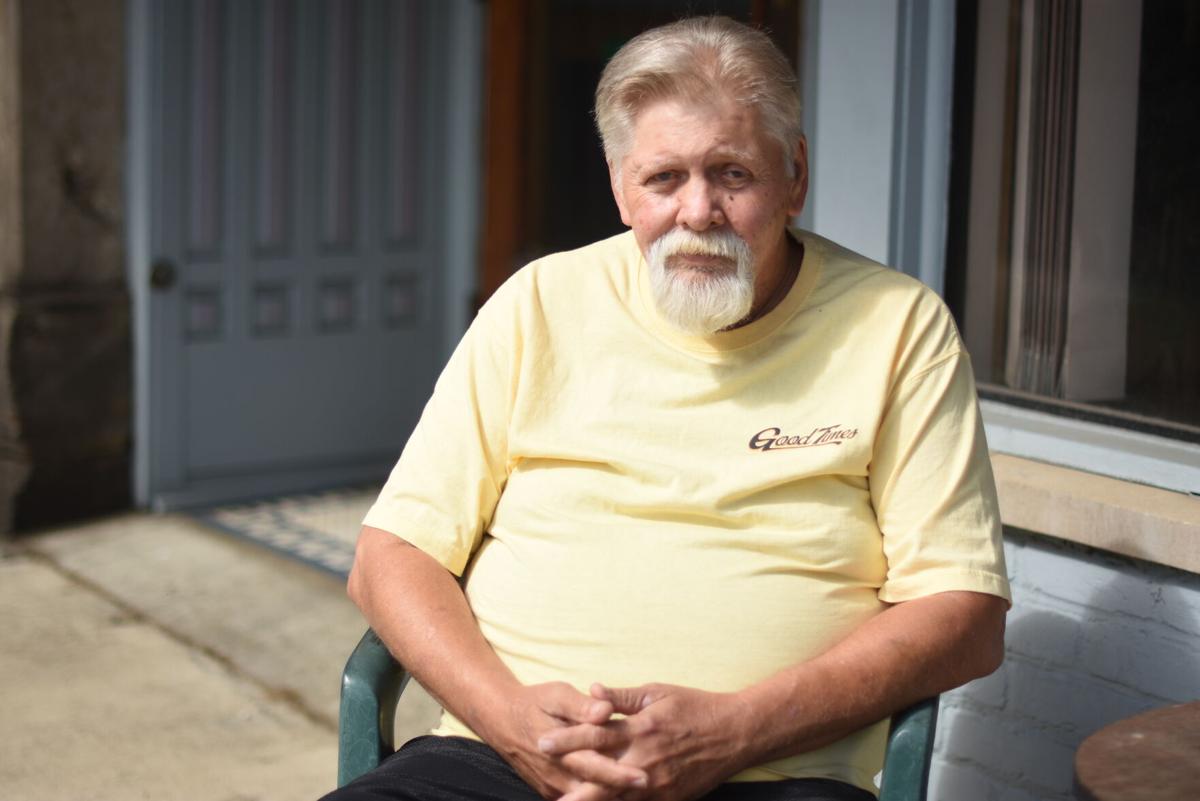 After undergoing the TAVR procedure, Waldo Hall can now get back to his daily activities and favorite hobbies without feeling any strain. 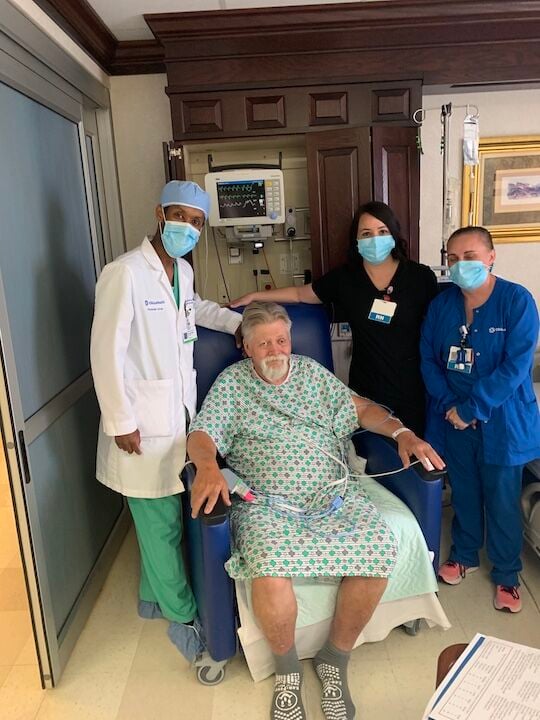 Waldo Hall, a Bellville resident, was the first patient to receive the procedure.

“I was out and home the next day and totally felt better in a week,” Hall said.

Since his early 40's, Hall, 67, suffered from a heart arrhythmia. Those issues forced him into early retirement and, up until June, it caused great strain on him to do his daily activities such as fishing, exercising and gardening.

Hall’s father unfortunately died from similar heart issues at only 48 years old. From that side of the family there have always been underlying heart problems, he mentioned.

After going through a selection process and taking multiple tests to see if he would be the right candidate for the procedure, Bayissa officially asked Hall if he would like to be the first patient at Mansfield Hospital to undergo the TAVR procedure.

The TAVR procedure is a less invasive heart surgery that involves a small incision in the leg or chest rather than having open heart surgery. It is done by interventional cardiologists and cardiothoracic surgeons working side-by-side in a heart team approach.

Bayissa’s partners were Jeffery Lyons, MD, a cardiothoracic surgeon, and Gregory Eaton, MD, interventional cardiologist and System Chief of the OhioHealth Heart and Vascular Services – Northern Region. Patients can be awake during the procedure, and it only takes an hour to be performed.

Over the past two years, Bayissa has performed the procedure over 200 times, however he recognized the significance of that day for Mansfield Hospital and the mid-Ohio area.

“When I turned back after we finished the procedure and saw how many people came to see the case, that’s when I felt how big and monumental this was at the moment,” Bayissa said.

The procedure has a low mortality rate (1.1%), the most critical part of the procedure being the valve implantation that takes 10 seconds. The implant technique requires pacing the heart temporarily. Once that was complete, the team finished the procedure without a hitch.

Afterward, in that very same week, Hall said he was already going on long walks and working outside in the yard trimming hedges.

“They (his doctors) gave me some guidelines to go by and start out walking five to 10 minutes and try to increase that every day. By the second day I was taking 20 minute walks, and by the third day I was doing 30 minute walks,” Hall said.

The process leading up to Hall’s surgery took a few months due to having to take numerous tests and with COVID-19 forcing all hospitals in Ohio to cancel and reschedule non-emergency surgeries.

Once Hall could finally be rescheduled, the process went by smoothly. The heart team has done several more TAVR procedures since then.

Now, with the TAVR method officially introduced to Mansfield and Richland County, Bri Markwell, RN, who is a valve clinic coordinator and case manager, assisted the patient through the entire process from first evaluation to procedure scheduling and follow up.

“A large range of our patients are of the older population, and transportation is a huge issue for them,” Markwell said. “So providing a specialty service in this area is huge for patients who have valve disease that are not able to transport to and from Cleveland and Columbus.”

One risk that comes after the procedure is heart block due to the anatomy of the pacemaker that resides next to the valve. In those cases, doctors will put the patient in the recovery unit, monitor their heart rate and possibly send them home on an event monitor—a portable device used to record the heart’s electrical activity.

For each patient, the heart team meets weekly to discuss each individual case and determine which procedure would work best for the individual: open heart surgery or TAVR.

“Mr. Hall, along with him being the perfect first candidate, he was probably one of the easiest patients to work with and most enjoyable,” Markwell said. “He has a great sense of humor and worked really well with me considering all of the series of tests that these patients have to have before being considered for a valve procedure.”

One thing Markwell will always remember is how Hall couldn’t wait to be followed up with so he could give many accolades to Bayissa as well as inform Markwell of how much better he felt.

Since receiving the procedure, Hall has found more strength and rejuvenation.

“I used to sit around and I recall catching flies with my mouth open all the time trying to get air, and I’m not doing that now,” Hall said with a good natured laugh.