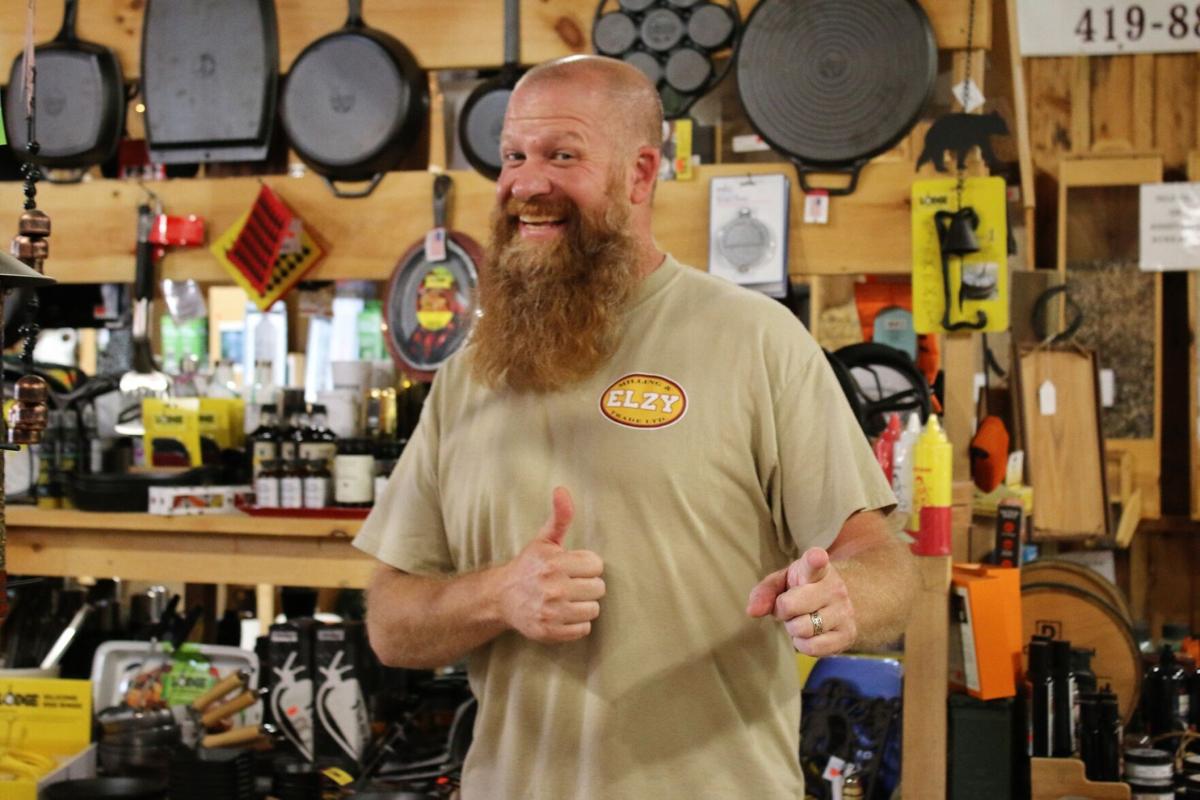 Donnie Clark, member of the Elzy Milling & Trade ownership group, is grateful for the support his family received after opening their business in 2011. 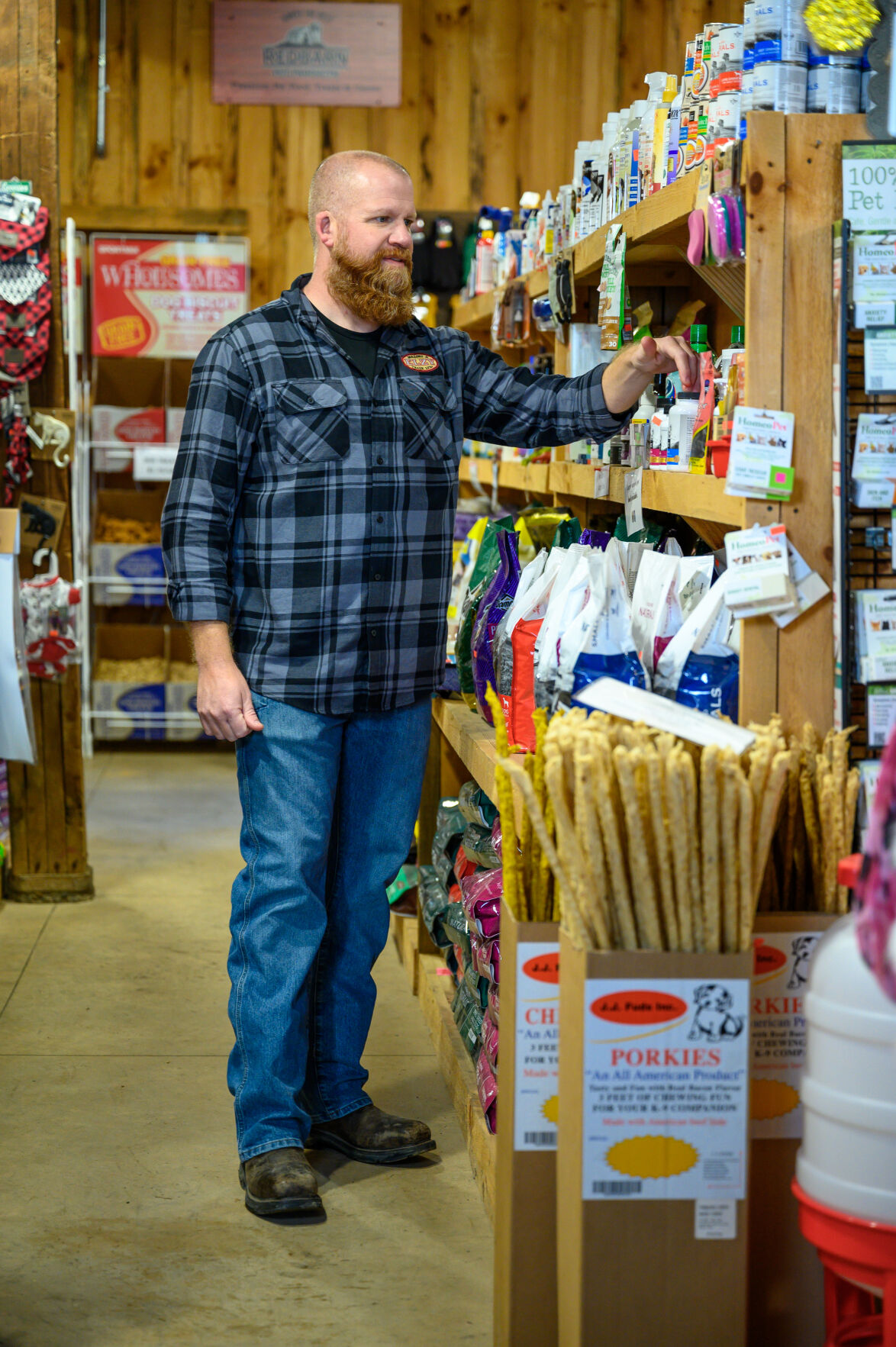 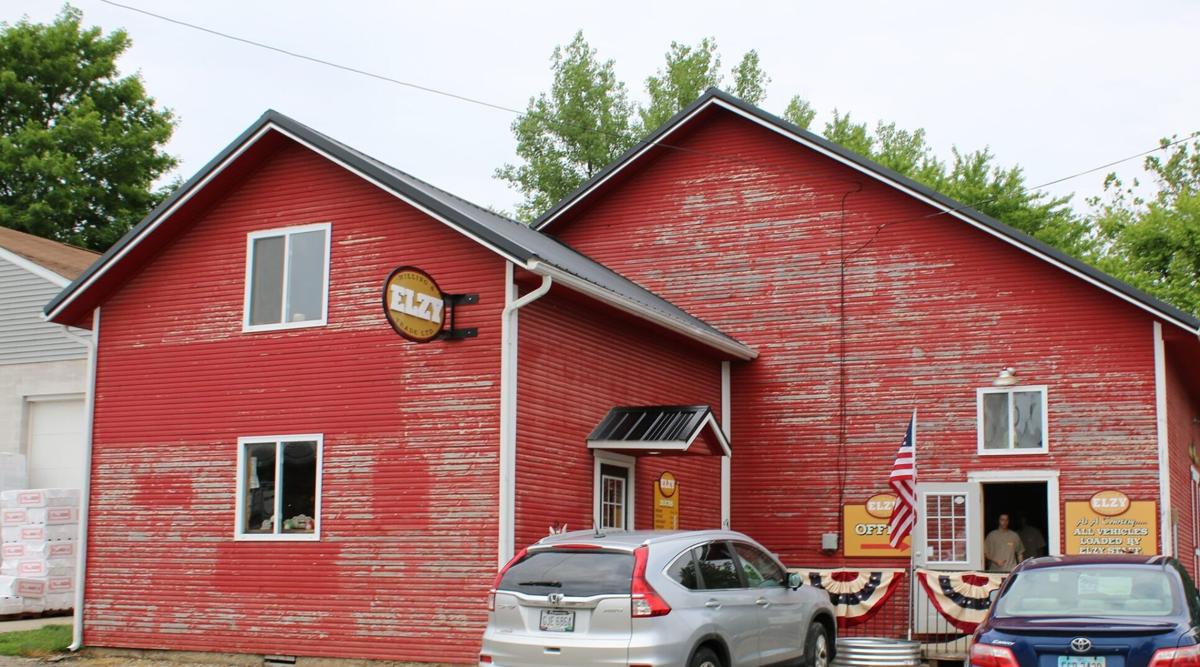 BELLVILLE – Elzy Milling & Trade has served North Central Ohio as one of the largest livestock feed manufacturers in the area, covering eight counties and selling in 16 different states from its Bellville location.

Today it ranks among the top retailers in pet supplies, grass seeds, bagged fertilizers, garden materials and more. But like any other business, it all started with an idea.

“We thought that the area was lacking just a bit on some things, so we developed a unique business model for the feed industry,” said Donnie Clark, member of the Elzy Milling & Trade ownership group.

Clark and his family started their business officially in 2011, however, the seeds were planted as early as 2005.

While living with his wife, Jamie, in West Virginia in 2005, he received an opportunity from his children and his father to come back to their original family farm in Bellville with the idea of ratcheting up their farming operations.

At the time, Clark built a successful life in West Virginia. He founded a public relations firm with clients such as AMA Superbike Championship and several national, financial and hospital institutions. And his wife became a licensed attorney in both Ohio and West Virginia.

Even though they were sitting quite comfortably, they loved the idea of taking the family’s farming operations to the next level, even though they had no idea what the future could hold.

“At that time we decided that it would be a good move for us, for our family dynamic, to move back to Bellville specifically to do this,” Clark said.

Clark and his family identified the idea of Elzy Milling & Trade as a marketplace they could create to make use of their non-GMO corn. They covered what they felt was a gap in the area in terms of feed production, feed possibility production as well as product segmentation.

“Our approach to business would be understanding who it is we wish to attract to our business, and then doing a good job of taking quality products to a larger area that had previously been covered by competitors in the market,” Clark said.

Today, Elzy Milling & Trade now represents the capabilities of what a feed store can offer, which Clark and his family acknowledged as a possibility before opening in 2011. Their courage and determination to see their business flourish have earned them several awards, including becoming the first Richland County company to win both the Richland Community Development Group’s Business Excellence Award and the Richland Area Chamber of Commerce’s Small Business of the Year in the same year.

Clark and his family evolved their company by playing a role in the development of the Bellville region infrastructurally as well as economically in Richland County and the surrounding counties, particularly those along the US 30 corridor. They are continuing to grow and will expand their facility to make it more “curb appealing” in the future.

By taking into consideration the quality and experience Elzy Milling & Trade can bring, Clark said he would put their future success up against any future of any county in Ohio.

“We've taken the role that if we wish to gain something from the area as a viable place to do business, then we must first do our part to try to keep evolving the area to achieve the best possible version of ourselves,” Clark said.

Mechanics Bank presents the Courage at Work series, recognizing it takes incredible courage to start and run a business. As a local and independent bank, Mechanics understands that local businesses are the heartbeat of our community and would like to thank those businesses who call Richland County home.

Previous articles in this series:

How Mansfield winery flourished in competitive market despite grueling economy