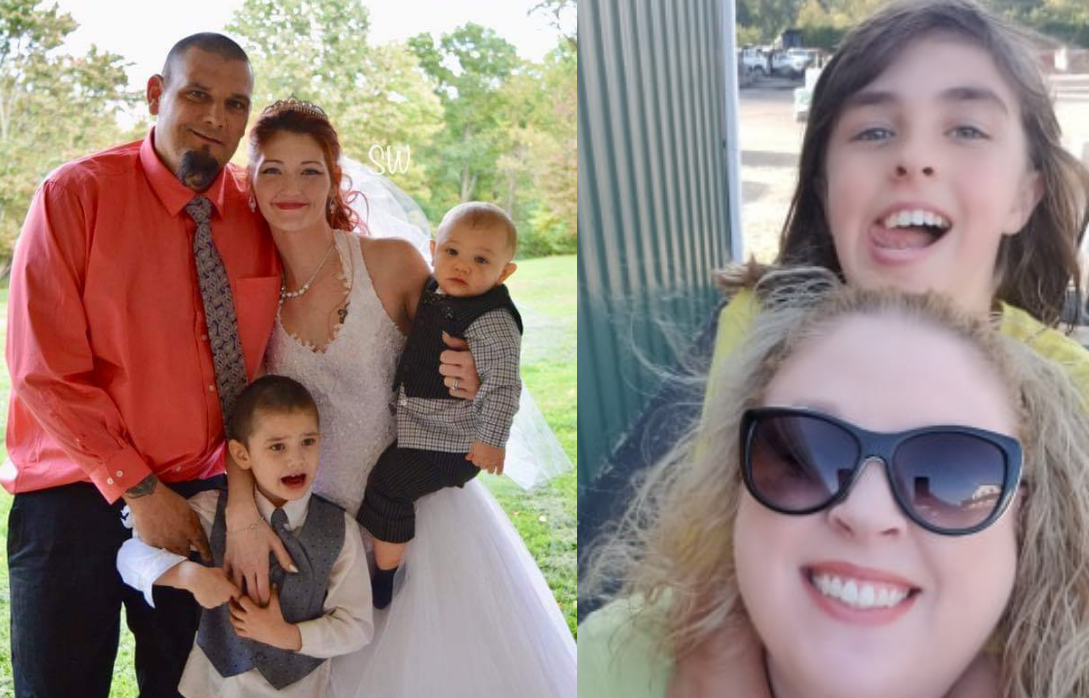 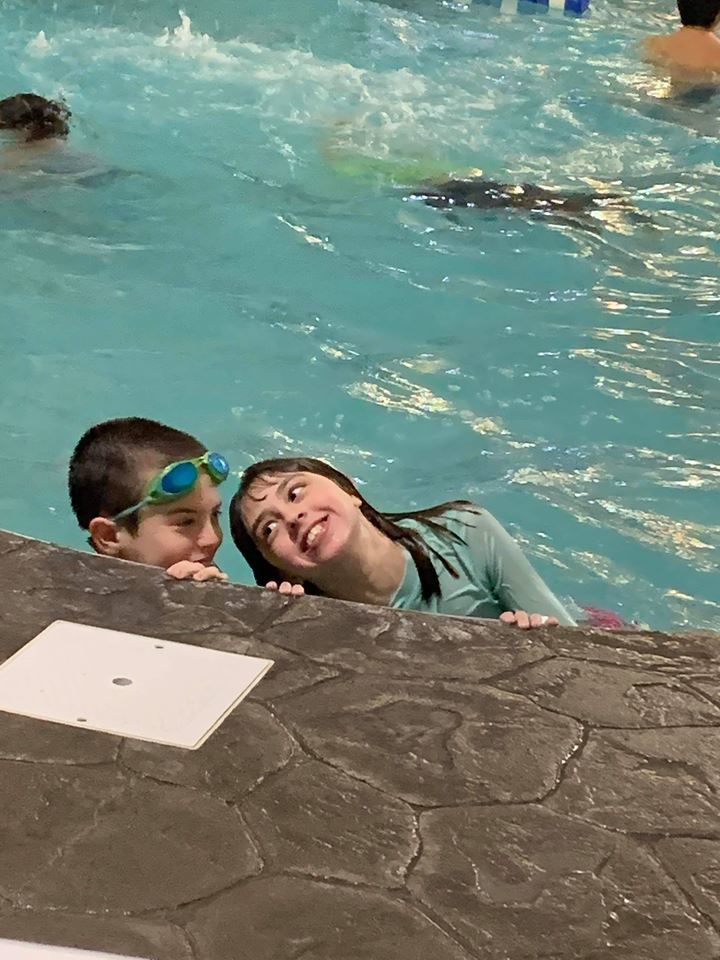 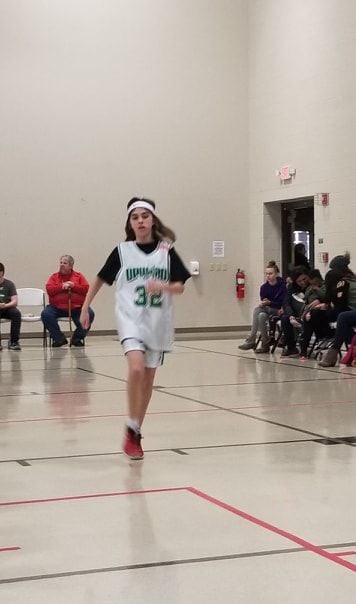 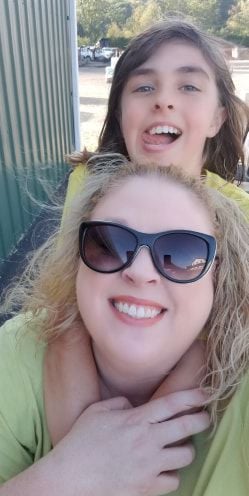 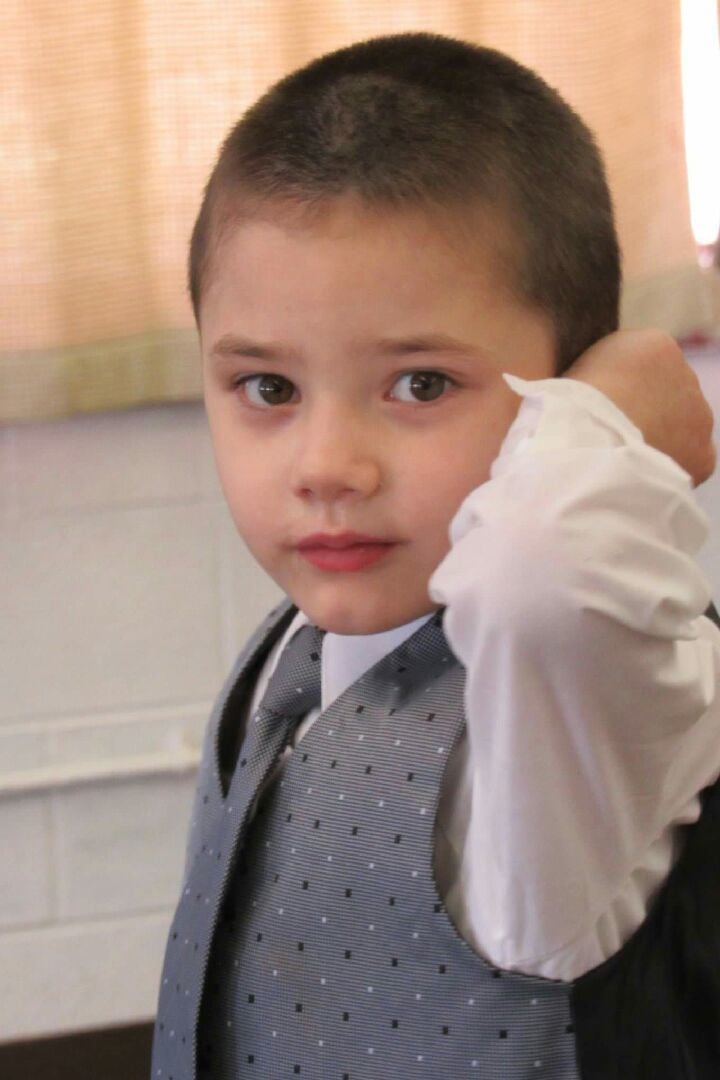 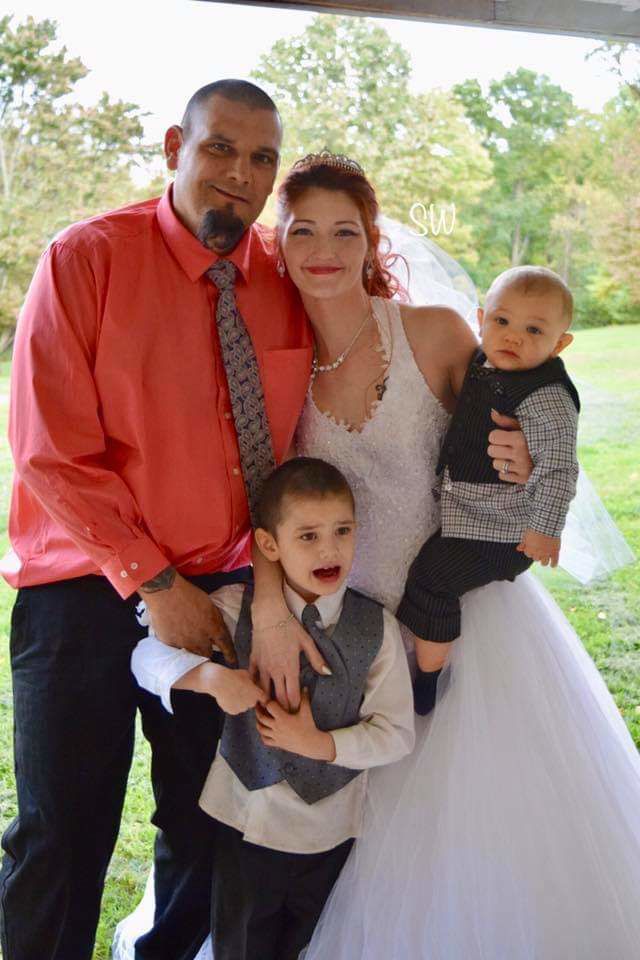 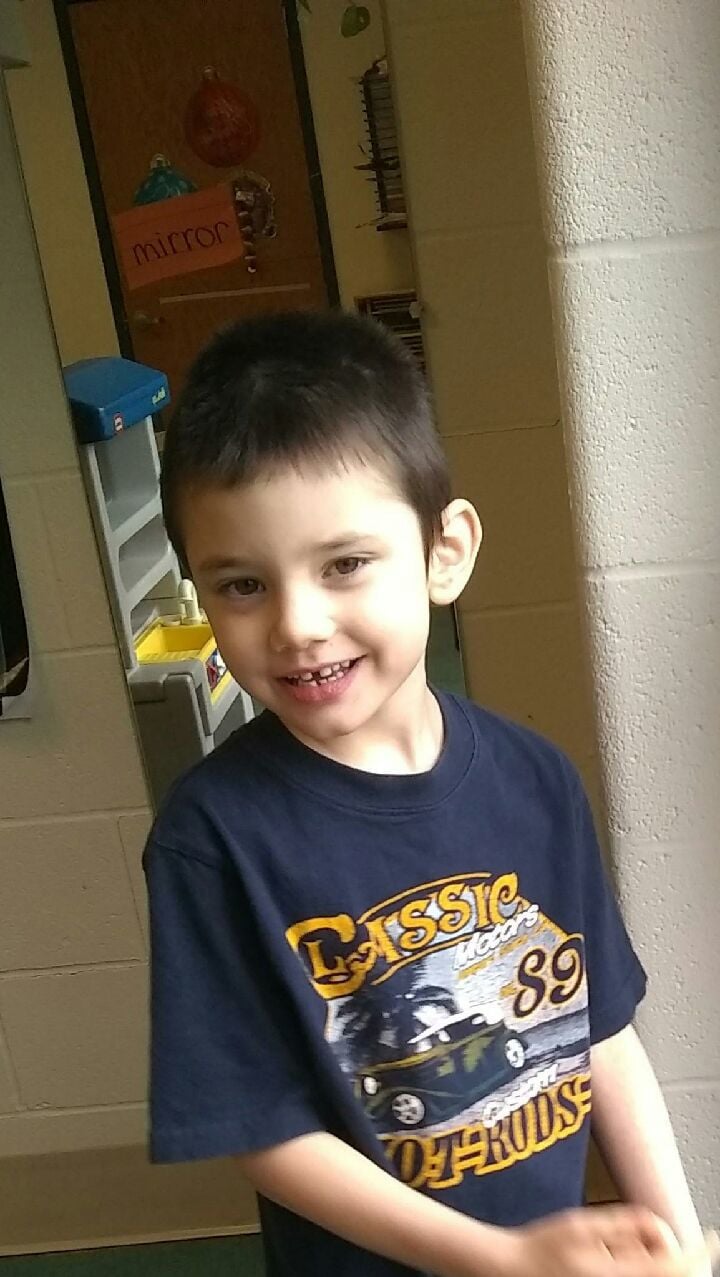 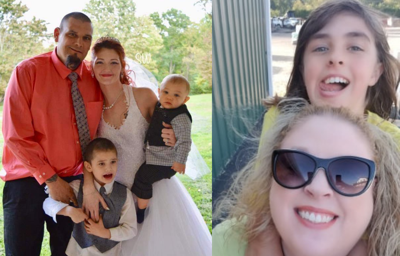 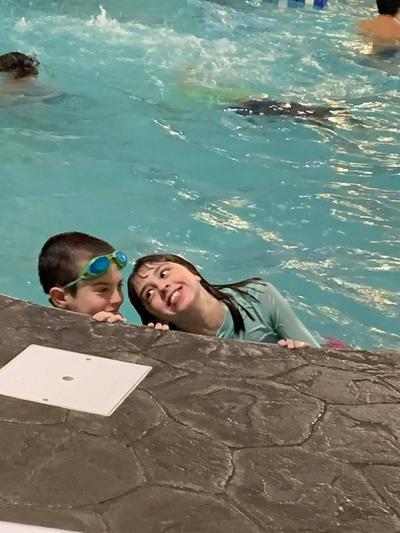 Kitrina and Steven Creasey’s child, Steven Jr., was diagnosed with autism spectrum disorder when he was about two years old.

“He was so severe and noticeable at that age that they gave him the diagnosis,” Kitrina said.

Soon thereafter they started him on therapy. The Creaseys said they didn’t know much about autism before his diagnosis, so they learned as much as they could and familiarized themselves with things they could do to help support their son.

One of the therapy services they've found support from is Richland Newhope.

“Newhope has been huge,” Kitrina said. “He’s been there for three years.”

Through the PLAY Project, a licensed PLAY Project consultant partners with families to build trust, promote family confidence and competence, and strengthen family-child relationships. Sessions typically last 2-3 hours and take place in the family’s home, according to the PLAY Project website.

During each visit, the PLAY consultant listens to updates from the family, answers questions, coaches the family, and models techniques and activities. Consultants also collect 10-15 minutes of video for which they provide written feedback that is sent to the family for review between visits, the PLAY Project website says.

Since the start of these visits, the Creaseys said they’ve noticed a significant change in Steven Jr’.s behavior.

Initially, Steven Jr., who's now 5, avoided making eye contact and interacting with others. “He just wanted to go off into a corner and play by himself,” Kitrina said. Now he spends the entire session interacting with the consultant and his parents.

Steven Jr. isn’t talking yet, but he’s made milestones in other areas of development, his parents said. They believe early intervention has aided in that growth.

Julie Litt, coordinator of Student Services at Richland Newhope, listed a number of reasons affirming the importance of early intervention.

Litt said if you believe your child is showing signs of autism (see top left of article), consult the child’s pediatrician, who will be able to complete an M-CHAT (Modified Checklist for Autism in Toddlers).

“If there is a concern, they will link you to a trained team to screen your child for autism,” she said.

“ADOS-2 by itself is not used to make a diagnosis. It is only part of a comprehensive process,” she said. “After the assessment, the family receives an appointment with their physician partner at Akron Children’s Hospital for a full clinical evaluation, review of the ADOS assessment and final diagnosis.”

Megan Franta said her daughter Tiegan, who's on the spectrum, was hitting all the growth and developmental milestones until it came to walking, which she began doing at 15 months. She had Tiegan evaluated around 18 months and her evaluation showed deficits in a number of areas.

As an employee of the Richland County Board of Developmental Disabilities, Megan understood the value of early intervention and socialization and has gotten Tiegan involved in numerous programs and activities over the years.

Tiegan, who’s now 11, is a third grade student at Discovery School. She participates in programs at Raemelton Therapeutic Equestrian Center (her favorite horse there is named Nick), a special needs dance class at the YMCA, Upward Basketball, Awana at Westwood Alliance Church, baseball with the Mansfield Challengers, among other activities.

She previously was involved in the cheerleading program at SOSA.

“I got her involved really little,” Megan said. “We started swimming class at six months at the Y. We did that for three years.”

Tiegan said her favorite stroke is backstroke, motioning the stroke with her arms.

She’s involved in the basketball, archery, drumming and drama clubs at school, and she played a role in the school play, “The Day the Crayons Quit.” She said she was also trying out for the school talent show and planned on singing “What a Wonderful World” — a song she enjoys singing with her grandmother, “Mimi,” Cheryl Franta.

Megan believes Tiegan has grown leaps and bounds over the years. That growth, however, doesn’t necessarily translate on paper, she said.

“I think we all feel that what Tiegan looks like on paper isn't really what she’s like in person,” she said. “She struggles with everything academically.”

“I’m proud of Tiegan for learning how to do the things we’ve asked her — she sits more now in the classroom and she can listen,” Megan said. “She’s a really great reader.”

As a family they’ve found support from the Autism Awareness Walk-a-thon, a nonprofit organization that provides information, support, education and resources for families and individuals with autism. All funds raised from the organization’s events benefit Richland County families.

Megan said she’s been involved in the Autism Walk-a-thon’s support group, which is a nice connection point.

“You get to meet other people — that’s the key, because these people know what you’re living,” she said.

Signs of autism in young children

Here are some possible signs of autism from the Centers for Disease Control and Prevention:

The American Academy of Pediatrics recommends that physicians screen young children for autism at 18 and 24 months of age to make sure that they are meeting developmental milestones.

Autism Awareness: 'We need all types of people to complete our world'

LEXINGTON — Debbie Mack, 55, felt like an outsider growing up.