Ashland resident Audrey Lee-Strohm was awarded first place when the inventive concert had the finals of its vocal competition. 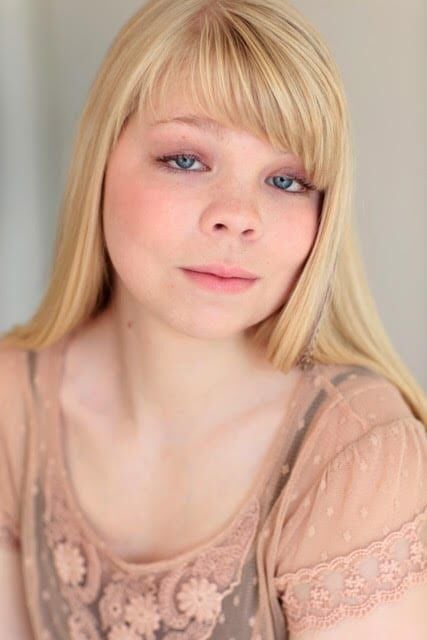 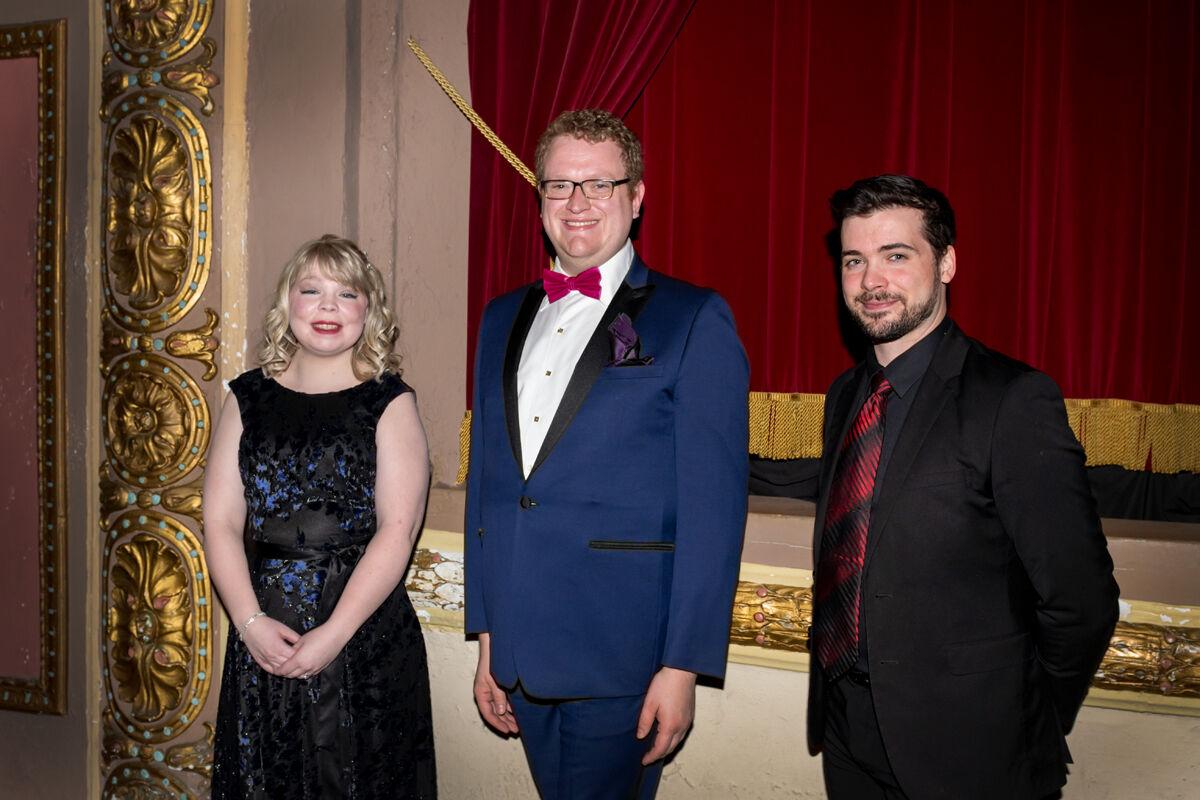 Finalists at the Mash up were Audrey Lee-Strohm, Patrick Clinage and Ryan Shreve. 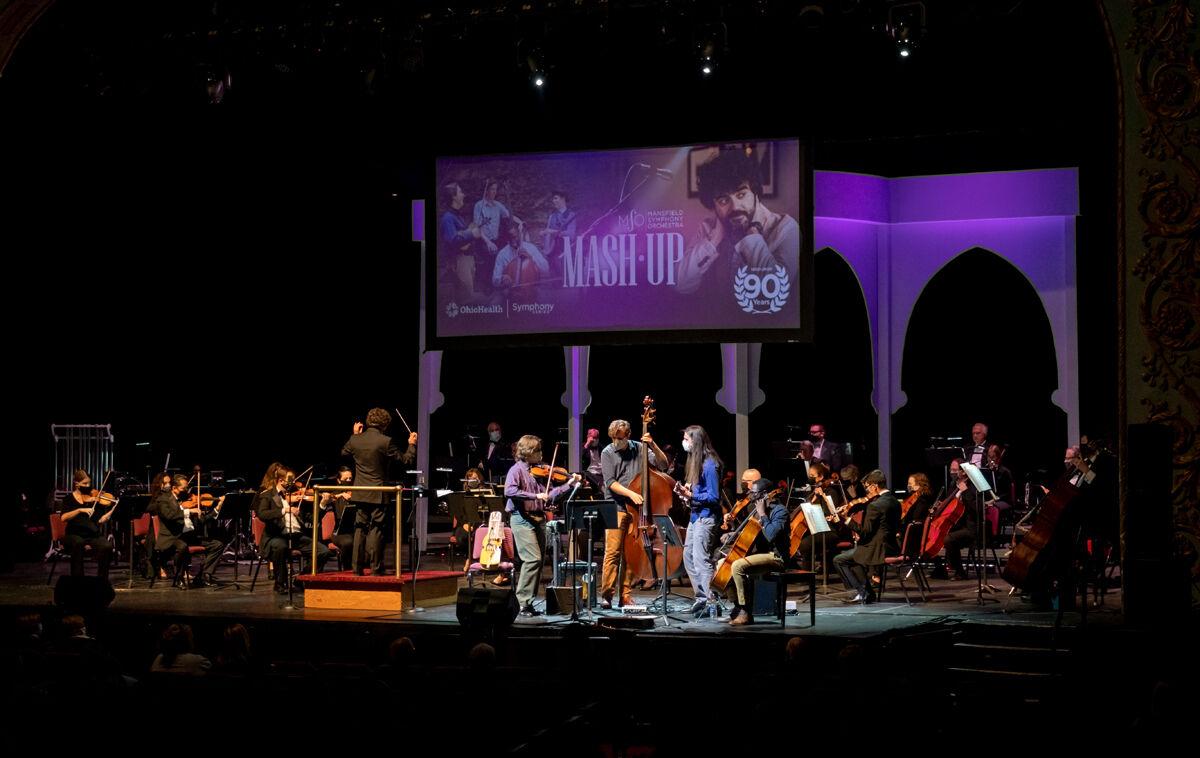 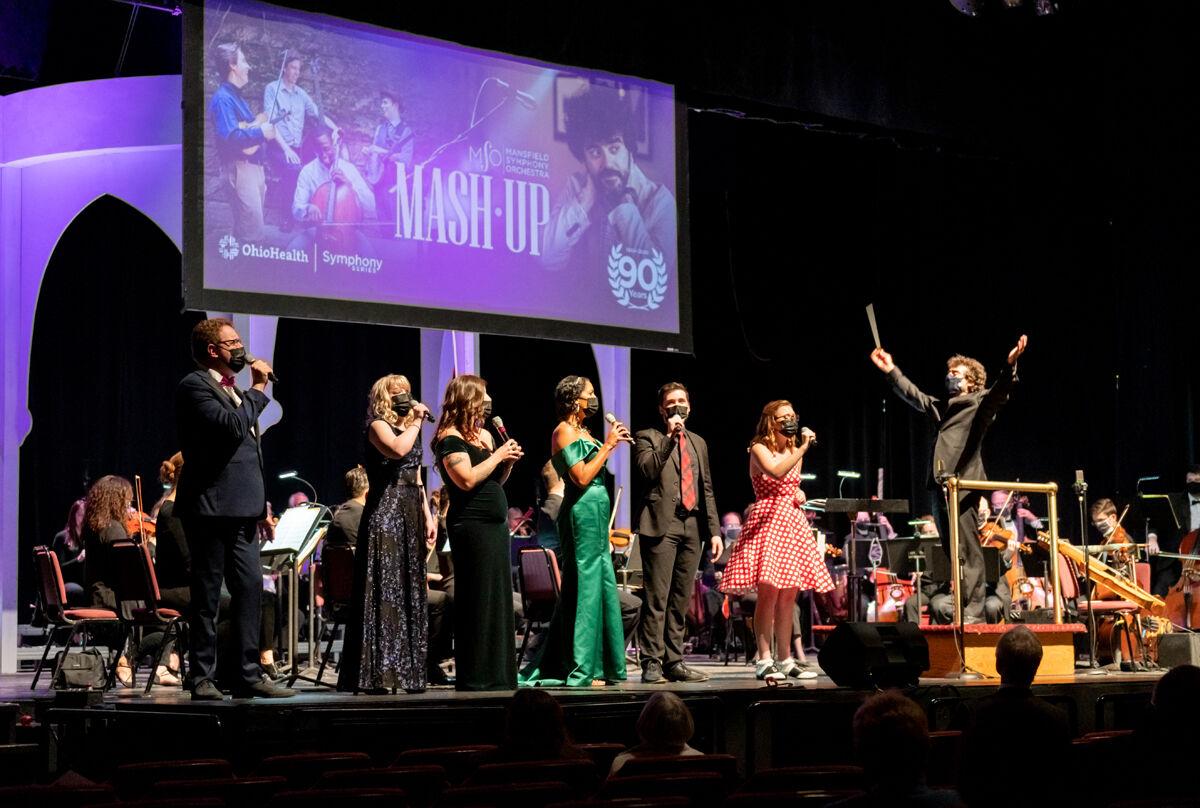 The finalists of the Mansfield Symphony Orchestra's concert 'Mash-up’ are shown on Saturday, Oct. 17 at the Renaissance Theatre.

Finalists at the Mash up were Audrey Lee-Strohm, Patrick Clinage and Ryan Shreve.

The finalists of the Mansfield Symphony Orchestra's concert 'Mash-up’ are shown on Saturday, Oct. 17 at the Renaissance Theatre.

In November 2019, 26 videos were submitted online for entry into the vocal competition. With over 40,000 votes by the public and a weeklong review by a team of expert judges, six finalists were announced.

Jarica Awwiller then performed Frank Sinatra’s classic, “Fly Me to the Moon.” Ryan Shreve performed next with The Phantom of the Opera’s “The Music of the Night.” Allie Lynn Nicolas sang Judy Garland’s “Somewhere Over the Rainbow” and Ashlea Shaw performed “Shallow” from A Star is Born.

Audrey Lee-Strohm performed “I Dreamed a Dream” from the musical Les Miserables and Patrick Clinage ended the competition with another Frank Sinatra great, “My Way.”

Powered by a system from TextLoyal, the audience was asked to vote by mobile phone to select the winners. Before the reveal, the concert continued with the powerhouse Michigan ensemble, Westbound Situation. Westbound Situation blends the precision of classical chamber music, the rhythmic drive of bluegrass, and the colorful expression of jazz into a new style of chamber music — chambergrass.

The quartet — comprised of Grant Flick on violin, Matt Davis on banjo, Zach Brown on cello, and Jacob Warren on bass — mixes composition and improvisation seamlessly into their arrangements. The performance was exceptional with its unique style and sound, as well as the instrumental mastery.

CEO Mike Miller, acting as the evening’s MC, revealed the winners at the close of the concert. Third place was awarded to Ryan Shreve, second place to Patrick Clinage, and the winner of the competition, who will have the opportunity to perform with the Mansfield Symphony Orchestra in the 2021-22 Season, was Audrey Lee-Strohm.

Lee-Strohm is a 2016 graduate of Bowling Green State University with a BA in Film Production and Vocal Music. In college, she was a member of two choirs and won several solo competitions. She is also an alumna of the Gamma Phi Beta Sorority. Lee-Strohm began teaching voice and beginner piano in 2013 and currently teaches at the Richland Academy of the Arts in downtown Mansfield.

The Mansfield Symphony Orchestra will continue its 90th season with four more concerts; Holiday Pops on Saturday, Dec. 19, The Titan on Feb. 13, West Side Story – Live in Concert on March 20, and Carmina Burana on May 15. T

ickets for the symphony concerts are available now at www.RenTickets.org.