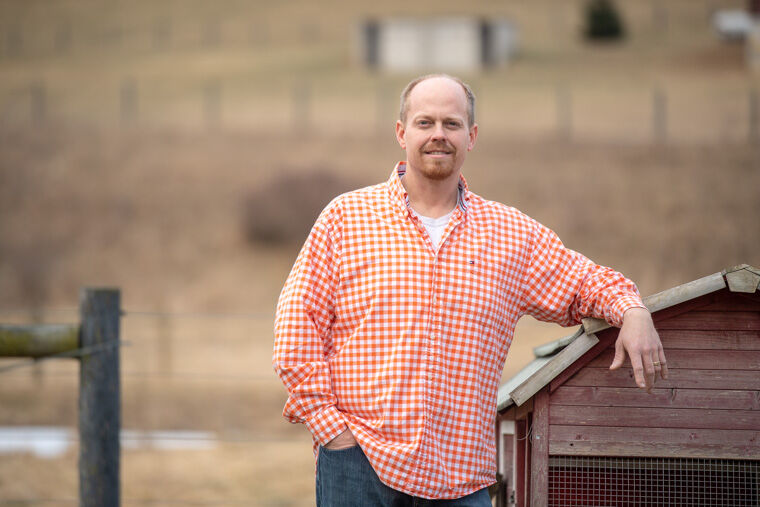 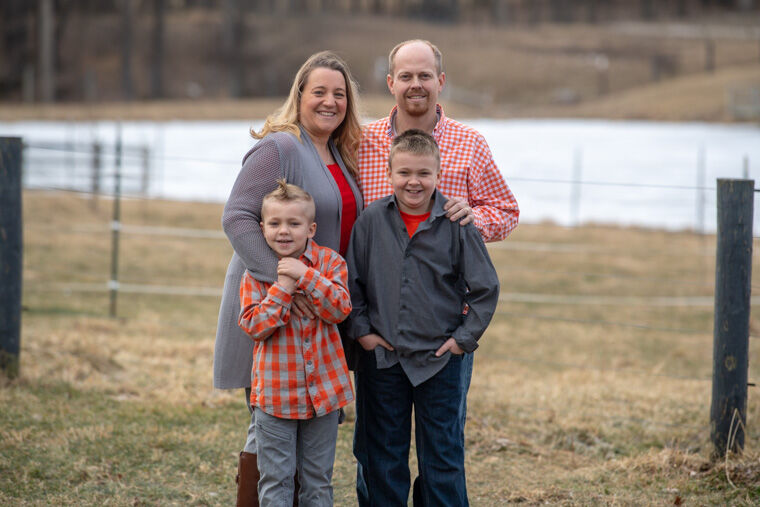 More than cash prizes and praise, Reisinger feels like he's won his life back with his family.

ASHLAND – Three years ago, Darren Reisinger went to a water park with his family when his two sons asked him to go down a long water slide. Reisinger, unafraid, made a beeline up the steps to the very top of the slide, determined to show his kids he could do it.

What he didn’t expect was to be weighed once he got to the top, or told that he wouldn’t be able to go down the slide.

“When I walked back down, just the looks of my kids' faces, thinking I chickened out… I didn't have the heart to tell them it was because I was overweight. I just basically let them think that I didn't have enough courage at that moment,” Reisinger said.

At 37, Reisinger weighed 285 pounds, felt fatigue, sluggishness and could not keep up with children. It was the exact wake up call he needed.

As assistant manager at a Walmart store in Ashland, he joined the Thrive ZP challenge and app where he tracked his progress and went on a journey of making better choices in terms of his health. Through the series of contests he participated in with the app, he lost over 110 pounds in the last three years.

“I am inspired every day by the stories people share — just by making one better choice and sticking to it, they are changing their lives for the better and tapping into inner resources of strength and resilience they didn’t know they had,” said Arianna Huffington, founder and CEO of Thrive Global.

In order to lose the weight, Reisinger made drastic changes to his diet such as cutting out all sugar, eating healthy carbs and limited eating out at restaurants. Once he lost over 100 pounds, he began weight lifting to build more muscle mass and now weighs a healthy 210 pounds.

“My journey has not just been about losing weight,” Reisinger said. “It started out that way, but I am now not only healthier in my physical body, but I'm also healthy in financials.”

Reisinger has no debt, a 401k and healthy savings account and created a college fund for his oldest 13 year old son. After winning the Thrive ZP challenge, he was rewarded $15,000, which he proudly announced has remained in his bank account. He’s also on track for an early retirement.

In the course of his three year weight loss journey, Reisinger has gained so much more than recognition and cash prizes. He's looking forward to living a long, healthy life with his wife and kids.

“I can play games and run around with my kids. I can go to my kids football practices and stand on the sidelines and watch them instead of dropping them off and going to get something to eat,” Reisinger said. “I'm there with them. I can do things with my whole entire family. I've won my life back. And now I'm taking it to the next level to where I haven't only won my life back but I'm planning my future, to a better future and that's what it's about.”