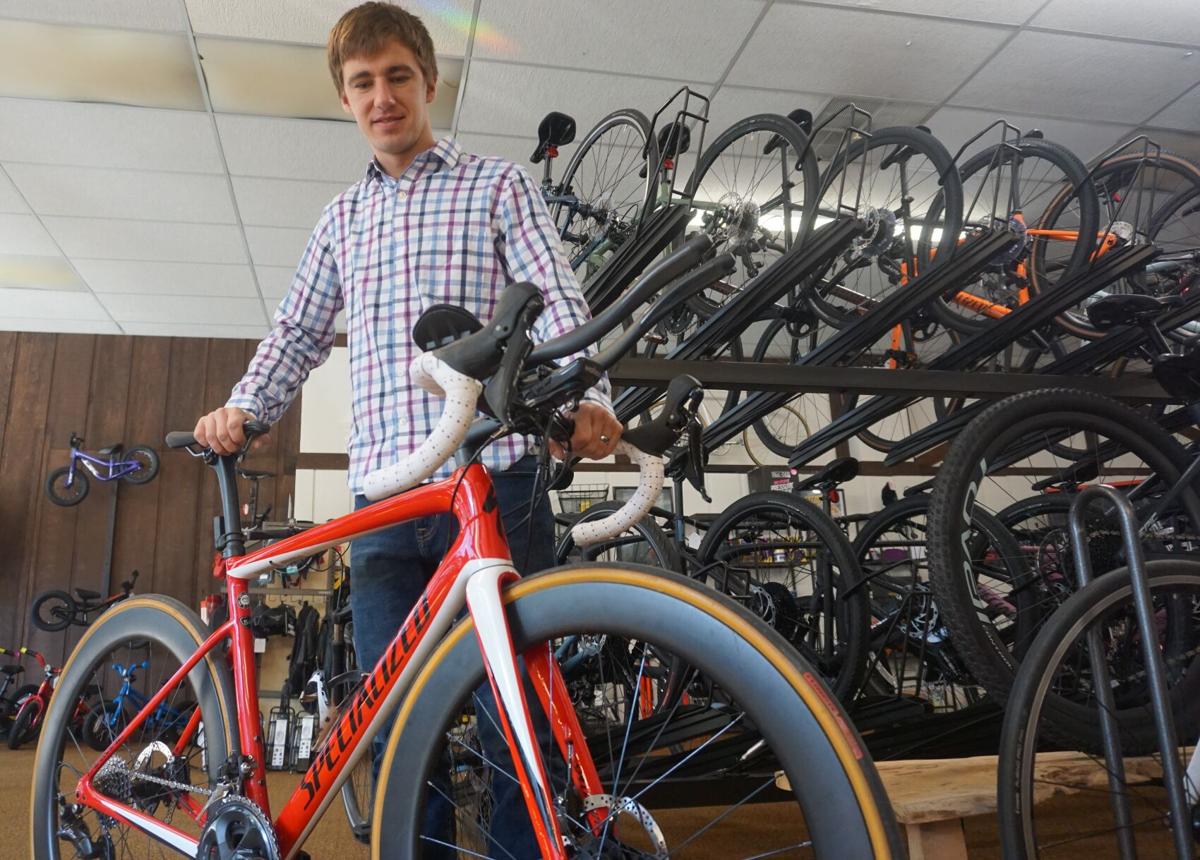 Troy Chipka of Ashland will attempt to break the cycling world record by travelling from the southern border of Ohio to the northern edge in under 10 hours and 30 minutes. 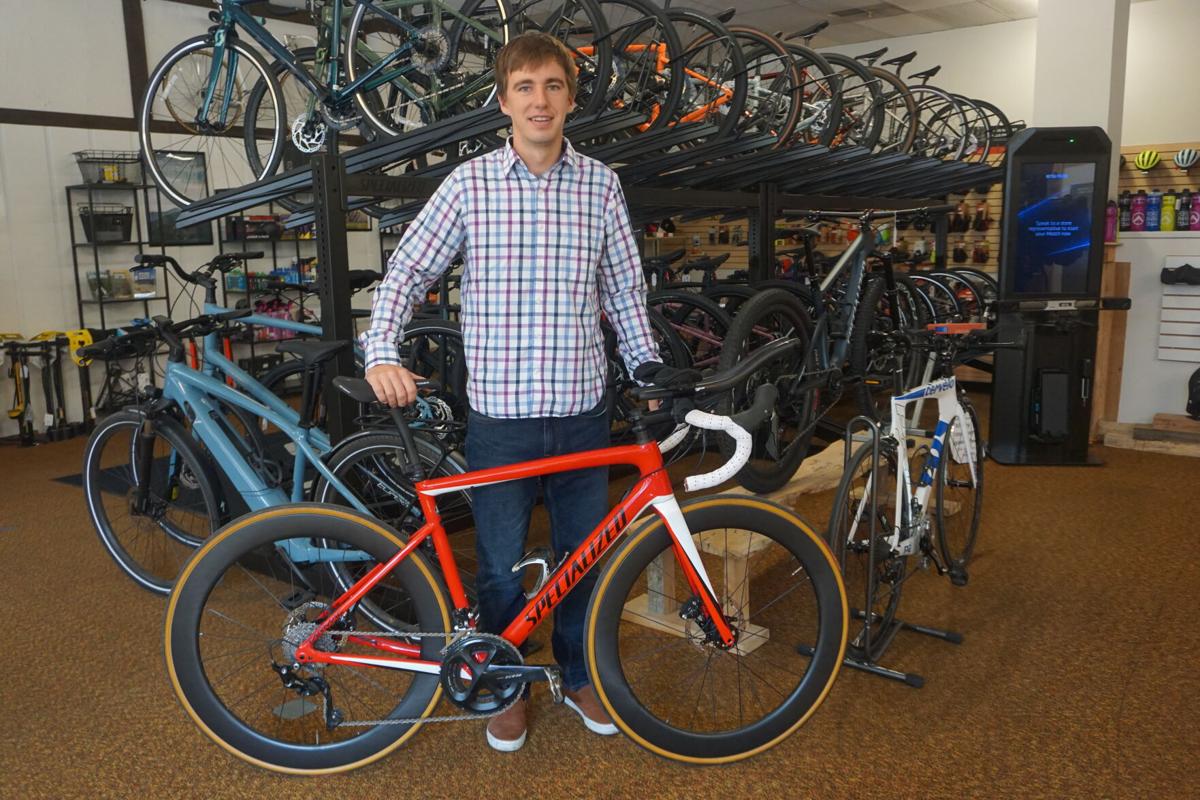 Troy Chipka (25) of Ashland poses in front of his bike at Ashland Bike Company.

ASHLAND -- Troy Chipka, of Ashland, will attempt to break the cycling world record by travelling from the southern border of Ohio to the northern edge in under ten and a half hours.

The 25 year old will tackle the feat on Oct. 23, when he will depart from the Cincinnati Zoo on a trek of approximately 200 miles to the Toledo Zoo.

Chipka has been a competitive cyclist since age 14, but this is his inaugural attempt at a world record.

“Back in the day there weren’t any high school cycling teams," Chipka said. "My friend’s friend’s dad got a group of us into cycling.

"It was pretty neat.”

The World UltraCycling Association (WUCA), the international organization for ultracycling as well as a source for Guiness World Records, displays the record holders on its website. Chipka is attempting a "point-to-point" record, where he must start and end at the same place, but the route does not matter.

Chipka tediously mapped out a route for his attempt, choosing a challenging path 10 extra miles than the quickest passage. However, his course will traverse around cities like Dayton, where Chipka hopes to avoid traffic lights and make up the additional time.

“One of my good buddies ended up breaking the ‘West to East' record," Chipka said. "I started looking and I saw the ‘South to North’ one, and thought it was really doable for me.

“There is a great way to train for this kind of event, but it’s great if you don’t have a job. People who don’t have jobs can ride their bikes all day. Being somebody with a full-time job, it’s kind of hard to train for an event where you are going to be on your bike for 10 hours," he said.

Chipka will have a car behind him that will supply food while he is cycling. The vehicle will also have an officiator and a navigator. Tony Bunt, owner of Ashland Bike Company, will also be in the support car utilizing his talents as Chipka's "pit crew."

If something goes wrong with Chipka's bike, Bunt has a spare bike for him to use while he fixes the damaged one.

“We got set up with some special tires with cotton casing," Bunt said. "My main job is to make sure that Troy has everything he needs.

"I’ll be filming quite a bit and I may even jump out on one of my bikes to ride next to him for a while. That’s a long time to stay focused. Troy’s got a pretty special skill set.”

Chipka's bike has a device on the handlebars that measures heart rate and tells him how fast he's going as well as where to turn. The bike is tailored to cut through the wind.

The current record for the over 200 mile journey is 10 hours and 34 minutes. Chipka has a personal goal to reach his destination in 10 hours, which means he will have to go 20 mph on average.

“I don’t get too nervous, I get more focused," Chipka said. "It’s something my wife has observed too.

"I get so caught up in what I need to do. I love doing things like this because it challenges you. You don’t really know what you are capable of until you push yourself out of your boundaries.”