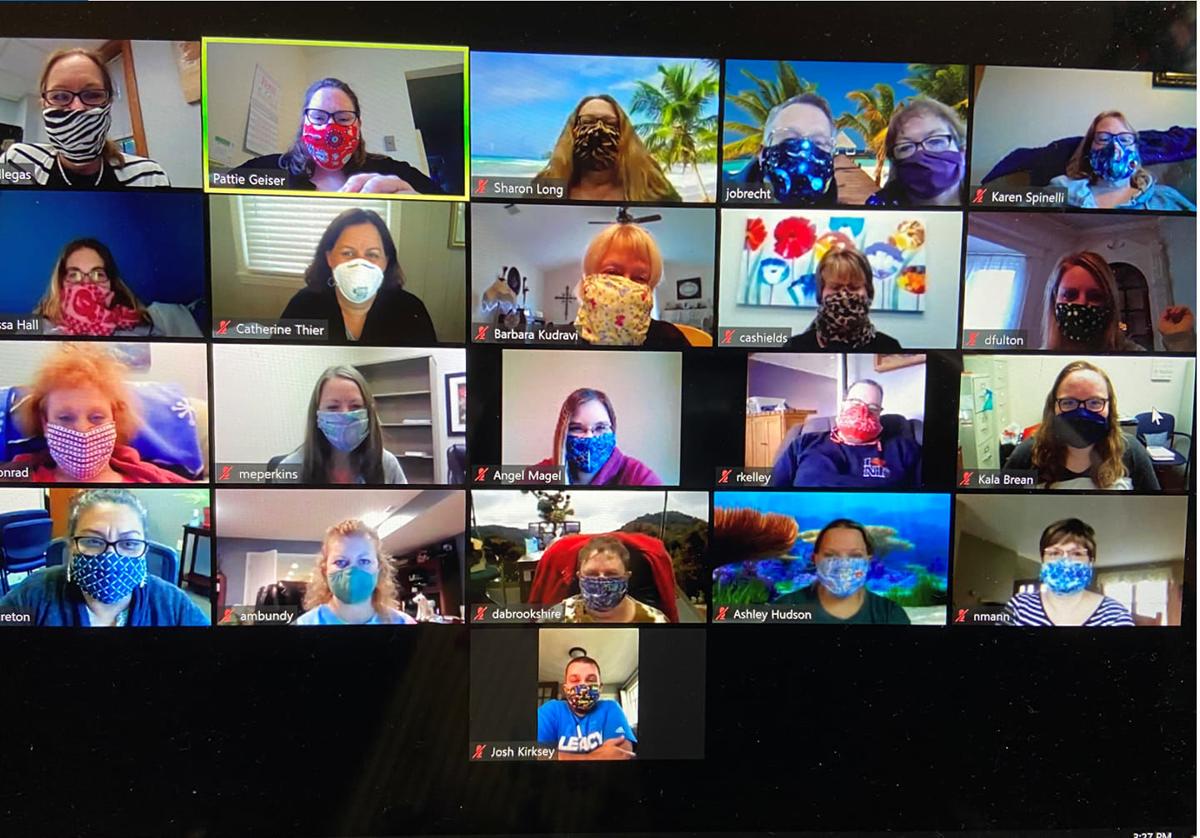 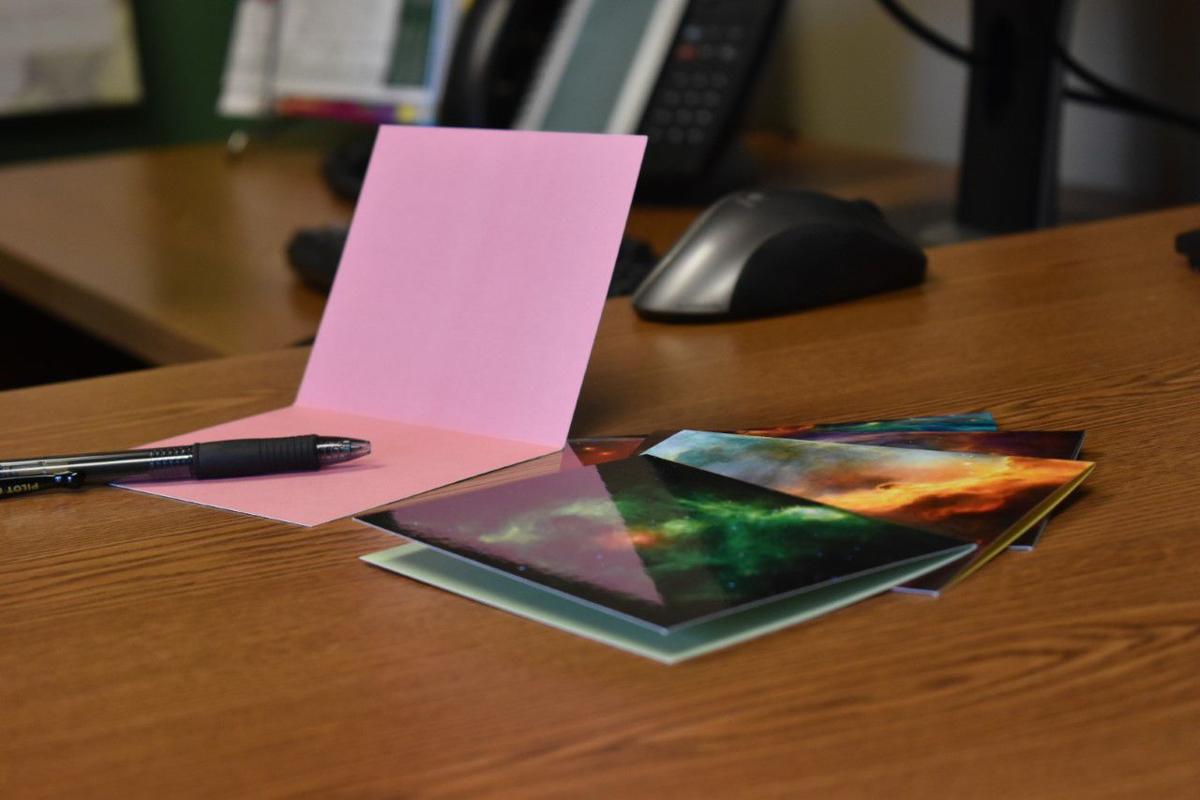 ASHLAND — As psychiatric hospitals remain visitor restricted, members of the Ashland Community are doing what they can to make sure the patients know they’re not alone.

“When restrictions are placed on visitors, that can make their mental health treatment, recovery and journey even more isolating,” said Katherine Yoder founder and director of the Adult Advocacy Centers.

Yoder reached out to Steve Stone, executive director of the Ashland County Mental Health and Recovery Board, with the idea of the note writing campaign and using the Writing For Recovery group at Pathways Peer Recovery Program at Catholic Charities Community Services.

When Yoder reached out to the Ohio Department of Mental Health and Addiction Services, they were thrilled to hear about the project and shared excitement for their patients being able to receive those letters.

The notecard, created using a template, contains a kind-hearted, trauma informed message that’s positive in nature and “focused on specific affirmations,” according to Yoder.

A separate poem also comes with the notecard, written by Diana Spore, board member of the Ashland County Mental Health and Recovery Board, who also created the template for the writers to work with.

Sheryl Villegas, director of Catholic Charities Community Services, said it’s been amazing to turn what would’ve been a negative experience for those patients currently in treatment into a positive one.

“It has been so positive because we’ve been able to do something to help people, which, to me, helping people is the cornerstone of recovery—if you’re able to help somebody else. And that’s what we really want to encourage at Pathways,” Villegas said.

When things began to change in Ohio after the stay-at-home order was issued in March, Villegas heard Deb Brookshire, program administrator at Pathways Peer Recovery Program, say something that spoke to her.

“She said, ‘I really hope we can do something that makes an impact during this time,’ and it was literally a couple of weeks later that this letter writing project came out of nowhere,” Villegas said.

Due to the sensitivity of the patients, Yoder limited the amount of writers to people who could speak with those patients in the psychiatric hospital on personal and knowledgeable levels.

“A lot of these writers have experience with mental health,” Yoder said. “A lot of them have actually been patients in some of the state hospitals themselves or have family members who’ve been on a mental health journey, and so this was a personal type of activity for a lot of the writers to engage in and were absolutely thrilled with this opportunity and the potential outcome of raising these patient's spirits and just kind of letting them know they were not alone.”

With close to 21 professional writers involved, Yoder has the goal of sending 1,111 letters in total to patients in the five psychiatric hospitals in Ohio. So far, 128 letters were sent to Heartland Behavioral Healthcare Hospital.

For confidentiality purposes, the notecards can’t be too personalized and names of the patients have not been disclosed. The writers cannot sign their full names when they send the notecards either.

In order to not exclude the general public from getting involved, the Adult Advocacy Centers hosts Amazon wishlists on its site as a separate project. Each psychiatric hospital in Ohio contributed their own separate list of items they think their patients would enjoy while in treatment. Anyone can donate.

Yoder said, with this note writing campaign, she could see the project expanding outside psychiatric hospitals and around major holidays and times where people also tend to feel more isolated and alone than ever.

“It’s just a pretty fairly simple project to do, but to really let someone—especially someone who may not really have anybody even if there wasn’t a visitor restriction—for them to receive mail… that’s huge,” Yoder said. “So it’s something that I think is just going to kind of evolve into servicing other populations.”