WOOSTER — Ashland’s four-year reign over the Ohio Cardinal Conference may have come to an end, but coach Sean Seder likes the direction the Arrows are pointed. 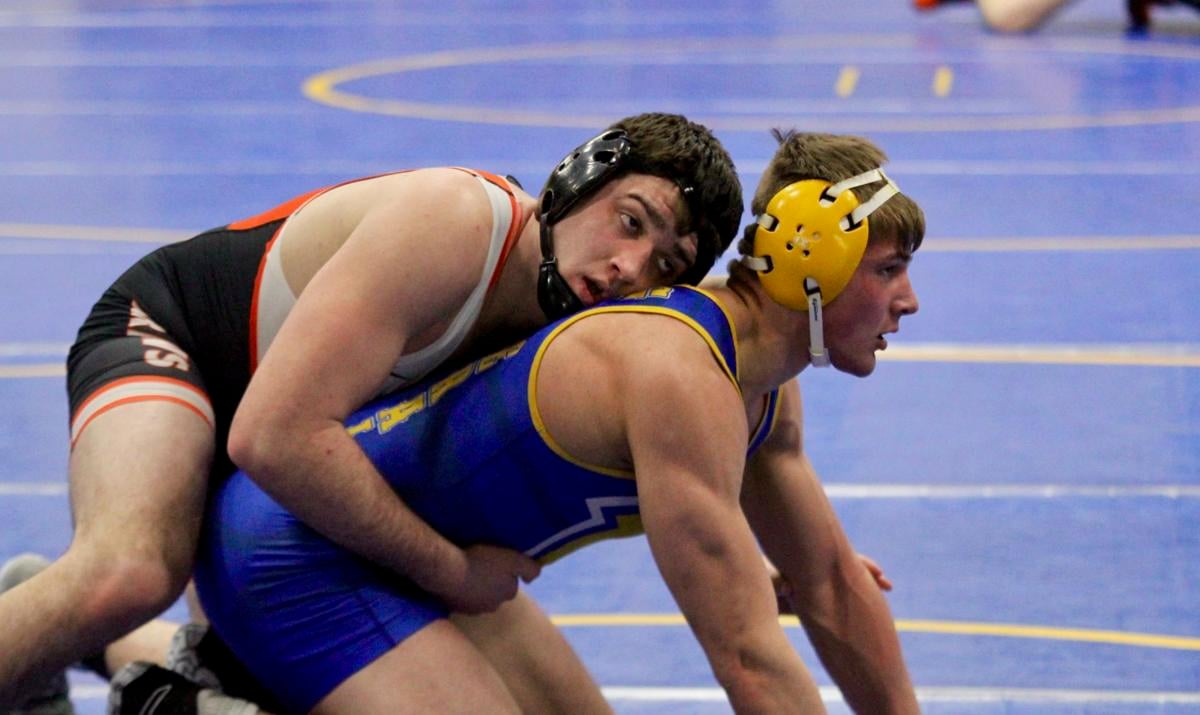 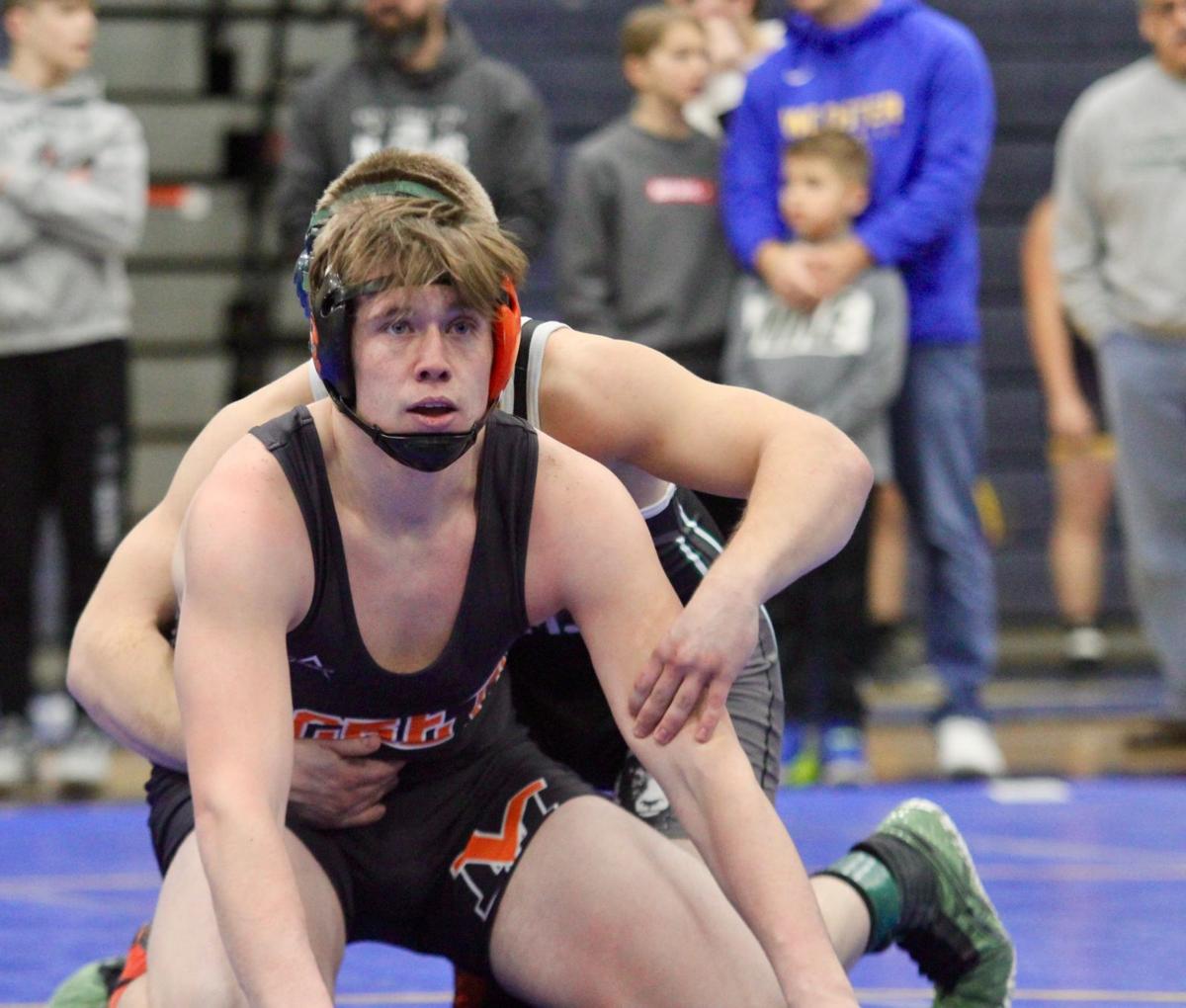 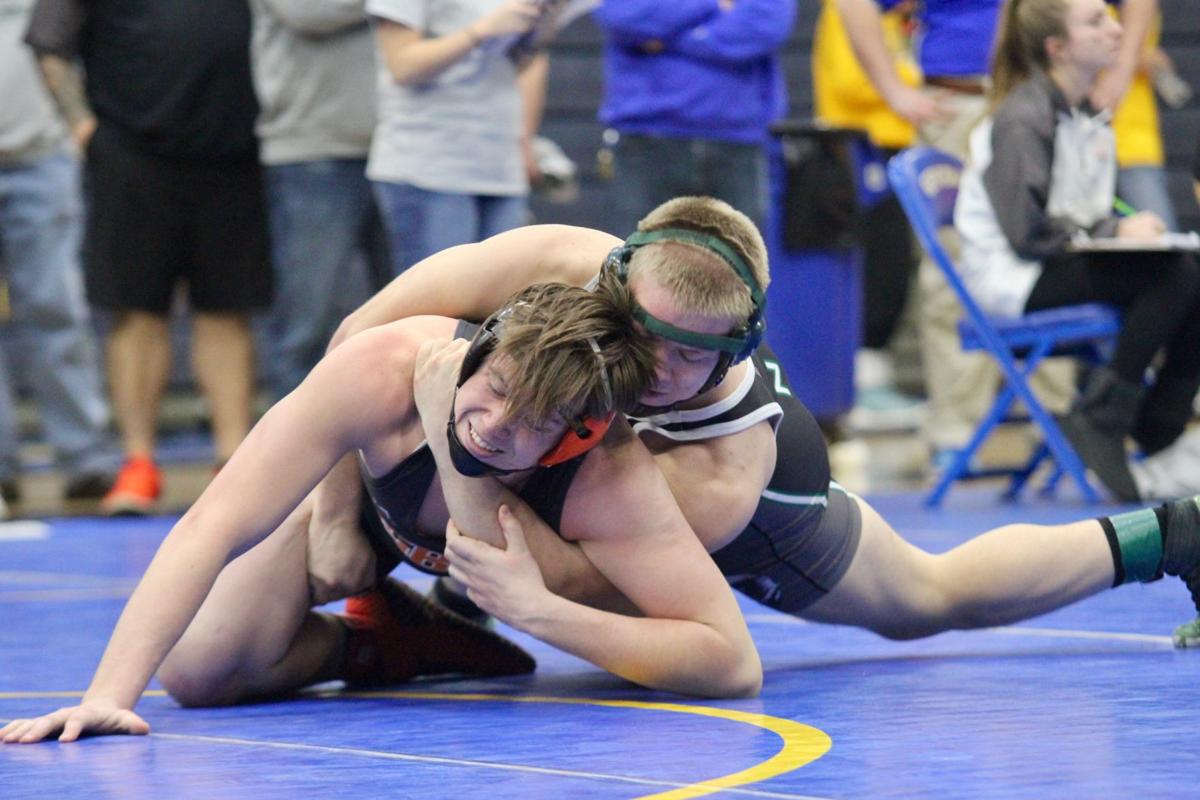 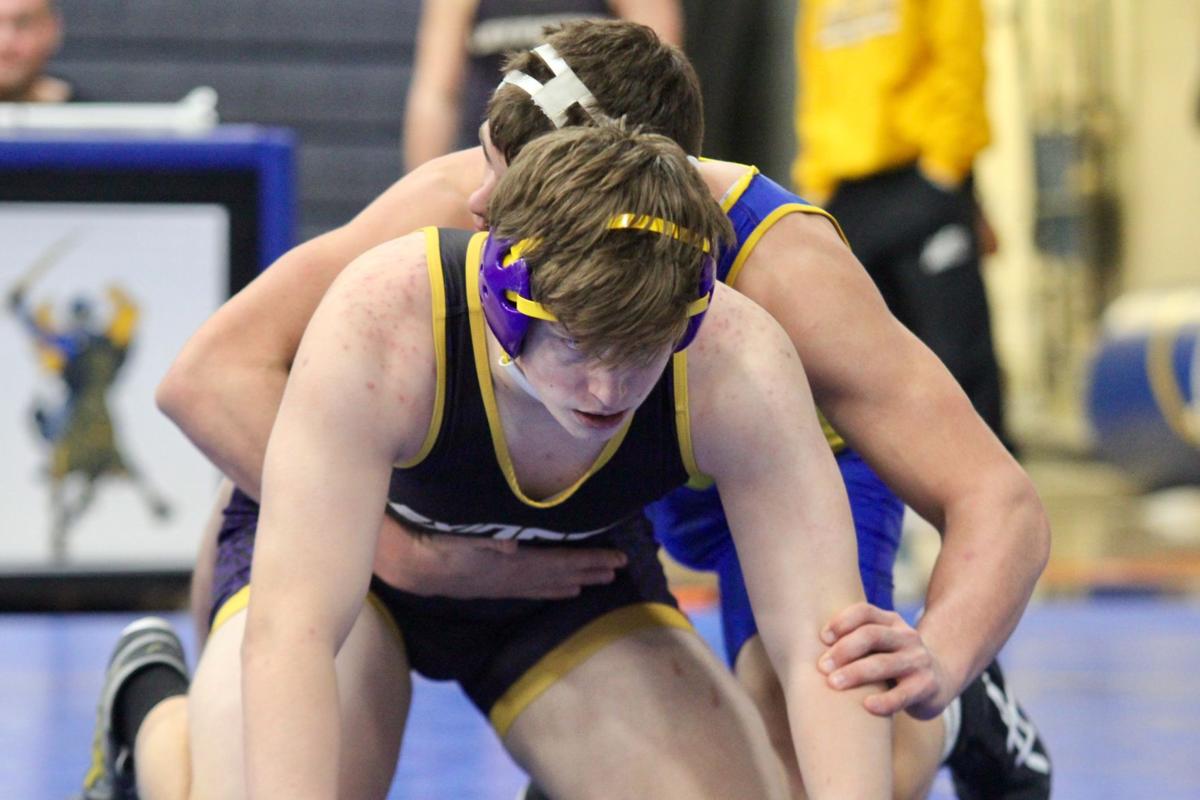 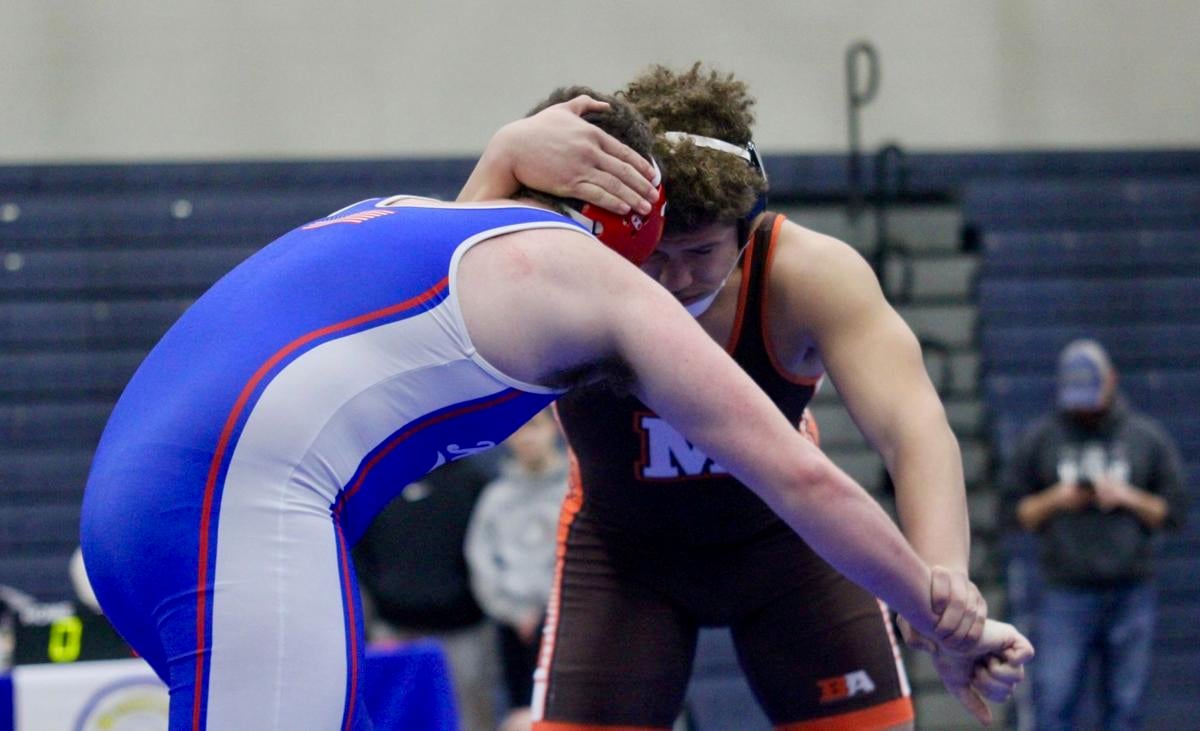 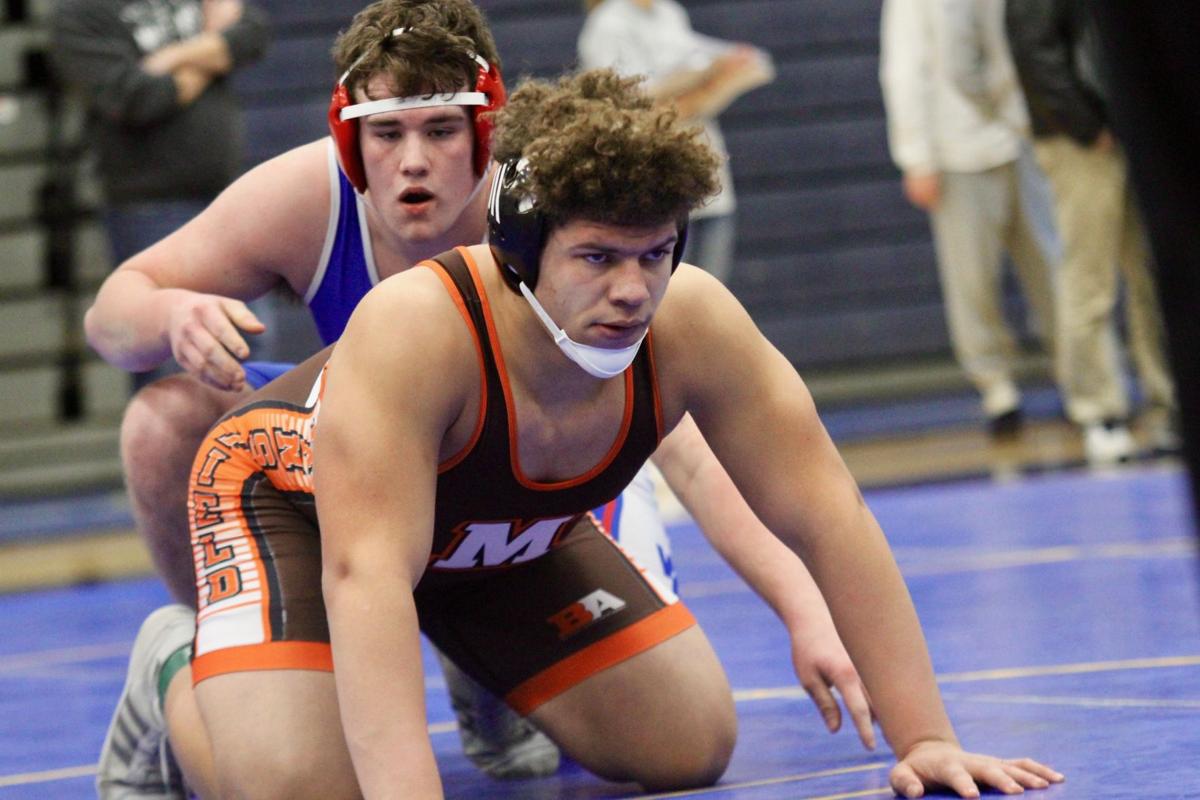 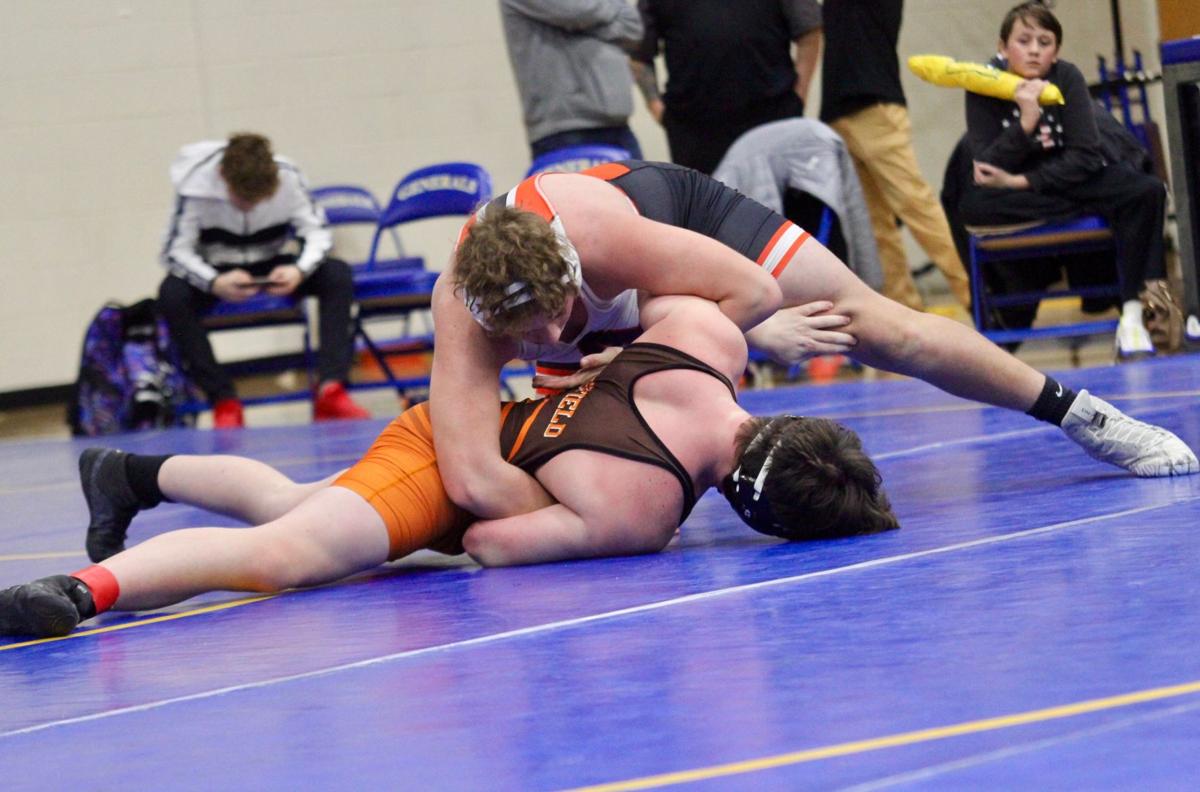 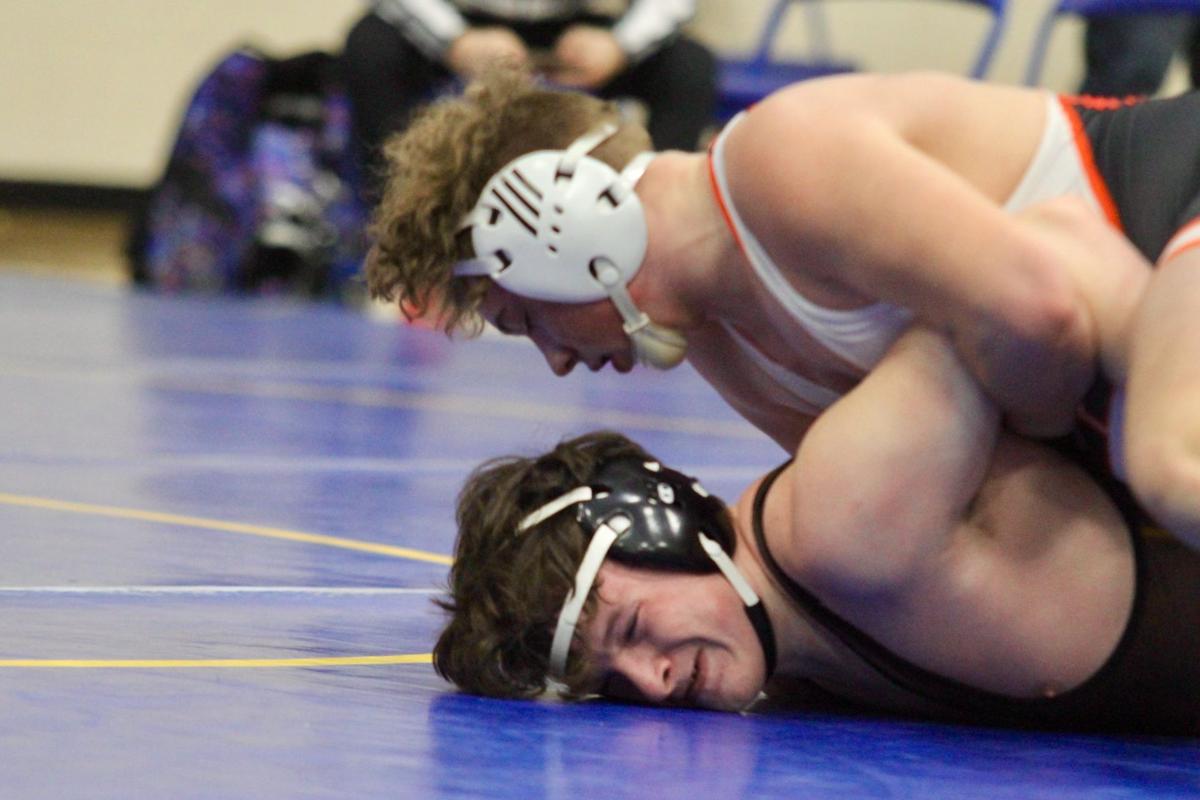 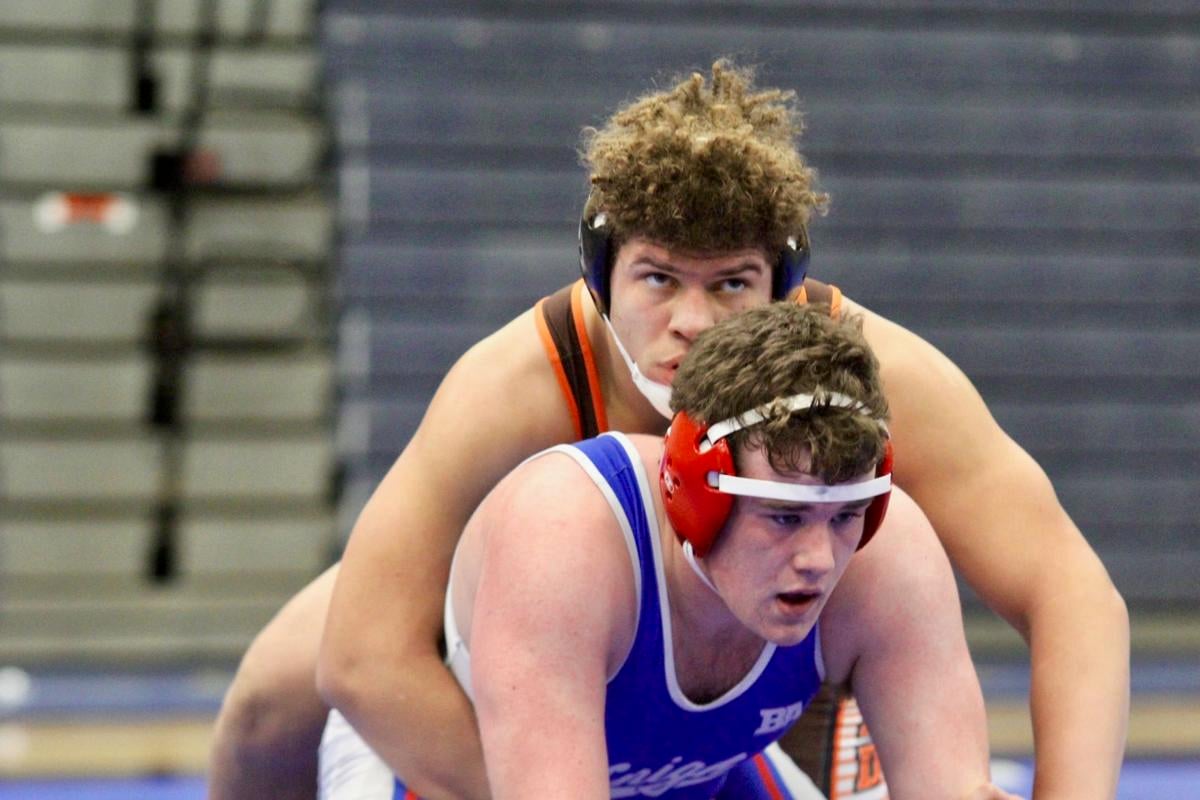 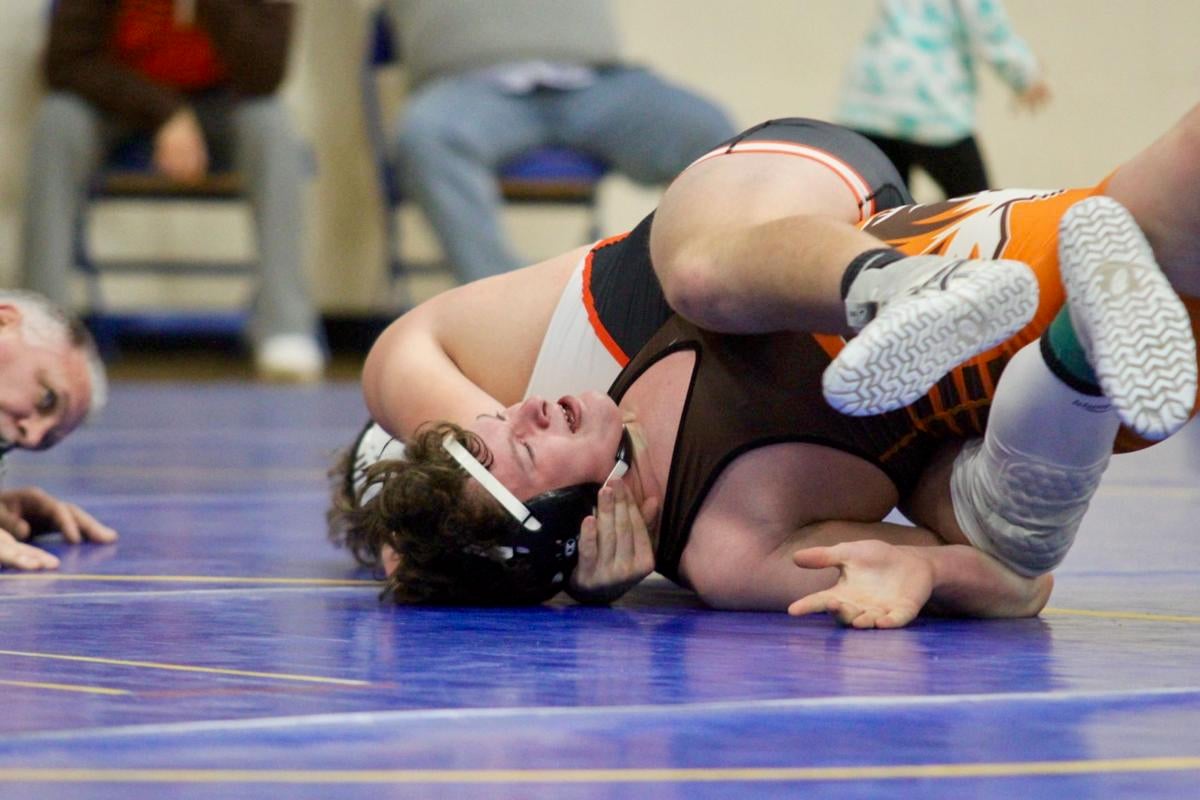 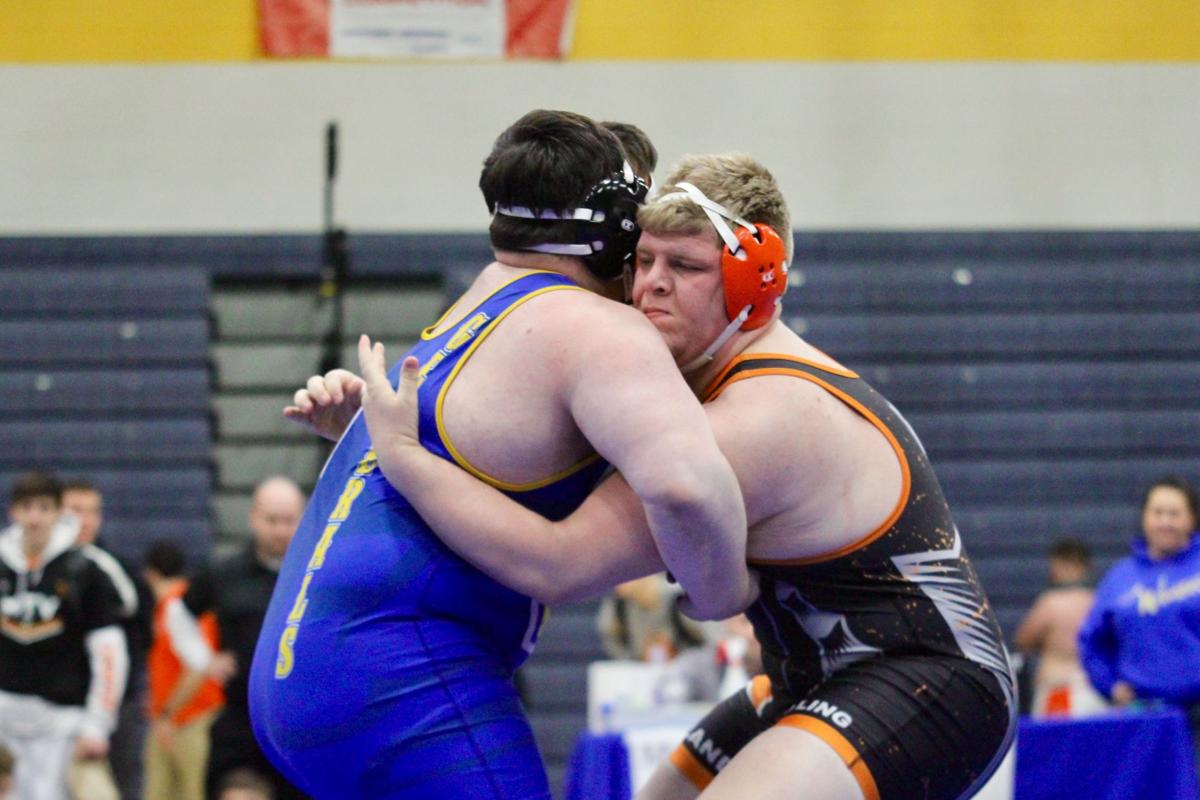 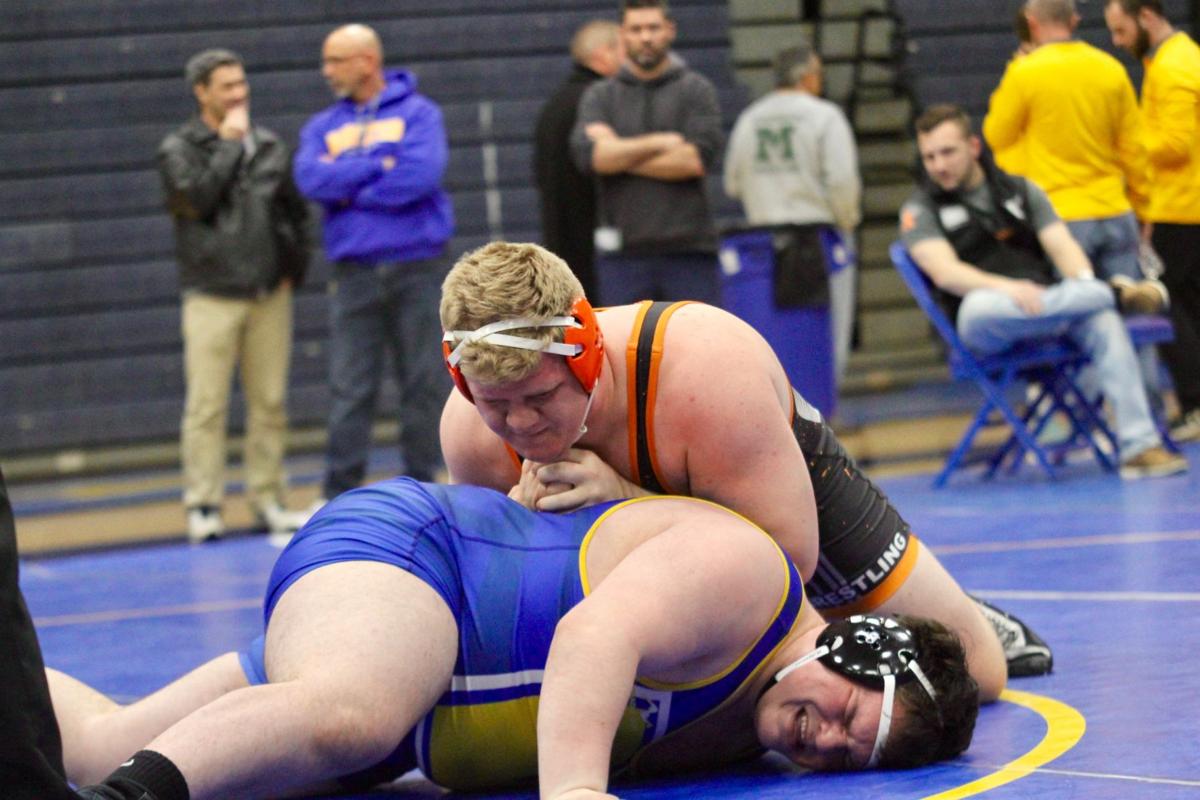 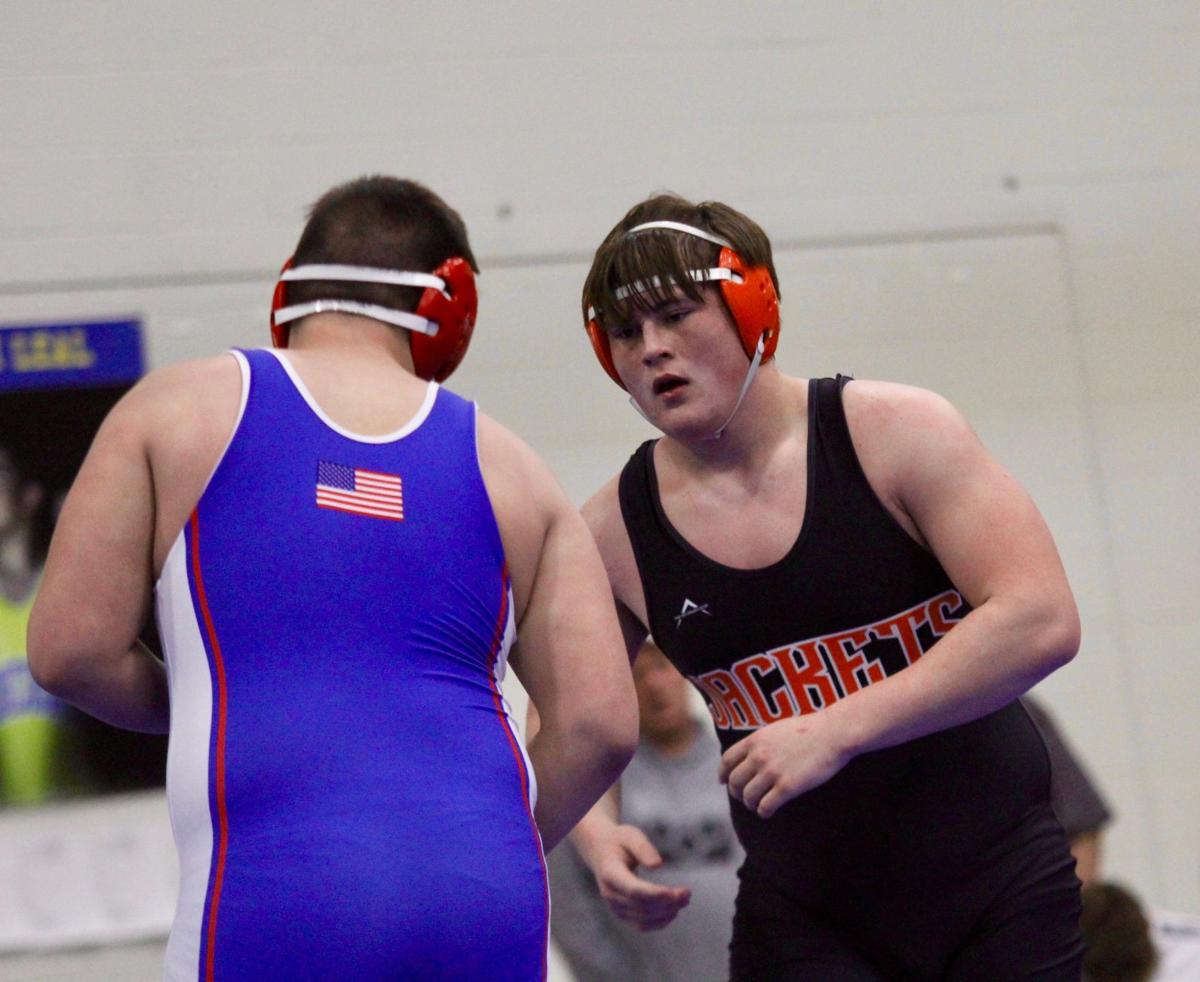 “We knew coming in what West Holmes has. They are a good team,” Seder said of the Knights, who qualified for last week’s dual team state tournament. “We thought that we might be able to pull off some surprises, but we just didn’t.

“They came out and wrestled well and we didn’t pull off the upsets we needed to. On paper, that’s what it looked like.”

The reigning Division II state runner-up at 113 pounds, Woods had little trouble in capturing his fourth consecutive OCC title. He was 5-0 with five first-period pins.

The Knights dominated the lightweight divisions. Jack Welsh won at 103, while Tyler Masters took the title at 120 and Kendel Weber was first at 126. Tucker Kaufman won at 132 and Dylan Strouse was first at 138.

Mansfield Senior’s Mekhi Bradley won the title at 220. The freshman was 4-0, including a 4-2 overtime victory over West Holmes’ Skylar Anderson is his final match.

The individual postseason begins next week.

“We feel like we’re in a pretty good place,” Seder said. “Next week starts our second season and we’ve always done a pretty good job of peaking at the right time. Hopefully we’ll continue to do that.”