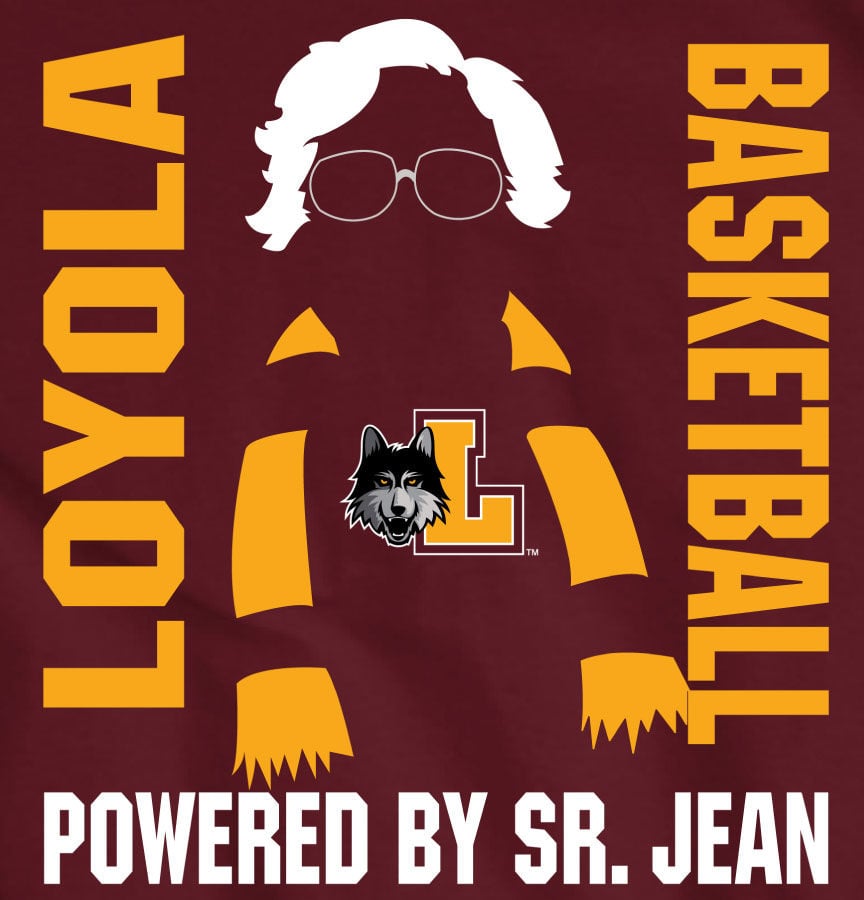 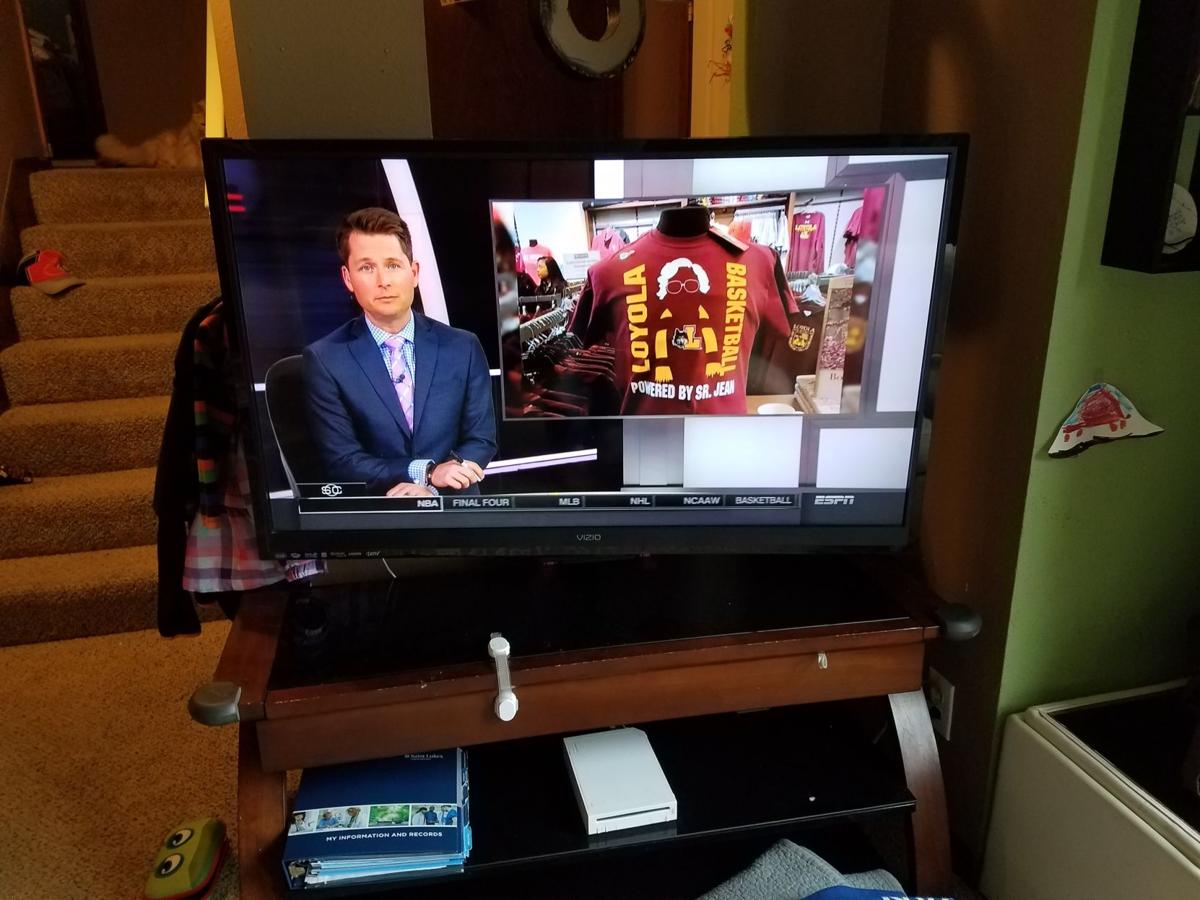 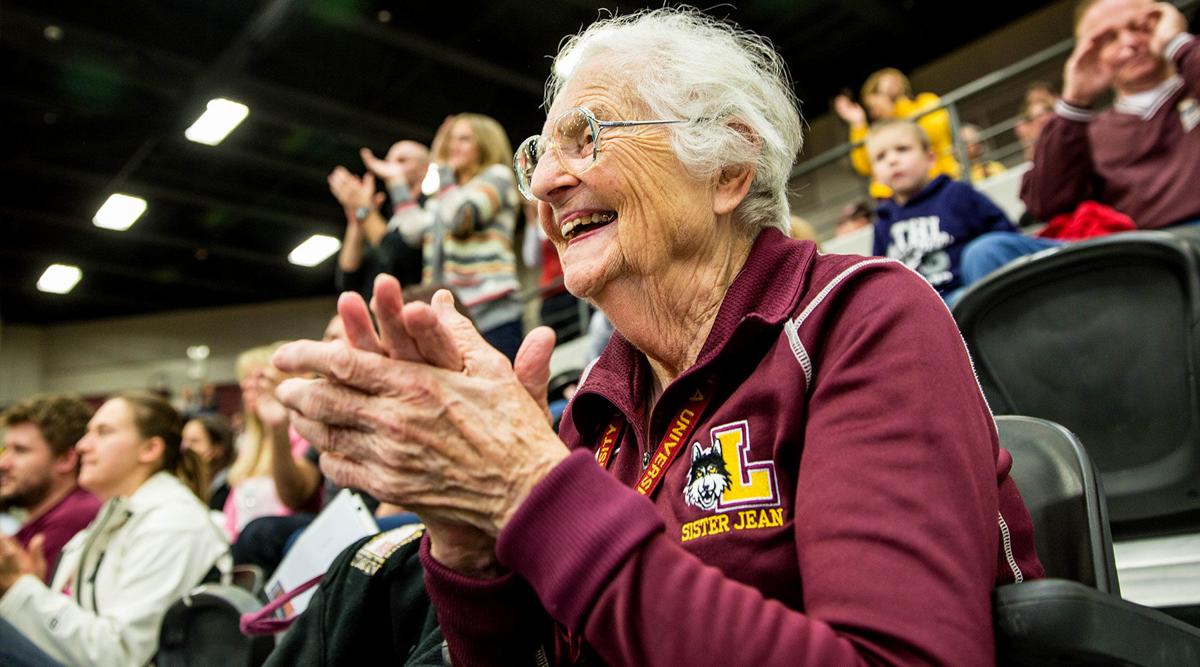 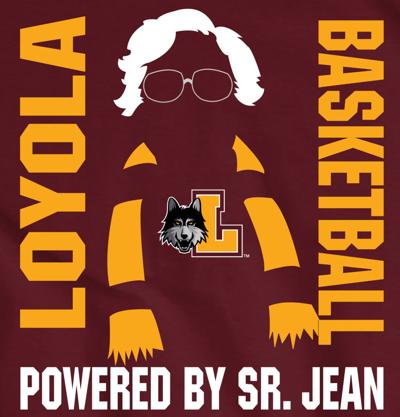 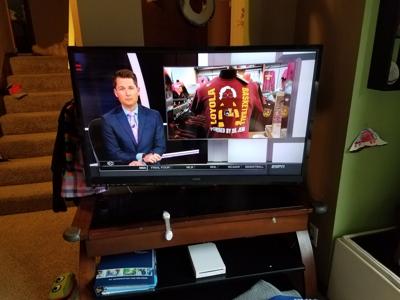 MANSFIELD -- When you watch Loyola of Chicago play in the NCAA Final Four this weekend, odds are good that Rambler fans in the stands will be wearing t-shirts designed by a Mansfield resident.

That's because Matt Winemiller, who founded and owns Fusion Apparel in Mansfield, has helped capture the spirit of Sister Jean, the 98-year-old team chaplain who has become an international celebrity. 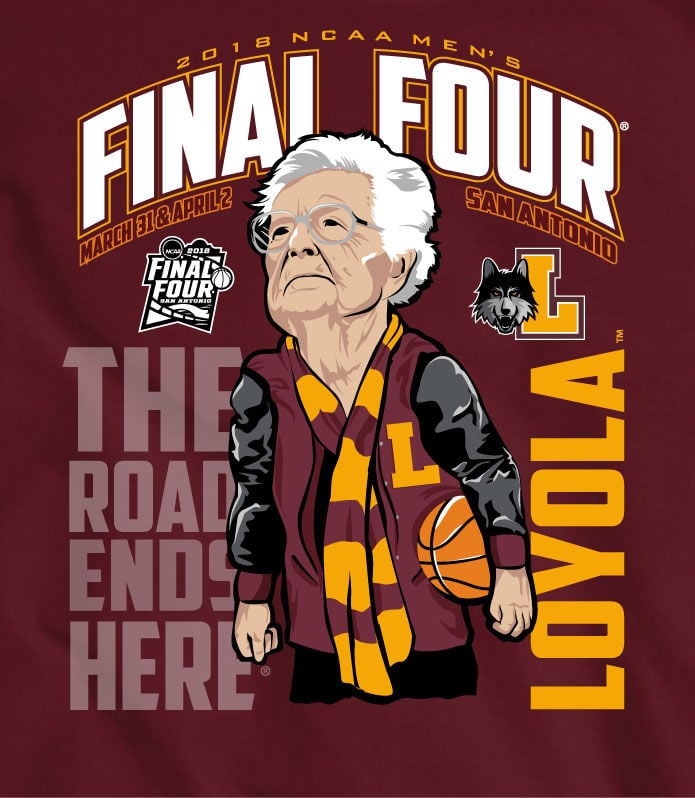 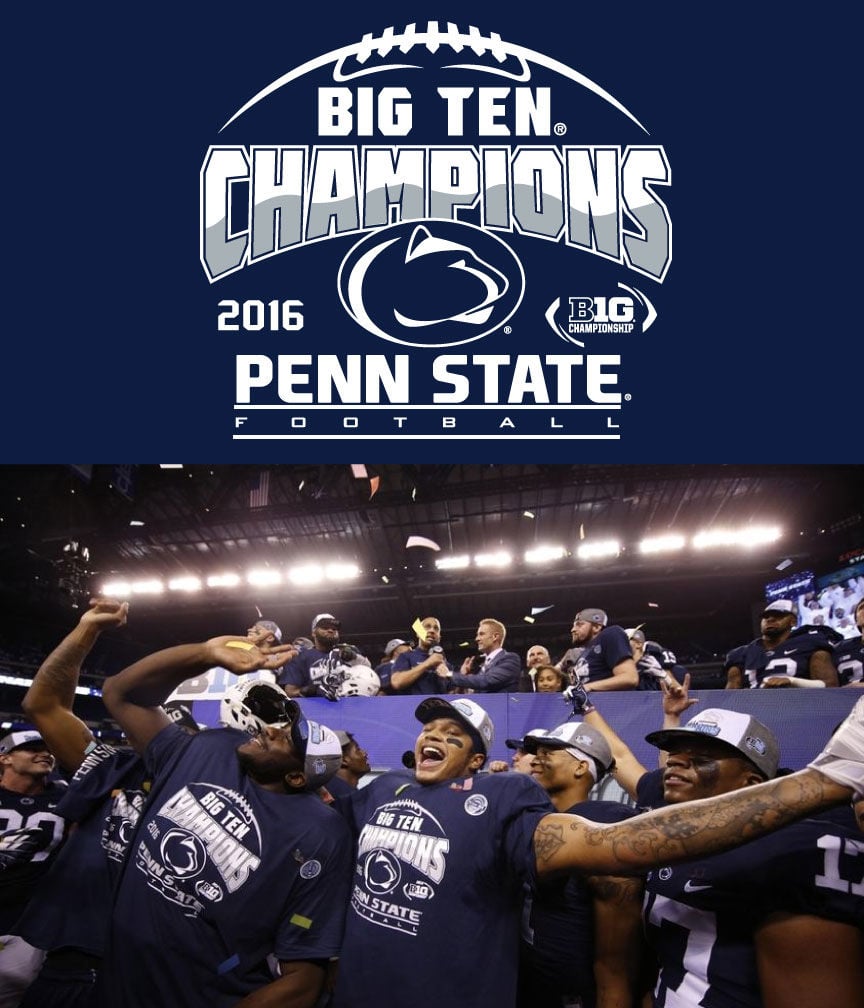 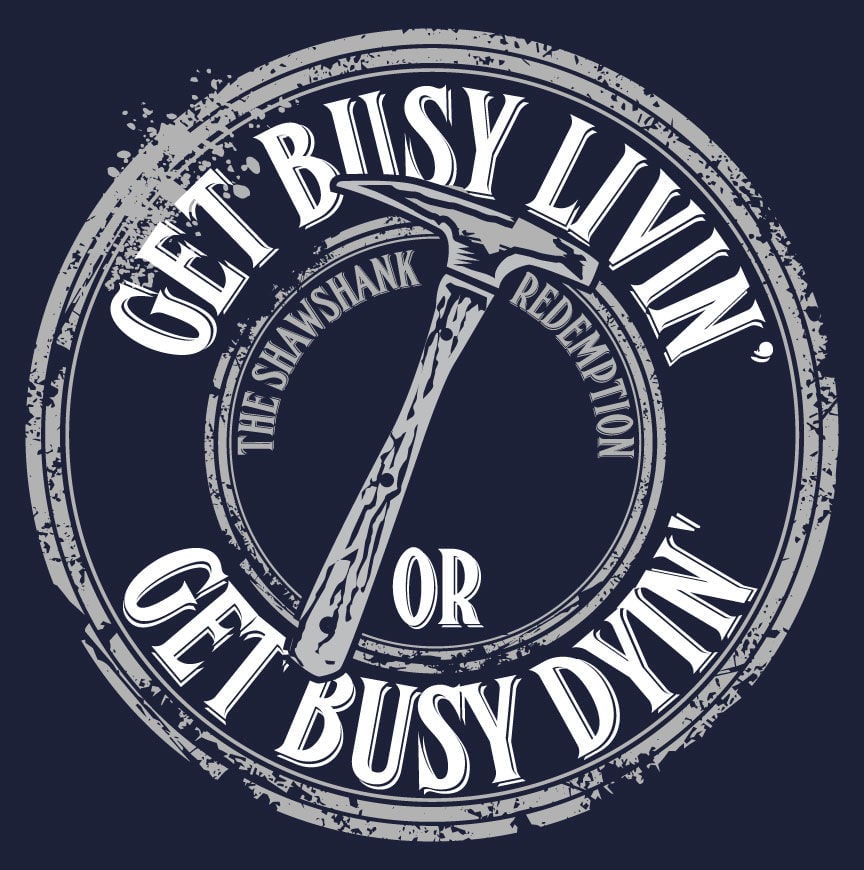 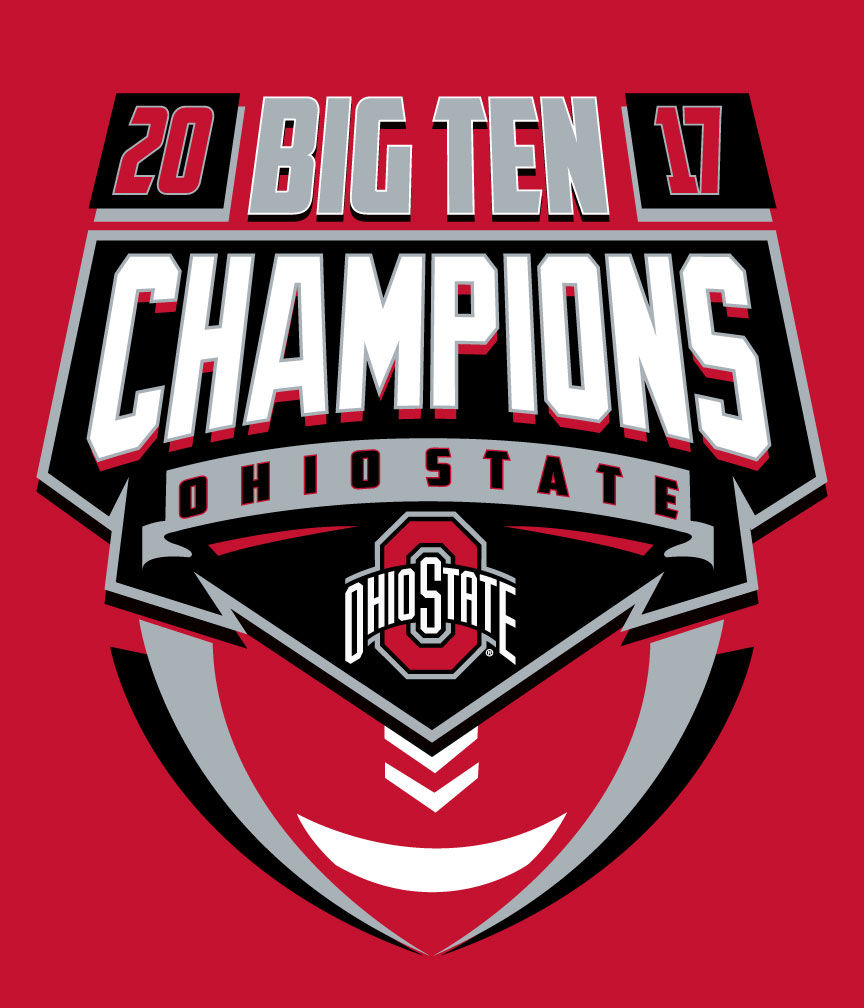 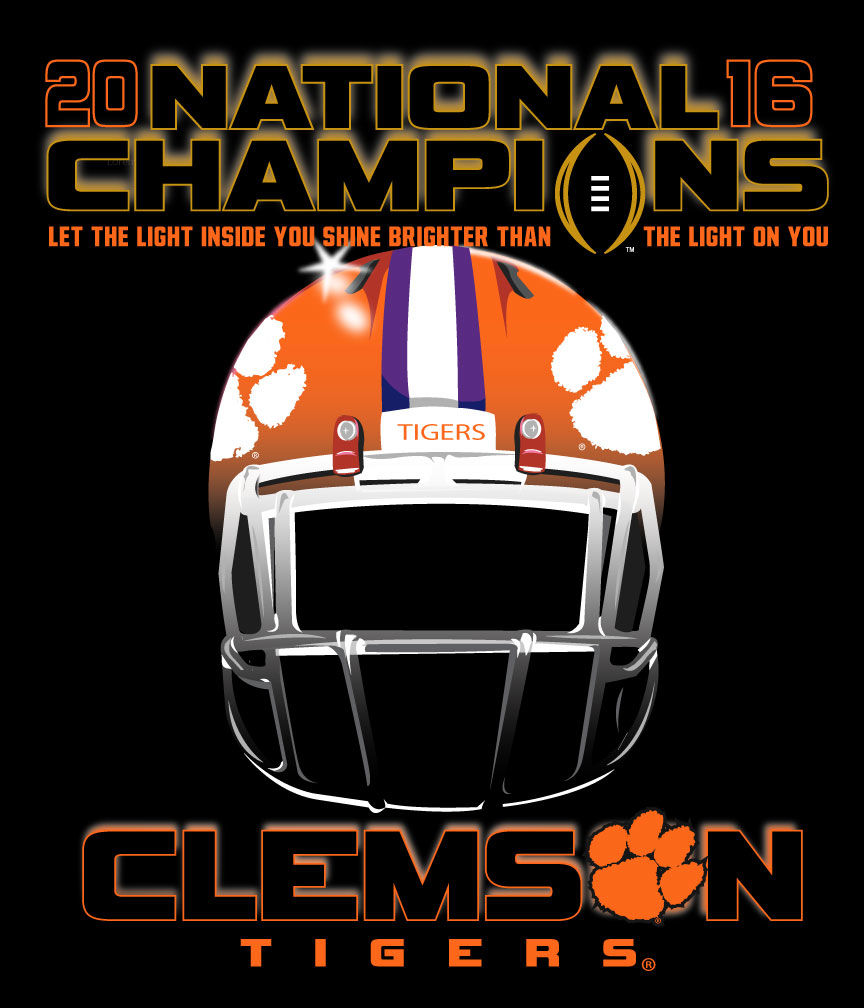 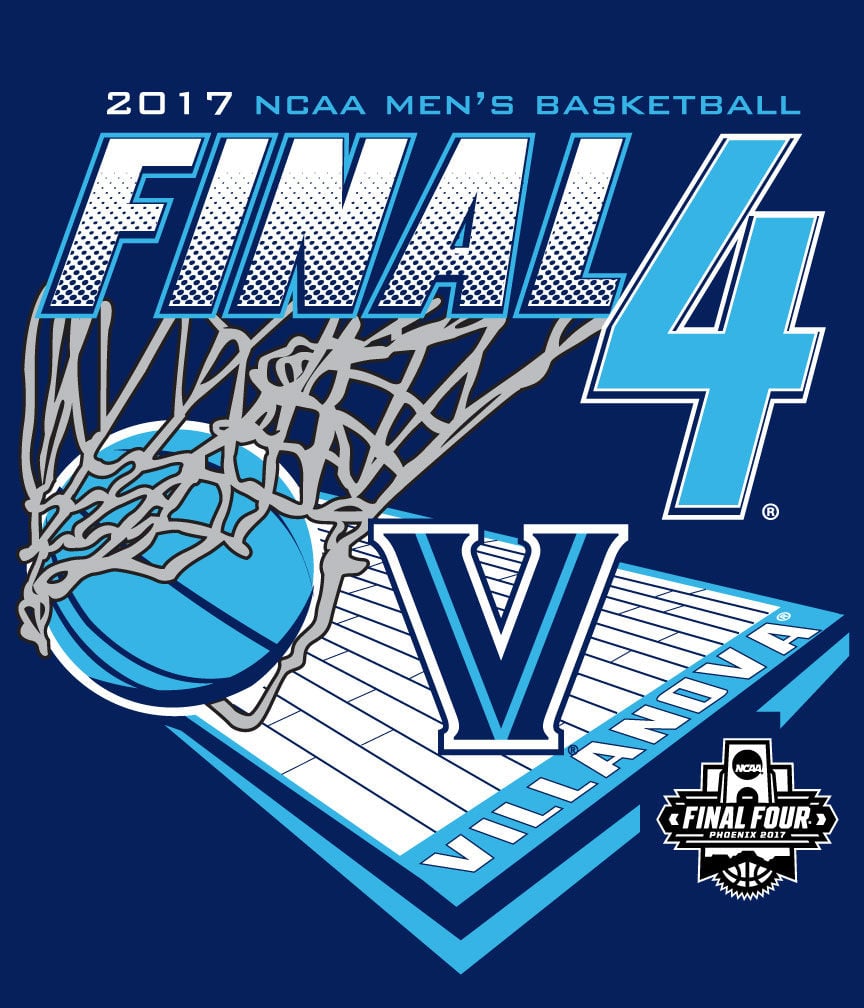 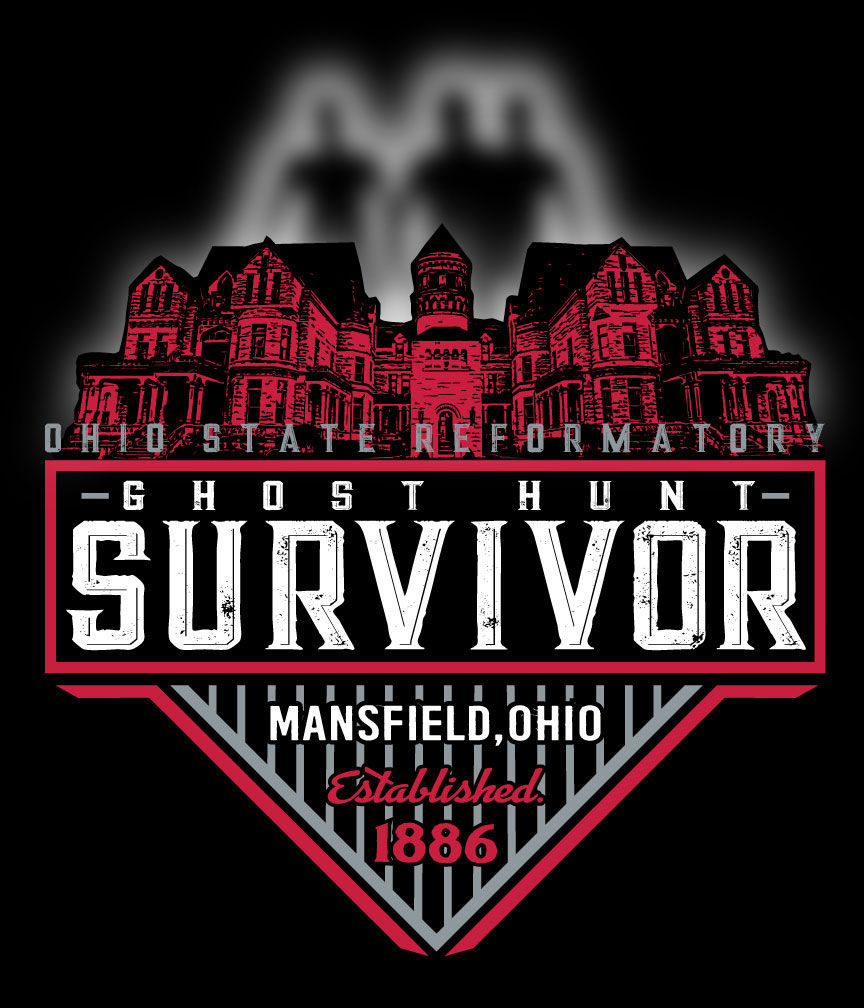 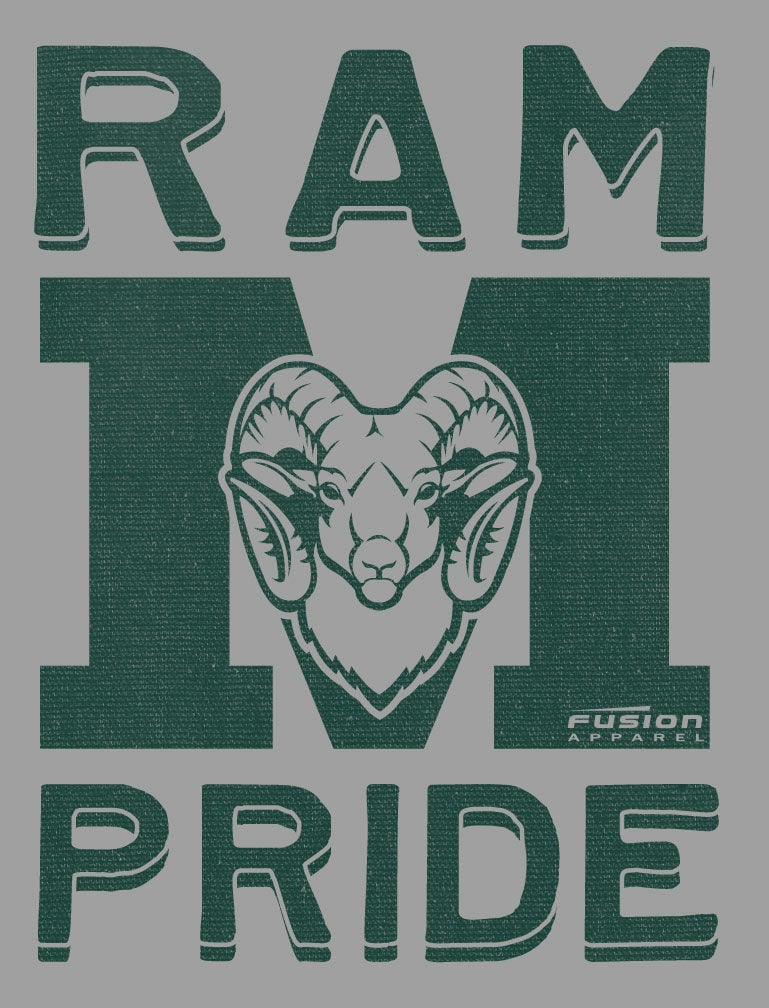 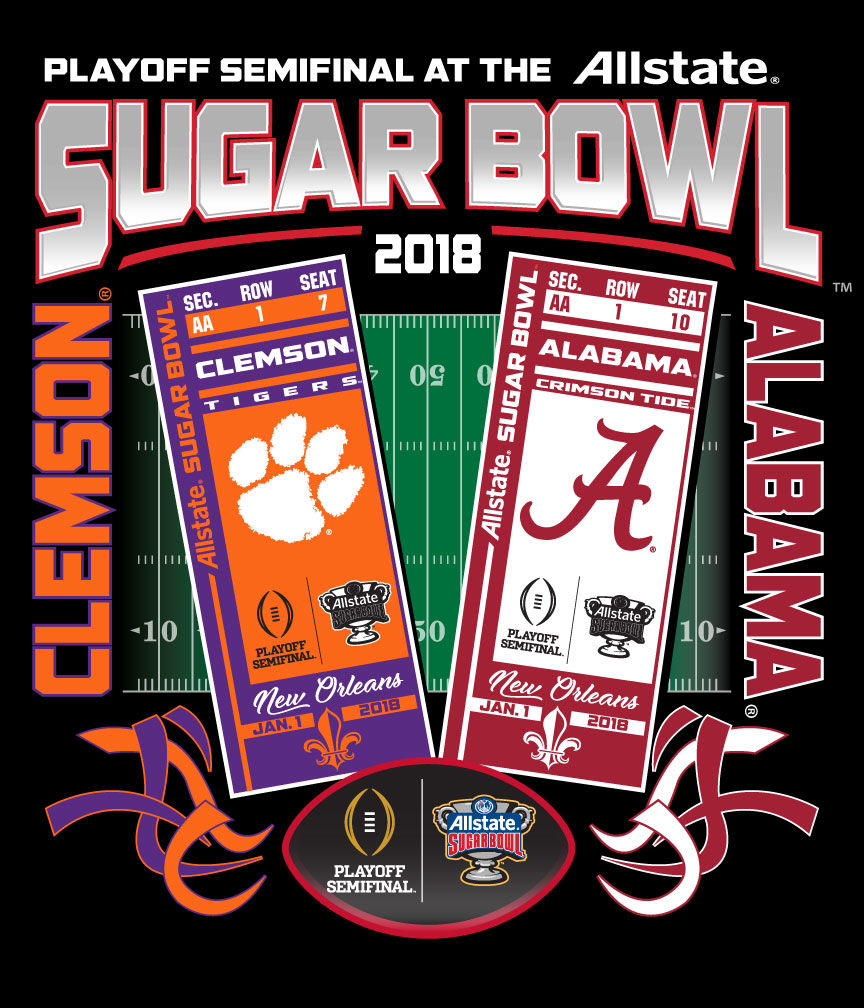 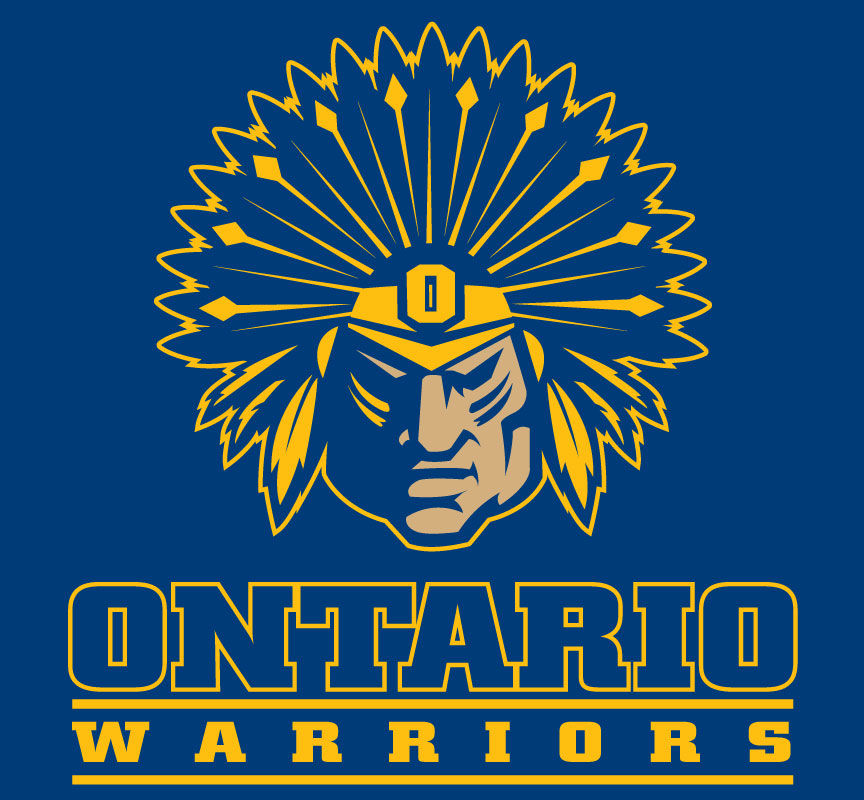 In just a few days, almost 12,000 of the shirts were sold and it's been featured on ESPN's SportsCenter, the Chicago Tribune and the website for Time magazine.

The shirt, marketed nationally by Minnesota-based Blue 84, features a silhouette of the popular nun indicating the Cinderella-story basketball team is "Powered by Sister Jean."

"It's really a simple design," Winemiller said. "A lot of my designs are more complex. But it has just exploded. It's been great to see."

WORKING VACATION: Winemiller, 46, was on vacation with his family last week in Williamsburg, Virginia. He received an e-mail late Thursday from Blue 84 asking if he could develop some designs for potential shirts.

His son, Brayden, 19, told him about Sister Jean.

"I had never heard of her," Winemiller said with a laugh. "They asked me if I could do something with her."

Armed only with his laptop and using his finger, assisted by Brayden, and daughter, Brianna, 21, Winemiller quickly came up with the design and tagline.

He sent it to Blue 84 on Friday around 10 a.m. By Monday, about 11,000 shirts were sold, including those from the www.fanatics.com website.

Winemiller, a Mansfield native who spent time in Arizona before returning to Mansfield in 1993, credits his family for the effort, including his wife, Dawn, and son Bryson, 10.

"I give my kids the credit. I told them they designed the shirt. I just wrote it up," he said. "It's a design that has kind of taken the world by storm. Being a Christian myself, it's good to see something like this become so popular.

"There is another t-shirt out there now I really like about Sister Jean. It says, 'Worship. Work. Win.' "

HECTIC TIME: It's a busy time of year for designers like Winemiller, who has done t-shirts through Blue 84 for many college and university sports teams, including Ohio State and the Big 10, as well as the Ohio State Reformatory and area companies.

"March Madness, football bowl season, and the college baseball World Series are the busiest times of the year," he said. "You have to be ready to adapt to how it plays out. They always want shirts that speak to the moment. You have to keep it fresh."

Winemiller said he has come up with eight or nine other Loyola designs, as well as for the other teams in the Final Four, including Michigan.

"You have to come up with the designs in advance just in case teams win," he said.

Another Loyola shirt he has prepared says, "Nun Better -- Powered by Sister Jean." In the event the Ramblers lose, he has a design ready that says, "We still have Sister Jean."

GROWING BUSINESS: Winemiller, a self-taught artist who said his late artistic grandfather, Nelson Calendine, passed along great genes, started the Spazz Monkey design company in Mansfield before leaving it in 2015 to focus on Fusion Apparel.

"Every year I have seen growth," he said. "I tell people I am like Burger King. I will make it your way. Everything is kind of self-taught. I have seen myself progress over the years."

Winemiller is working out of an office in his home, but that may change in the near future. He met with representatives from Menards in Wisconsin last fall and could soon have a contract to provide shirts, pens, notebooks and other promotional materials for all of the stores in the retail chain.

What would it mean to see Loyola fans in the stands, and maybe Sister Jean, wearing his shirt on Saturday at the Final Four in San Antonio?

"That would be really neat," he said. "I design what I like and if other people like it, too ... that makes me happy."

For more information on Fusion Apparel, call 419-709-7344. Winemiller said he will also be launching a new Fusion Apparel website by the end of April.