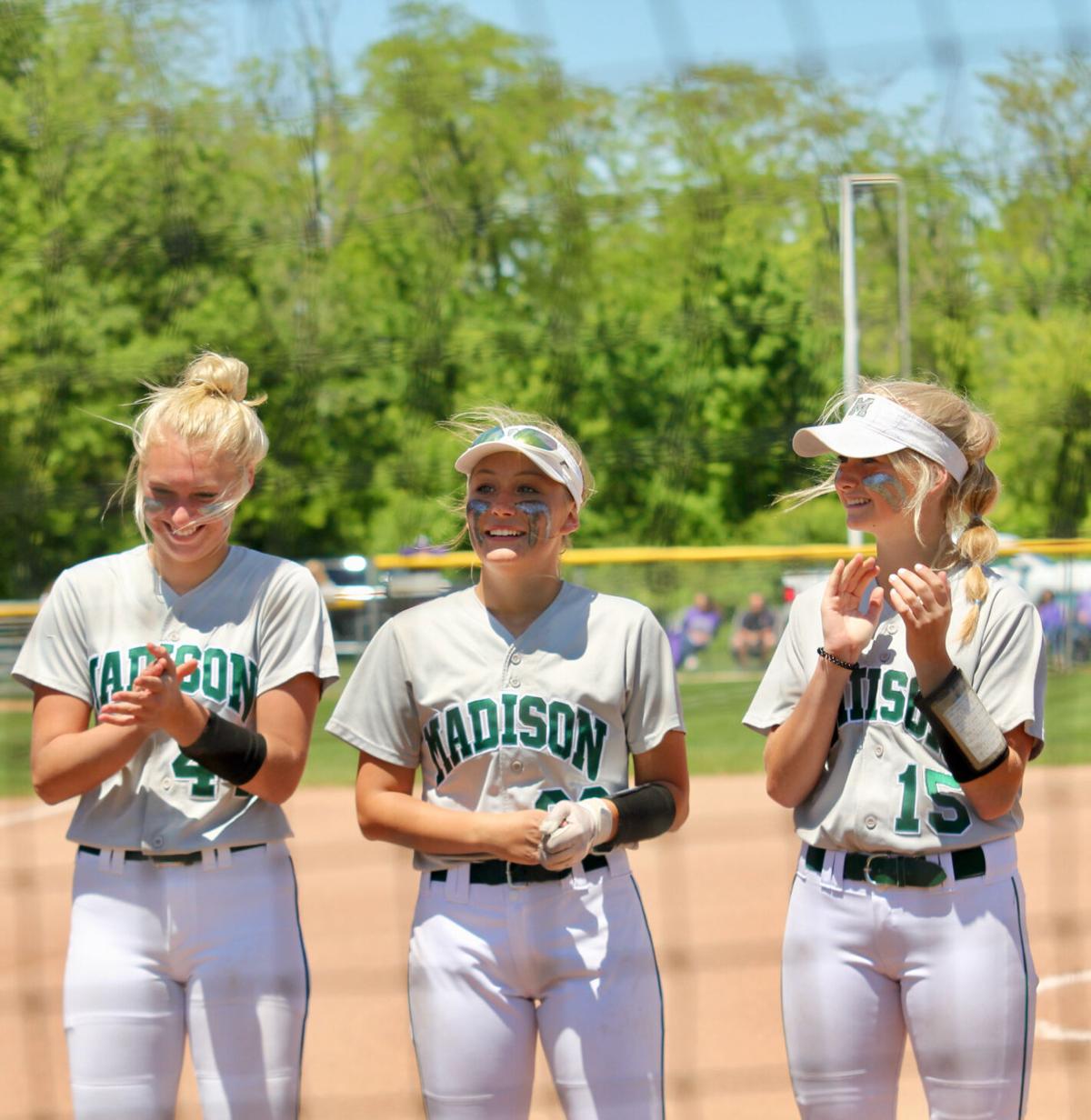 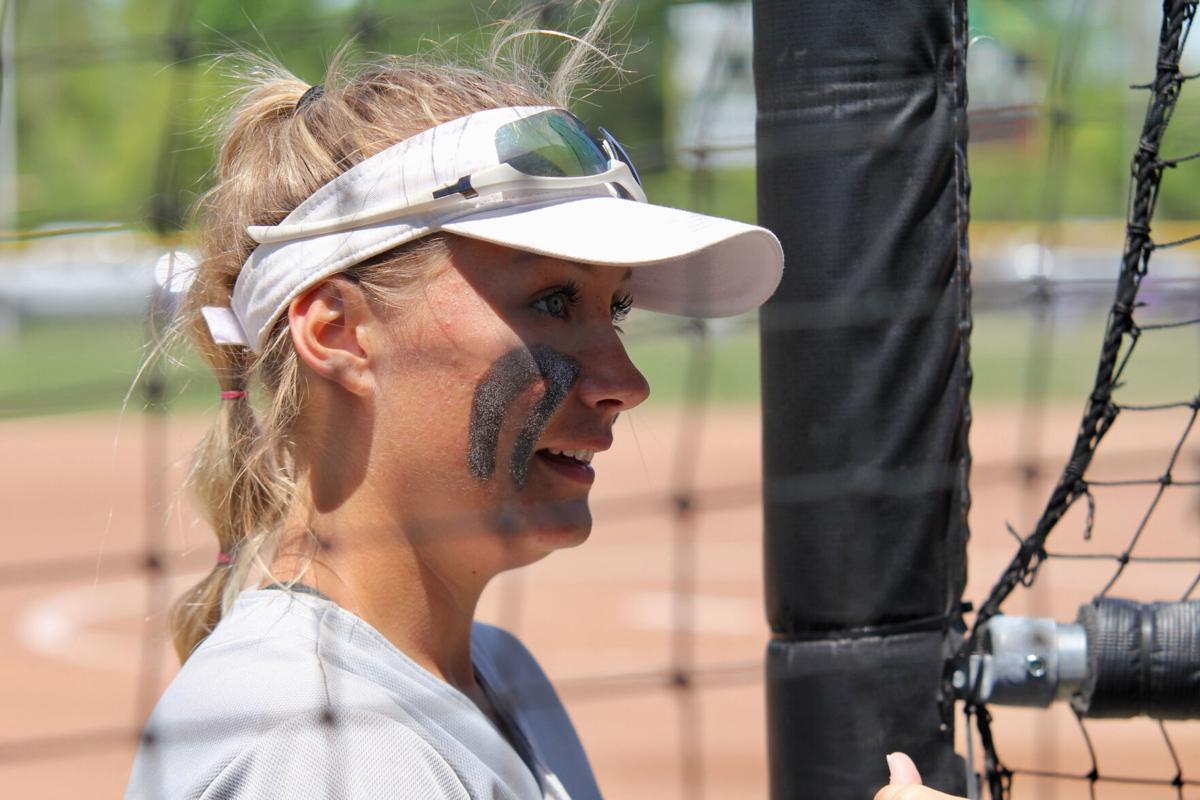 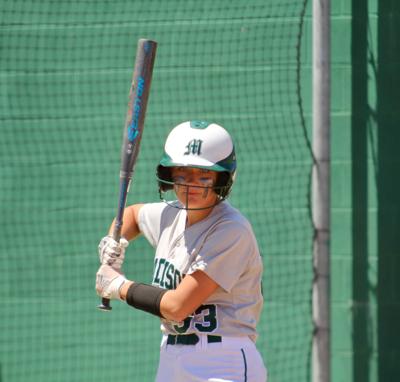 MADISON TOWNSHIP — The phone call that almost changed everything arrived when Paige Mowry least expected it.

It came before Madison’s improbable run to the Division II regional championship game and before Mowry’s improbable game-winning walk-off hit in the regional semifinals.

Madison’s senior right fielder knew the call would come eventually. But the timing couldn’t have been worse.

It was May 13 and the Rams were on their way home from Sandusky after a 10-5 win over Perkins. The shared euphoria of the victory quickly melted away when Mowry answered her phone. A United States Marine Corps recruiting officer was on the other end and informed Mowry it was time to report for basic training.

“I thought I was leaving,” says Mowry, who decided to enlist before her senior year started. “That bus ride home when I told all of them … that was probably the worst moment of my life.”

Madison coach Tim Niswander was sitting near the front of the bus when the call came. He didn’t find out until the bus pulled into the high school parking lot at 600 Esley Lane.

“They did not tell me that phone call happened,” Niswander says. “I got off the bus and I had 12 kids standing outside the bus just bawling. I’m like, ‘Oh my God, what happened?’ They told me and I almost started crying.

Fortunately for Mowry and the Rams, another recruit volunteered to report in her place. She is to report to the Marine Corps Recruiting Depot on Parris Island, South Carolina for the 13-week boot camp on June 28.

That Mowry signed up for the Marines comes as no surprise to Madison athletic director Doug Rickert. He has watched her career unfold the last four years.

“The best way to describe her is selfless,” Rickert says. “She’s not going into the Marines because she wants everyone to know she’s a Marine. She truly wants to serve her country.”

That selflessness has served Mowry well during her career at Madison. She was a key piece of Madison’s Division II state championship soccer team last fall, but on a team that featured Ohio Ms. Soccer Taylor Huff among others, the spotlight rarely found Mowry.

She scored six goals and added a pair of assists last fall as Madison completed the mission Mowry, Huff and the rest of Madison’s ultra-talented senior class started in the fall of 2017. In her four years, the soccer team was 76-6-10 with three regional championships and a state runner-up finish in 2019 to go with last year’s Division II state crown.

“She’s a great athlete but she has had to work really hard to get where she is,” Rickert says. “The moment is never too big for Paige and it’s amazing because a lot of time the kid like that is the athlete who plays every minute of every game.

“I don’t think she cares about being the star, which is rare these days with kids in the age of social media. They all want to be recognized. She just wants to play for her team.”

It’s an approach Mowry followed again this spring. She has started 31 games, but only batted in 14. She is hitting .308 with four of her eight base hits going for extra bases. She has only two runs batted in, but her double with two out in the bottom of the seventh inning against Lima Shawnee plated Hope Barrett with the game-winning run in a 9-8 victory.

“I never thought I would be the one to win that game for us,” Mowry says.

“She is an extremely humble, unselfish person — the ultimate teammate,” Conway says. “That’s what makes her story so awesome. She is someone who has always been the consummate role player but in the biggest moment and on the biggest stage she steps up and helps her team win a regional semifinal in walk-off fashion. It’s amazing.”

She is such an integral part of both the soccer and the softball teams but the casual fan who doesn’t know those sports probably can’t see it,” Rickert says. “You have to have those kids.

“She will be one heck of a Marine.”

When the time comes, Mowry will gladly exchange her softball uniform for military fatigues.

“I’m very grateful for the team that I have and the family that I have,” Mowry says. “They built me into the person I am today, which makes me not scared to go and serve my country.”