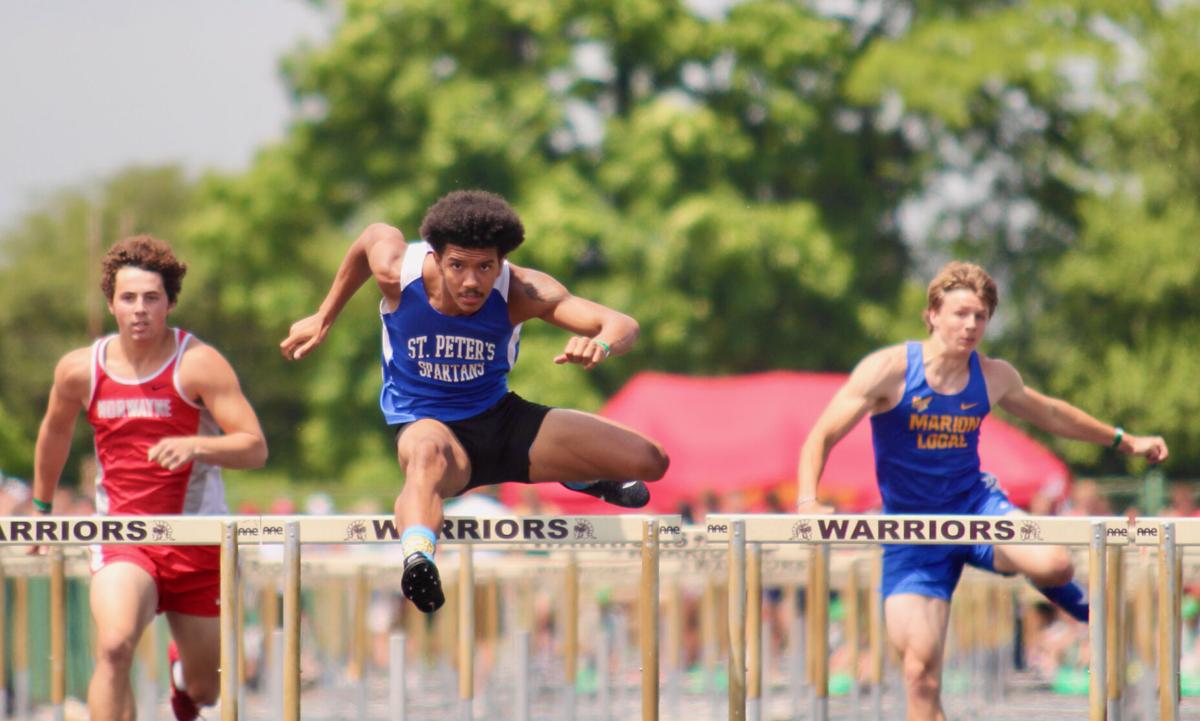 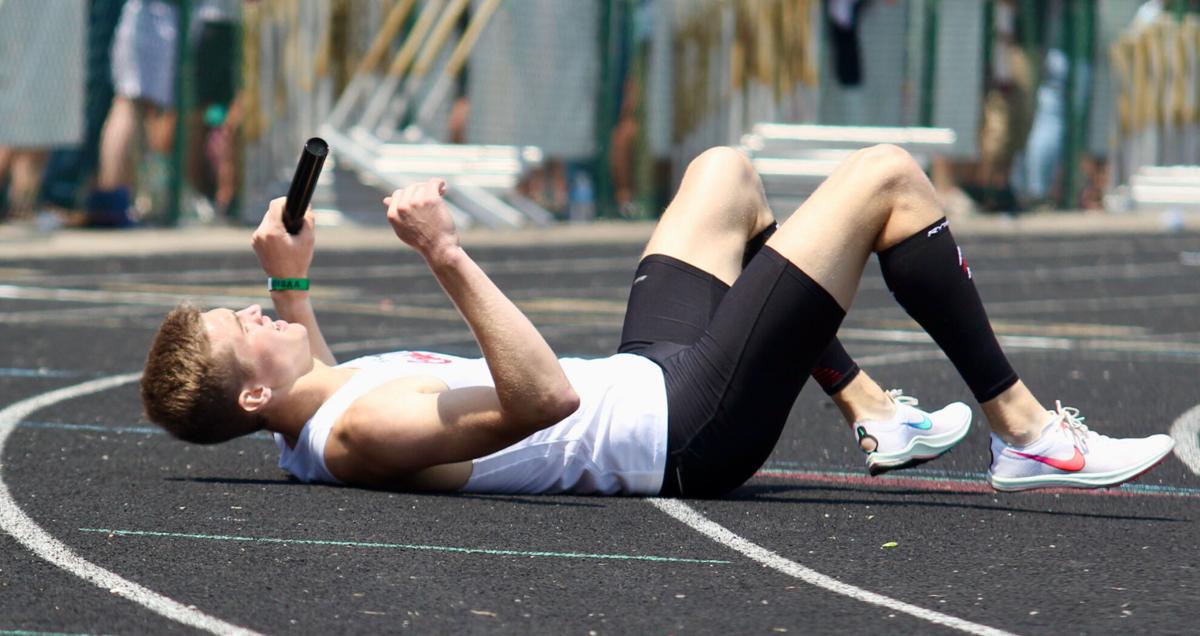 He wasn’t the only local athlete to reach the top of the state podium on the state meet’s final day. St. Peter’s Donavon Duncan won the 110 hurdles, breaking the tape in 14.55.

A senior, Kuhn anchored Crestview’s 4x800 relay team to a runner-up finish Friday. He collapsed to the track after crossing the finish line and needed the help of his teammates to reach the podium.

“Whatever my team needs is what I have left in the tank,” Kuhn said Friday when asked if he would have anything left for Saturday’s race. “I’ll give it everything I have.”

Crestview, which sent a contingent of nine boys athletes to the state meet, finished with 24 points. The Cougars were fifth in the final team standings.