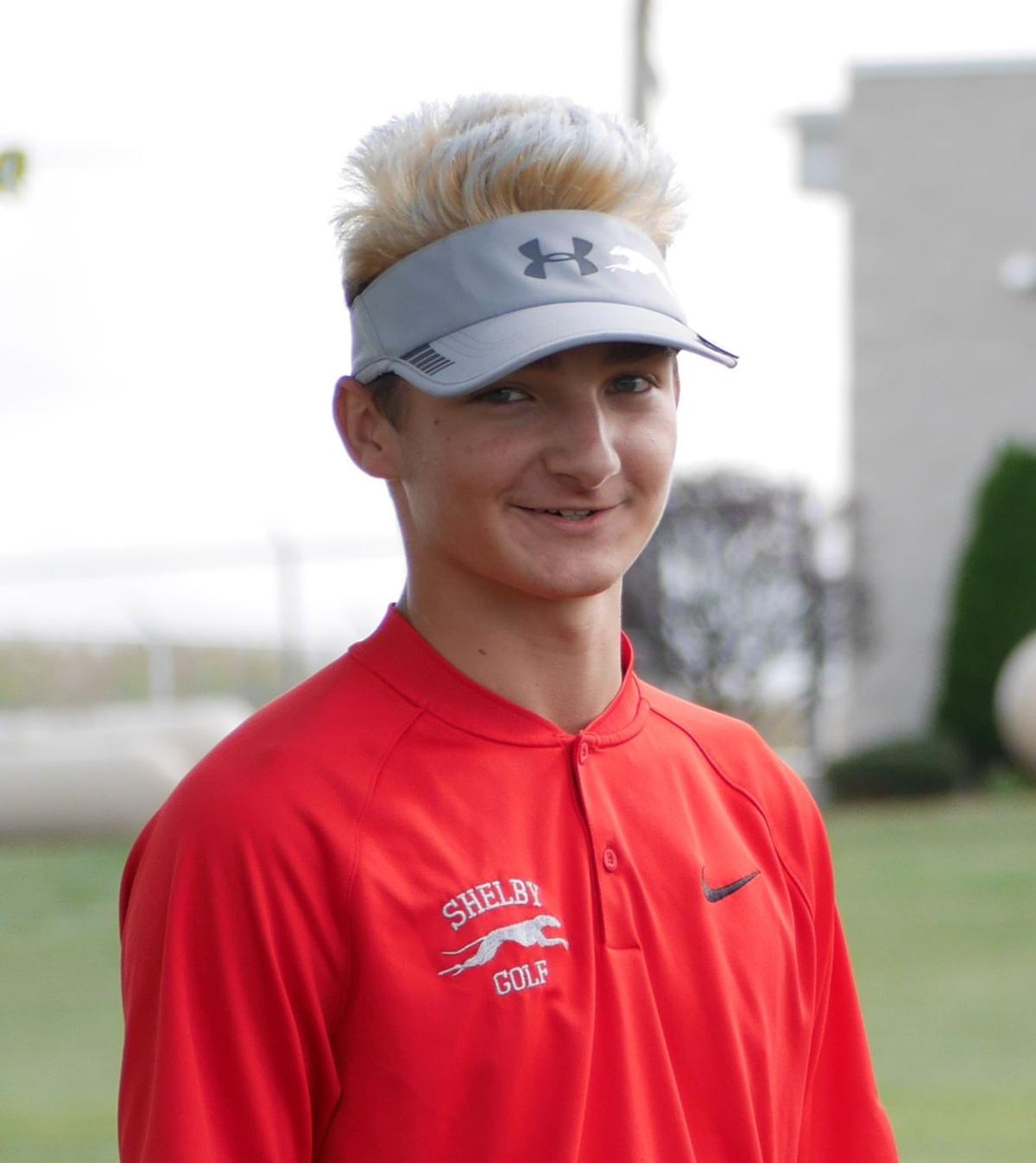 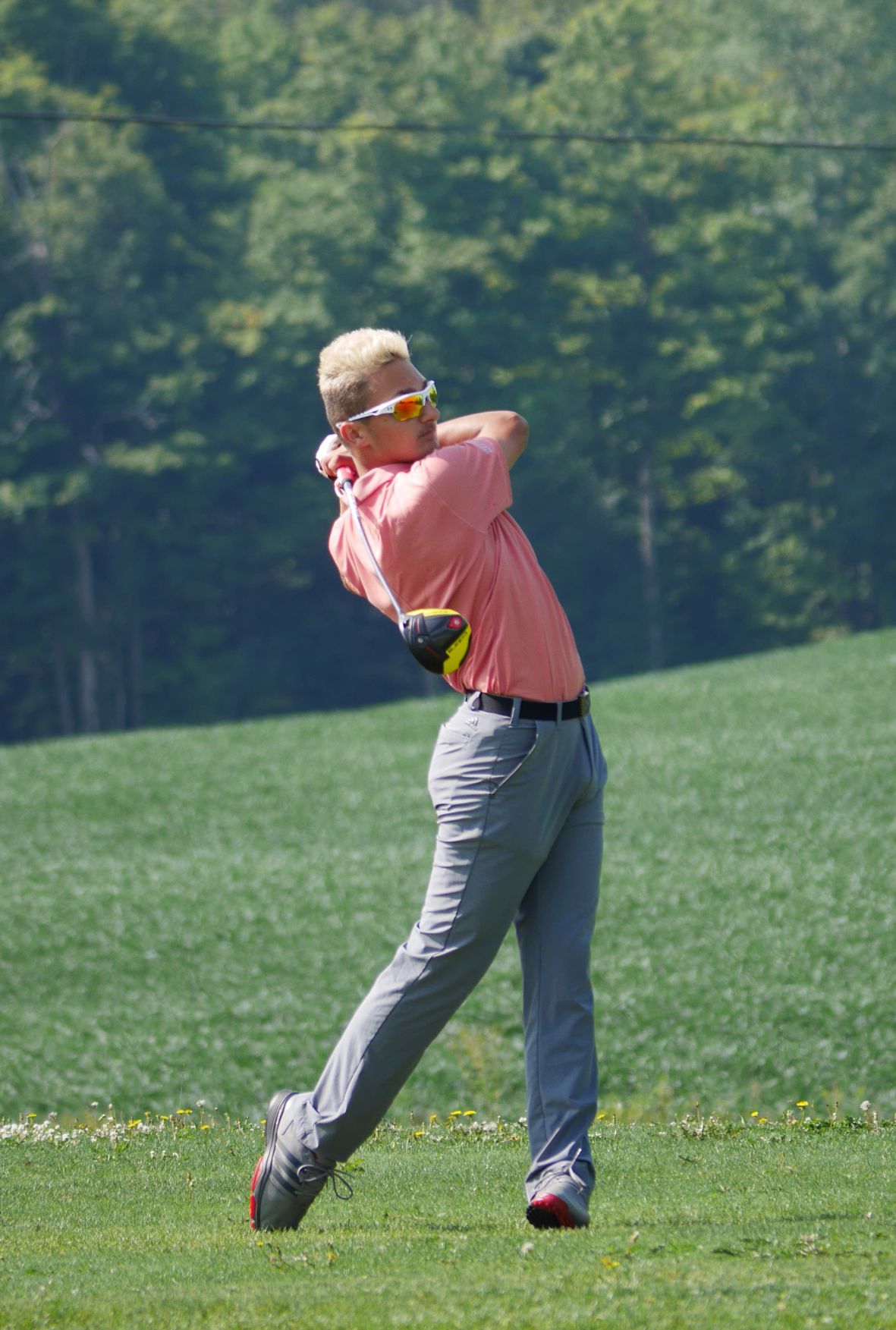 Shelby's Gavin Auck has been invited to participate in a Down Under Sports golf tournament in Australia this summer.

SHELBY -- Down Under Sports has announced that Shelby's Gavin Auck has been invited to represent Ohio on the 2020 Golf Team.

Auck was selected based a referral, stats and sportsmanship to participate in this years Down Under Sports program. He will meet up with other US golfers, travel to Queensland, Australia and compete with the U.S. golfers against golfers from Australia and New Zealand.

"It's an amazing opportunity to play a game I love with other golfers from all over the world," Auck said.

Auck will depart for Queensland, Australia on Saturday, July 11, to compete down under for individual honors and a team championship title. Each participant must raise money to cover the cost of the ten day Australia Tournament Package. Fundraising is an important step to achieve the goal of competing on the international stage.

“. . . use the common language of sports to bridge the continents...” -- George O’Scanlon, Founder of Down Under Sports

Down Under Sports was founded in February 1989 based upon the dream of a New Zealander by the name of George O’Scanlon. He fell in love with athletics, especially American football (gridiron) as a young man growing up in his native country of New Zealand.

His desire over the years has been to promote gridiron, not only to the people of New Zealand, but also to Australia where he lived for many years. That is why O'Scanlon started the Down Under Bowl which eventually led to the establishment of the Down Under Hoops Classic and the Down Under International Games.

The Down Under Sports programs use the common language of sports to bridge the continents and provide a forum for athletes from around the globe to compete head-to-head in the sport they love. During the past thirty one years, Down Under Sports has had the opportunity to share the land down under with tens of thousands of individuals from across the United States.

The 2020 Down Under Sports program will include competition in football, cross country, golf, track and field, basketball, and volleyball. Down Under Sports’ goal is to continue to provide athletes who excel in their sport the opportunity to experience the culture, beauty and grandeur of the land down under all within the framework of spirited and intense competition.