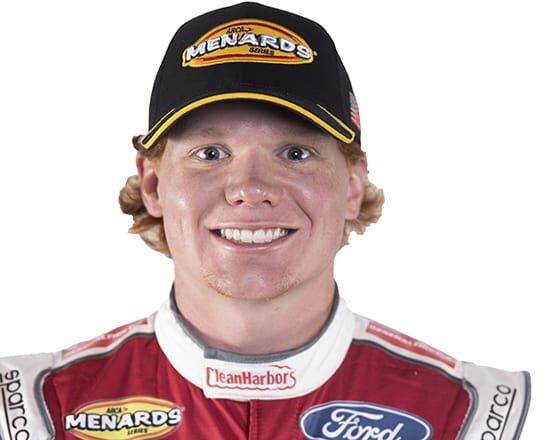 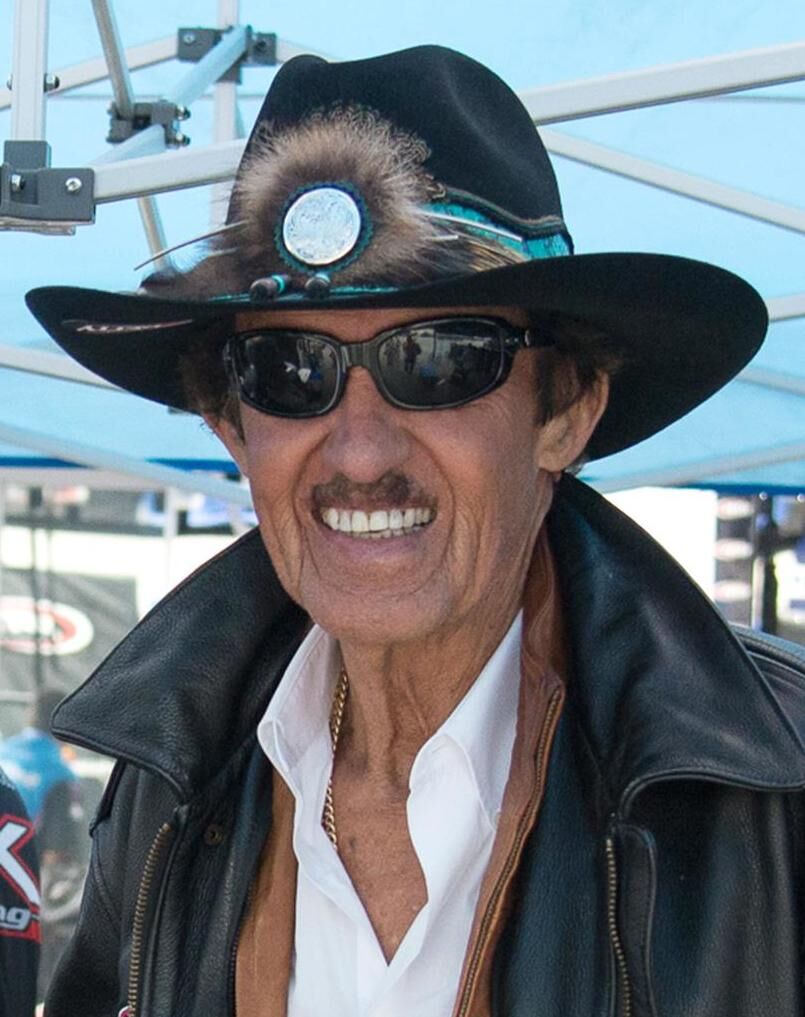 NASCAR legend Richard Petty, whose grandson will race June 4 at the Mid-Ohio Sports Car Course, is the most decorated stock car racer in history. Petty won a record 200 races in his career and won seven NASCAR Cup Series titles, earning the nickname "The King." (Wikipedia photo)

CHARLOTTE, N.C. -- A racing future for Thad Moffitt was in doubt even before he was born, despite the fact his grandfather is NASCAR legend Richard Petty.

His talented cousin, Adam Petty, the son of Moffitt's Uncle Kyle, was killed at age 19 while practicing at New Hampshire Motor Speedway in May 2000 -- just a few months before Moffitt was born.

The tragic death threw a caution flag at a family in its fourth generation of racing, dating back to Moffitt's great-grandfather, NASCAR pioneer Lee Petty.

"They never really forced it on me, despite of who my grandfather was," the 20-year-old Moffitt said Thursday afternoon. "After Adam's accident, they were really hesitant to have another grandson racing."

Such hesitation is now in the rearview mirror now as Moffitt prepares to make his Mid-Ohio Sports Car Course debut June 4 in the ARCA Menards Series Dawn 150.

When the green flag drops, it will be the first ARCA race at the 2.258-mile, 13-turn permanent road course near Lexington since Springfield, Ohio, racing legend Jack Bowsher topped the field in 1965.

That's 35 years before Moffitt was born -- and the North Carolina native is looking forward to his first visit to Mid-Ohio. With only one road course race on his resume, Moffitt knows the track will be a challenge.

"The road race at Daytona was last year was the most fun I have had in a stock car," said Moffitt, who is third in the ARCA points standings going into this weekend's race at Charlotte Motor Speedway.

"On a road course, you are really testing the car's limits on every lap. The race at Daytona was in the rain and I felt like I was sideways the whole race. Road courses are really line-sensitive. If you screw up on the entry line into a curve, you will be really messed up on the exit," Moffitt said.

He has spent time prepping for Mid-Ohio in a simulator.

IN THE BLOOD: Moffitt, who said he attended races with family members as a baby in diapers, said his eyes were completely opened to the possibilities of the family business when he was 8 years old.

His grandfather, who had built his own Richard Petty Motorsports empire, had no one to blame but himself for turning Moffitt's head about racing. Moffitt's dad, Brian, is the CEO of RPM.

Moffitt said he started racing go-karts when he was 12 or 13 before graduating to Quarter Midgets, which he quickly outgrew. He moved into stock car racing in Late Models, winning the Southeast Limited Late Model season championship at age 15.

He began ARCA racing part-time in 2017 and is now full-time in the series  driving the No. 46 Clean Harbors Ford Fusion for David Gilliland Racing. The COVID-19 pandemic has made sponsorship dollars harder to find, but Moffitt had three top-fives and eight top-10s in 13 ARCA races in 2020.

After a disastrous start to the 2021 season at Daytona, finishing 21st, Moffitt has quickly righted the ship. In the four ARCA races since then, he has finished in the top-five twice and in the top 10 in all four.

"We started the season about as far down as we could go," he said. "The only way we could go is up. Getting up to third in the points at this point ... I am really happy about that."

Moffitt, whose team is still looking for sponsor money for the last five races of the season, said he hopes success breeds success.

"If we can keep putting together good races, I think we will be able to fund the entire season," Moffitt said.

GRANDFATHERLY ADVICE: Moffitt acknowledges he is blessed to have a grandfather who has done it all in racing, including 200 NASCAR main series victories and seven series titles.

He leans into the family name -- and leans on his 83-year-old grandfather's advice.

"As a person, he has given me the best advice -- not to change. He has told me to just be me and to treat people how I would want to be treated. He is still the model for that. He still takes time out for fans, making sure people get the photos and autographs they want. That's one of the biggest things he has modeled for me," Moffitt said.

"Without the fans, we don't have a sport."

"As a driver, my grandfather does a great job of dissecting my brain after a race and helping me give feedback to the team. He will ask me questions no one else asks and I can then take that information back to the team," Moffitt said.

Moffitt, who finished fifth at Toledo last weekend, said that race marked the return of fans to the track.

"The pandemic has definitely made life tougher for everyone. I am glad we are getting out of that. The fans in the stands at Toledo was the first fan-interaction I have had in a year and a half. I am excited to see the fans at Mid-Ohio next weekend," Moffitt said.

"Getting people back to the track is one of the biggest things we can do in terms of attracting sponsors," he said. "They can see the effect racing has on people and on themselves.

"I don't consider myself much of a road racer," he said with a laugh. "I will do my best."

The Dawn 150 will be the first ARCA Menards Series race at Mid-Ohio in 55 years, 10 months, and 11 days – or 20,404 days – breaking the record for longest interval between races at a single track in series history. The previous record was broken in 2020 when the series returned to Bristol Motor Speedway in Tennessee for the first time since 1969, a gap of 51 years and 4 months, which translates to 18,751 days.

“We are ecstatic to be back in central Ohio for the first time in many seasons,” said ARCA president Ron Drager. “We raced at the now-closed Mansfield Motorsports Park a couple of times about a decade ago, and we’ve had a lot of great conversations with the team at Mid-Ohio in recent years.

"Ohio is a great state for motorsports, and we have a lot of great fans in the central part of the state. We were all set to return last year before the pandemic put the brakes on our plans. It’s been a long time since our last visit there and we’re ready to go back and write another chapter in the history books," he said.

Craig Rust, president of Mid-Ohio Sports Car Course, said the track is thrilled to have ARCA back.

“The Dawn 150 is going to provide some thrilling racing action featuring the future stars of NASCAR for our fans on Friday late afternoon, then we have the B&L Transport 170 NASCAR Xfinity Series race on Saturday to wrap up an exceptional weekend of racing," he said.

The Dawn 150 will be televised live on FS1 and broadcast live on MRN Radio. The ARCA Menards Series Dawn 150 will serve as a prelude to the NASCAR Xfinity Series race on Saturday, June 5.

LEXINGTON -- For the eighth time, the NASCAR Xfinity Series stops at Mid-Ohio Sports Car Course for the B&L Transport 170 on Saturday, June 5.