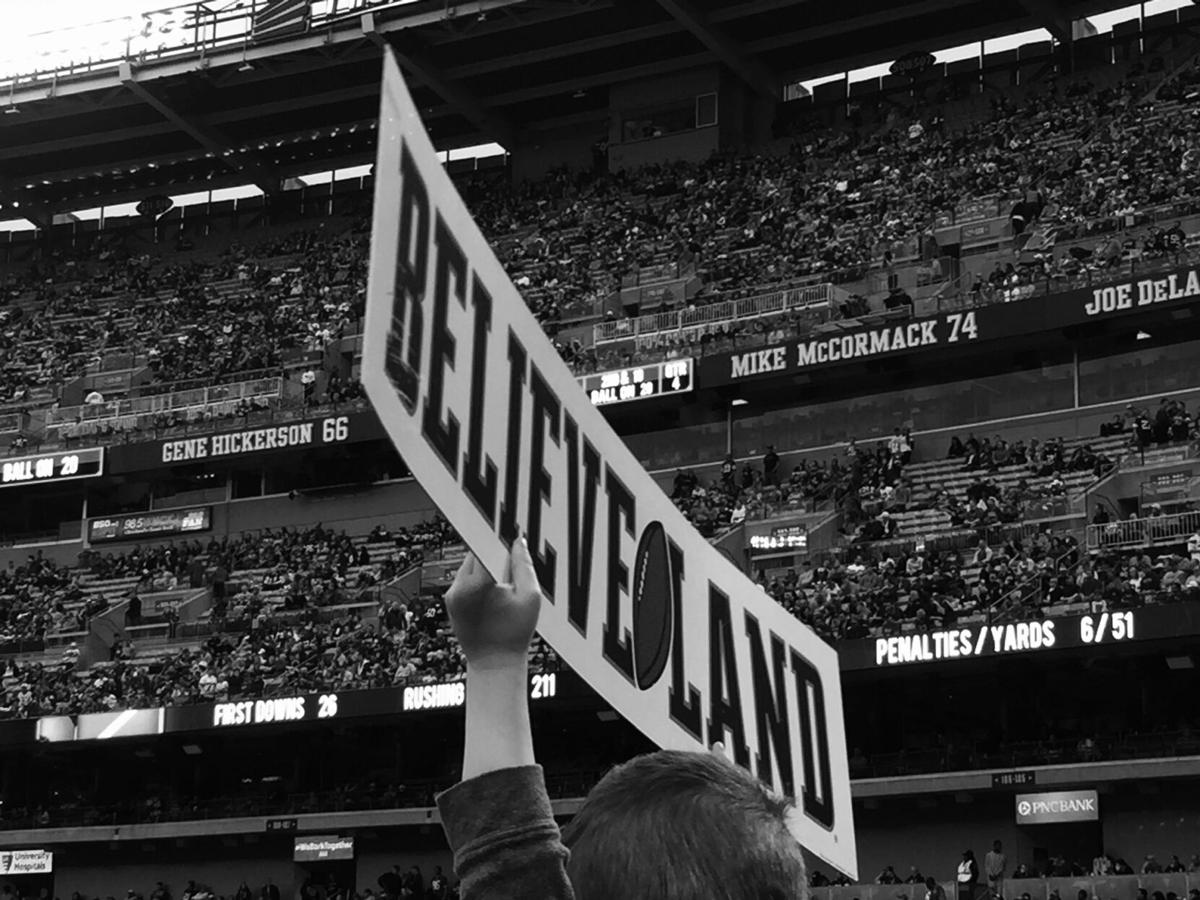 This photo was submitted this week  by Jamie, a Browns' fan who hopes this is the year for her team. She she said she became a fan of the team after 2000. 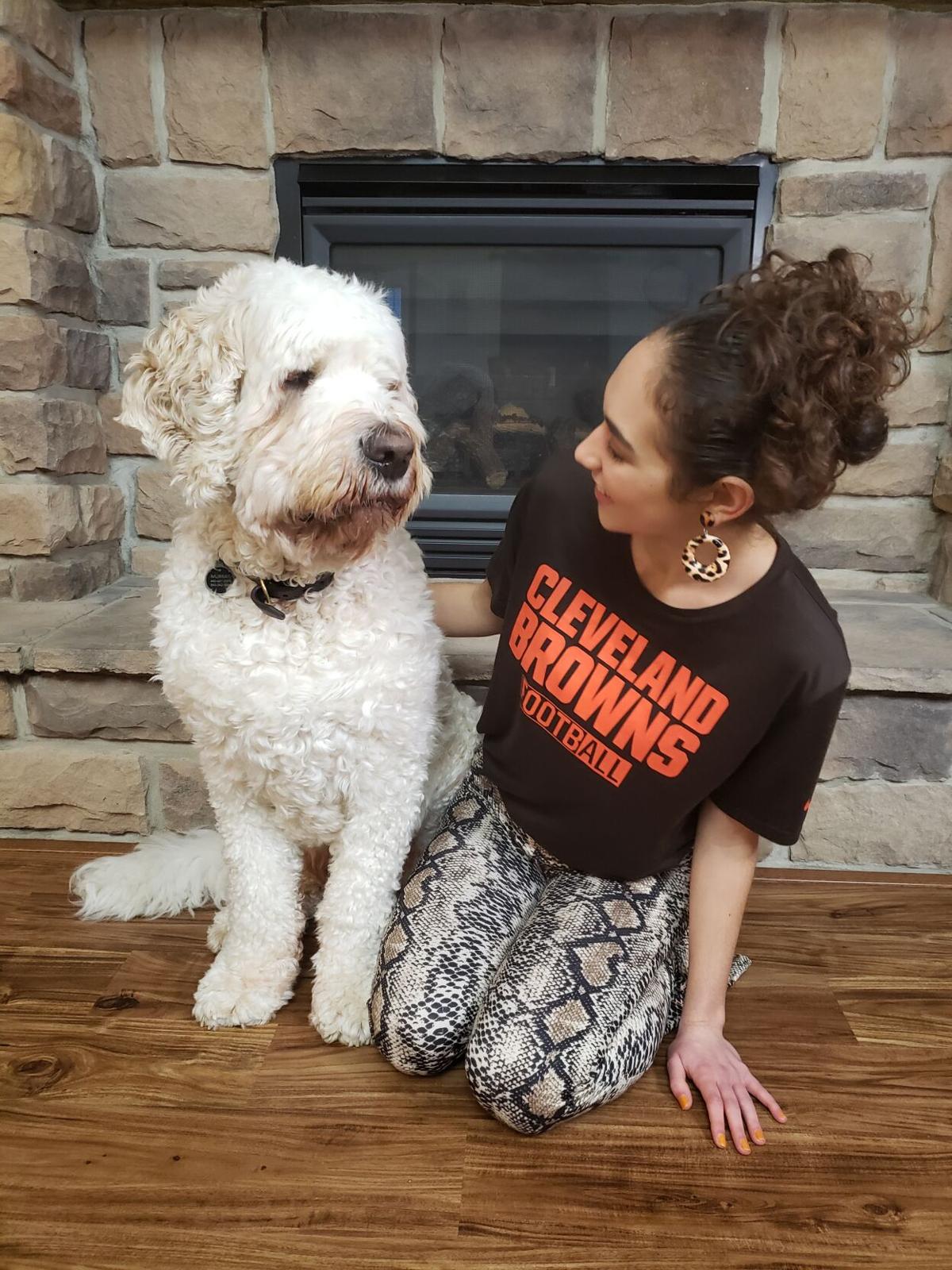 Brooke submitted this photo, showing her true colors. She and her friend are ready for the Dawg Pound tonight, although the game will be played in Pittsburgh. 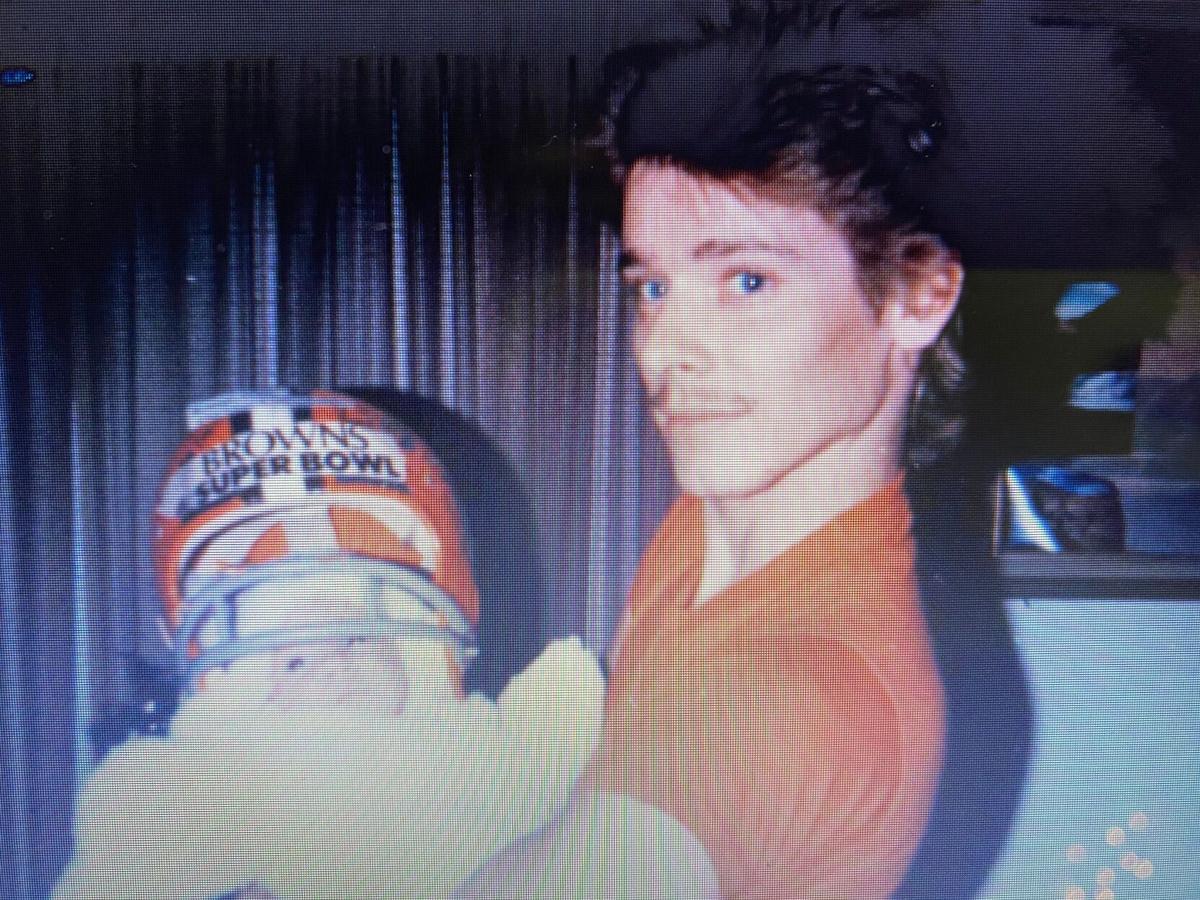 Ashley, here with her dad, became a Browns fan as a baby. 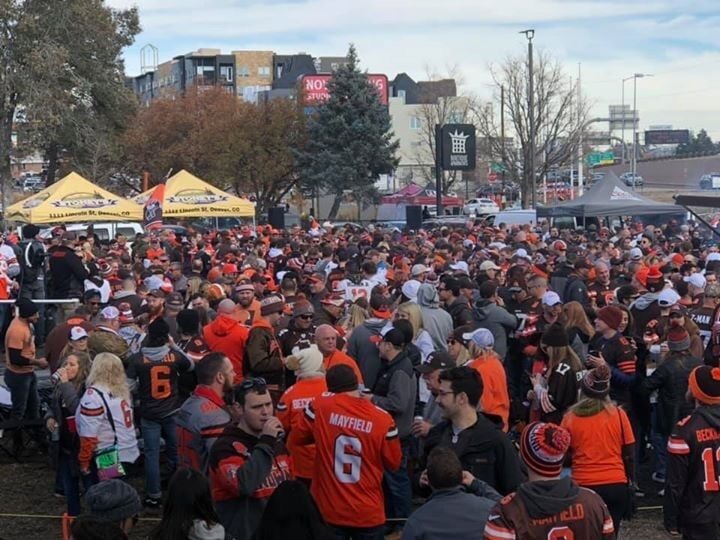 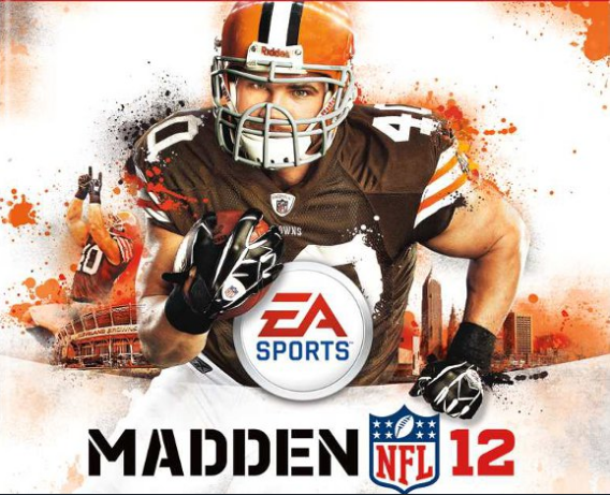 MANSFIELD -- An NFL championship for Cleveland in 1964 is the absolute best of memories for the team's oldest fans.

Red Right 88, The Drive, The Fumble, The Move and nearly two decades of absolute futility are nightmare memories for younger devotees of the Brown and Orange.

No doubt that the different ages lead to different memories for Browns fans, who will all roar with emotion at TV sets across north central Ohio when Cleveland plays at hated Pittsburgh tonight at 8 in the final game of the NFL's Wildcard Weekend playoffs.

Browns fans hope that Baker Mayfield, Nick Chubb and Jarvis Landry will one day be recalled like Frank Ryan, Jim Brown and Paul Warfield from 1964.

It's the first trip to the playoffs for the Browns since 2002 when coach Butch Davis and QB Tim Couch led the team to a 9-7 record, a season which ended with 36-33 playoff loss -- at Pittsburgh.

The unifying belief is that one day, some day, their beloved NFL football franchise will win its first Super Bowl title and fifth league championship, returning glory to a once-proud franchise that once upon a time made it all appear so easy.

We asked local Browns fans this week to share their favorite and worst memories of the fandom as the area preps for tonight's showdown in Pittsburgh.

Tom said he has been a Browns' fan since the 1960s and is filled with "so many" favorite memories, including the 1964 NFL title, a 27-0 win at home against the Baltimore (now Indianapolis) Colts. He also fondly recalls the years from 1984-1998 when coach Marty Schottenheimer led the Browns to a 44-27 record, including four playoff appearances and two AFC championship games.

His worst moment came in 1995 when owner Art Modell, or "Traiter Art" as Tom called him, announced he was moving the team to Baltimore for the 1996 season, changing its name to Ravens. That left Cleveland with no NFL team, until the league allowed an expansion team to begin play in the city in 1999.

Brooke, a fan since the turn of the century, said her favorite Browns' moment is defending the team's honor during a Zoom meeting with TV station WTAE in Pittsburgh. Her worst memory came when WR Odell Beckham suffered a season-ending injury in 2020 in week seven against the Cincinnati Bengals.

Ashley said she has been a fan since the 1980s and submitted a photo of she and her dad.

"I was just a baby when my dad made me a Browns fan. Growing up, watching him cheer on the Brownies every weekend are memories I will never forget! 34 years later and still love my Browns!" she said.

Cliff, who grew up near Dayton and now lives in Colorado, has been a fan since the 1960s. One his favorite memories was attending the Browns-Bengals at Riverfront Stadium game on Dec. 21, 1980. That was an icy-cold afternoon that saw kicker Don Cockroft kick a 25-yard field goal with 1:25 left to give the Browns their first divisional title since 1971. Elated Browns fans had no way to know the horror of "Red Right 88" was just two weeks away.

"It was the first and only Browns game that I saw live in Ohio before moving to Denver in 1985. My Dad was a diehard Browns fan and it just wore off on me," Cliff said.

"But he wasn't into crowds so until that day, we watched on TV or listened on radio," said Cliff, a student at Ohio University at the time who attended the game with a college friend.

Cliff, who submitted a photo from a Miles High Browns Backer pre-game party from Mile High Stadium in Denver, said his best day as fan came when Cleveland won a game in his adoptive state of Colorado in 2018, 17-16.

"My friend, Brian McNamara, still tells me, "I can't believe a guy from Dayton is such a Browns Fan," Cliff said.

Zac, another fan of the Browns since 2000, offered many good memories, including "Josh Cribbs kick returns; NFL Drafts; Phil Dawson; “Bottlegate;” walking after pre-game beers down West 3rd towards the stadium on game day with hope only to leave disappointed; Brian Hoyer leading us to 7-4 one year, the Ballad of Brian Hoyer and this year!"

David, another of the younger Browns faithful, has a favorite memory that has nothing to do with the action on the field.

"Payton Hillis on the Madden cover is my most formative Browns memory. Soaring optimism followed by a slow plummet to despondence that was as low as the previous optimism was high," he said.