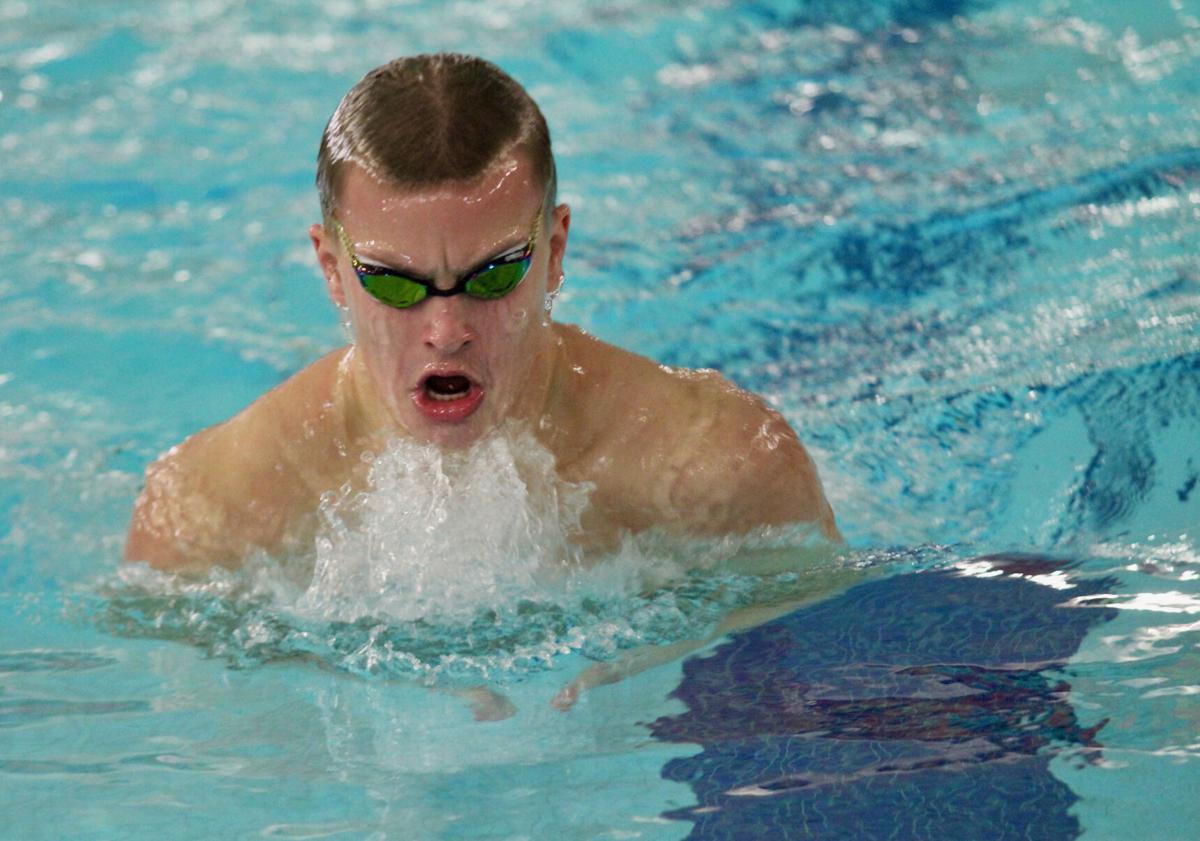 Lexington's Ben Starling competes in the 100 yard breaststroke at the sectional meet at Malabar. 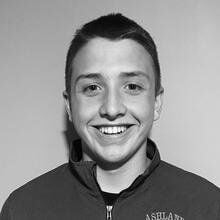 ASHLAND — Rylan McDaniel will try to add another gold medal to the family collection.

The younger McDaniel will have plenty of company from around north central Ohio in the 100 breast. Lexington’s Ben Starling is seeded 15th (59.85) while Ontario’s Evan Trumpower is seeded 22nd (1:00.85) and Mansfield Senior’s Chase Blackstone is seeded 24th (1:01.28).