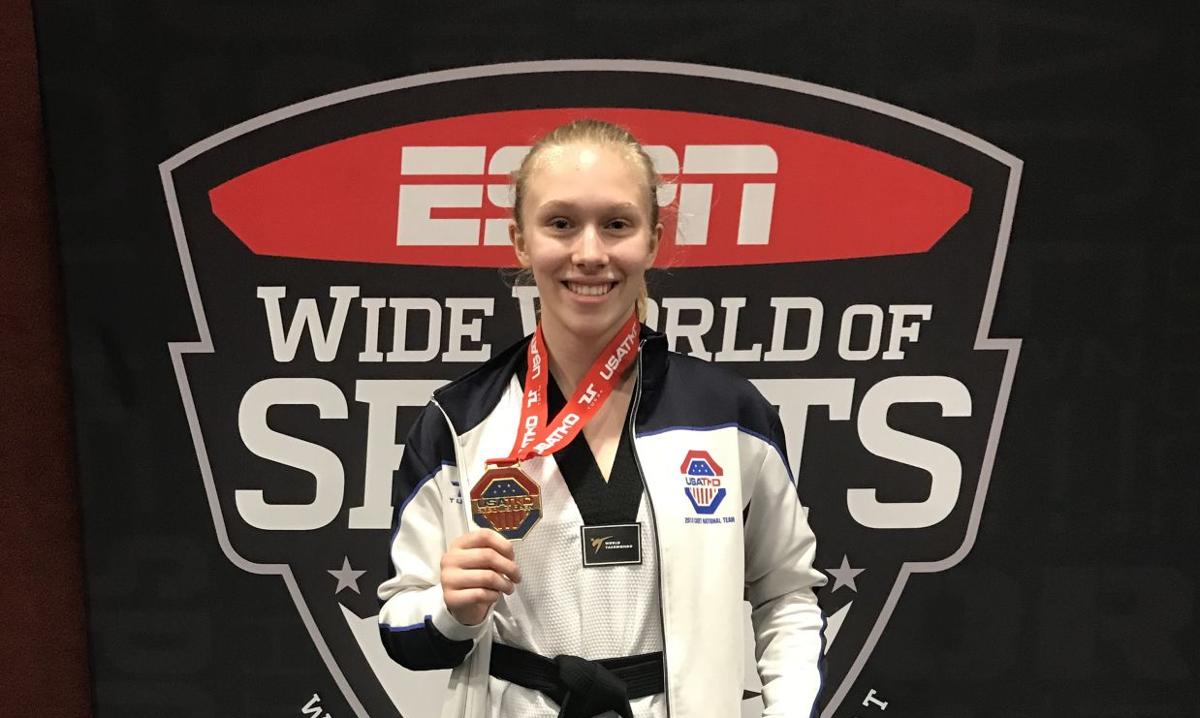 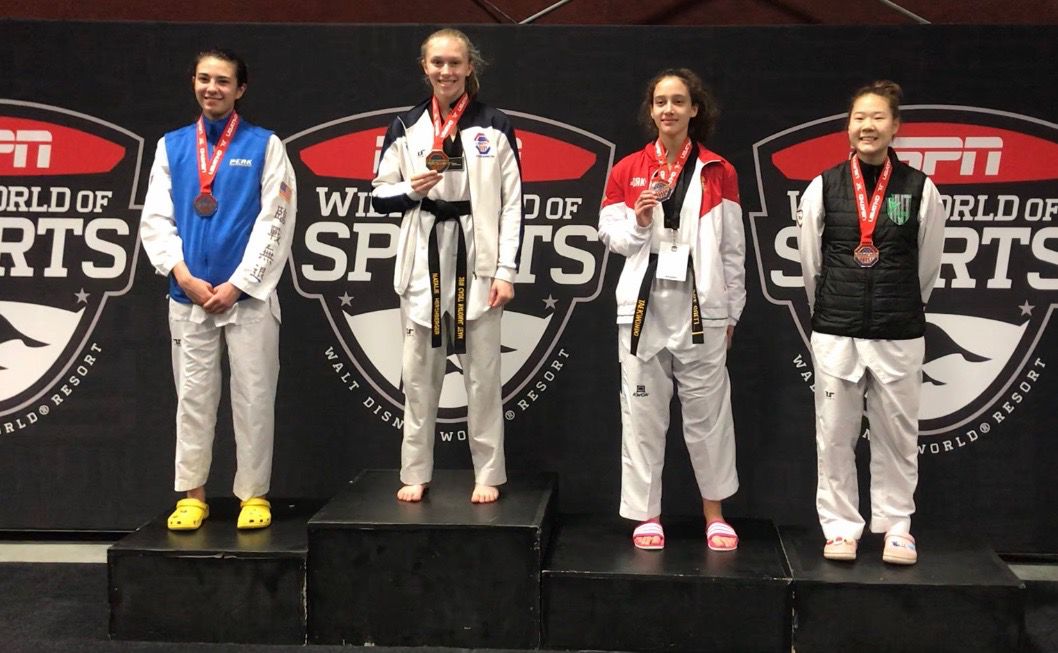 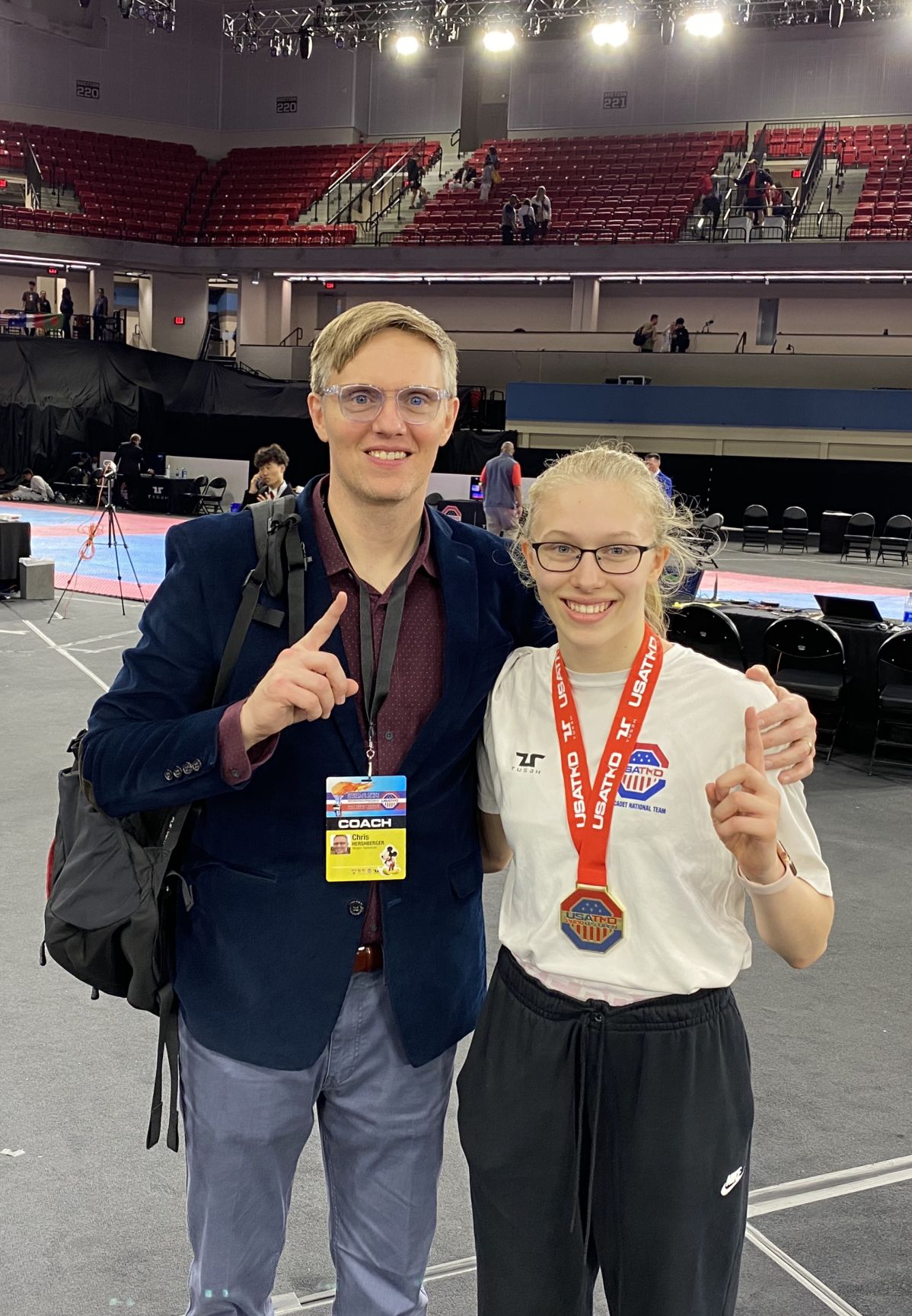 Natalie Hershberger is no stranger to being on the podium.

She took yet another visit as she captured her 4th U.S. Open Championship title in Orlando, Florida, earlier this month.

The tournament was the largest Taekwondo sanctioned open tournament in the world and was hosted by ESPN's "Wide World of Sports" and the International Governing Body for Olympic Taekwondo.

Natalie Hershberger, a teen from Richland County, attended the open looking to defend her title.

“While residing in Colorado Springs, at the Olympic Training Center in November of 2019, I was given pretty clear instructions by our National Head Coach, Gareth Brown, on how to improve my game. My defense was a primary concern so I spent a lot of energy improving it,” Hershberger said.

"I felt really effective at this U.S. Open. I had a really solid, injury-free 10-week training camp where my coaches and teammates pushed my limits,” Hershberger said.

During the 1st Round of the U.S. Open 2020, Hershberger had a bye. But when the Quarter Finals came, Hershberger got a KO (knockout) in the first round.

In the Semi Finals, Hershberger’s opponent withdrew in the first round. And then during the Finals, she achieved a 13-0 victory.

Hershberger once again took home the Championship title, making this her fourth victory and fourth time as a USA Taekwondo National Champion.

“To go an entire World Class International tournament without having a single point scored against me really reinforces my drive in succeeding to improve on all aspects of my game,” Hershberger said.

Not only is Hershberger undefeated, she is one of the only athletes in the history of U.S.A. Olympic Taekwondo to have ever accomplished this feat.

She is currently ranked #1 in the U.S. and in the world, in the Female Junior -63kg category.

“Thank you to everyone in Mansfield for cheering from afar! It means a lot to me! Also, I'd like to thank God for giving me the opportunity to test my preparation against so many amazing athletes," Hershberger said.

"Natalie performed as close to flawless as one can. She listened well and executed on a very difficult training camp," coach Chris Hershberger said. "She knows full well the tallest hurdle to get over is an intense training camp."

Next, Hershberger has set her sights on Junior World Championships coming this October in Sofia, Bulgaria.

"She wants to bring a World Championship title back to Mansfield/Richland County," Chris said.

Editor's Note: This first-person piece was written by Natalie Hershberger of Mansfield, a 16-year-old member of the U.S. National Junior Taekw…