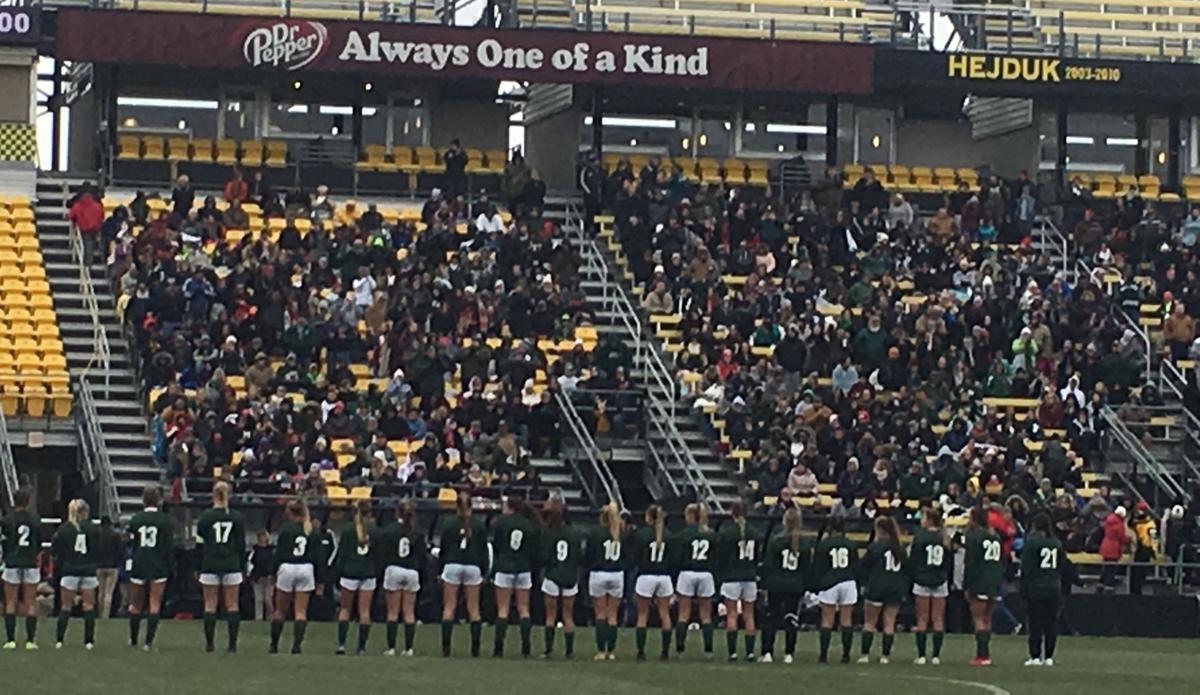 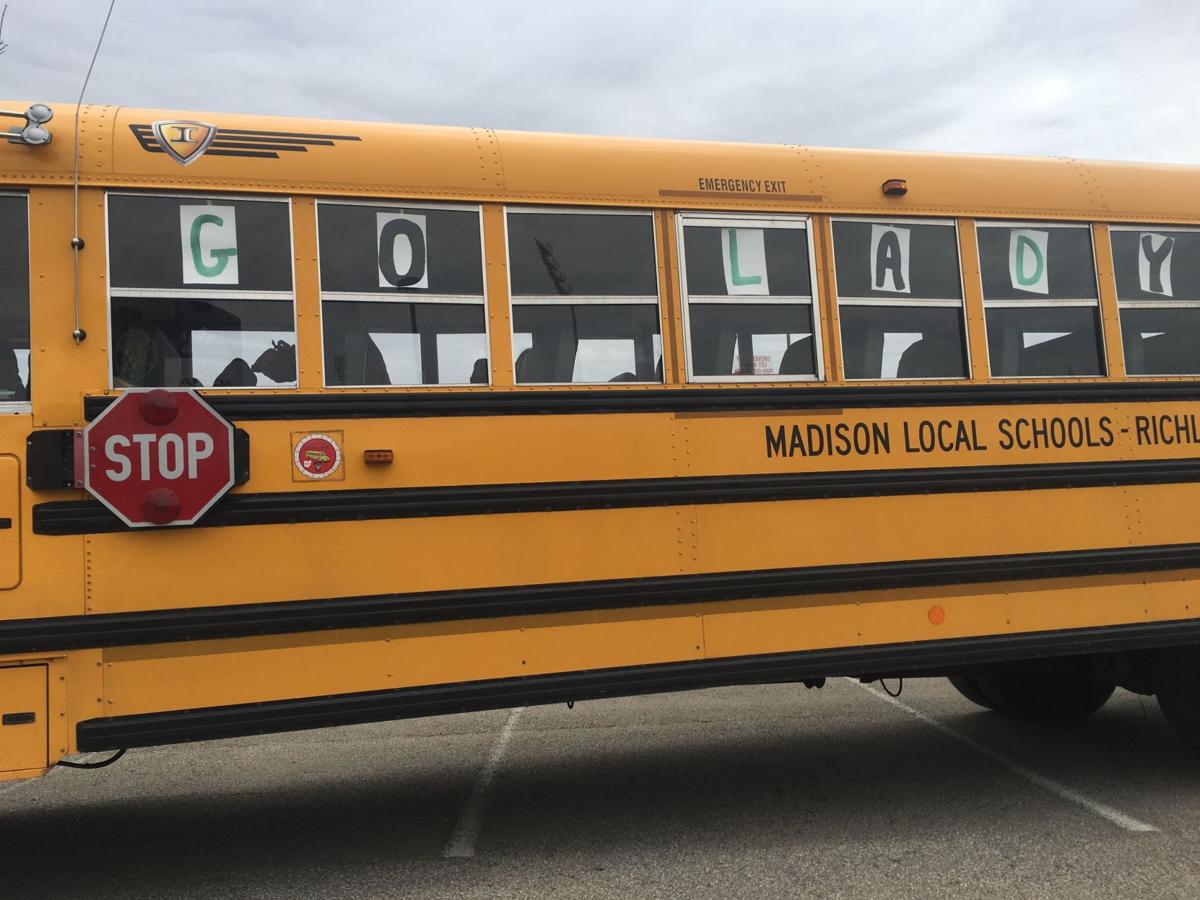 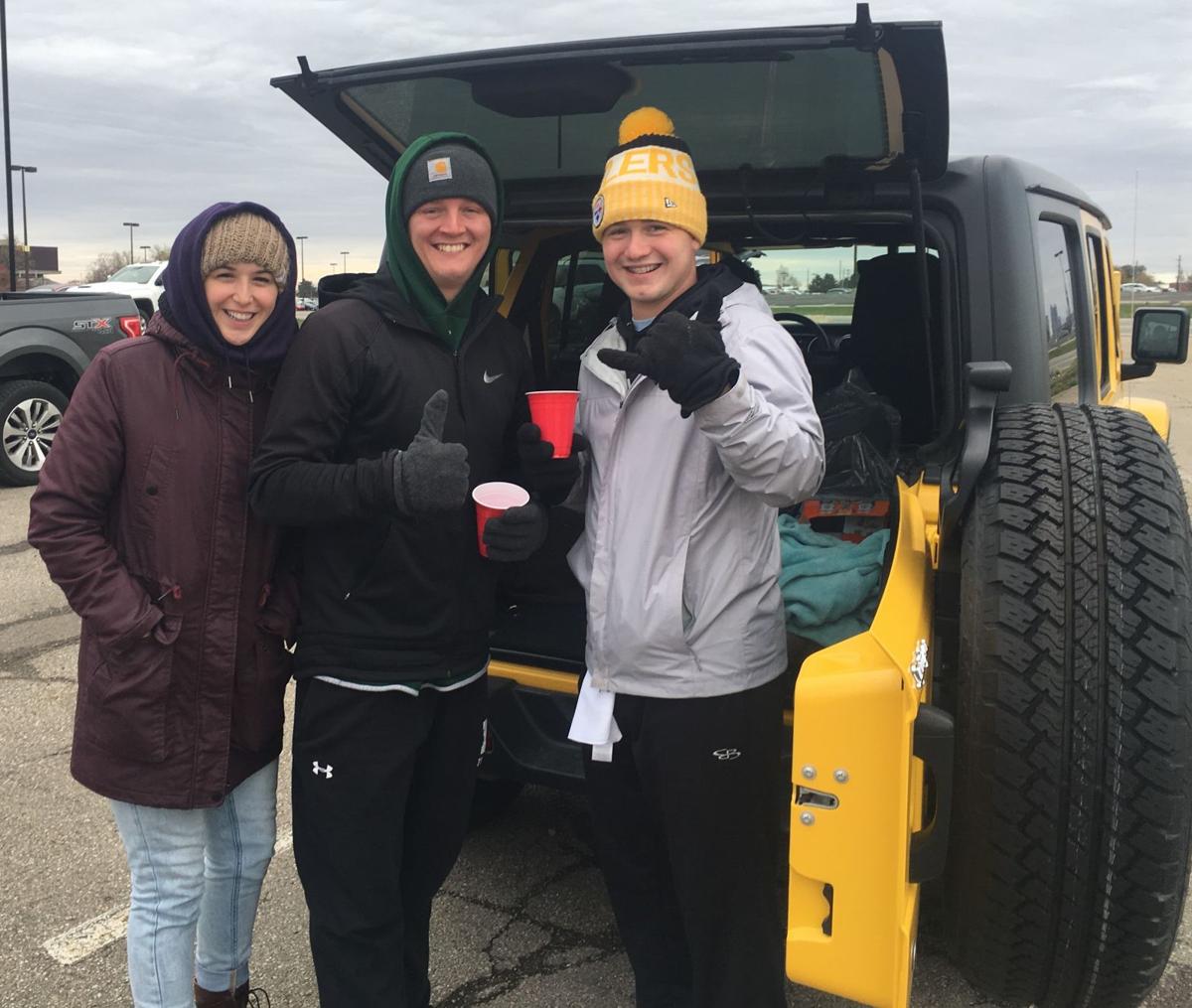 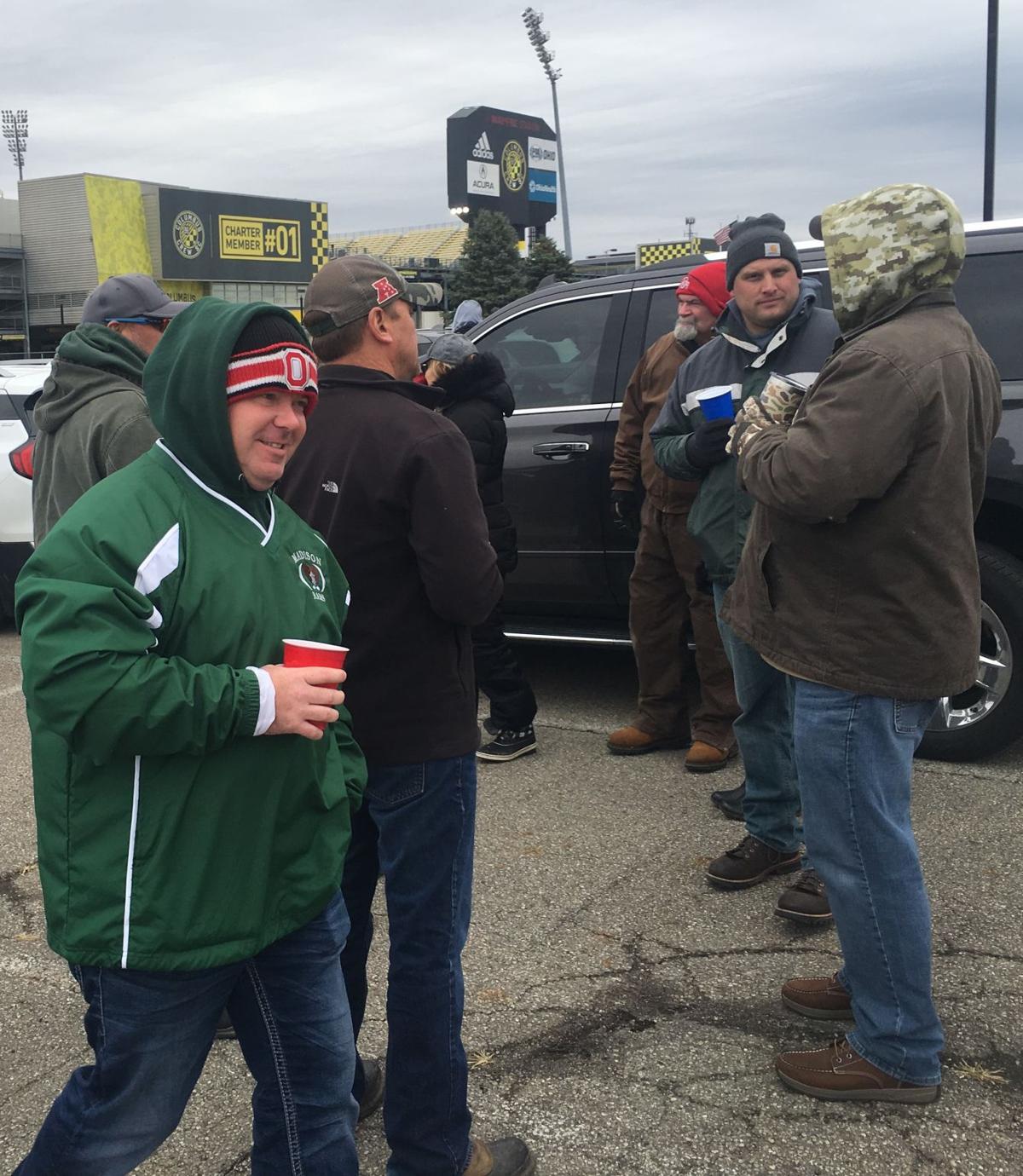 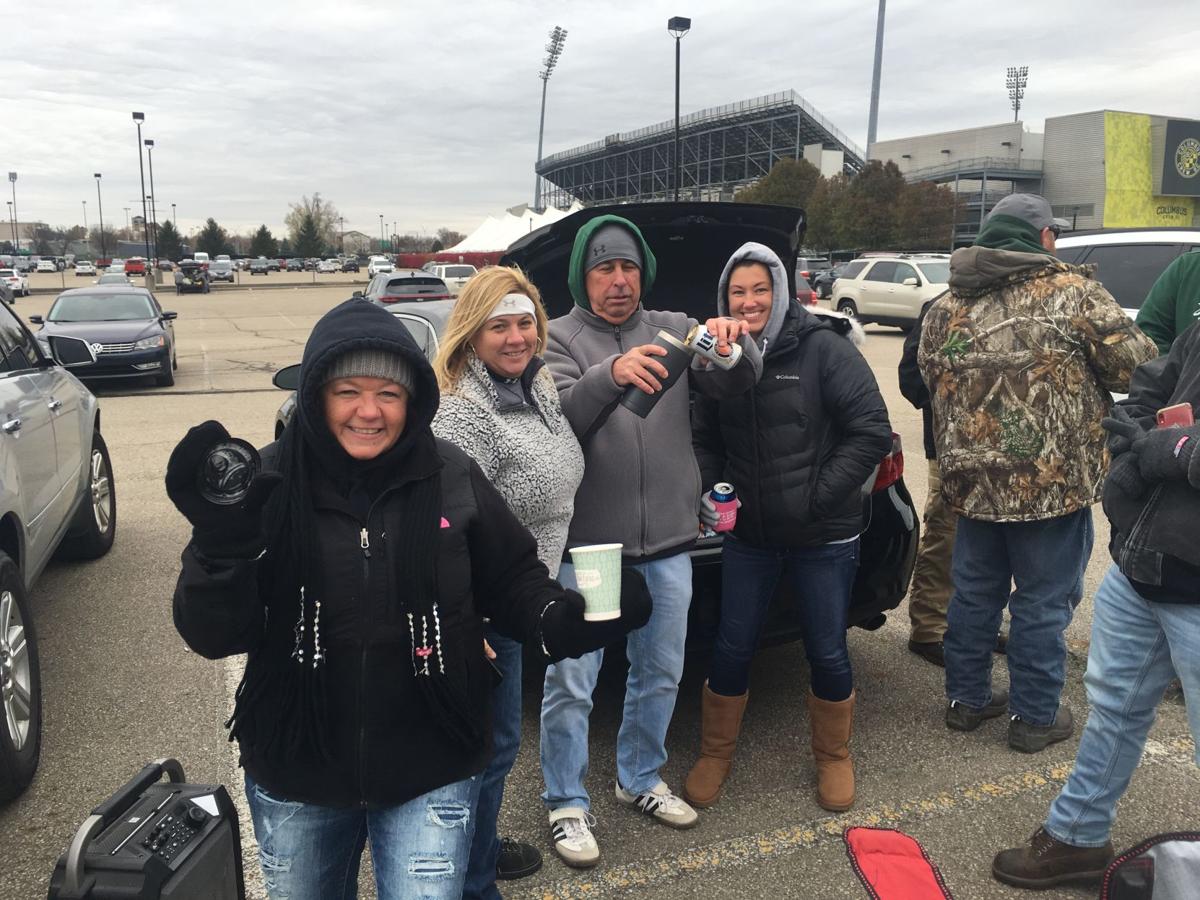 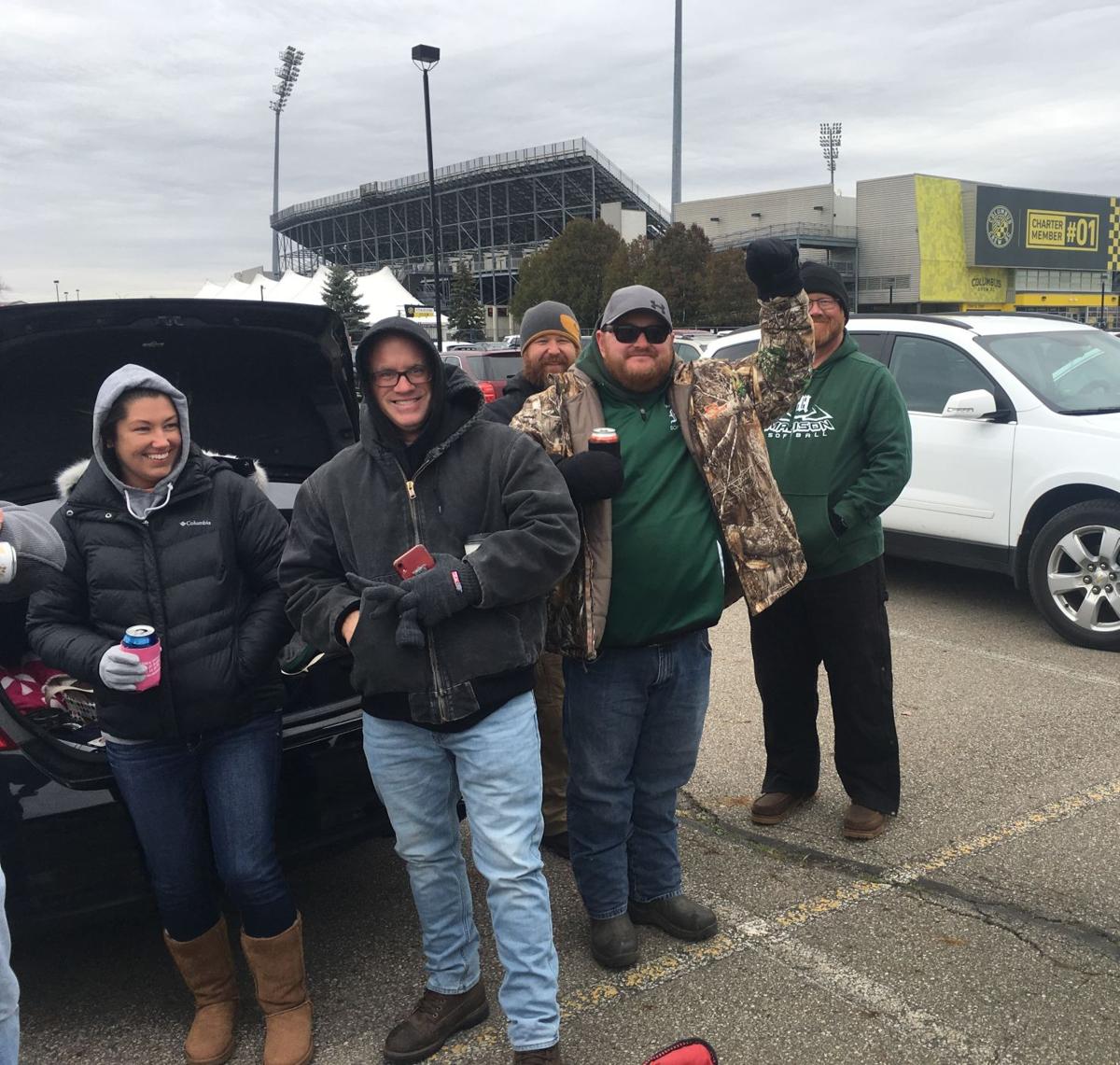 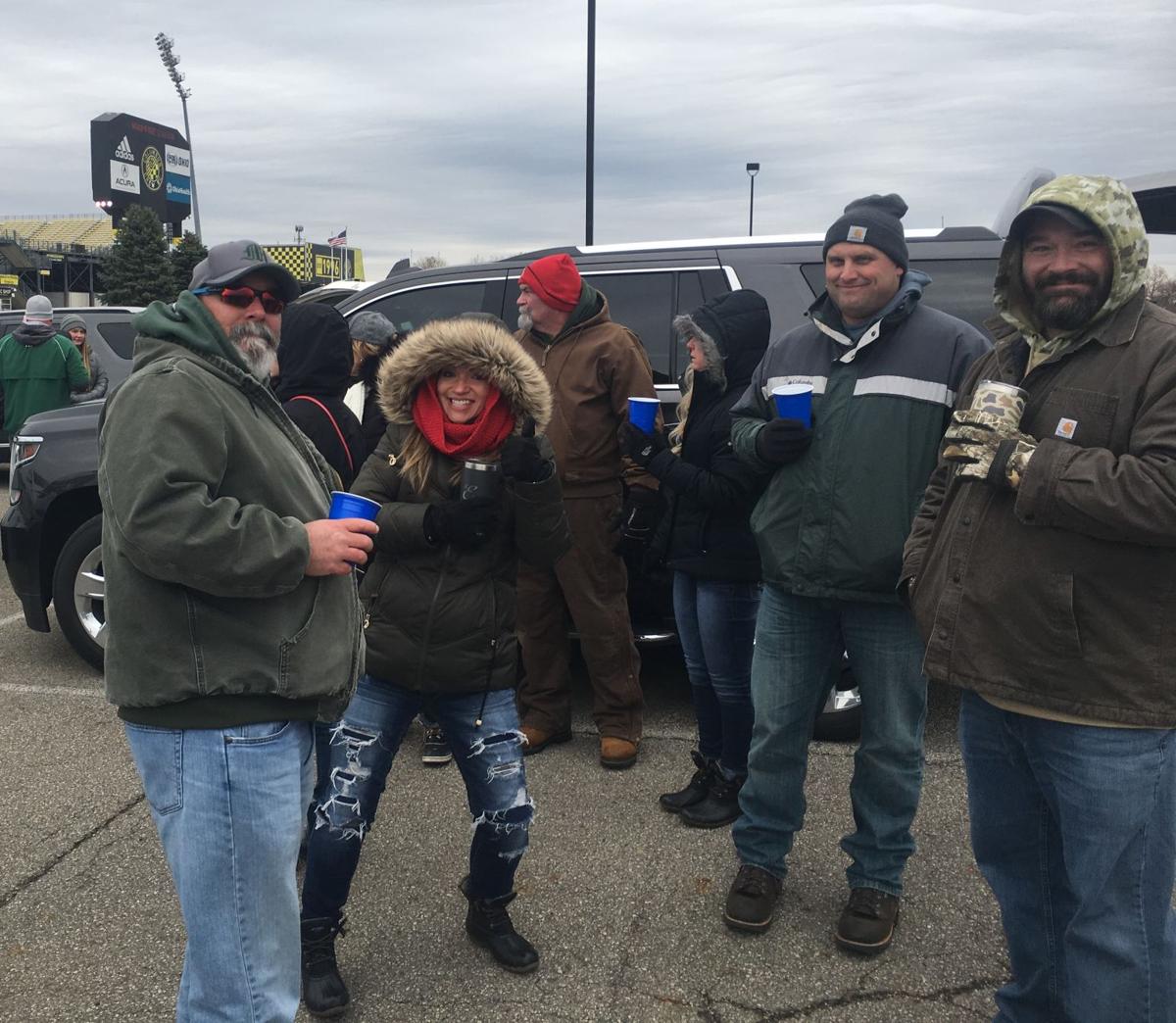 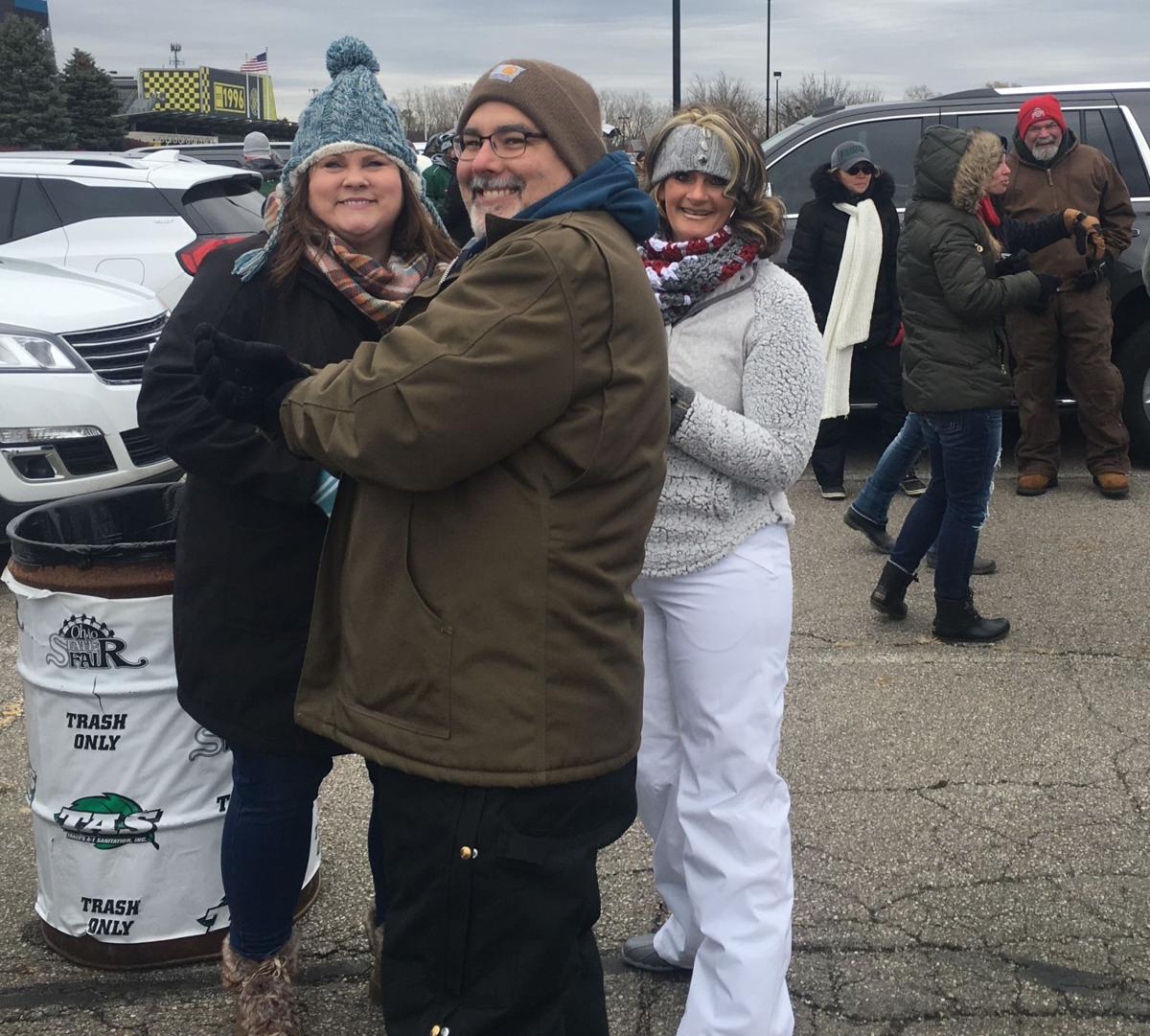 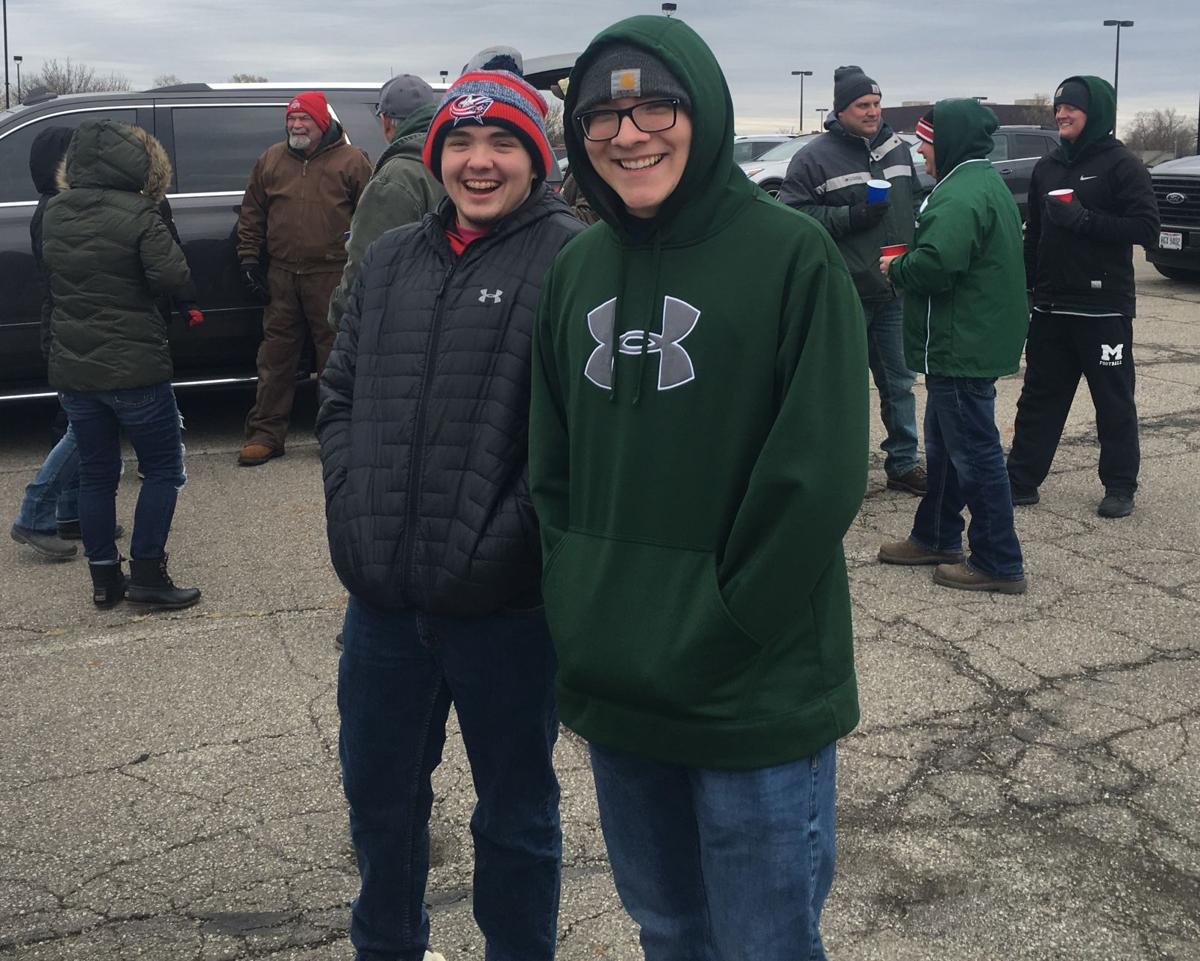 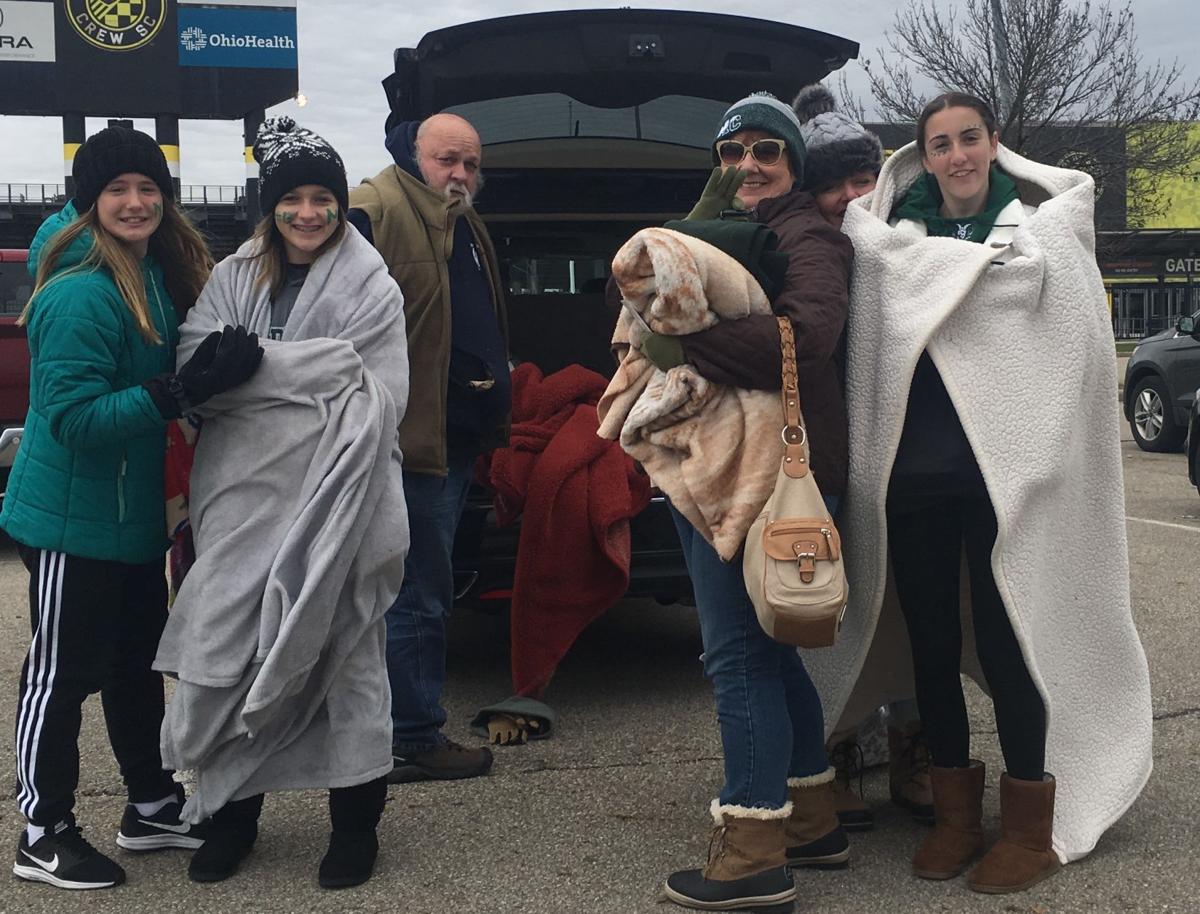 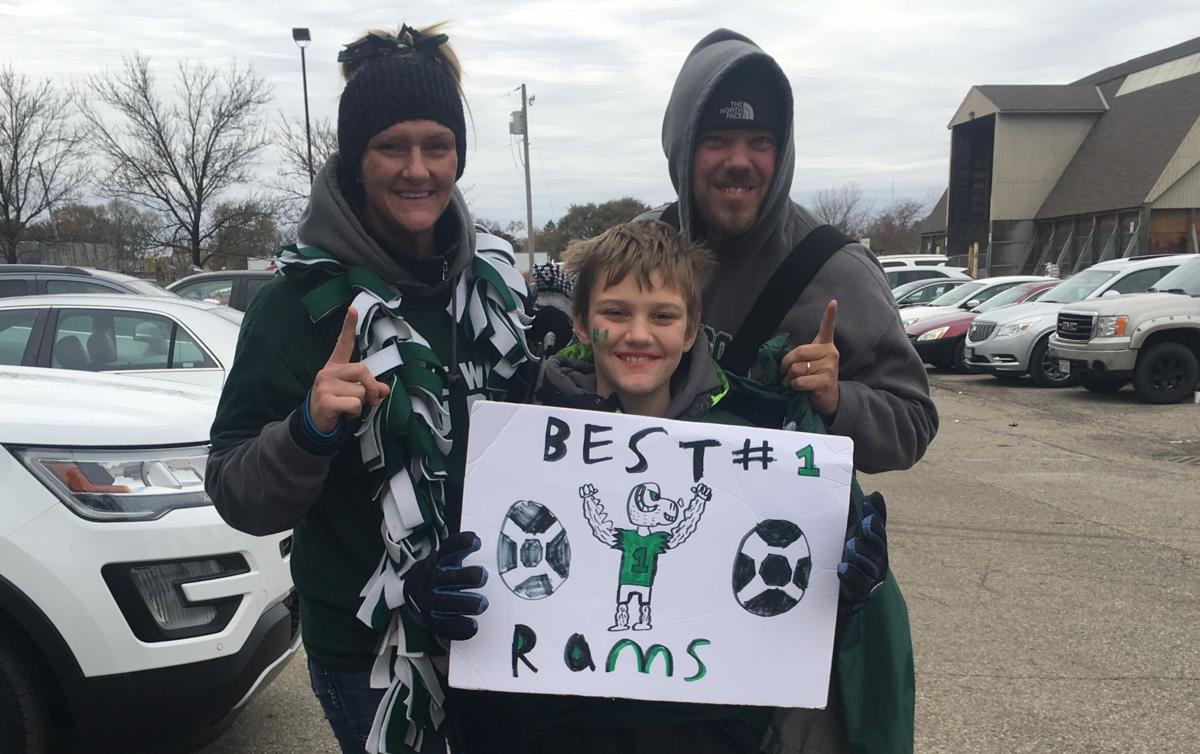 His daughter, Taylor, has verbally committed to play collegiate soccer at the University of Tennessee. The junior standout enters next season with 99 career goals, and figures to crack the century mark early in her senior campaign.

This marked the second time in three years the Rams reached the Final Four. Madison fell in the state semifinals in 2017.

Madison's only loss this season before the title tilt came in a 6-1 decision to Whitehouse Anthony Wayne.

Kettering Alter has been to the Final Four eight times, and claimed its second state championship. The Knights had runner-up finishes in 2001 and 1998, too.

Coach Javier Iriart is in his ninth season, and has compiled a 127-37-20 record as coach at the school.

Madison enjoyed a tremendous advantage in supporters. There were at least four times as many Ram fans donning green in the stands as Knights' backers. They made their voices heard, too.

They created a festival-like atmosphere, and cheered on their charges to the very end.