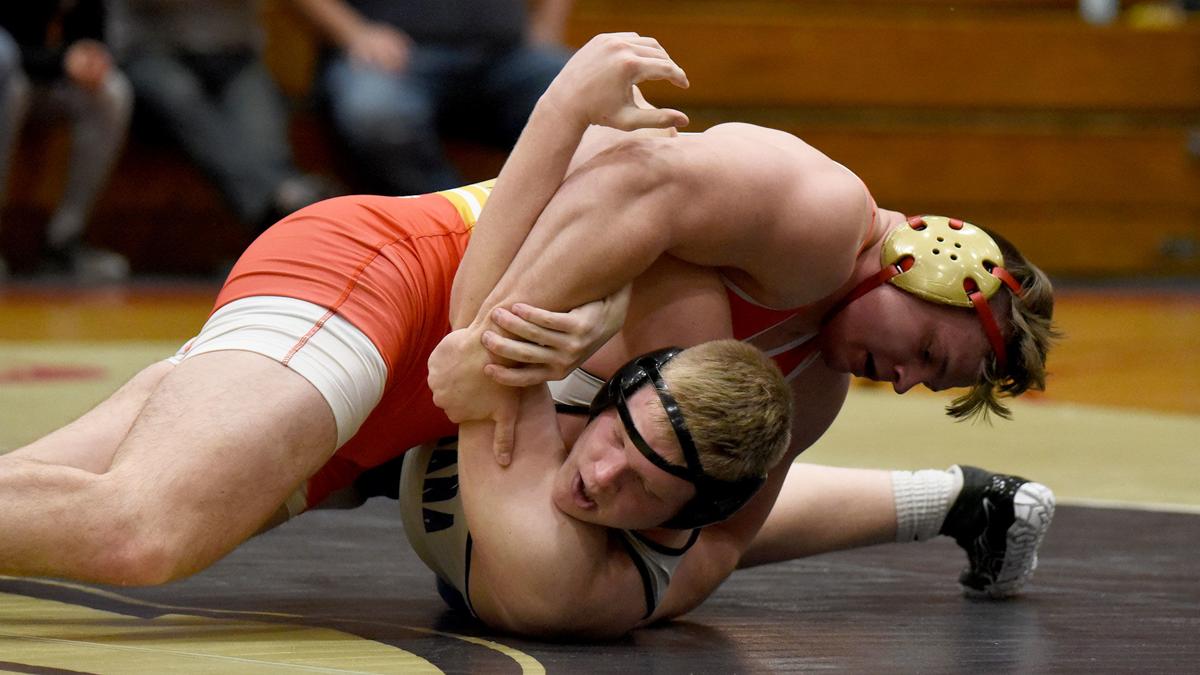 Otterbein University senior Drew Kasper has posted a 105-13 record for the NCAA Division III school, including 59-2 as a heavyweight. 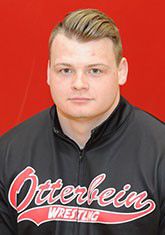 Lexington High School graduate Drew Kasper is 27-0 at Otterbein University this season and is the country's top-ranked heavyweight in Division III college wrestling. 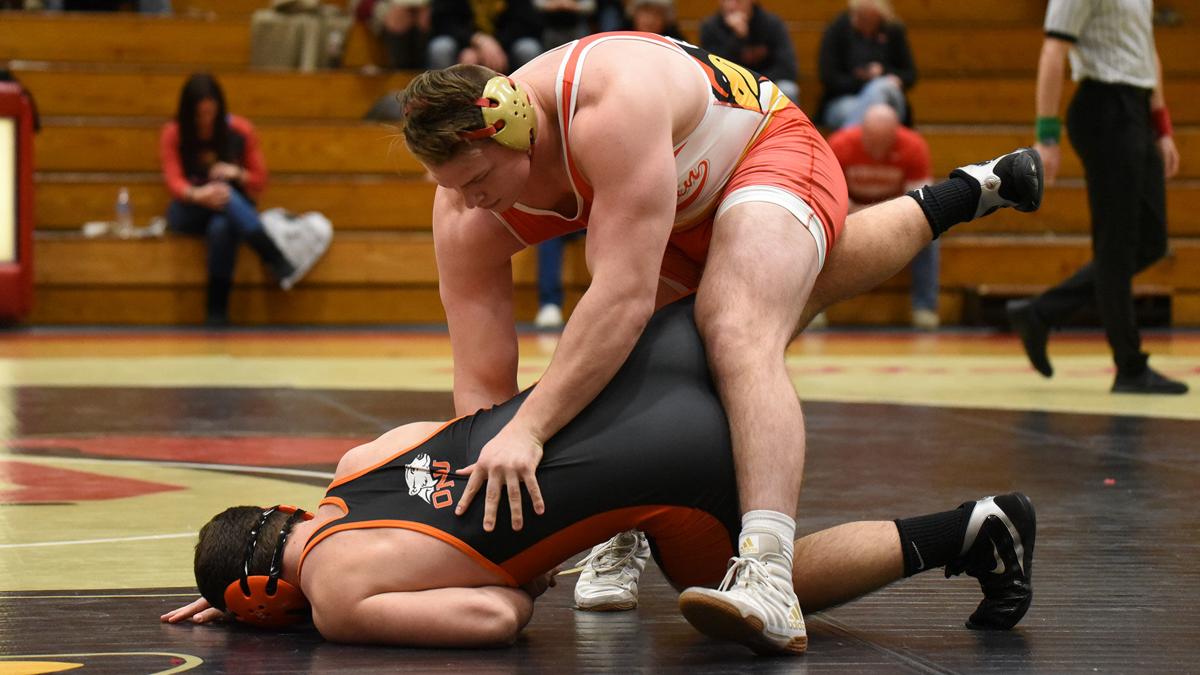 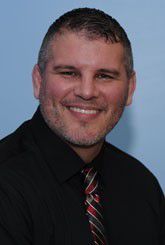 All that's left now is to earn the title on the mat.

That relationship continued through high school, where Kasper was the veteran coach's fourth and final individual state wrestling champion for the Minutemen before Rastetter departed in 2015 to revive the dormant Otterbein program.

The duo hopes to have two more weekends together on the mat, starting this weekend in the NCAA Division III regional tournament at Adrian College in Michigan.

READY FOR POST-SEASON: Kasper, the defending regional champion who finished fifth in the nation last year as a junior, hopes to again advance to the NCAA Finals, this year March 11-14 at Cedar Rapids, Iowa.

The exercise science major, 27-0 this season, is a two-time national qualifier and has a collegiate record of 105-13, including 59-2 as a heavyweight.

"I love that kid to death," the 46-year-old Rastetter said this week. "He was my last state champion (at LHS) and he could be my first national champion.

"Drew is not really a verbal kid ... not a lot of rah-rah. He just shows up and competes. I told him, just like I told the other kids on the team, go out on your own terms. Don't let an opponent dictate to you," Rastetter said.

"He has given (Otterbein wrestling) national recognition. He has dominated every Top 10 kid he has wrestled this season and we hope that continues," said Rastetter, who produced 189 district qualifiers, 45 state qualifiers, 27 state placers and four state champions at LHS.

Including Kasper, 11 of his Lexington wrestlers went on to compete on college mats.

Putting the bow on his regular-season career, Kasper won his final home match on Feb. 18 with a 90-second pin for the Cardinals.

"I tried to treat it like any other day," Kasper said of the Rike Center atmosphere for he and the other seniors. "But after I got the pin, it all started to hit me. My teammates and I have tried to build something here and make the people want to join the program next.

"I hope people begin to think of wrestling moving forward when they hear the name Otterbein," said Kasper, who was chosen the male athlete of the year at university last year.

There is no doubt people think wrestling when they hear the name Kasper. Drew's older brother, Jacob, was a two-time All-American heavyweight for Duke University and will compete in the 2020 Olympic Trials in April.

Rastetter, who also coached the older Kasper while at Lexington, recently invited the former Blue Devil star into the Otterbein wrestling room. Jacob Kasper didn't think twice about the chance to help his brother and the other Cardinals.

"Drew is a gamer ...  always has been and always will be," Jacob Kasper said. "The Drew you see in the practice room isn’t afraid to push his limits. He’s often the first one to throw up, but the Drew you see when the lights are on is a different kind of competitor.

"He has a kinesthetic learning style, which has always translated well to the hands-on nature of wrestling. Great natural hips, tough, but above all else when the stakes get higher, he performs better," Jacob Kasper said.

Who would win a match of Kasper heavyweights?

"That’s maybe a better question for Drew. I’ve been wrestling with him this week, but we wrestle different styles now. I’ve been able to give some pointers here and there, though. I am just grateful for Ratty to let me in the room and to get to play a small and insignificant role in Drew’s journey.

"The workouts have been in the practice room and never in competition so it would be a different Drew that I would have to beat. Ultimately, the Kasper in us won’t let us say that anybody could beat us!" Jacob Kasper said.

ALWAYS COACHING: Rastetter, who still lives in Mansfield and commutes to work, recognizes his senior star is physically ready for the post-season.

There is not a move that Kasper hasn't prepped for endless hours in the wrestling room to make or defend.

Now it's a mental game for wrestlers. As iconic wrestler and coach Dan Gable said, "My mind's never gone very far away from what I wanted to accomplish."

In Kasper's case, however, Rastetter would prefer his heavyweight relax his mind until the matches begin.

"Being ranked No. 1 can work for you or against you. Against some kids, they know you're No. 1 and you win before you step on the mat. But you're also going to get everyone's absolute best effort," Rastetter said.

"We just work with Drew to relax until it's time to wrestle. Jacob really stressed that to the entire team when he spoke to them. Be present in the moment. Don't worry about the (tournament) until it gets here.

"There is nothing you can do about it (days in advance) ... just worry about what is in front of you right now. Drew is in a good place right now," Rastetter said.