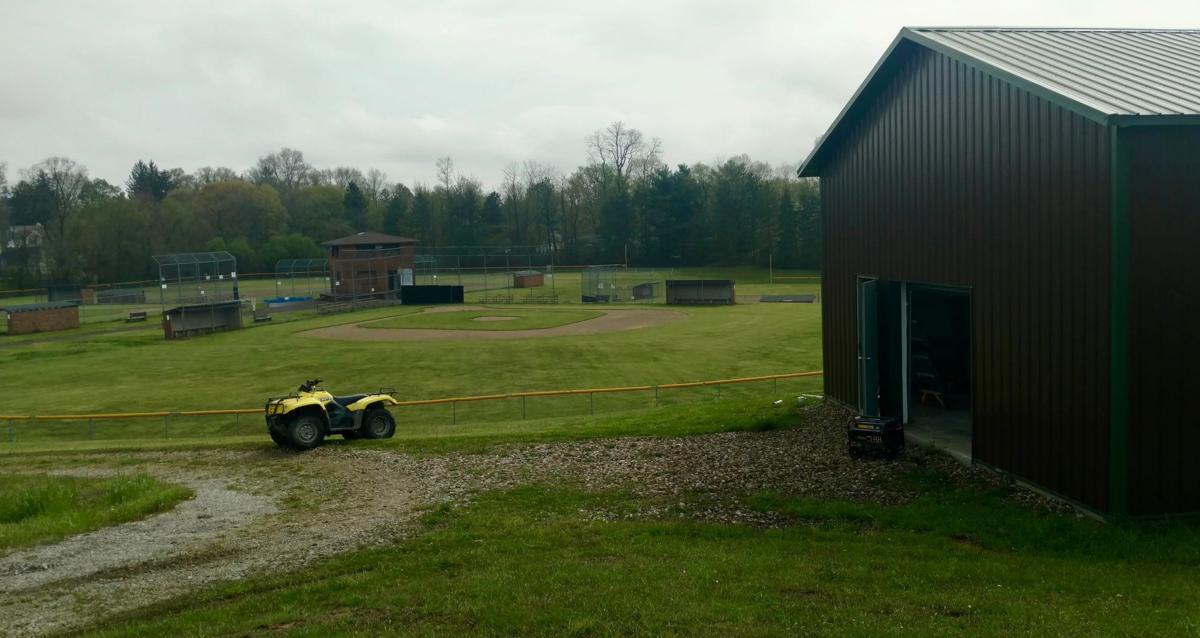 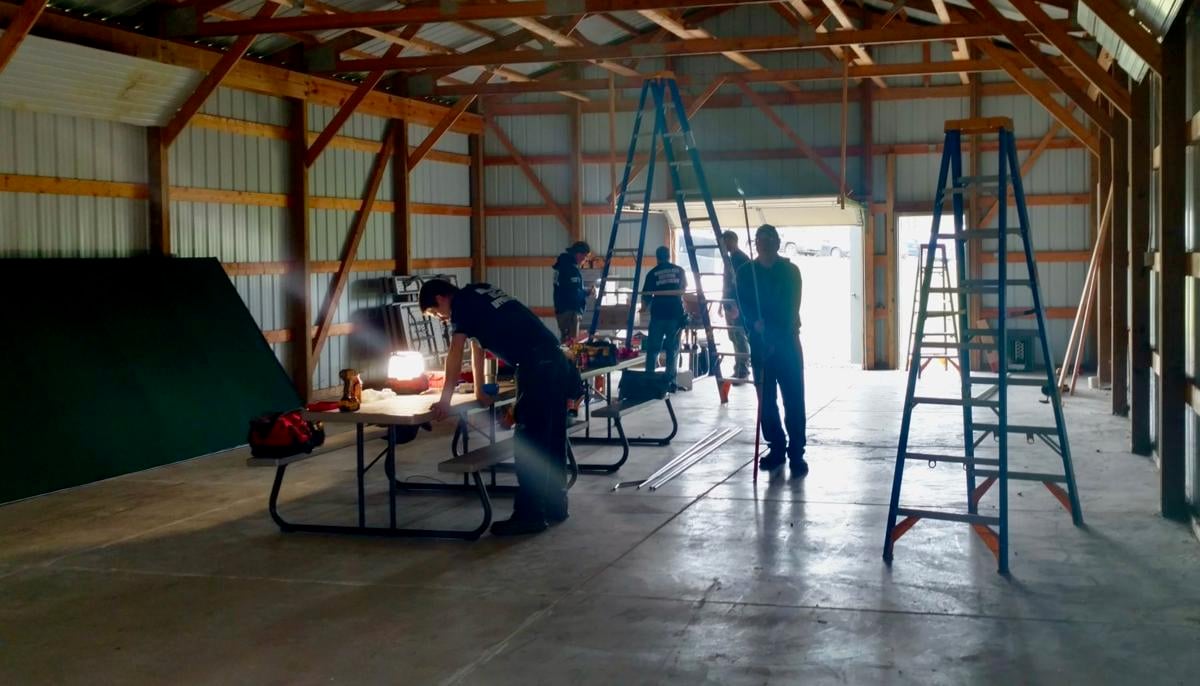 MANSFIELD — The immediate future is still a little murky, but Mansfield’s Southwest Little League is planning for its long-term health.

“This is a project that we actually dreamt about back in 2011. We started checking around and the cost of the fencing to build an outdoor batting cage was extreme so we started saving money,” Southwest Little League vice president Chris May said. “At that time, Menards was just coming into town and they offered us a grant on a building and we asked ourselves, ‘What about an indoor batting cage?’

“Menards supplied us the materials at a reduced cost and at the time we had some builders step up and volunteer to help with construction. But that was just about the time the recession was really starting to hit small markets so we lost a lot of those volunteers.”

SWLL used what money it had saved to build the structure to house the indoor batting cages in 2012. Since then, the organization has continued construction piece-by-piece.

Underground power lines for the hitting facility have to be run several hundred feet from a nearby maintenance building. IBEW Local 688’s team of apprentices laid the underground pipe to house the electrical wires in 2017.

“We did the underground pipe about three years ago and they just got the funds together to do the inside of the building,” IBEW Local 688’s Dave Carnes said. “It should take us probably three Saturdays to finish the project.

“It’s going to be a very nice facility for the kids.”

Most communities in Richland County have some sort of hitting facility available to their youth teams. May hopes the indoor batting cages at Sterkel will help generate interest in baseball and softball among city youth.

“The reason this whole project came about is because, in the early-spring, the kids don’t get to practice a lot because of all the rain,” May said. “If we can’t get on the fields, we can go inside and hit and pitch and get our kids ready. Then in the off-season, if we’ve got kids who want to continue practicing baseball and softball, they’ll have a place to go.

“With this facility, we feel like we can get more kids excited about baseball and softball.”

Southwest Little League is a member of the MOC, an umbrella organization of youth leagues from Madison, Ontario, Clear Fork and Lucas among others. The MOC recently decided to go forward with its summer season after Gov. Mike DeWine announced last week that youth leagues can resume May 26.

Southwest Little League held a drive-in registration Saturday and will hold another from 5 p.m. to 7 p.m. Wednesday at Sterkel Park. The league is still looking for about 60 players, SWLL board member Audrey Restelli said.

"We want parents to know there is still time to get their kids registered,” Restelli said.