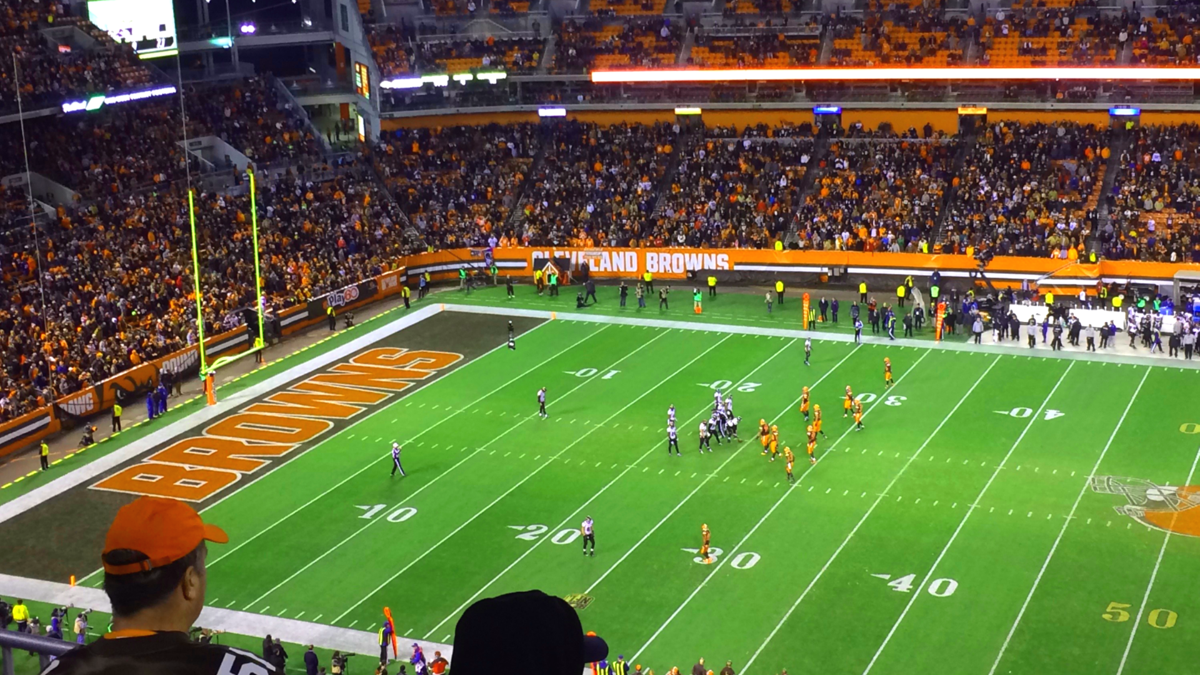 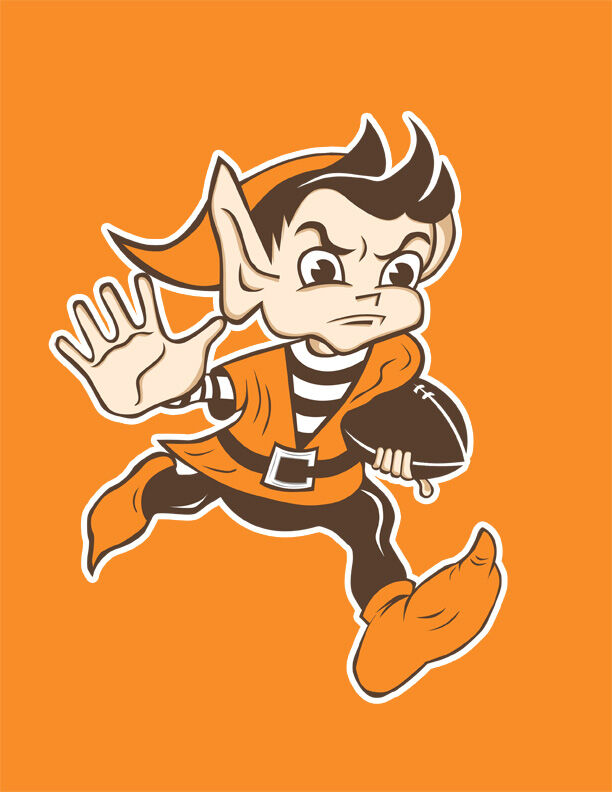 How long ago was it when the 2021 playoff-bound Cleveland Browns last won an NFL title?

It was the first NFL title game to be televised live by CBS...in 1964. The same year The Beatles first appeared on The Ed Sullivan Show on TV.

That Cleveland team, led by second-year head coach Blanton Collier, quarterback Frank Ryan, running back Jim Brown, and receivers Gary Collins and rookie Paul Warfield, earned the Browns their fourth NFL championship since joining the league in 1950. Before that Cleveland won the All-American Football Conference all four years of its existence. The team then merged into the NFL and dominated early by winning that its inaugural season in the league in 1950, and adding title banners in 1950, 1955 and 1964.

No one, certainly not die-hard fans of the Brown and Orange, suspected the title drought would stretch on for nearly six decades.

Hope, however, does indeed spring eternal, even in a city that has suffered the searing agony of Red Right 88, The Drive, The Fumble and The Move.

In fact, with Cleveland scheduled to play at Pittsburgh on Sunday night in the final contest of the six-game Wildcard Weekend, it's clear the flames of Browns Mania have been re-kindled across northern Ohio.

So as we ready ourselves for the first Browns playoff game since 2002, we wanted to band together, to steel ourselves as a group for the triumphs -- and tragedies -- that surely await.

So let's do Browns together. Let's collectively cheer on Baker, Jarvis, Nick, Kareem, Myles and all the 2020 Browns.

Share your best Browns memories with the world. Share your worst memories of being a Browns fan. Send us your most beloved photos, showing memories of a fandom that stretches back generations.

Below is a link to a handy form for your information and photos. We will compile your stuff and publish it in an article and photo gallery on Gameday Sunday!

We can't guarantee a Browns win against the Steelers. But we can guarantee our area's love for the Brownies will endure.