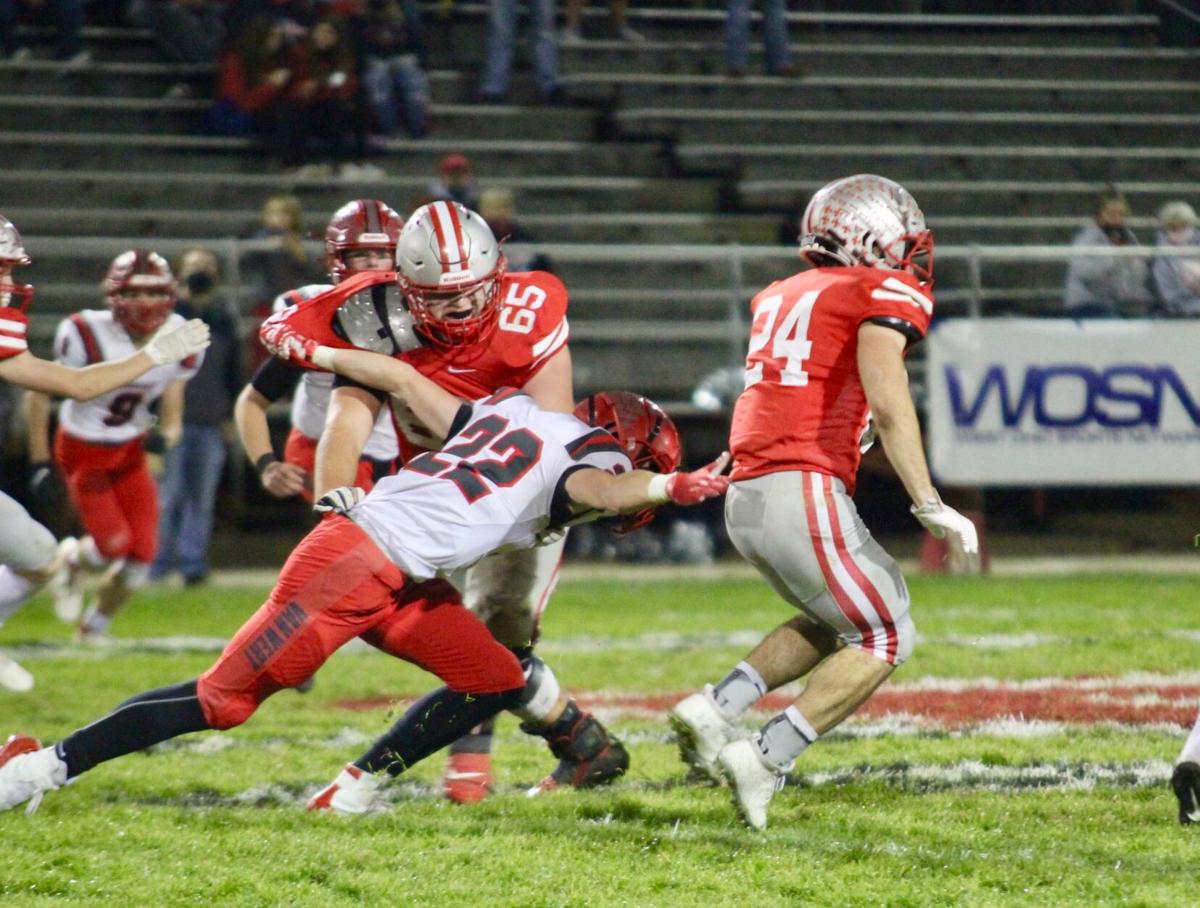 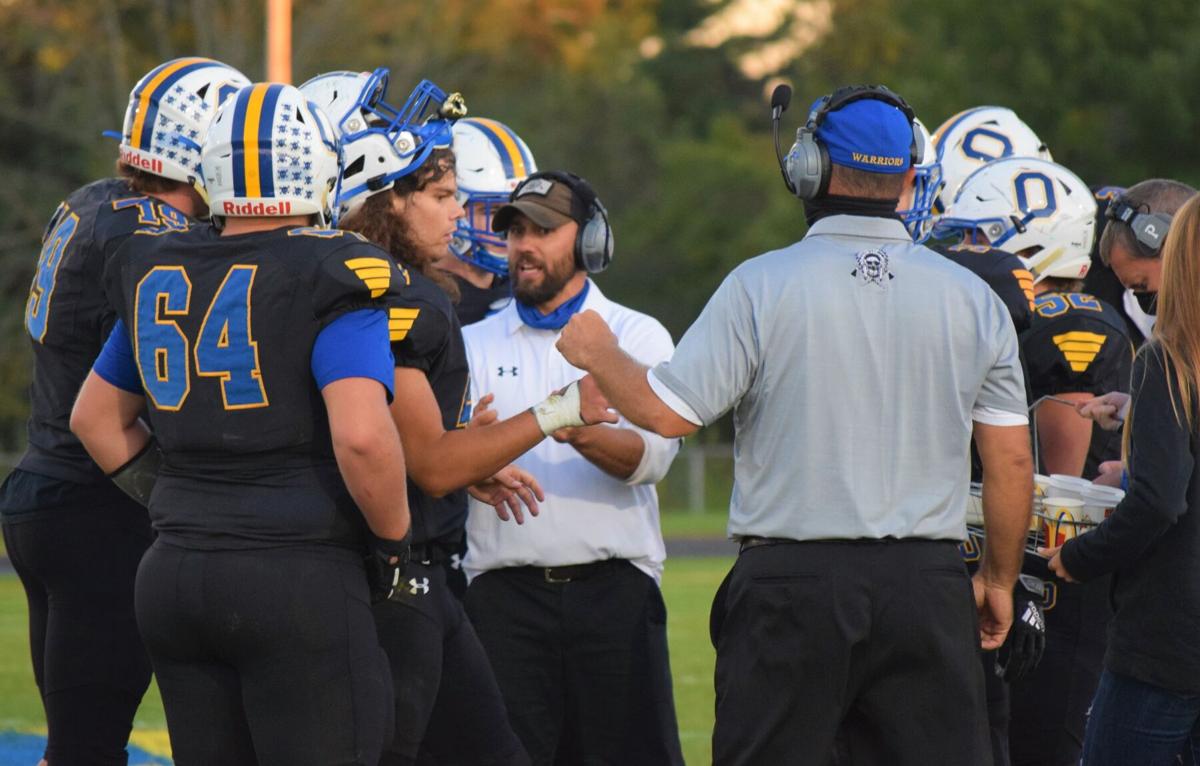 Ontario football coach Chris Miller talks to his team during the Clear Fork game in September. 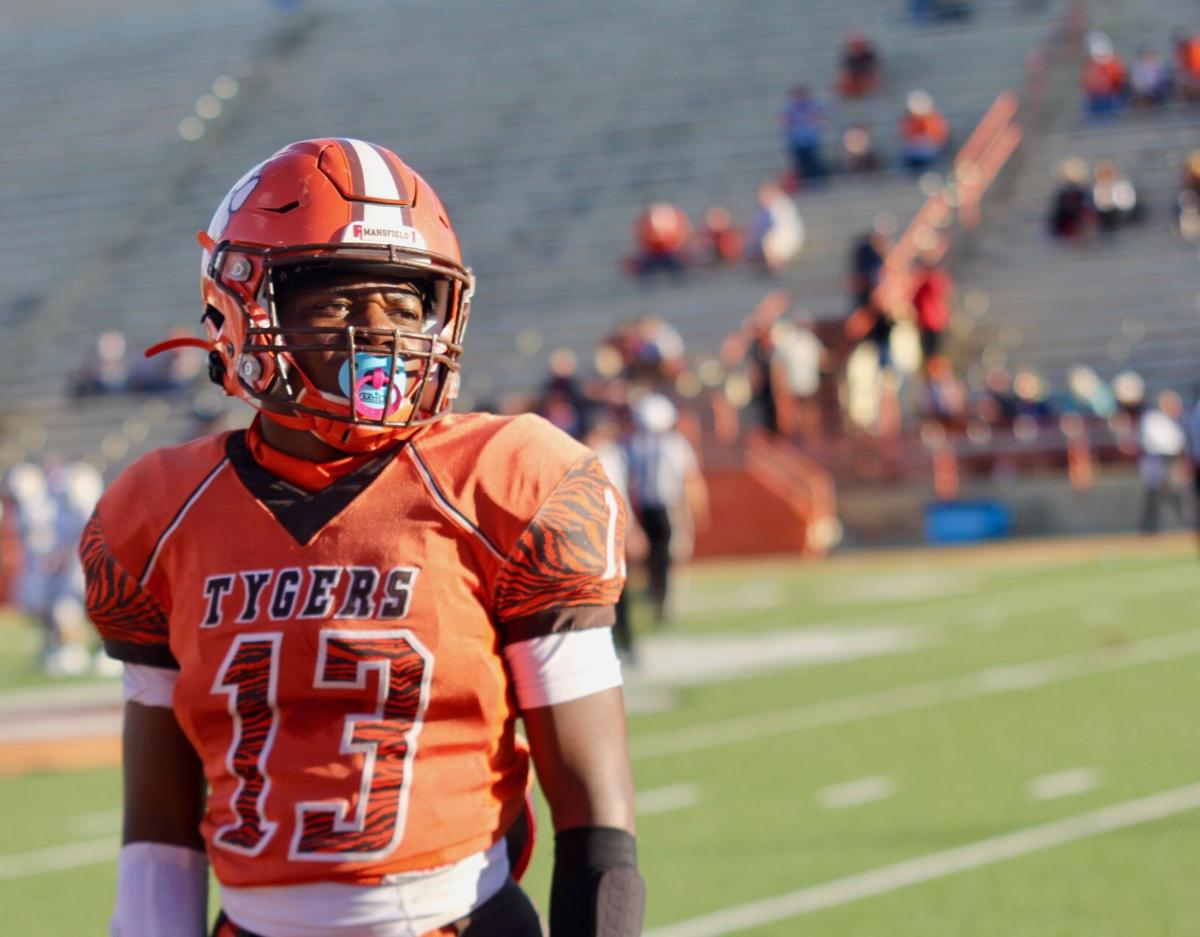 Players from Ashland, Shelby, Wynford, Crestview, Colonel Crawford and Lucas were recognized with special awards by a media panel from across the district.

In Division III, Ashland linebacker Jakob Beverly was selected the Defensive Player of the Year. He was joined on the first team by offensive lineman Kristian Gehrisch, quarterback Declan Rohr, running back Ethan Hartley and defensive lineman Jake Bever.

In Division IV, Shelby’s Camden Walter was selected the Lineman of the Year, while Ontario’s Chris Miller shared the Coach of the Year award with Van Wert’s Keith Recker.

Lucas’ Tucker Nolen was selected the Lineman of the Year in Division VII. Lucas linebacker Ethan Wallace joined Nolen on the first team, as did Crestline defensive lineman Ethan Clark.

For as long as local teams are in the playoffs, our memberships are 50% OFF. Just use the code TAKESTATE50 at checkout and you'll be all set. Your support is used entirely to fund local reporting.