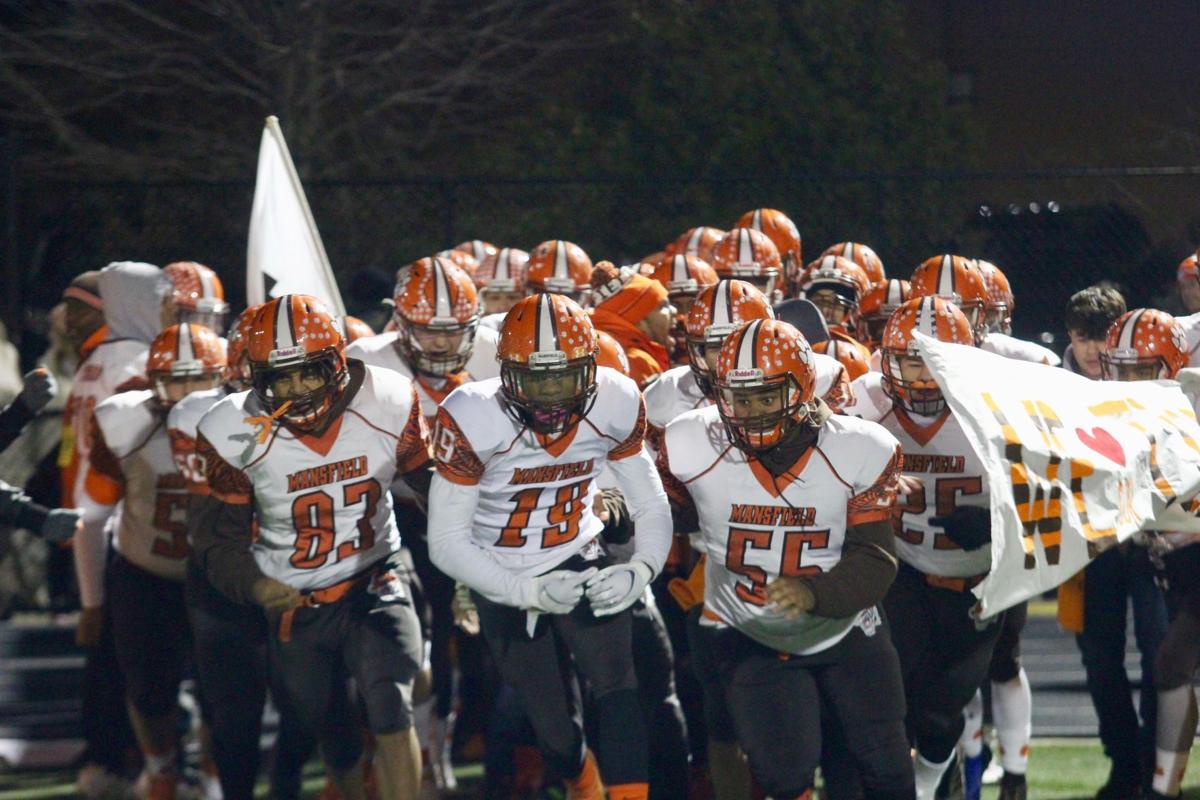 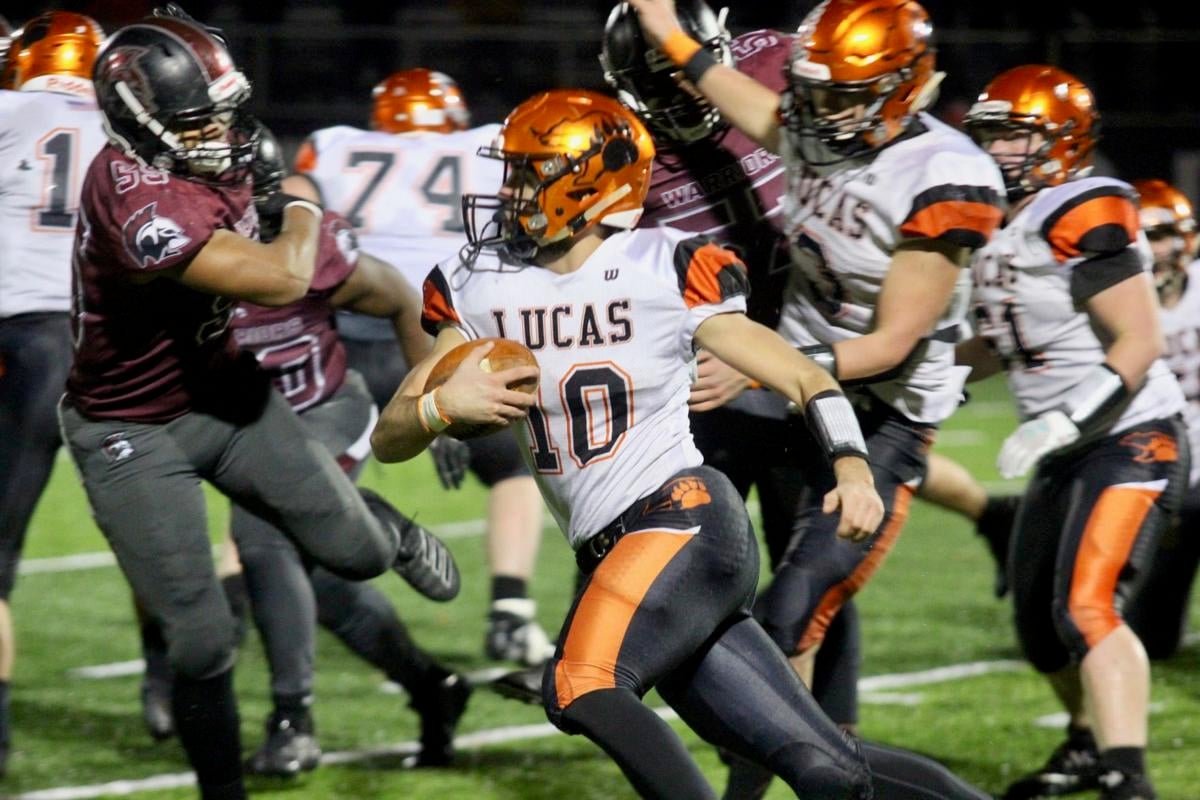 CANTON -- Out of 710 schools that began the 2019 Ohio high school football season, just 14 are left, including Mansfield Senior and Lucas.

Spectrum News 1 will televise all seven games live and the OHSAA Radio Network will broadcast the games to 63 affiliates statewide.

Meanwhile, Maria Stein Marion Local has set a state record by advancing to the state finals for the 15th time.

Only one state championship game features schools that have ever played each other before in the playoffs (Elder vs. Pickerington Central).

Of the seven teams that won poll championships by being ranked No. 1 in the final Associated Press poll, four have advanced to play for a title on the field. They include Massillon Washington (Div. II), Kirtland (Div. V), Anna (Div. VI) and Maria Stein Marion Local (Div. VII).

All Games at Tom Benson Hall of Fame Stadium, Canton

The OHSAA found a home in Stark County, with Canton Fawcett Stadium and Massillon Paul Brown Tiger Stadium sharing the state championship games for 24 years from 1990-2013. The finals returned to Columbus from 2014-16 before returning to Canton for 2017, 2018 and 2019.

The location for the 2020 state championship games has not yet been determined.

Past Meetings in the Playoffs

Four schools that ended the regular-season ranked No. 1 in the final Associated Press state polls will play this weekend for a chance to win a state title on the field. They include Massillon Washington (Div. II), Kirtland (Div. V), Anna (Div. VI) and Maria Stein Marion Local (Div. VII).

All 70 teams that were ranked in the final Associated Press state poll qualified for the playoffs. 58 of those teams advanced to the second round and 36 advanced to the regional finals.

Four teams that qualified for the state semifinals did not appear in the final AP poll, including Poland Seminary (Div. IV), Clyde (Div. IV), Howard East Knox (Div. VI) and Mechanicsburg (Div. VI). Of those four, Clyde has advanced to the state finals.

Noting the Undefeated and .500

In 2018, of the 24 teams went undefeated, which marked the fewest number of undefeated teams was 2015 when only 22 teams went undefeated. Last year a state record 11 schools with 5-5 records qualified for the playoffs. Only one of those 5-5 teams - Warren John F. Kennedy in Division VII - won their regional quarterfinal game and advanced to the regional finals.

Single-game tickets for $11 each are available on the OHSAA website for Mansfield Senior and Lucas football state championship games.