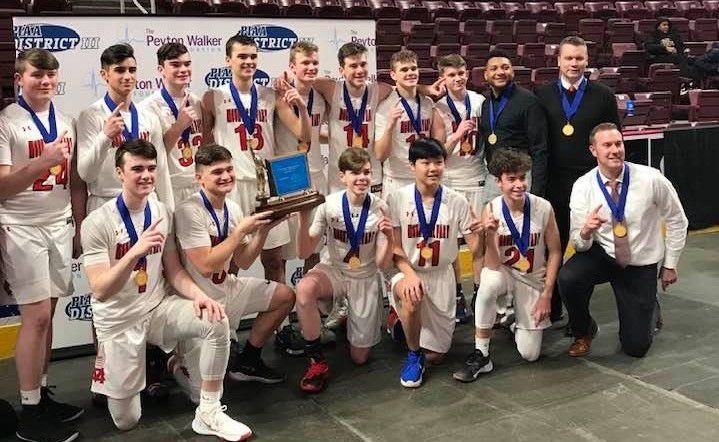 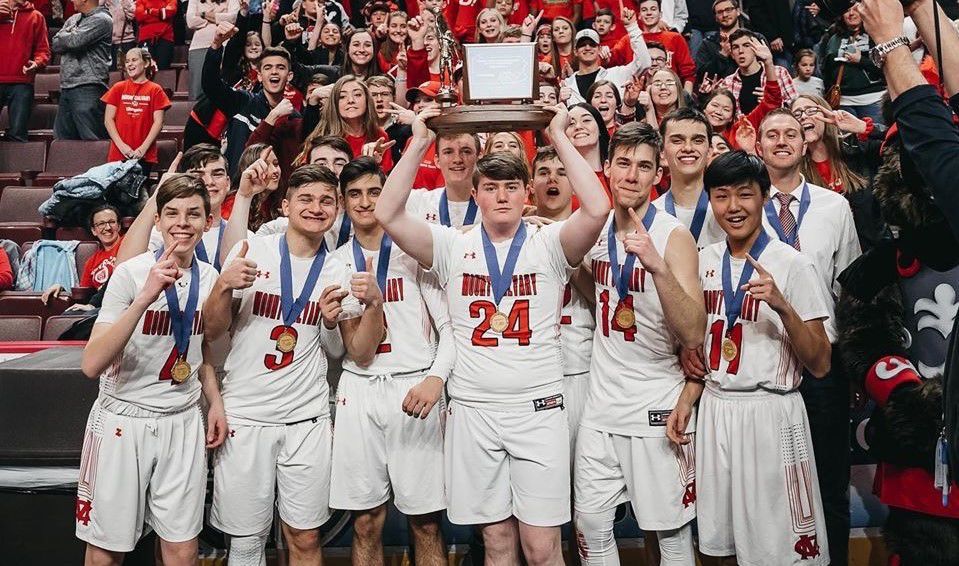 In just his second year as a varsity coach, Pruner led his top-seeded squad to a 25-2 season, with 21 consecutive victories. This marked Mt. Calvary's first district championship, and the Chargers also claimed back-to-back Commonwealth Christian Athletic Conference crowns for the first time in school history.

Pruner's squad will next compete Friday in the PIAA Class 1A tournament, where it will aim for the program’s first state tournament win since 1998.

Kory Pruner is the son of Keith and Karen Pruner, of Olivesburg.