The top-seeded Minutemen scored a pair of goals in the final 15 minutes and held on for an entertaining — albeit soggy — 2-1 win over cross-county rival Ontario in the Division II district final at the Colt Corral. 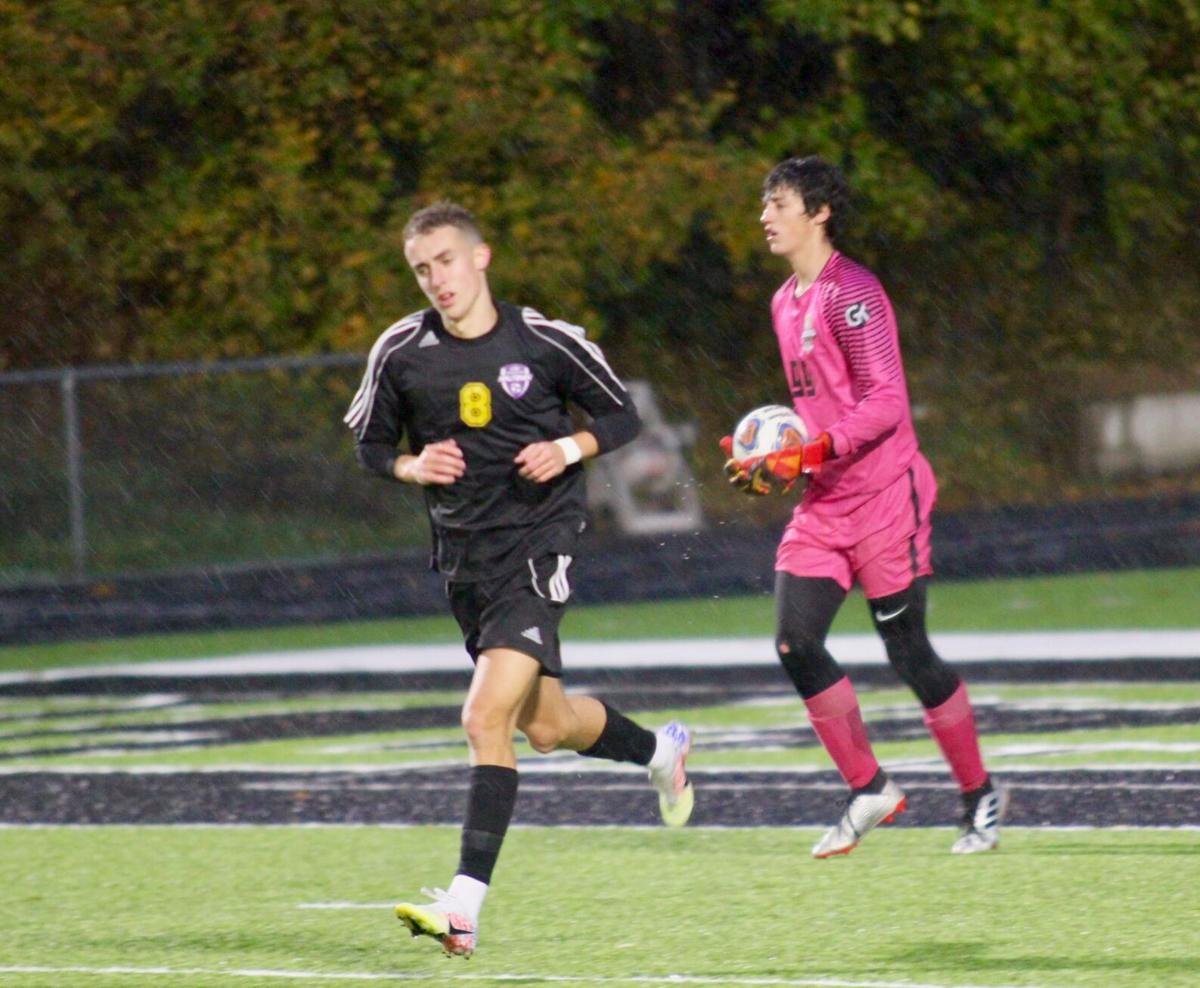 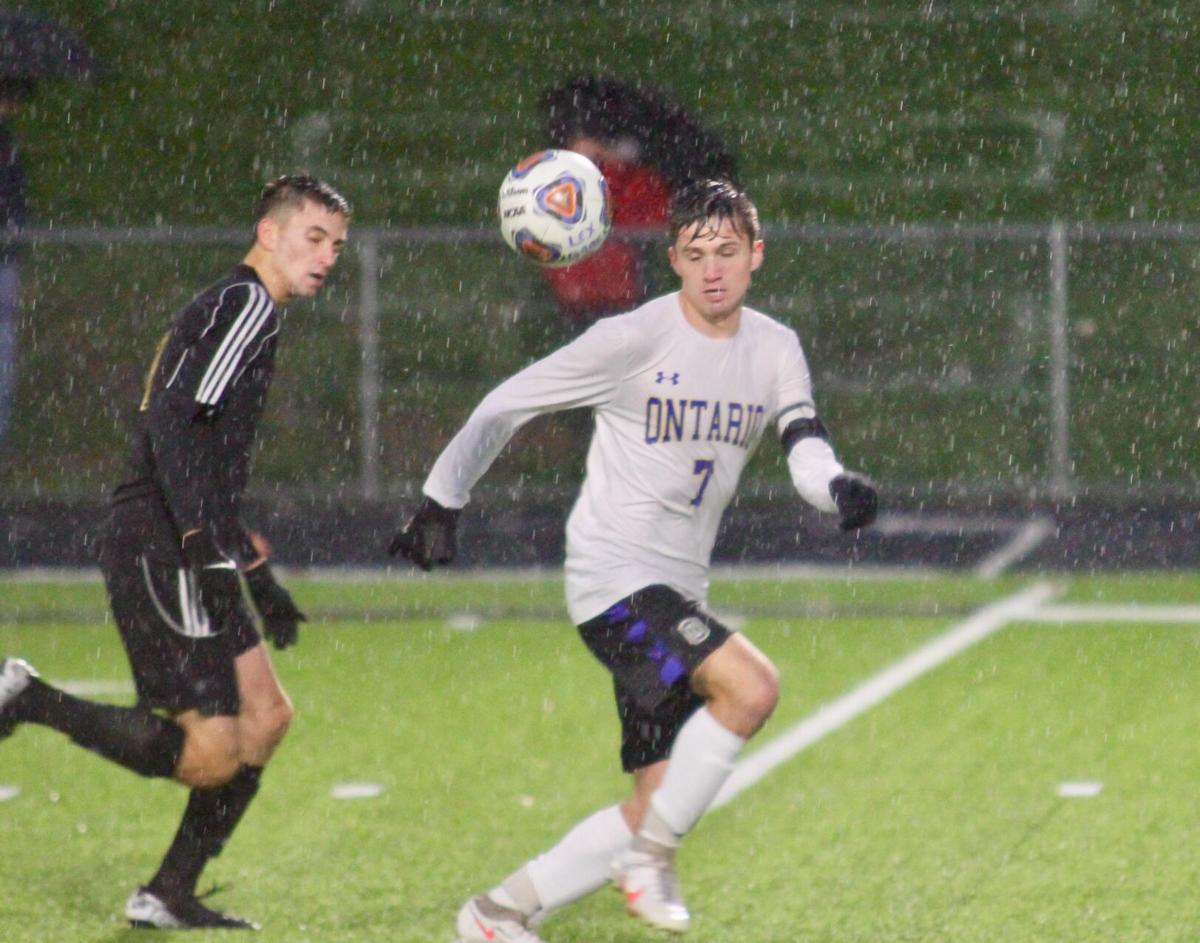 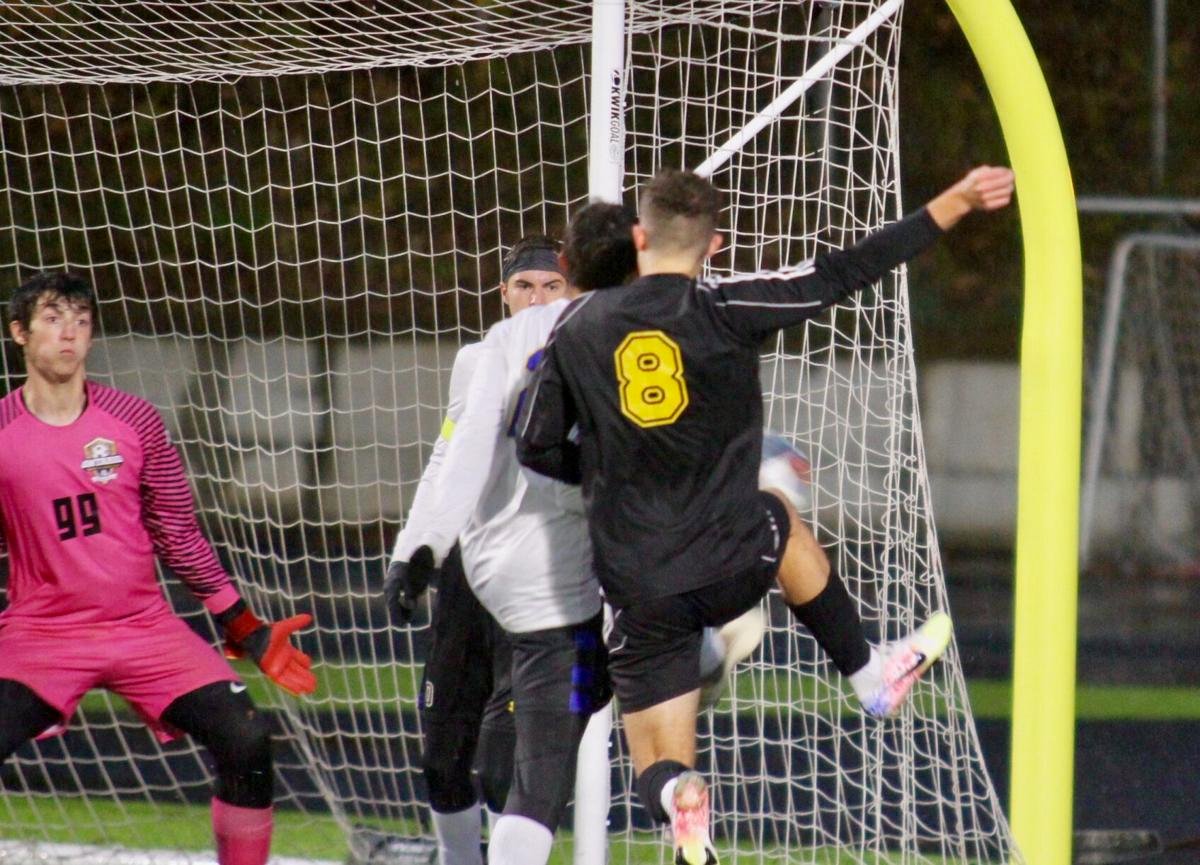 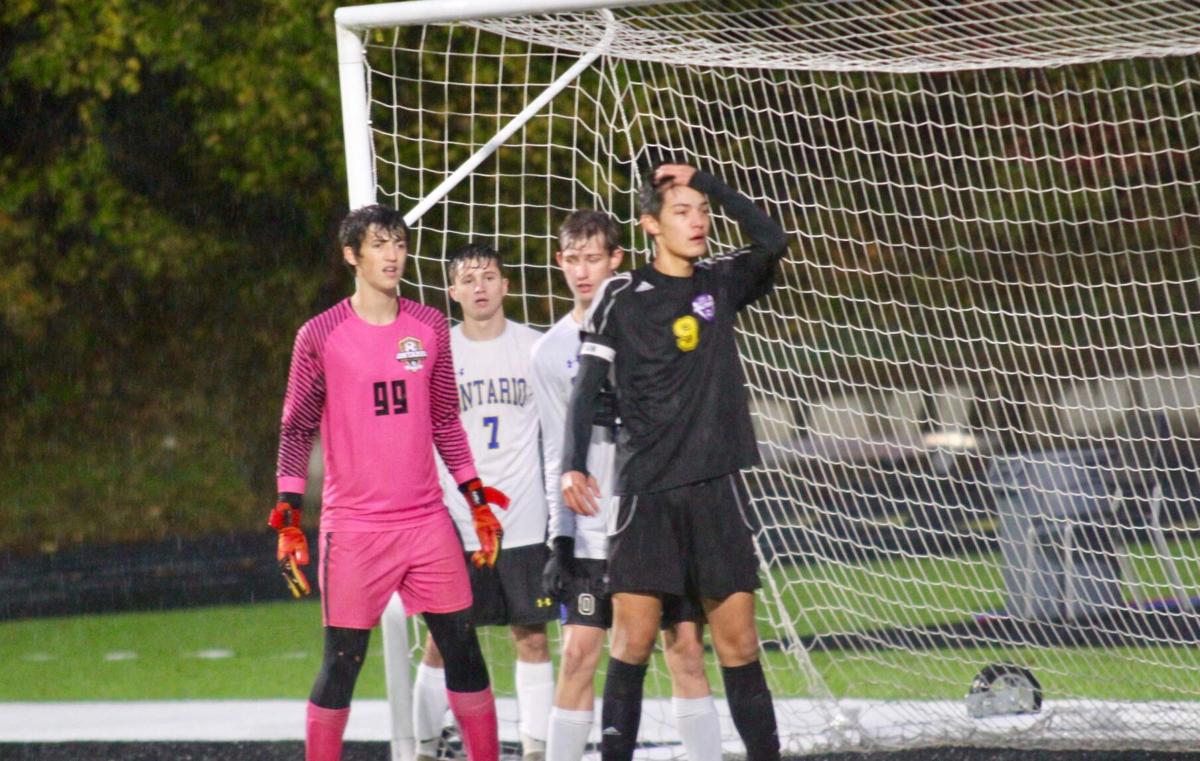 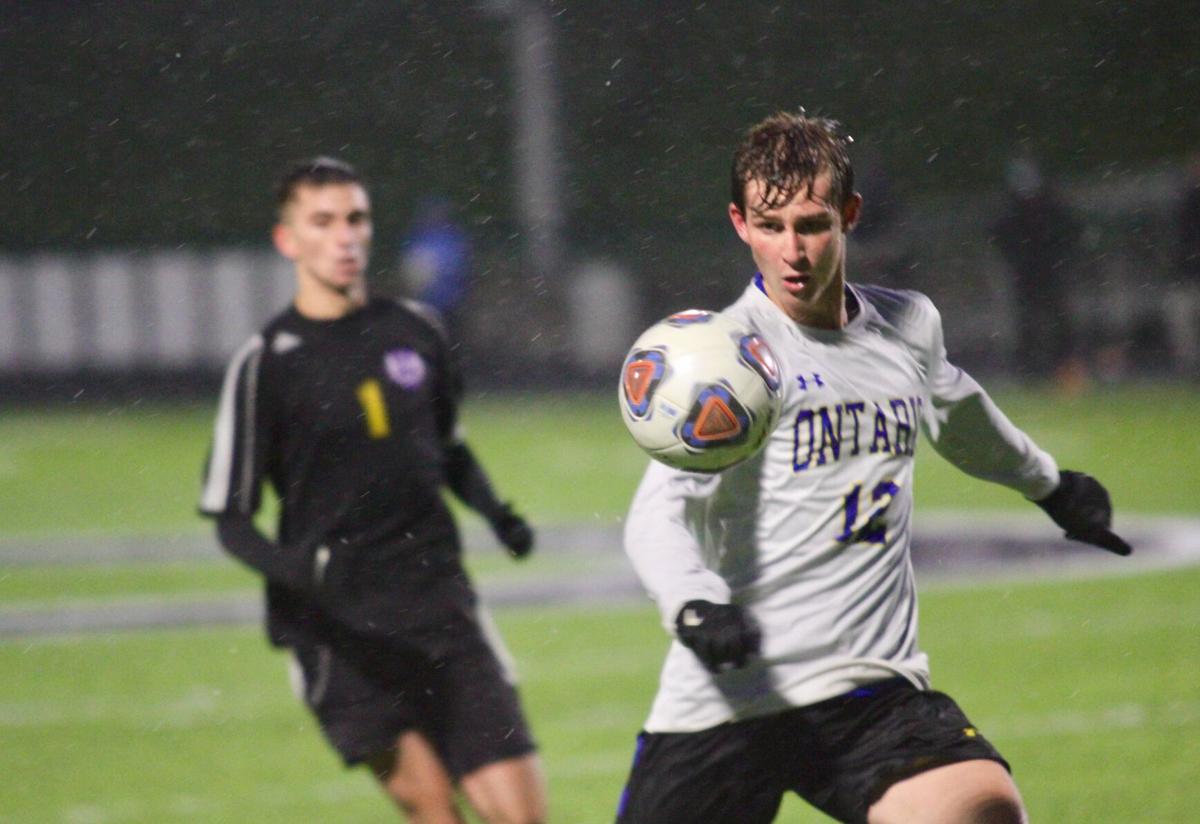 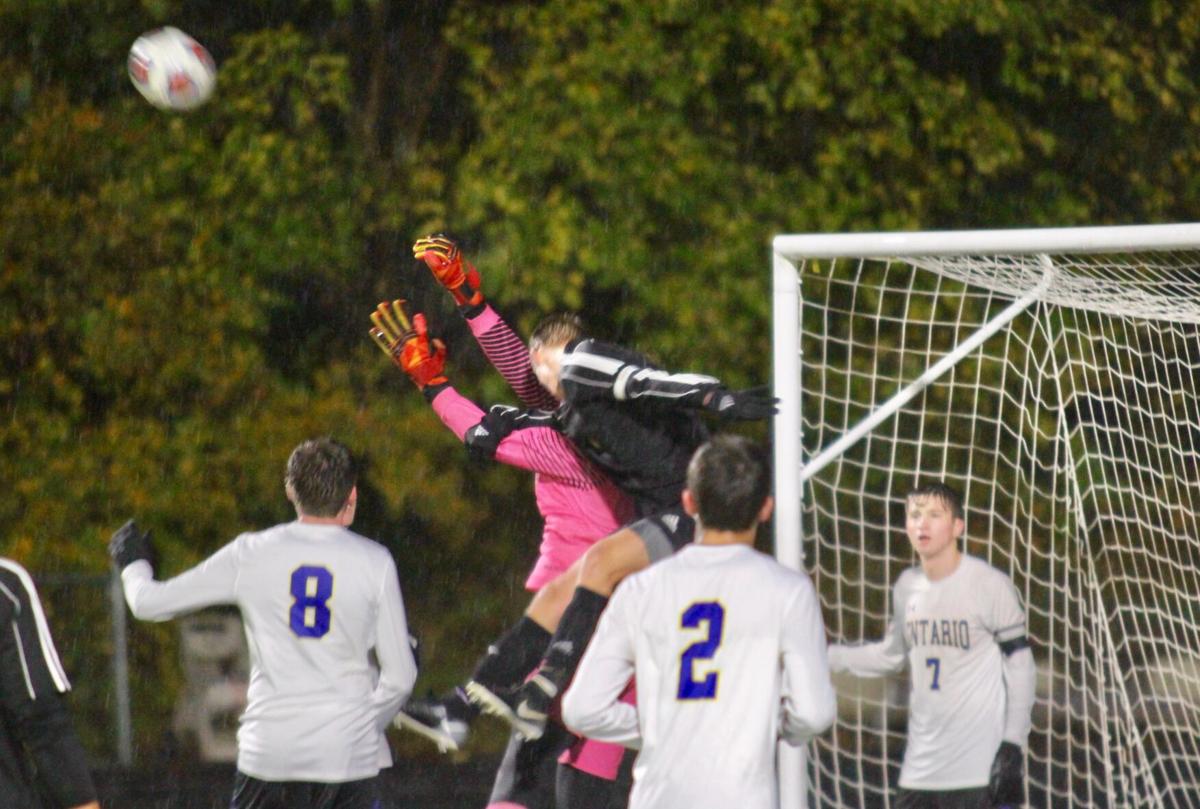 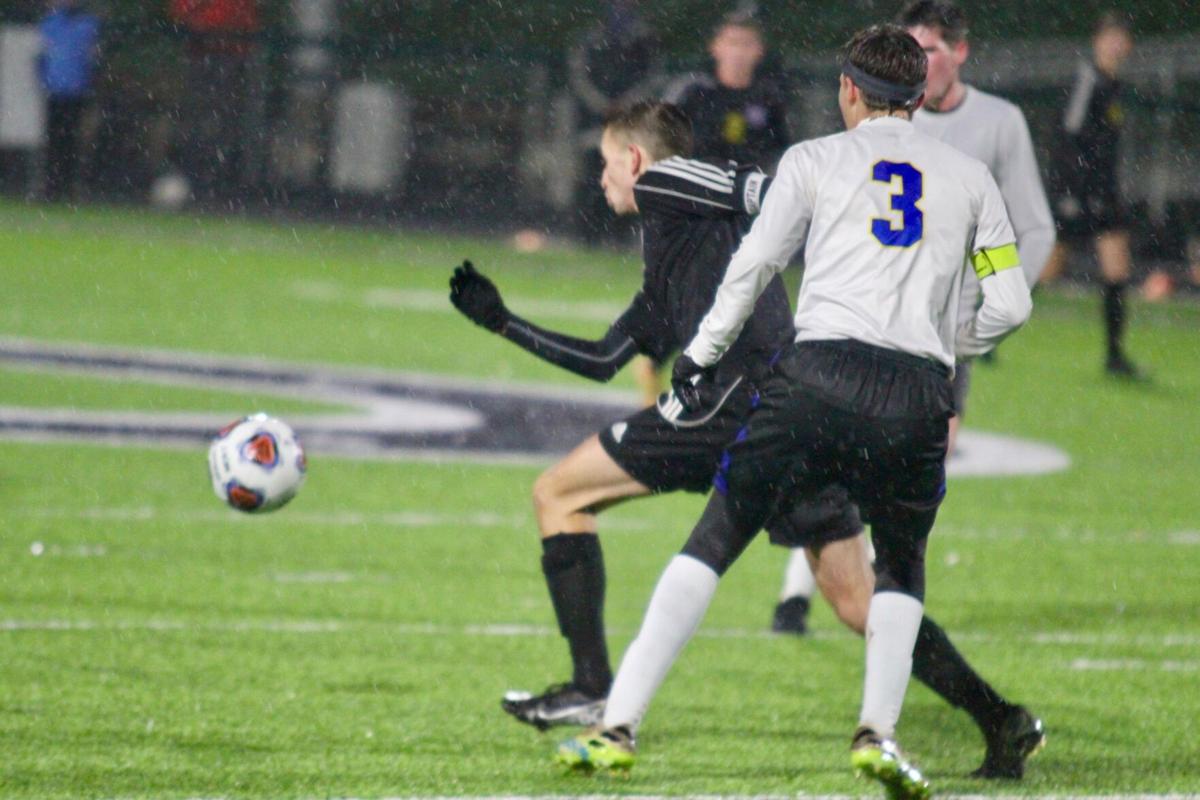 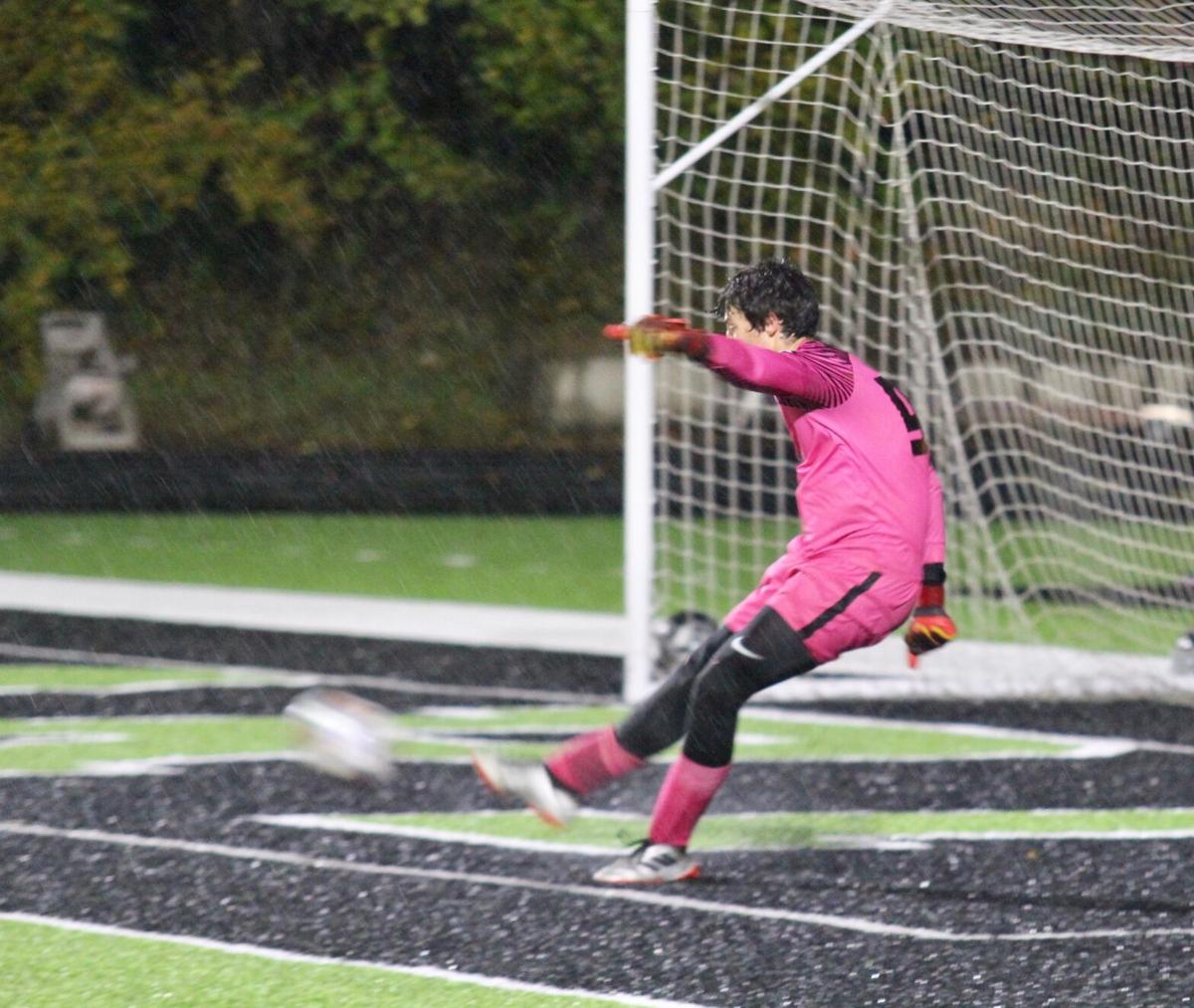 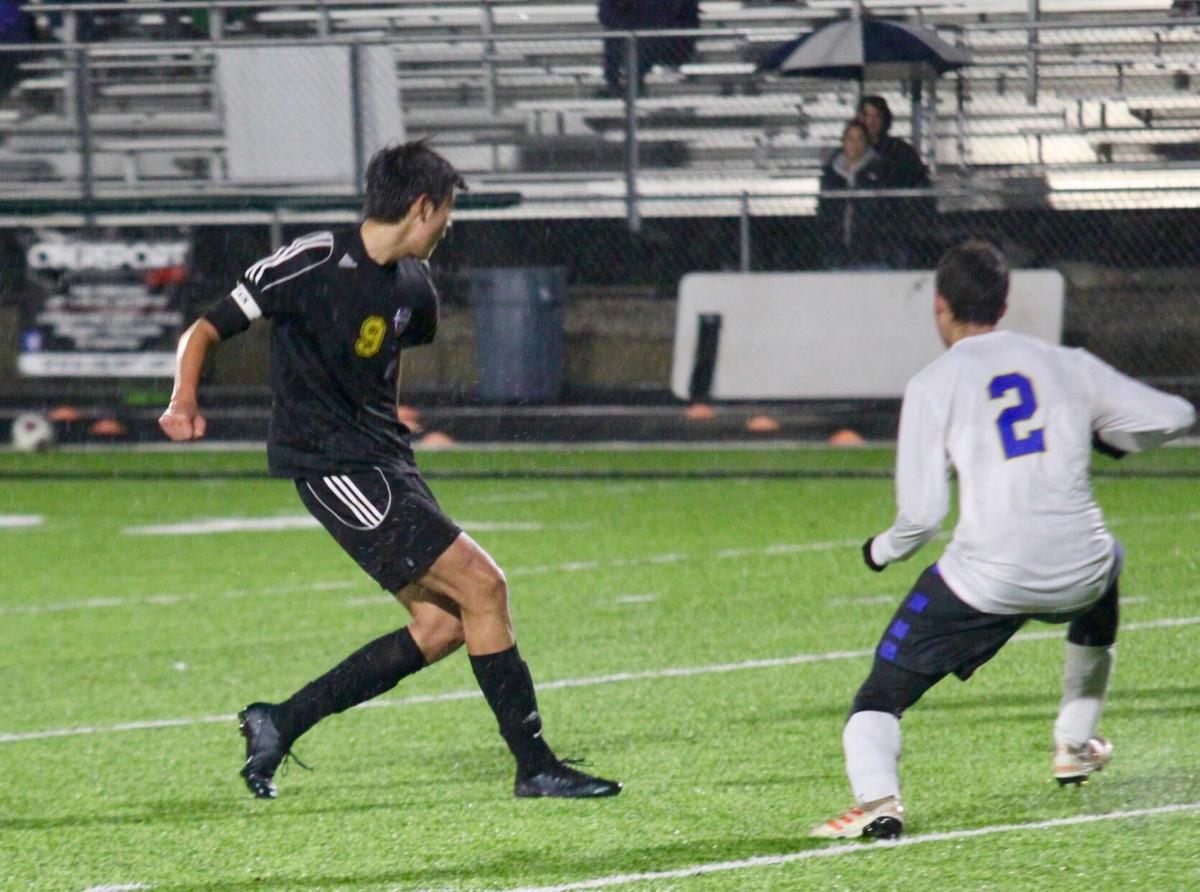 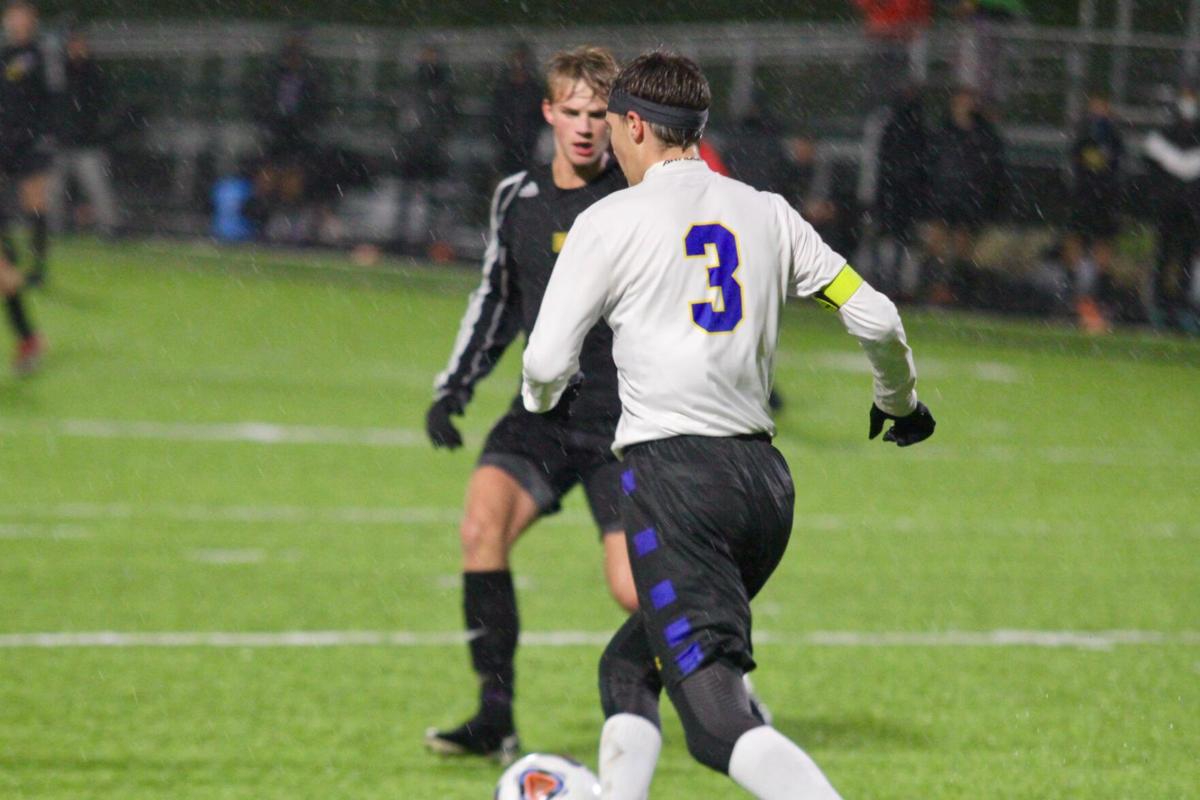 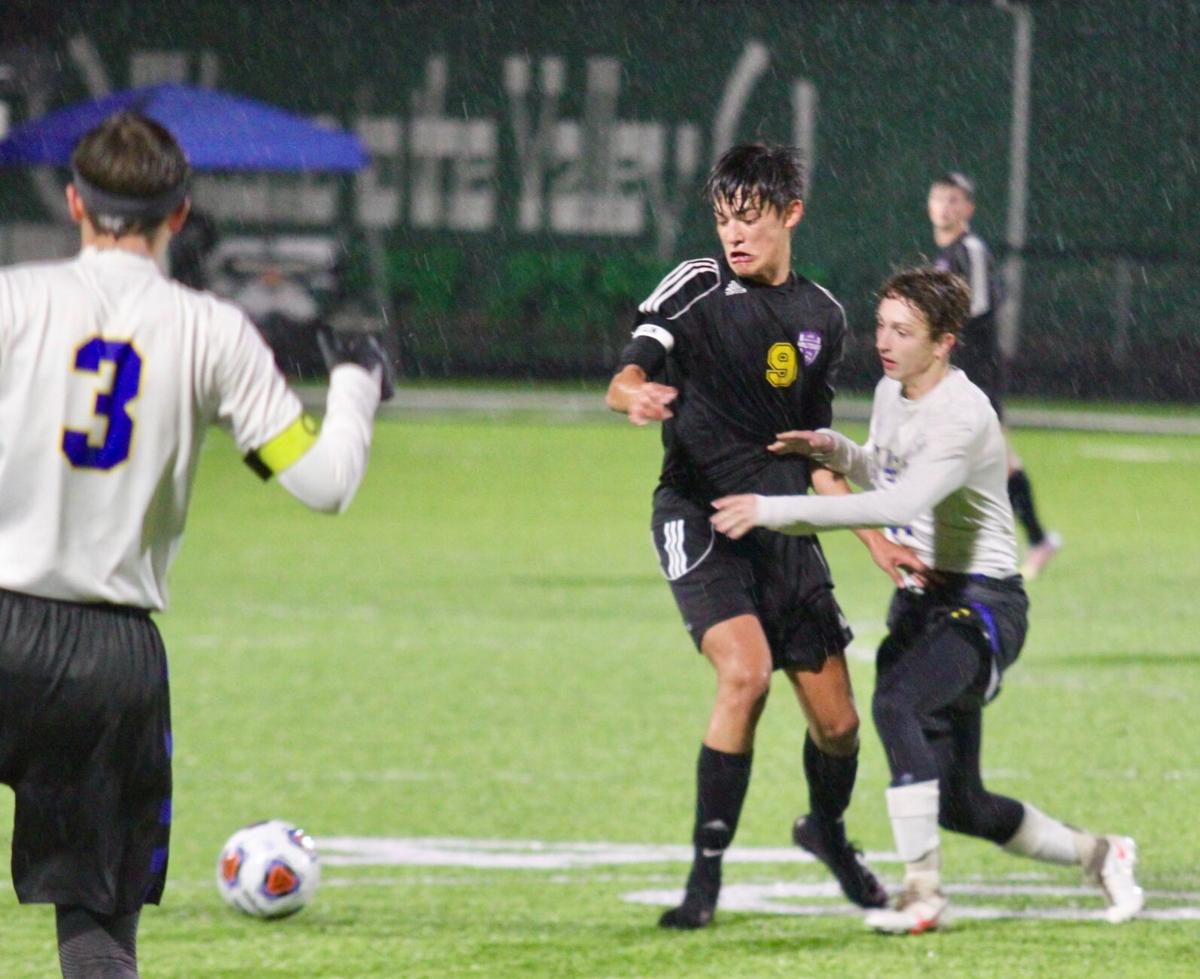 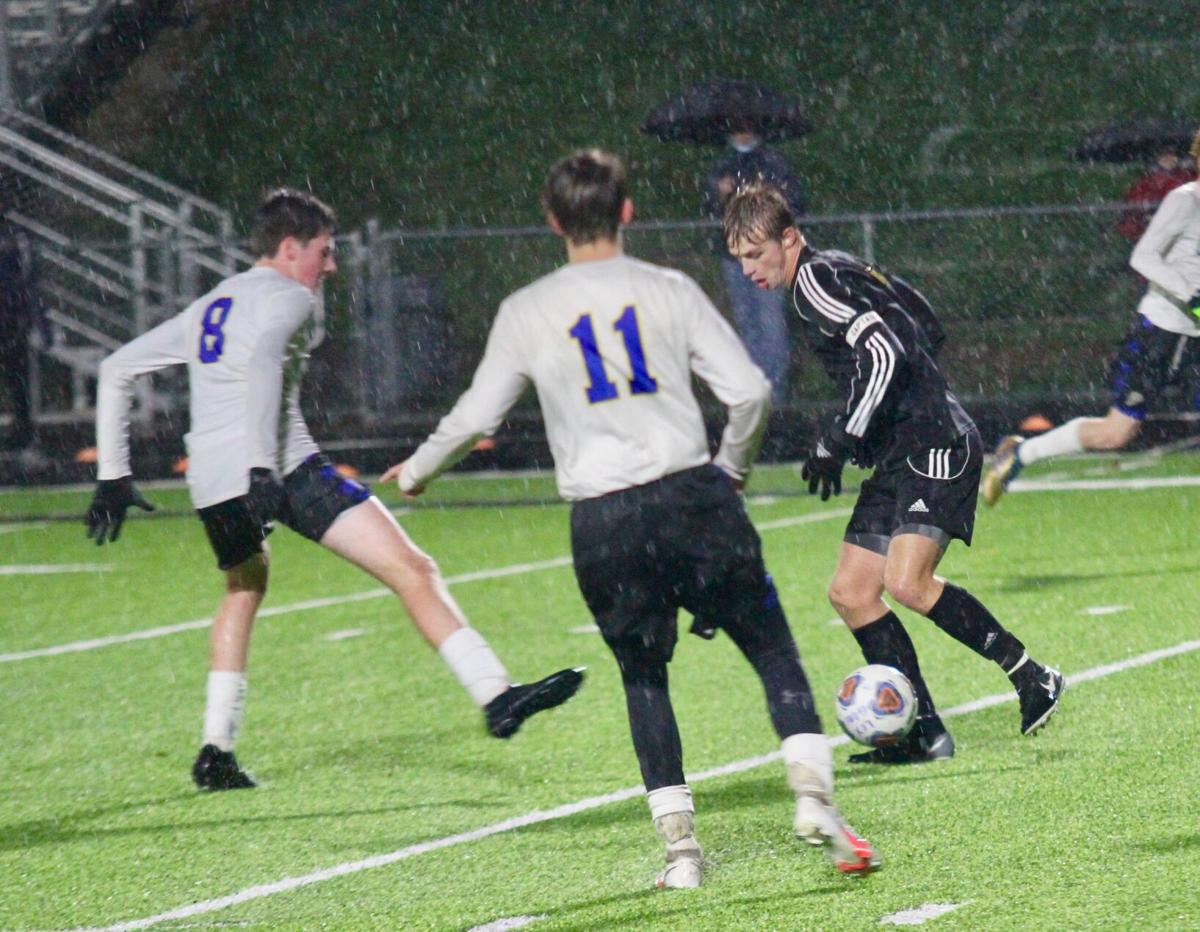 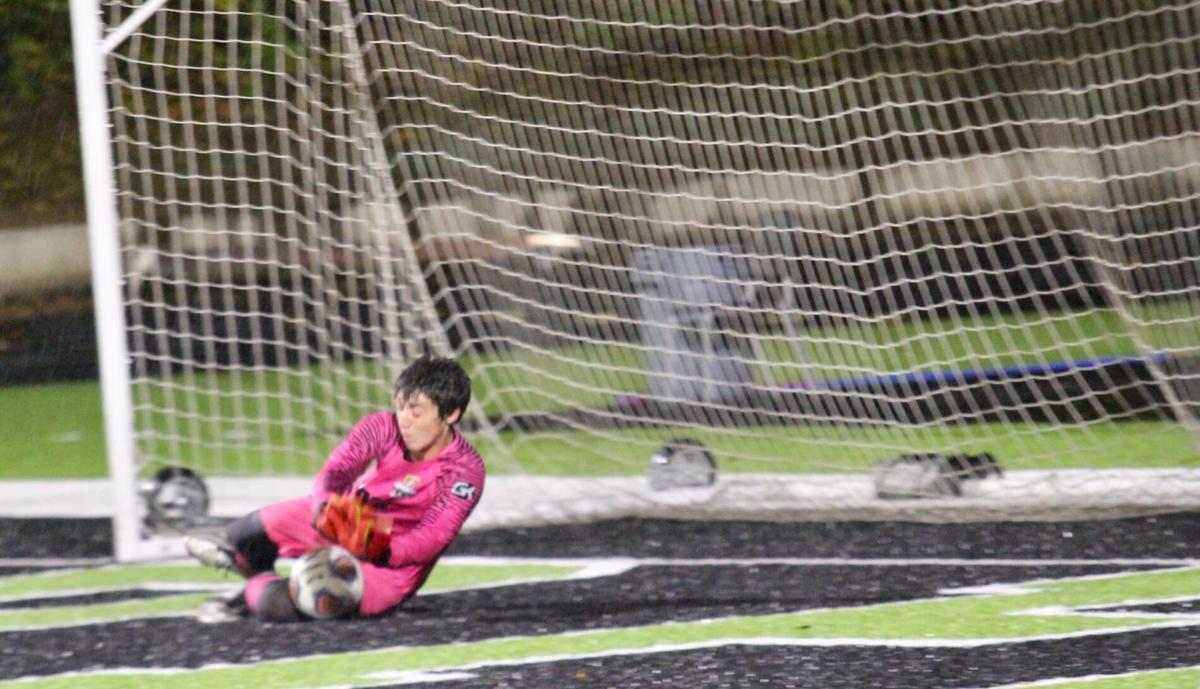 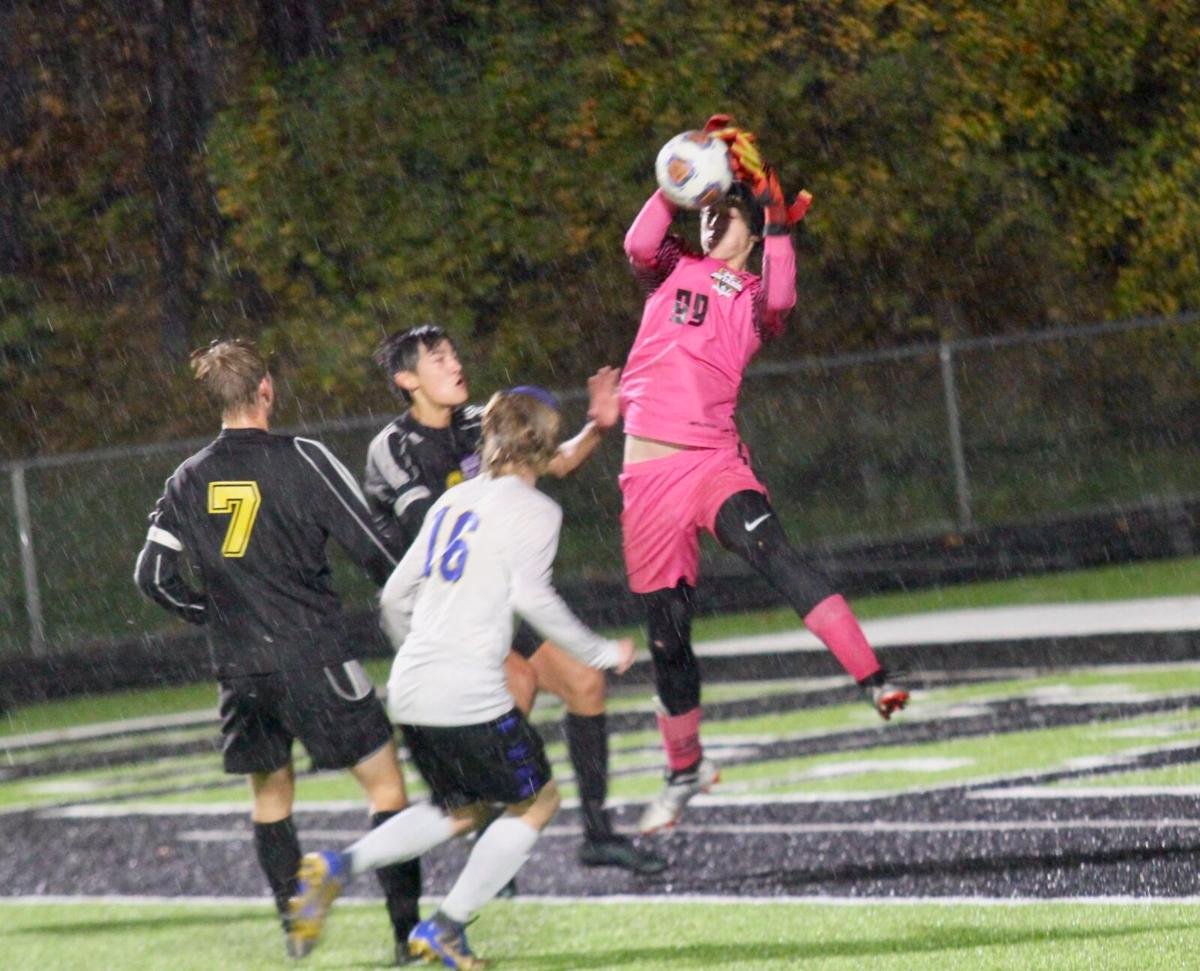 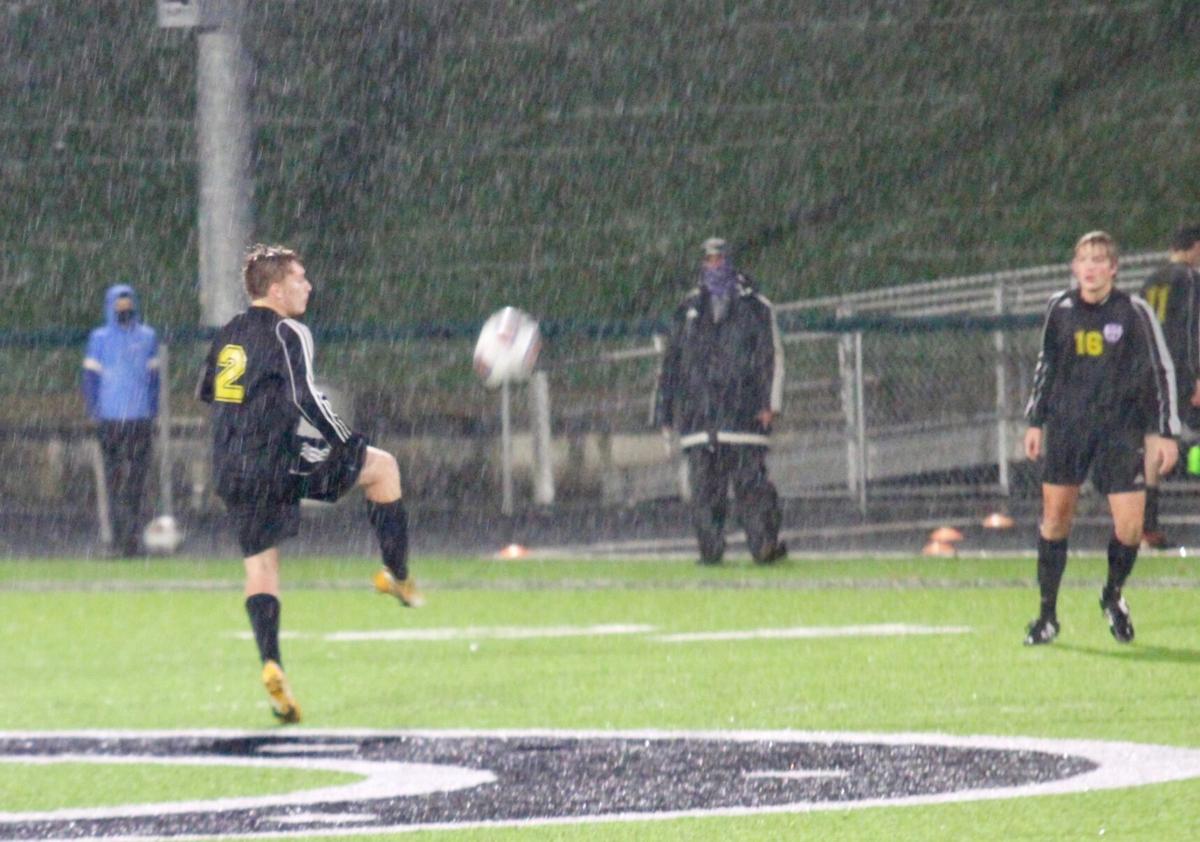 Lexington (16-3-0) will host either Granville or Columbus Hartley in the regional semifinals at 7 p.m. Wednesday. Granville and Hartley will meet at 7 p.m. Saturday at Granville for the central district crown and a berth in the Sweet 16.

The match started in the driving rain, but the woeful conditions didn’t bother Ontario (11-5-3). The Warriors scored just 17 seconds into the match when high-scoring sophomore forward Gage Weaver took a pass from Logan Costa and rocketed a shot past Lex goalkeeper Kaleb Rinehart for a lightning quick 1-0 lead.

“We haven’t been punched in the chin all season,” Lexington coach Peter Them said. “We were rattled. We were on our heels.”

The Warriors would carry the 1-0 advantage to halftime and through almost 25 minutes of the second half before the Minutemen scored the equalizer on a bizarre sequence. Lex All-American Ryan Parker fired a shot past a diving Ontario keeper Omar Abdelaziz. The shot banged off the side post of the goal and back into play, where it struck a still-prone Abdelaziz in the back and trickled across the goal line with 15:02 showing on the clock.

“They came out and wanted it more than us in the first half,” Parker said. “We talked at halftime and we knew that we had to (score) next, no matter what.

“I hit the post on that and it just ricocheted back off the goalie. Luck comes in odd ways.”

Seizing on the momentum, Lex continued to force the action and took the lead when Parker sent a beautiful pass to Trevor Fehr, who blasted a no-doubter past Abdelaziz. The goal gave the Minutemen a 2-1 lead with just 4:33 remaining.

“I got that ball and I knew people would be closing on me and I knew I didn’t have time to take a touch,” Fehr said. “I tried to get whatever shot off I could and put it on target.”

Ontario couldn’t get anything going in the final minutes as Lex put the finishing touches on their third straight district crown and seventh since 2010.

“That was fun, exciting and disappointing all at once,” Ontario coach Chris McClenathan said. “It could have went either way there.

“The boys came out and played their butts off. I couldn’t have asked for any more. One thing I hope that is taken out of the season is we belong in that group with Lexington.”

Each team's next matchup, live stream info, previous coverage and your chance to send some encouragement.