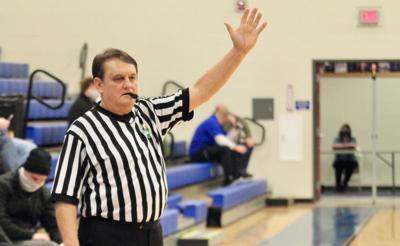 CRESTLINE — John Supon is going to miss the camaraderie — just not all those long car rides in the dead of winter.

After 44 years of officiating high school basketball, Supon called his final game earlier this month in the Division III district semifinals at Shelby High School. He worked his first game in late 1976 and has been a regular in north central Ohio ever since. 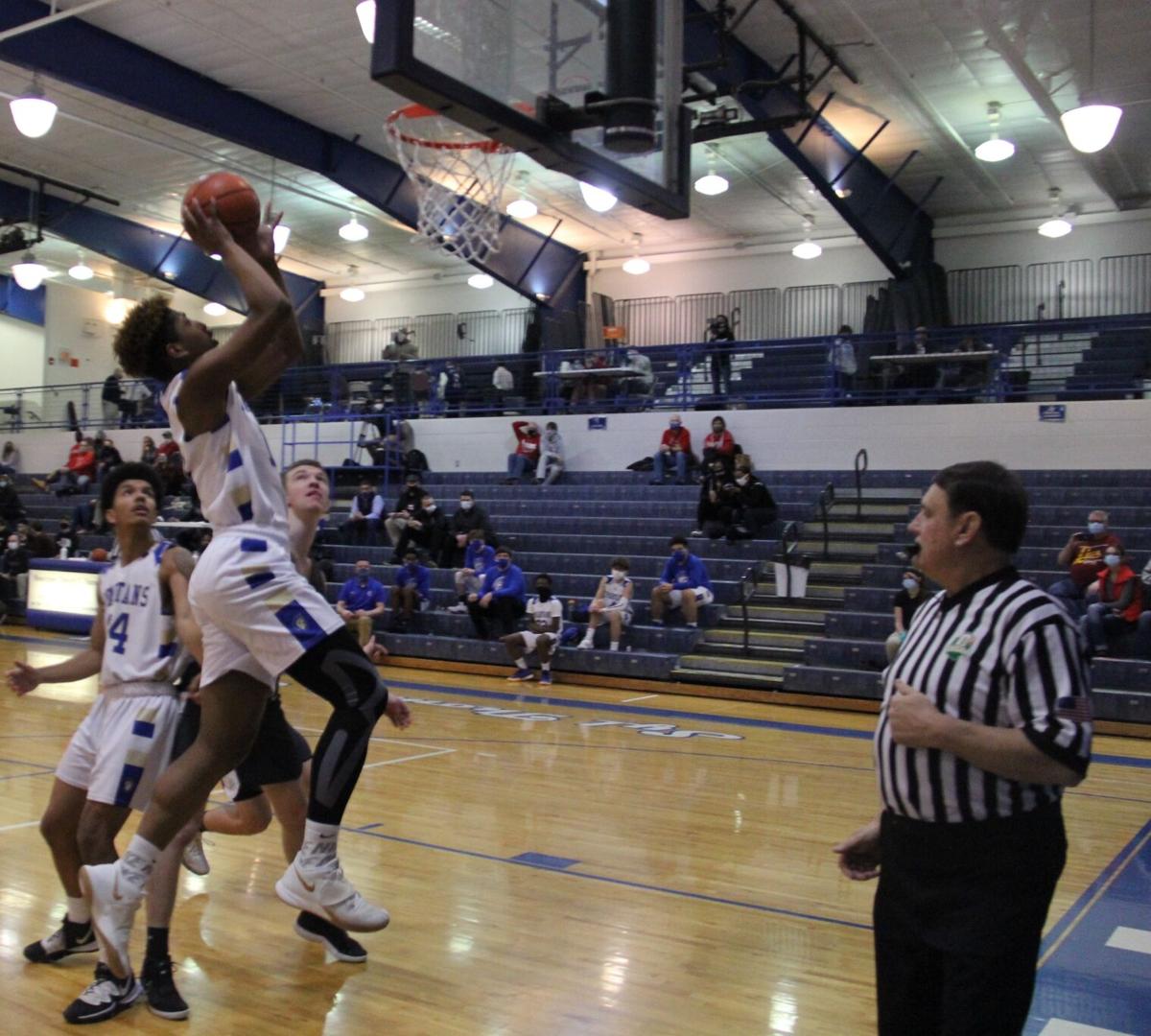 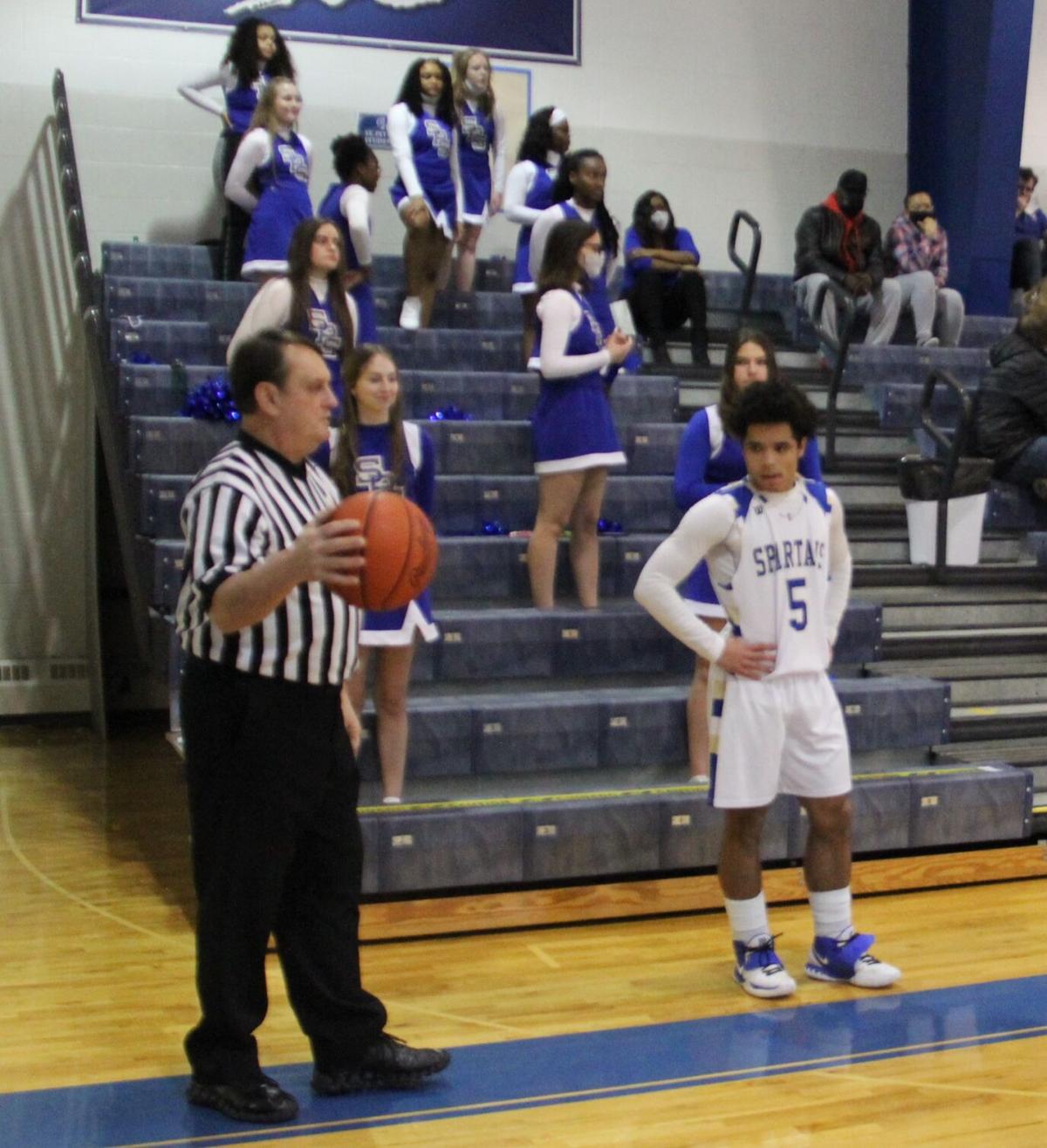 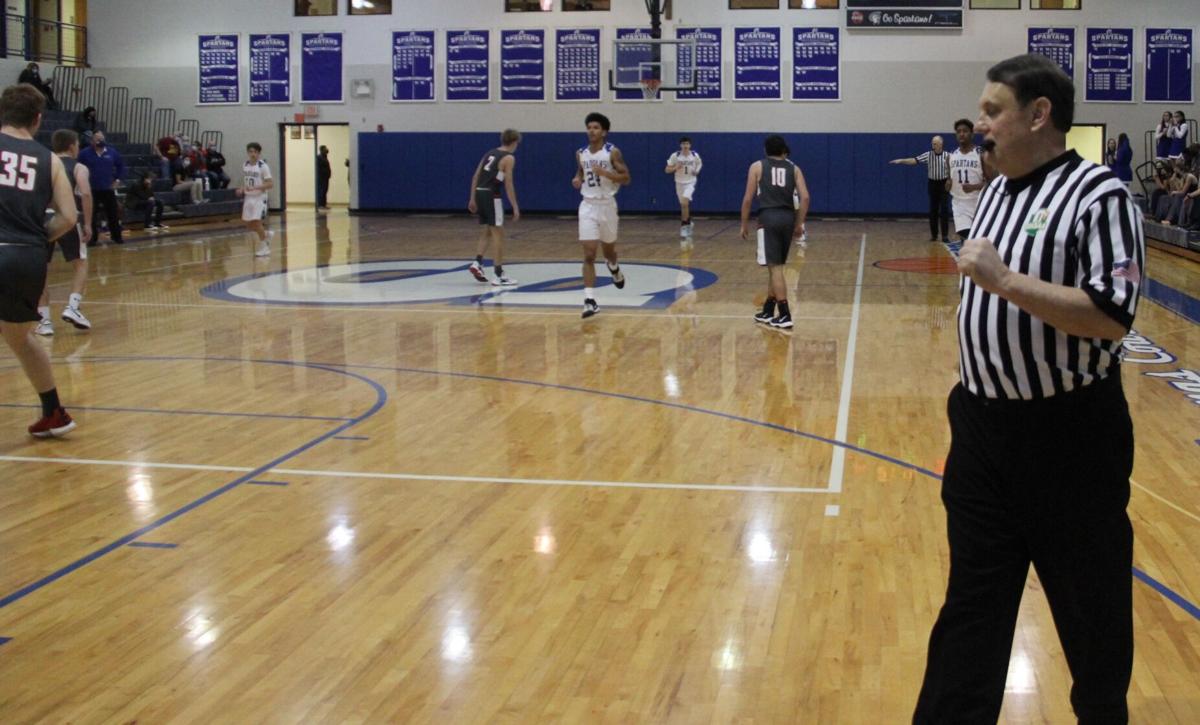 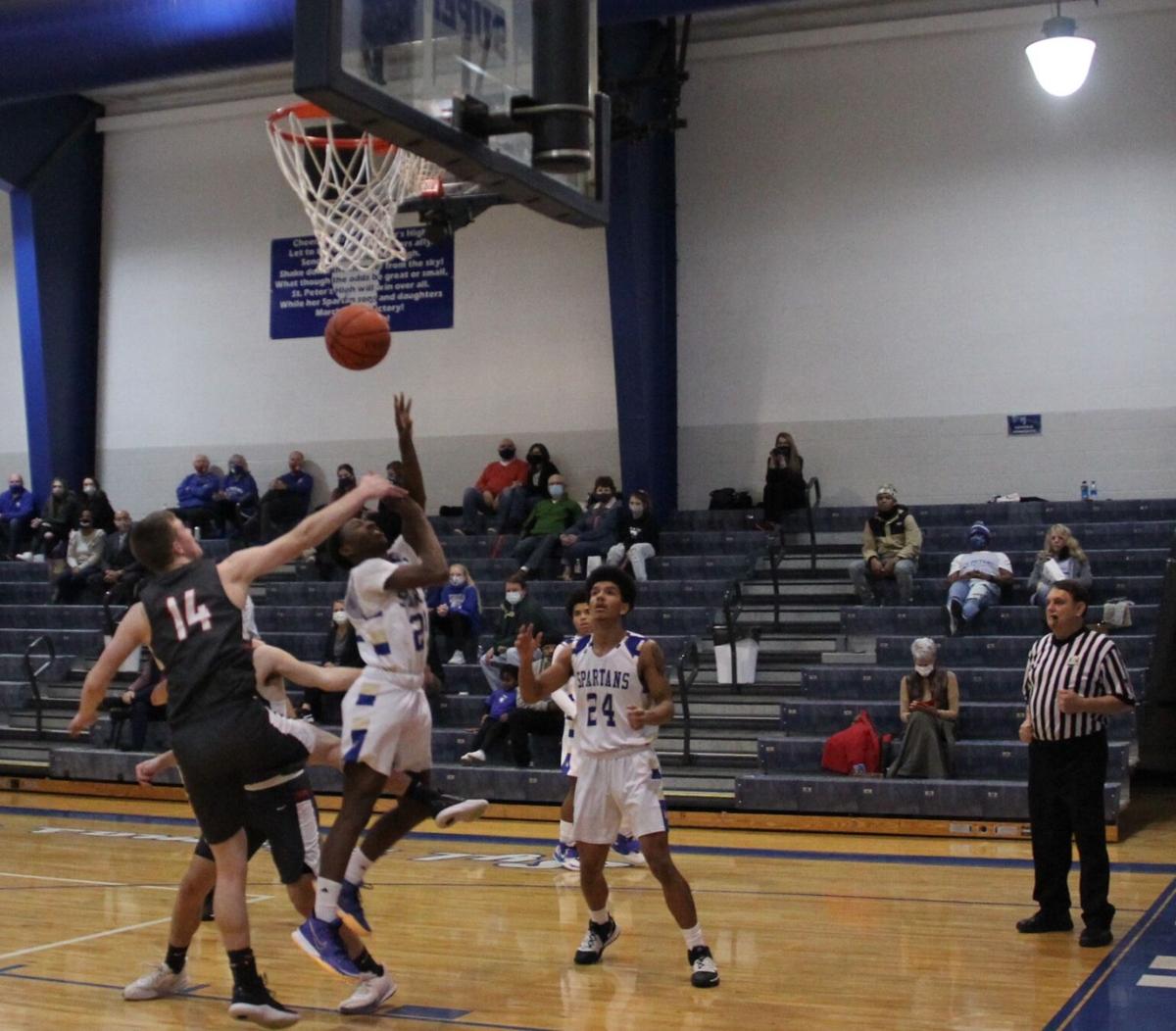 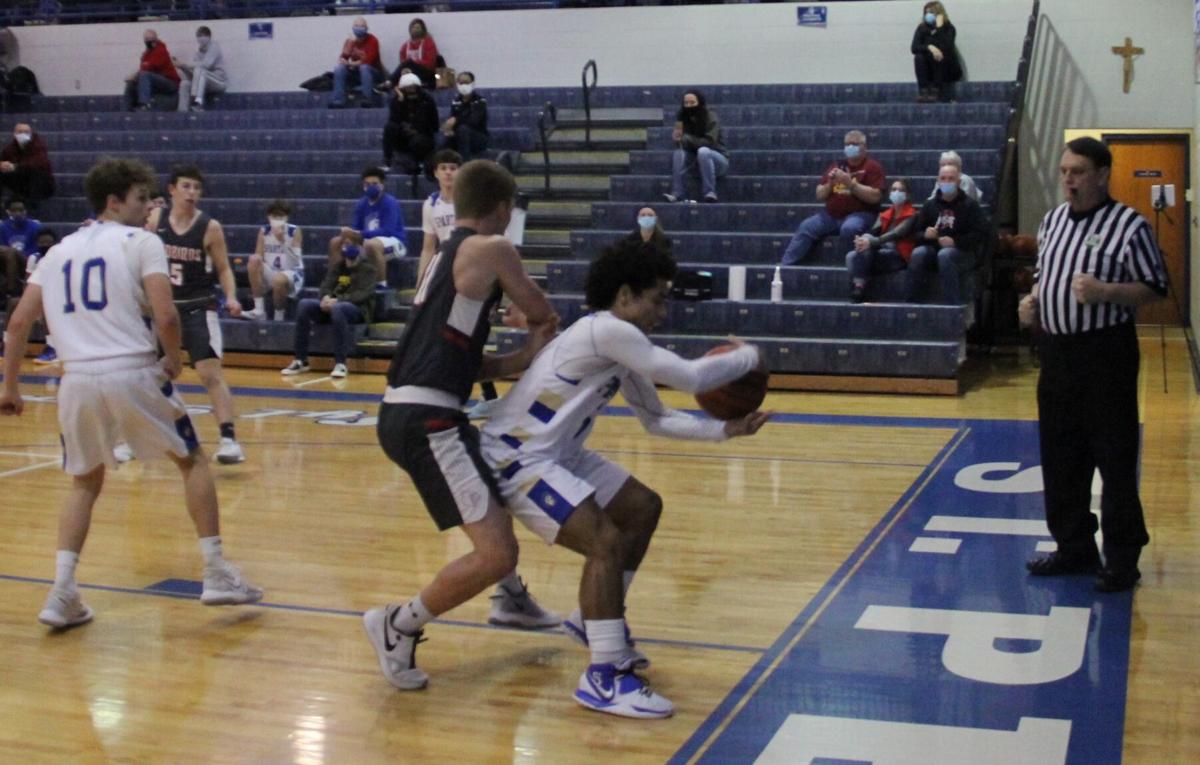 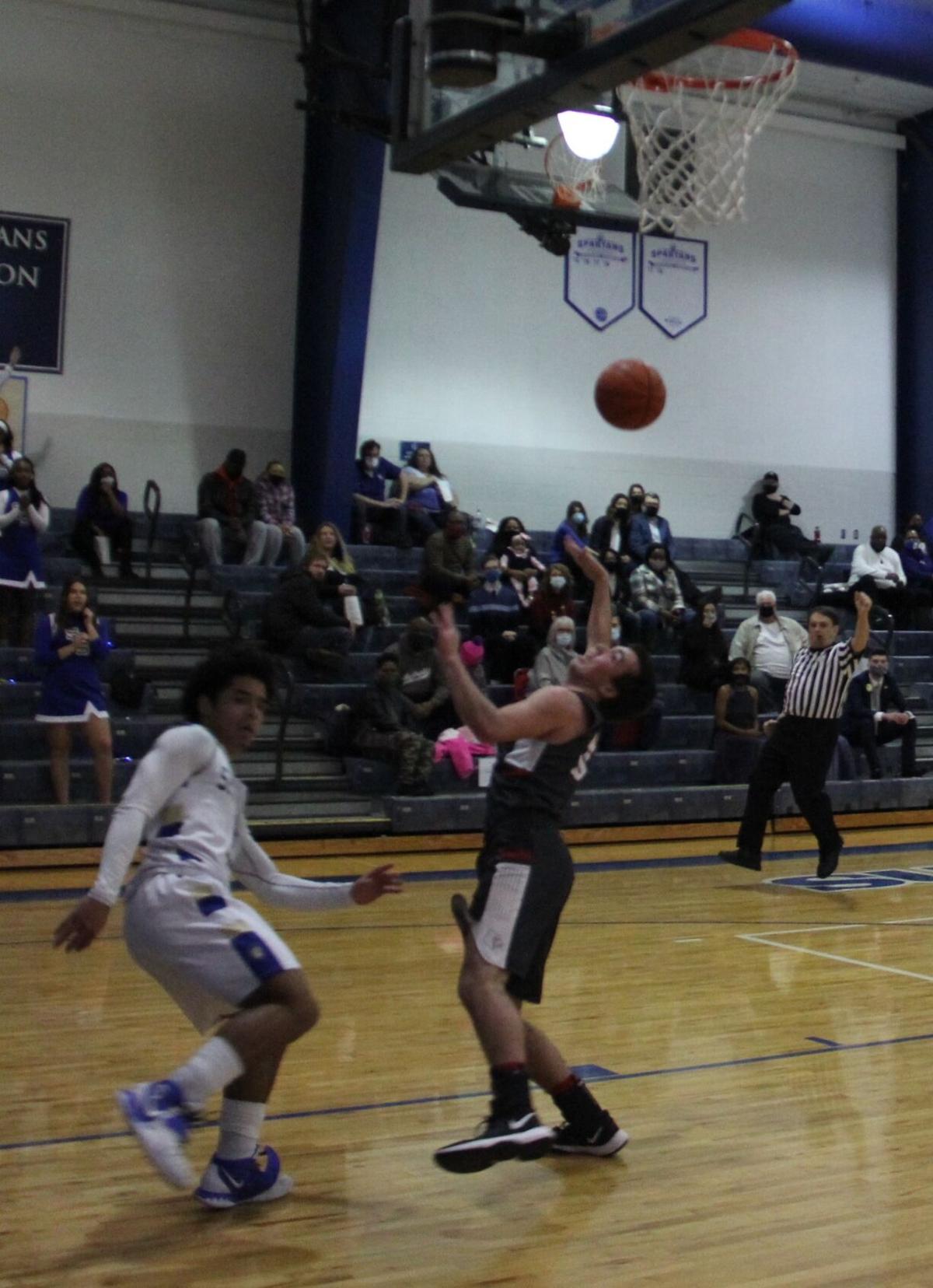 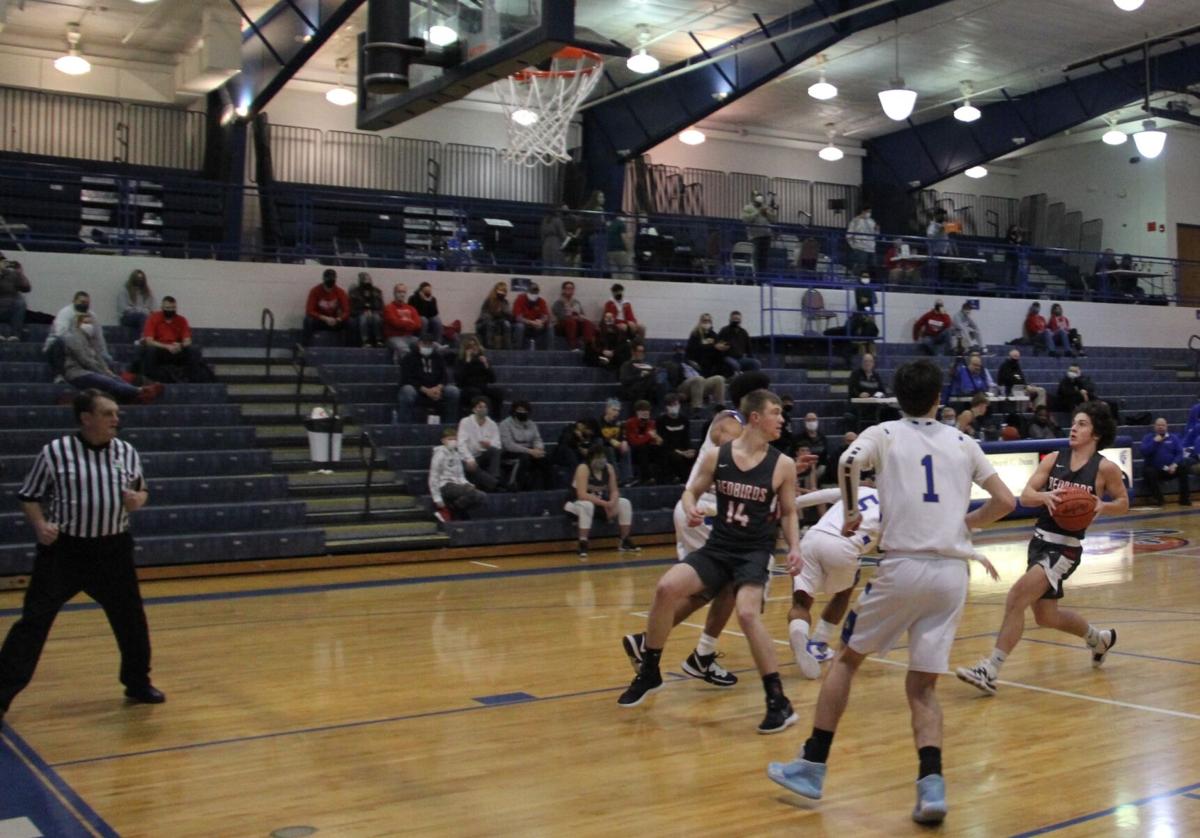 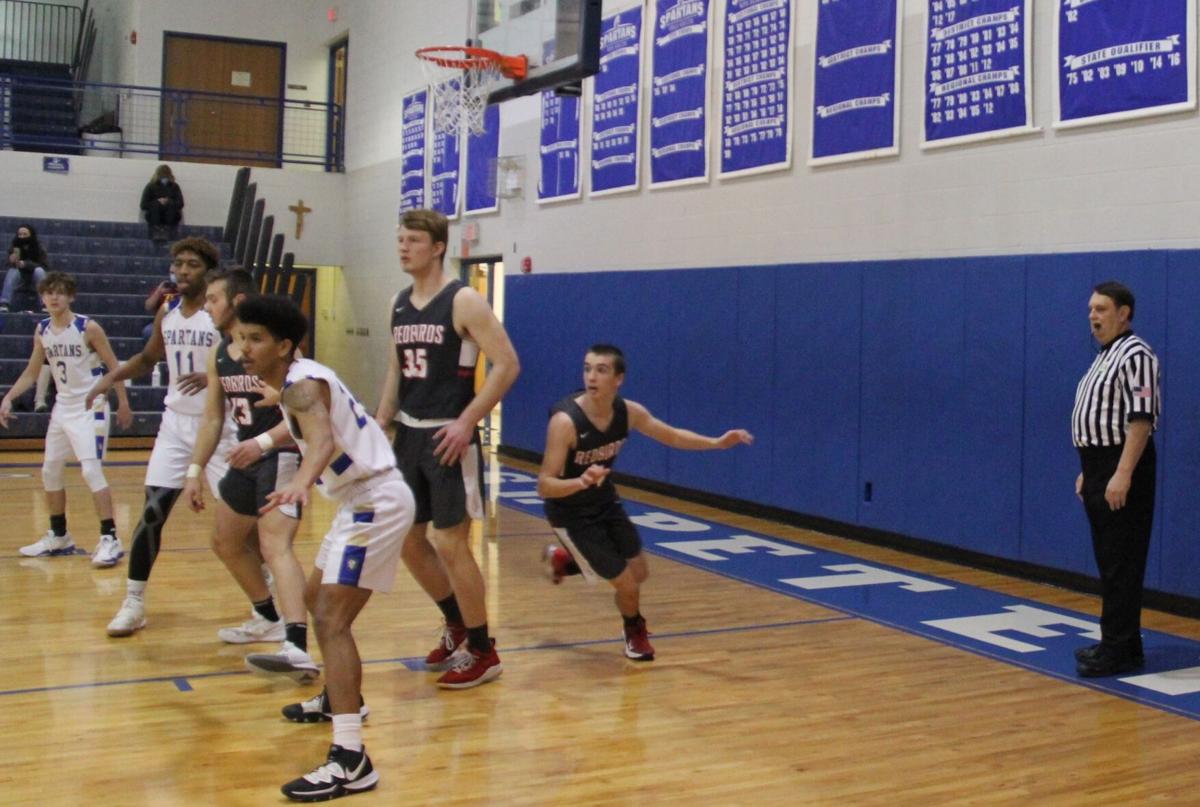 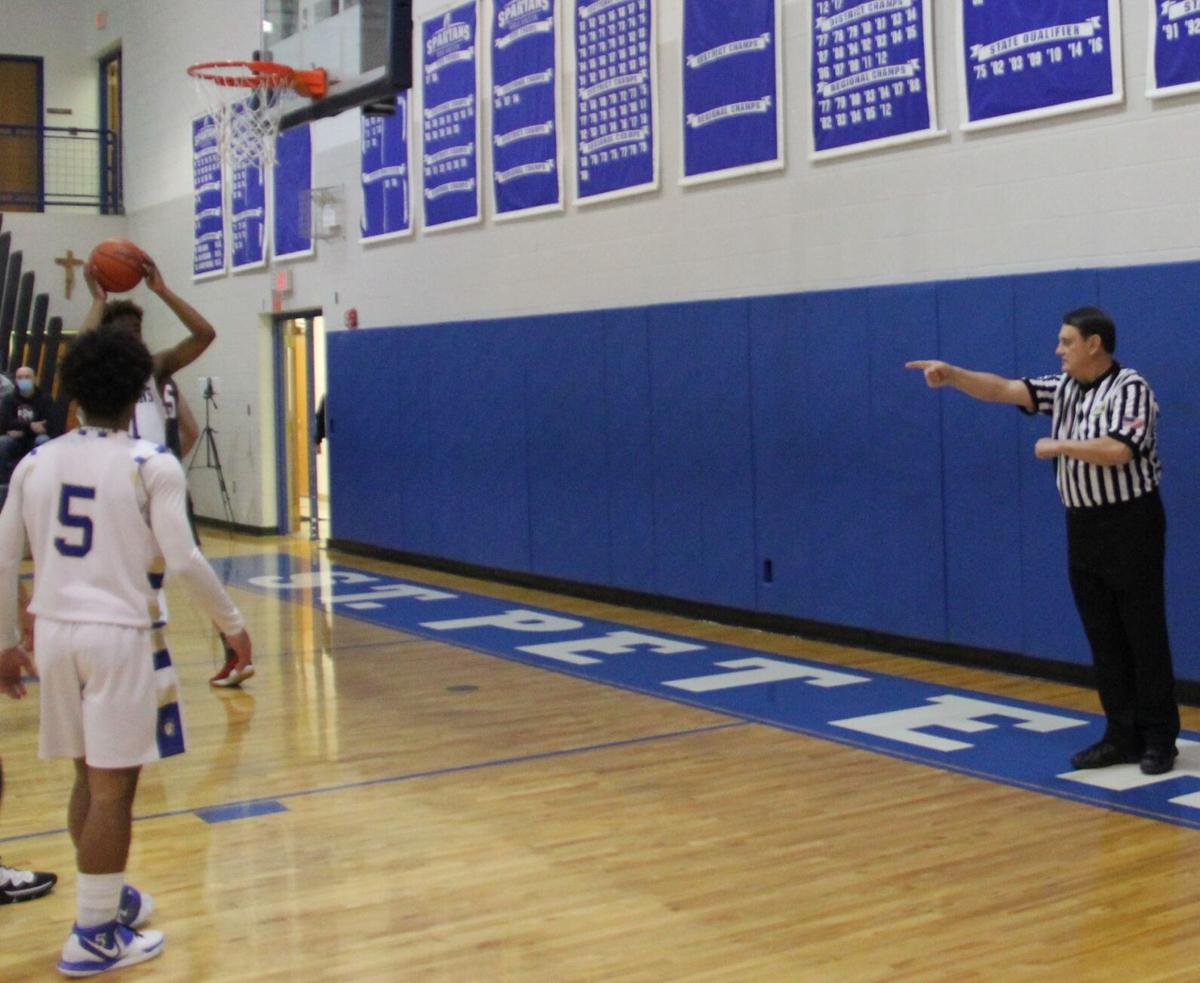 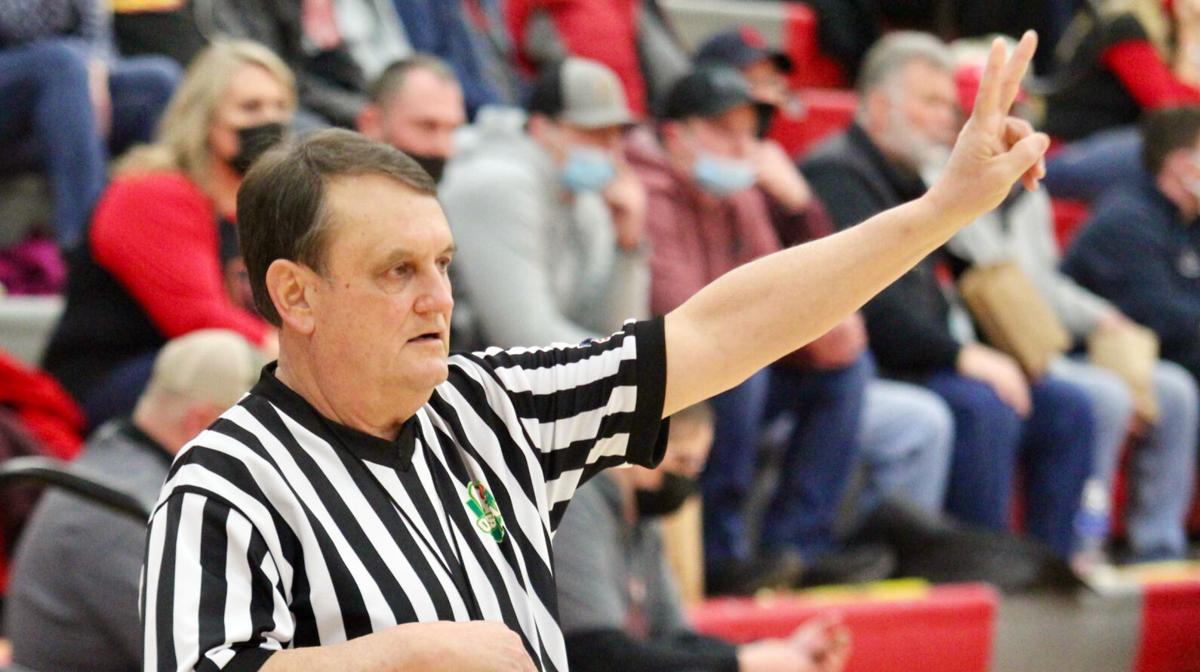 “I was laid off from my job at Pittsburgh Plate Glass and a former coach of mine who was a basketball official asked me if I was interested in officiating basketball in the winter,” the 67-year-old Supon said. “At that time all you had to do was call the state and they sent you the books. Then you took a test at a local school and you became an official.”

The rest is history.

Supon worked games all across the region throughout the freewheeling 1980s and ’90s. Some of his most memorable games involved another recent retiree, Ontario coach Joe Balogh, who stepped down earlier this week after 36 seasons.

“When I was a young official, Joe chased me off the court at Ontario one time,” Supon said with a wistful laugh. “He actually made me a better official. When you worked for Joe you knew you had to have your ‘A’ game. He was tough but he was fair. You knew he’d be watching pretty hard.

“I did a lot of the Wynford-Ontario games back in the Rob Sheldon-Joe Balogh days. A lot of officials didn’t want that game but I always liked that game because you had good teams and you had good coaches. It was like Bo and Woody.”

Supon worked the Division I girls state championship game in 1998 alongside fellow Mansfield-area officials Russ Pitts and Bob Boebel. He also worked the 1997 boys Division I state final between Cleveland Heights and Zanesville.

But neither of those games could compare to the Division II state semifinal game Supon worked on March 17, 2005. Upper Sandusky, led by high-scoring Jon Diebler, beat Daequan Cook-led Dayton Dunbar 95-90 in what is still one of the highest-scoring games in state tournament history. D

“The 2005 game between Upper and Dunbar, that was probably the best game I ever officiated in terms of competition and what was on the line,” Supon said. “There were over 15,000 people in the Schott. The atmosphere was electric and it was an outstanding game.

“It was probably the most physically draining game I’ve ever worked. There were a lot of great athletes playing basketball and we just tried to stay out of the way. Of the 10 starters, I believe seven were Division I college recruits in either basketball or football.”

Over the years Supon shared a court with some of the greatest players in Ohio high school history.

“I worked Aaron Craft’s last high school game at Liberty-Benton. I was fortunate to work Daequan Cook and Dayton Dunbar,” Supon said. “Through the years I worked Diebler several times and William Buford. I’ve been fortunate to work quite a few players who went on to play Division I and in the NBA.”

So how has the game evolved through his four-plus decades of officiating?

“The game back then was more of a half-court game than the full-court game like it is now,” Supon said. “There were more zones and more plays run than there are now. It’s more freelance now.”

Just as the game has evolved, so has officiating. Three-man officiating crews have worked high school games for the past several years. That wasn’t the case when Supon was cutting his teeth.

“When I started it was two-man officiating crews,” Supon said. “The Mansfield association had more than 120 officials. Now you’re looking at around 60.”

A 1972 Crestline graduate, Supon served as an assistant football coach at his alma mater on John DiPietro’s staff for nearly 30 years. He worked as a para-professional at Bucyrus Secondary School before retiring and is still the Bucyrus girls tennis coach.

While he enjoys coaching, officiating was his passion.

“I was an athlete in high school and I enjoyed the atmosphere. I enjoyed being around other athletes and I liked the competitiveness,” Supon said. “The way I found to continue to be around that environment was to become an official. I also enjoyed the challenge of calling a good game. Even though I got discouraged sometimes, I always wanted to come back and get better. I kept after it year after year and it just kind of added up.

“After 44 years, I wanted to go out while I still felt I could officiate the game. I didn’t just want to be somebody out there hanging on. I still feel like I can work the game, but it’s just time for me to step aside and do something else."

He plans to spend more time with his wife, Pat, who is a teacher. The couple have one grown son, Aaron.

“My family has been considerate of me being gone five nights a week for the last 44 years,” Supon said. “I still love the game, but it’s just time.”

What Supon will miss the most are the relationships forged during nearly a half-century on the job.

“I’m going to miss talking to the fans and the coaches and the other officials more than I will working the game,” he said. “After you’ve been doing this for a few years you become familiar with the fans. Even the coaches, although that’s getting to be a little different because there’s not as many familiar coaches as there used to be.”

What will he miss the least?