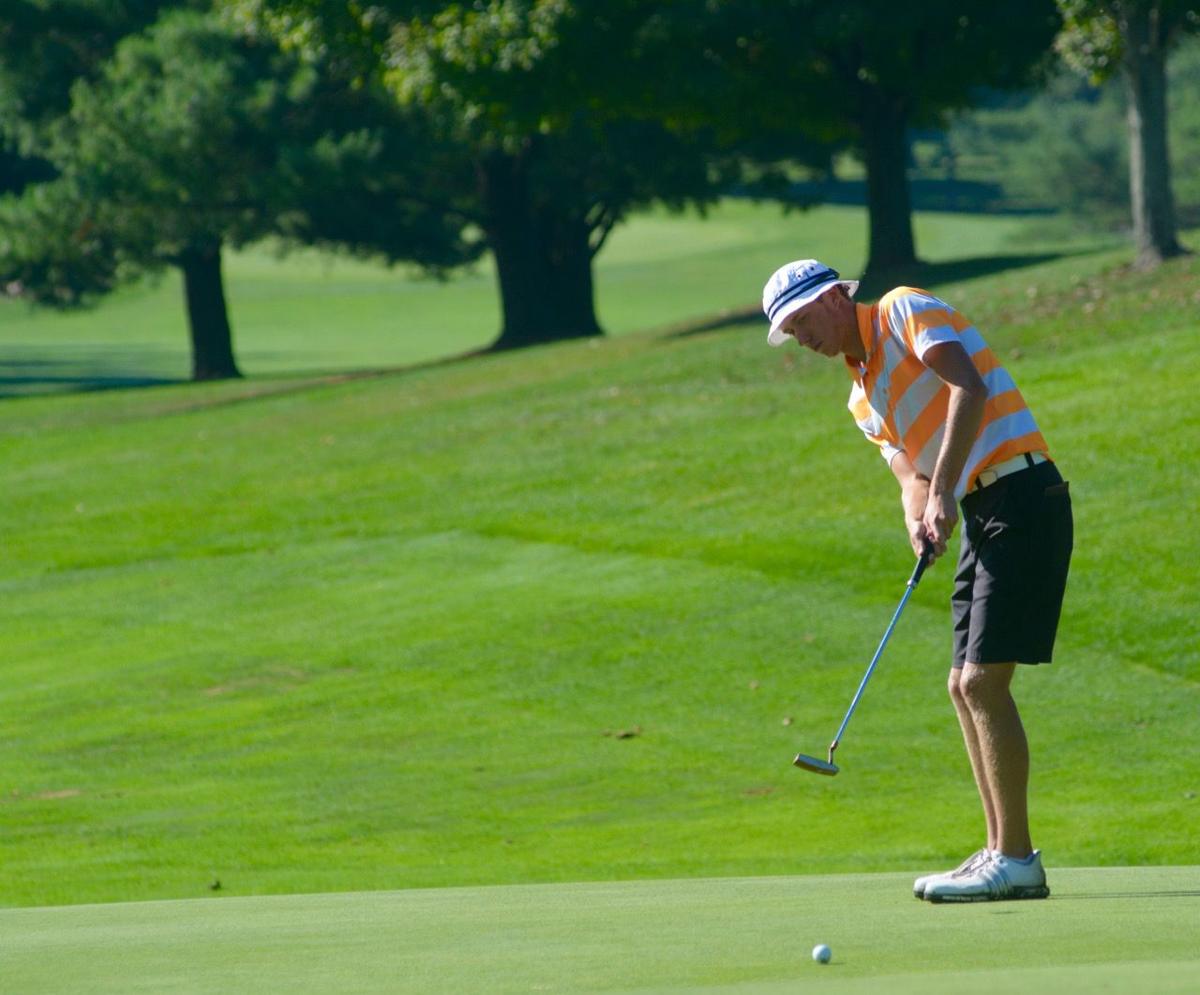 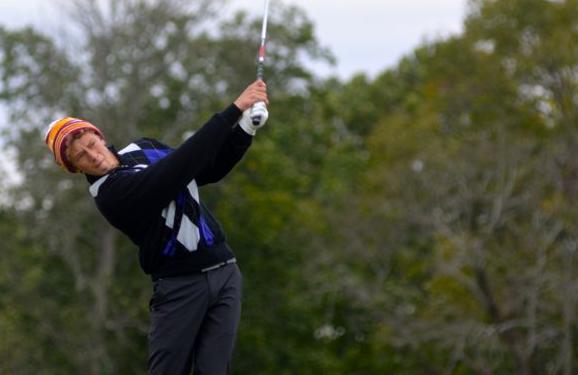 ASHLAND — Beau Bayerl isn’t sure what’s next, but the Ashland High School product is more concerned for his now former coach and teammates than himself.

Both Bayerl and Lexington product Kaleb Smith were members of the University of Akron’s men’s golf team. The program was one of three cut Thursday as the university tries to slash nearly a quarter of its athletics budget. The men’s cross country program and women’s tennis team also got the axe.

“It was really kind of difficult to process at first. I think the guys were in shock because nobody was really showing emotion,” said Bayerl, who was a two-time Ohio Cardinal Conference Player of the Year for the Arrows before graduating in 2017. “As I’ve been thinking about it more and more, it doesn’t make sense to me that our program was cut but I’m actually content.

“I’m on this road of uncertainty but at the same time — and maybe it’s because of my faith — I feel like there is a plan for me. I feel terrible for my coach and the other guys.”

The cuts to the athletic department are part of a major shake-up at Akron and all of the Mid-American Conference schools. The Zips' financially-strapped institution is attempting to chop $65 million from its $325 million budget by June, according to published reports.

While golf isn’t a money-maker, Smith was still surprised the program was among those chosen for elimination. Like his teammates, the 2016 Lex product was taken aback when he heard the news.

“Obviously, we all know that golf doesn’t bring in the revenue, but all of us were under the impression that we would be fine. It was very surprising,” Smith said. “As a program, we’ve been making progress. A lot of us thought there was no way it would be us.

“It was a snap of the fingers and it was all taken away.”

Smith, who already has graduated with a degree in marketing management, still has two years of eligibility remaining. He began his collegiate career at Tiffin before transferring to Akron and taking a redshirt year. The NCAA announced in late-March that athletes would be eligible for an additional year of eligibility because of the ongoing COVID-19 pandemic.

“I was considering playing and there were a couple of routes I could have taken,” Smith said. “I could have gone to graduate school or I could have double-majored and taken a few more classes.”

Bayerl redshirted his freshman season at Akron and, with the coronavirus exemption, still has three years of eligibility remaining. He is ahead of schedule academically and is slated to graduate this summer.

“I took some college-credit classes in high school and I had almost a semester’s worth of credits coming in as a freshman. I only have 10 credits left and I’ll complete them this summer,” said Bayerl, who is majoring in statistics. “Wherever I end up going to play, I’ll be going to grad school.”

The local casualties extended beyond the men’s golf program. Lexington’s Nick Stricklen and Shelby’s Blake Lucius were members of the men’s cross country program. A senior, Stricklen had exhausted his cross country eligibility. Lucius is a freshman and didn’t appear in any cross country races for the Zips last fall.

As for Bayerl, he has no plans to make a hasty decision.

“Since I hit the transfer portal I’ve talked to Ashland and Bluffton so far,” Bayerl said. “Everything has happened so fast that I have to sit down and process everything.

“I want to look at what’s on the table in a logical manner and not make a knee-jerk reaction.”