OK
You are the owner of this article.
Edit Article Add New Article
You have permission to edit this article.
Edit
Home
About Us
Advertise
Be a Member
Events
Explore Sections ⬇
Homecoming
Jobs
News
Newsletters
Obits
Podcasts
Regional News
School Closings
Senior Spotlights
Sports
Solutions
Weather News
Share This
1 of 3 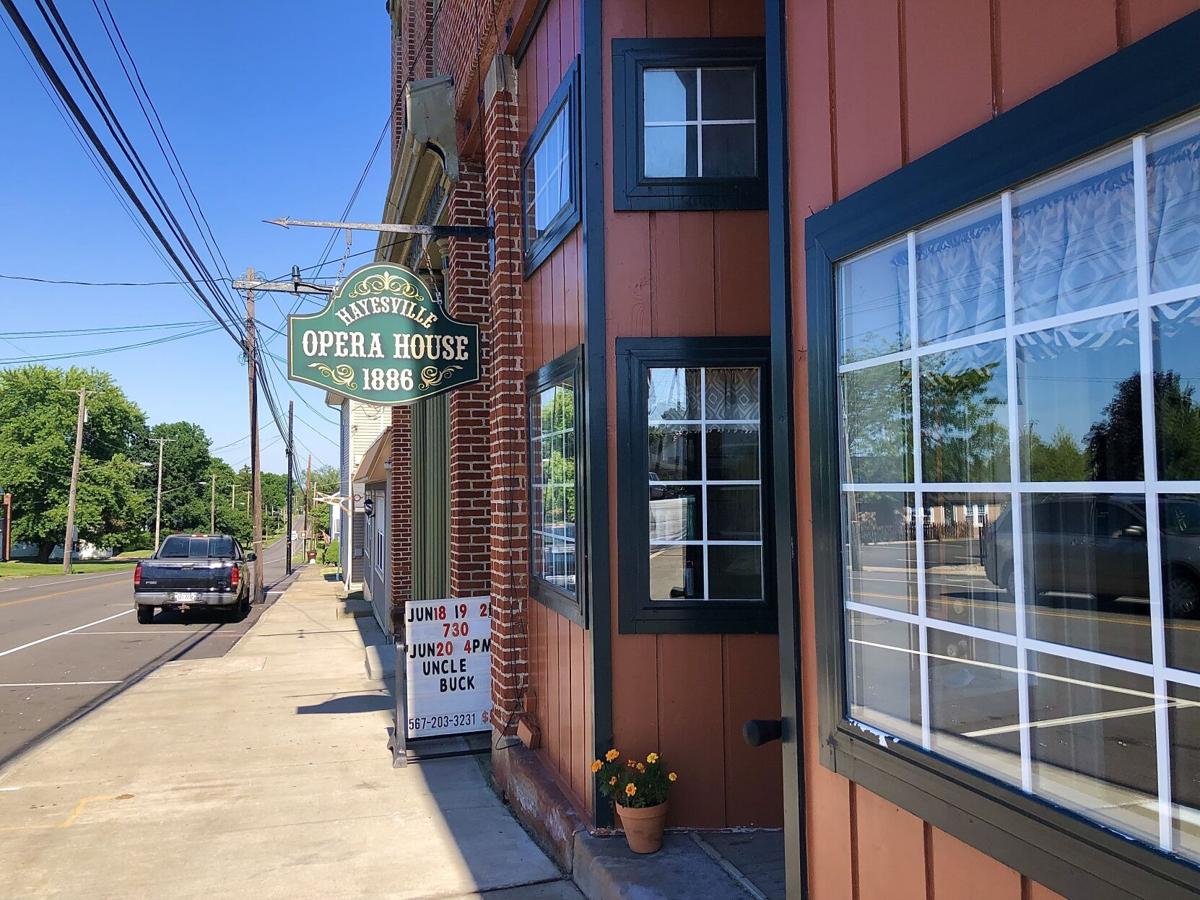 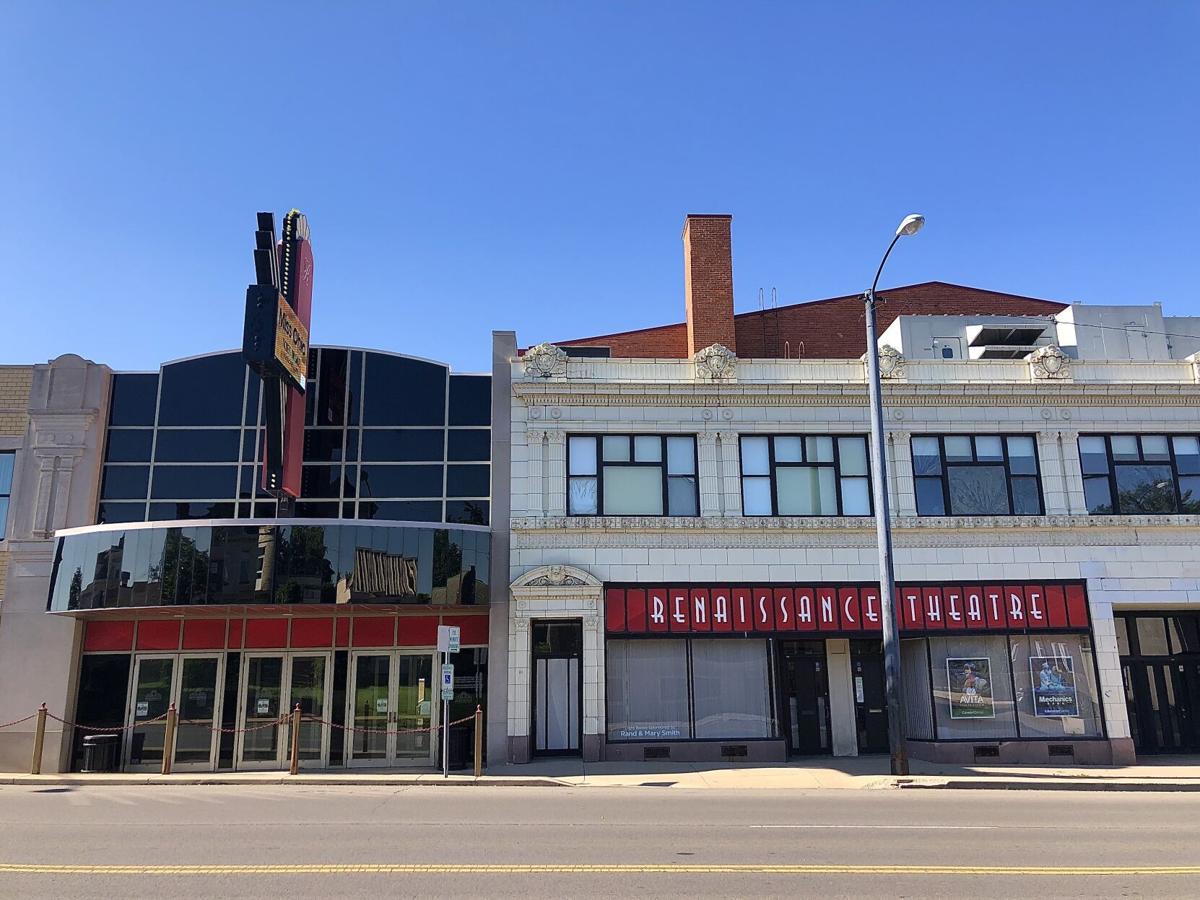 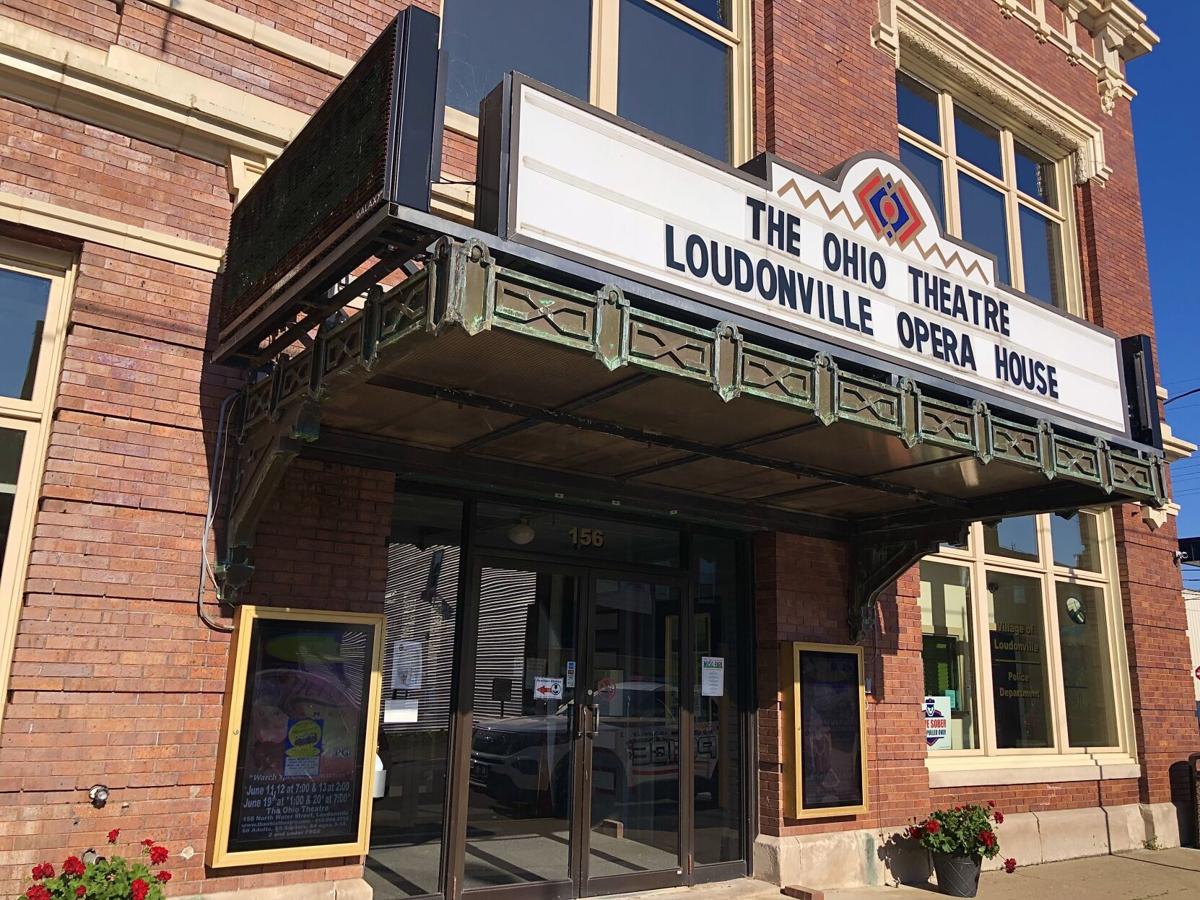 The Ohio Theatre in Loudonville is located on North Water Street.

HAYESVILLE — Hayesville Opera House manager Dave Roepke described attendance at the facility since it reopened three months ago as scant and inconsistent.

“Sometimes we get a big goose egg,” Roepke said.

The opera house remains open because of volunteers.

“We don’t have money to pay people, just enough to keep the lights on,” Roepke said.

When much of the Ashland-area closed during the spring of 2020 to stem the COVID-19 pandemic, theaters did not have a clear path to recovery.

As was the case for other theaters, the Hayesville Opera House had to shutter its doors and lock out the audiences that fund and support its work.

Many theaters found ways to continue showing performances without being on a physical stage — but saw varying degrees of success in terms of financial sustainability.

“It’s not about the bottom line,” Roepke said. “It’s about having the theater open. It’s a community service project more than anything else.”

Theaters in Ohio are hanging on by a thread woven by finite grants. When grant funding runs out, will they survive?

Here’s what theaters in Hayesville, Mansfield and Loudonville are doing to make sure the show goes on.

Grants, rather than shows, have kept many theaters in business.

Live venues and independent movie theaters received $15 billion through the Save Our Stages Act in 2020. The Coronavirus Aid, Relief, and Economic Security Act also offered financial support for nonprofit theaters and workers.

“We were lucky to get a grant from the CARES act this past summer,” Roepke said.

The Renaissance Theatre in Mansfield also applied for a Shuttered Venue Operators Grant, said Michael Miller, CEO at the Renaissance. Since the onset of the pandemic, the theater has received two rounds of Paycheck Protection Program funding of approximately $130,000 each, Miller said.

The Ohio Theatre, which is owned by the village of Loundonville, was provided with COVID-19 relief funds to purchase items such as livestreaming equipment, allowing the theater to continue to operate during the pandemic, said Ohio Theatre director Sally Hollenbach.

“Our budget was completely decimated,” Hollenbach said. “We made it through because of grants, because of generous businesses and individuals that donated.”

The Ohio Theatre also directly sought financial support from the community. People were given the option to sponsor movies, which paid for film royalties — compensation paid to actors, directors and others involved with making the film when films are rebroadcast, Hollenbach said.

Hollenbach, Miller and Roepke said community support has been a lifeline for the theaters.

Consistent contact with patrons has been key, Miller said.

“We just kept telling our patrons what was happening, what we were experiencing, and they were very supportive,” Miller said, noting that the theater gained community donations through its Be Our Light campaign.

The 200-seat Hayesville Opera House, which formerly offered live shows and movies, switched solely to streaming during the pandemic, Roepke said. The nearby 1,402-seat Renaissance Theatre and 400-seat Ohio Theatre added show streaming to their offerings as well.

Miller said the Renaissance Theatre has survived not simply because the staff continued working during the pandemic but because the staff asked how they could continue to work. “How” has involved a combination of government aid, civic engagement and innovation.

The Renaissance Theatre created the Ren Backlot, a series of films and concerts presented in the theater parking lot to adhere to physical distancing guidelines, Miller said.

When state mandates limited how many children could attend programs for the Ohio Theatre’s Arts Alive, a summer drama program for children, Hollenback decided to create more programs with smaller groups, and opened those programs to a broader age range.

“Sometimes when we are forced to reinvent, we end up finding things that work even better,” Hollenbach said. “And that was the case for our Arts Alive program.”

Hollenbach assessed audience engagement at the Ohio Theatre and shifted away from focusing on movie screenings.

Movie attendance at the Ohio Theatre had been declining and reached even lower attendance levels during the pandemic, Hollenbach said, which she expected was because of competition with streaming services.

“We’ve found we really need to continue to focus more on our live events and having more things like that available,” she said. “We’ll still play movies, but chances are they’re not going to be the bread and butter that they once were for us.

“They’re not going to pay the bills.”

The Hayesville Opera House engaged more directly with small, local studios during the pandemic when Hollywood shut down. For example, the opera house worked with Good Deed Entertainment on East Main Street in Ashland, Roepke said.

Without new mainstream Hollywood movies being released, the opera house mainly showed classics as well as some art-house films, which are often experimental or artistic and appeal to a niche audience, Roepke said.

Indie theaters countrywide have found success focusing on art-house films because such films are only available through the theaters’ websites. Unlike mainstream Hollywood movies, art-house films are not offered on standard streaming platforms such as Hulu and Netflix, which limits the theaters’ competition with the myriad of at-home viewing options available.

Large movie chains have also begun to compete with streaming services by playing into the value of exclusivity.

Southern Theaters, for example, has implemented an in-house premium on-demand platform that allows subscribers to rent films from major studios after their theatrical run and before they are released on streaming. AMC Theaters and Alamo Drafthouse offer similar platforms.

Many theaters that used streaming during the pandemic saw expanded audiences, which was the case for the Ohio Theatre.

“Because we’ve been able to livestream things, we’ve had people from different states able to watch,” she said, adding that her family from Washington viewed performances they otherwise could not have.

The Renaissance Theatre tapped into an unexpected audience in England through its virtual programming, Miller said.

“We’ve found people streaming us not only in Europe but all across the country,” Miller said. “And now we can track those views and we can say, ‘Hey we’ve just done Portrait of a Queen. This is something you might be interested in.’

“So (virtual shows) are giving us a reach beyond just the county and the state.”

The Renaissance Theatre, Ohio Theatre and Hayesville Opera House do not plan to stop offering virtual options as normalcy returns -- neither do many others across the county.

Some organizations changed their delivery system even before the pandemic, including the National Theatre at Home, an initiative operated by the Royal National Theatre in London that streams British theater with the option to subscribe for unlimited access or pay for a single play.

The Ohio Theatre is presenting its first live musical on June 18 since the onset of the pandemic, but virtual streaming options will still be offered.

“We specifically looked for a show where we could do that,” Hollenbah said, explaining that she does not want to limit the ways people can engage with theater now that she has seen the possibilities.

The Renaissance Theatre also plans to continue to use the technology it acquired to stream during the pandemic, Miller said, whether it is re-showing past performances or streaming new shows.

Rather than just a pandemic-era tactic, Miller sees streaming as an option for expanded revenue long term.

“Every little bit that we can generate and broaden the scope (of Renaissance Theatre programming) is helpful,” Miller said.