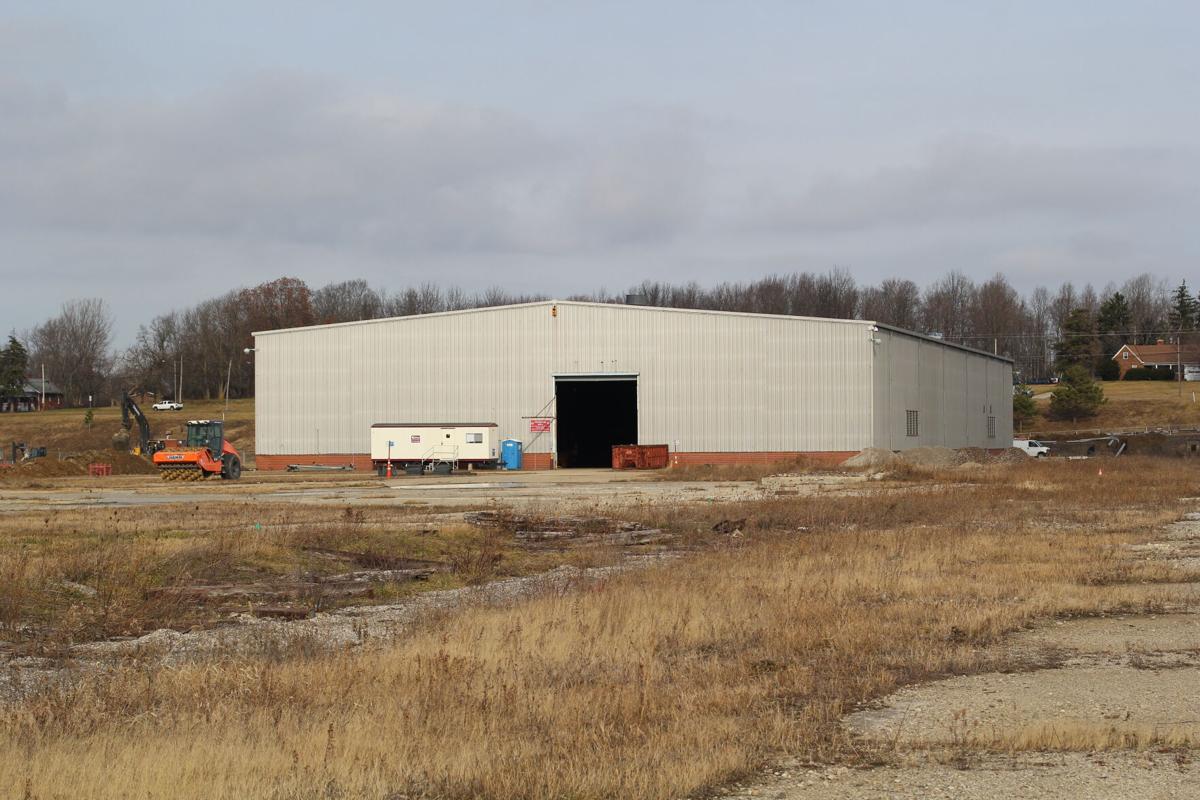 Charter Next Generation will begin its operation in the press prep building on the former GM site in March. 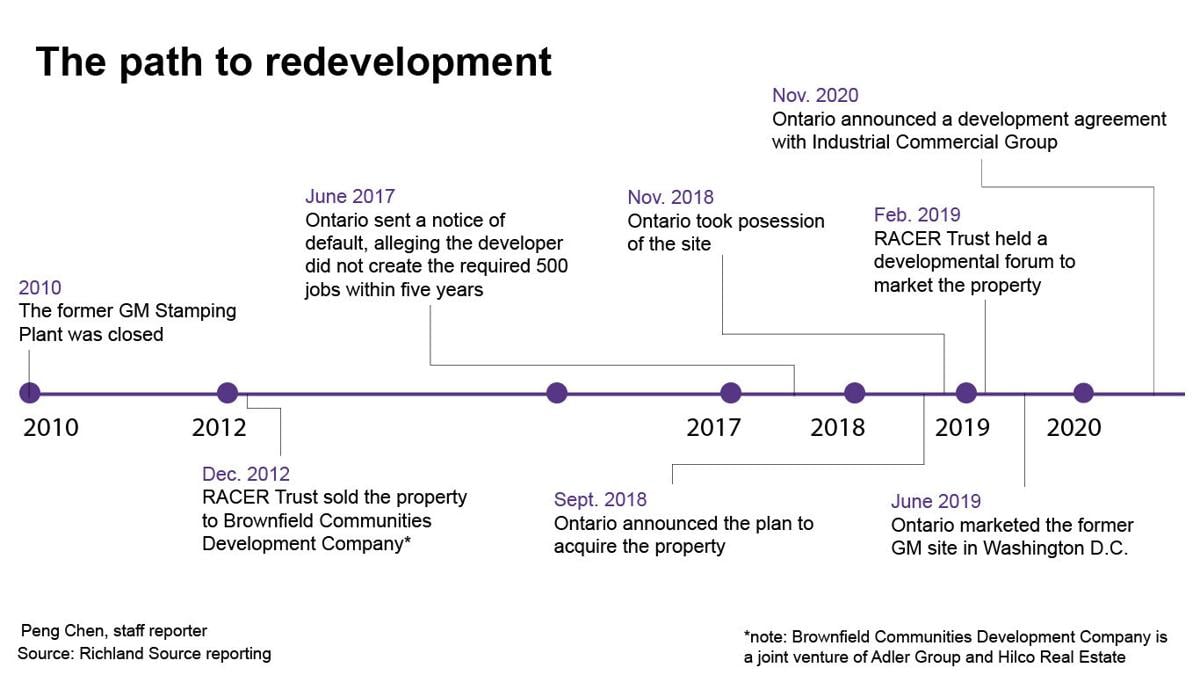 EDITOR'S NOTE: This is the first in a two-part series on the development of the former GM site in Ontario. Part II will be on Dec. 30.

ONTARIO ─ The breakthrough in the Ontario Commerce Park’s redevelopment did not come coincidentally. It was built on efforts over several years.

Renovation at the former General Motor Stamping Plant has been ongoing since the city announced a five-year development agreement with Industrial Commercial Properties (ICP) in mid-November. The Solon-based developer bought six acres of the land and the former press prep building to kick off the first phase redevelopment.

Mayor Randy Hutchinson said it's a great start for the full development of the site and a proof of ICP’s capability. With CNG operating on-site, other businesses will feel more comfortable that it can be the right place for them, too.

“I think development will spur on development. Activity breeds activity,” he said.

In November 2018, Ontario took possession of the 264-acre former GM site from the Adler Group. The Miami-based developer failed to create 500 jobs within five years, which led to the project’s termination.

Hutchinson said his two goals for the redevelopment were simple: utilize the land and bring back as many jobs as possible.

“We’ve been marketing the property from day one,” he said.

The city talked to several businesses and developers over the years. Hutchinson and former councilman Mark Weidemyre also went to an investment summit in Washington D.C. last summer to market the site.

Officials say a big boost came from the Revitalizing Auto Communities Environmental Response Trust. RACER Trust was founded to handle the cleanup and redevelopment of properties owned by General Motors before its 2009 bankruptcy. It conducted a developmental forum for Ontario that gathered developers and government agencies.

Barrett Thomas, economic development director for Richland Area Chamber and Economic Development, said feedback from outside the area was essential.

“Sometimes, when we live here, we get a little biased about how good it (the former GM property) is or how bad it is. You're just too close to it,” he said.

Several experts from the forum said the redevelopment would be a “marathon” rather than a “race,” Hutchinson said. It will not turn around and have businesses operating on every piece of the land next year.

From “surface of the moon” to a redeveloped-ready site

The city spent much effort on cleaning the site after acquiring it. A decent property would be more likely to attract investors.

“The first time I went there, I thought it was like driving over the surface of the moon,” Thomas said of the situation.

The city brought in heavy equipment to crush big hunks of concrete. It removed twisted metal pieces and filled in basements that were never going to be used. A water line was installed. Electricity was brought to the press prep building. 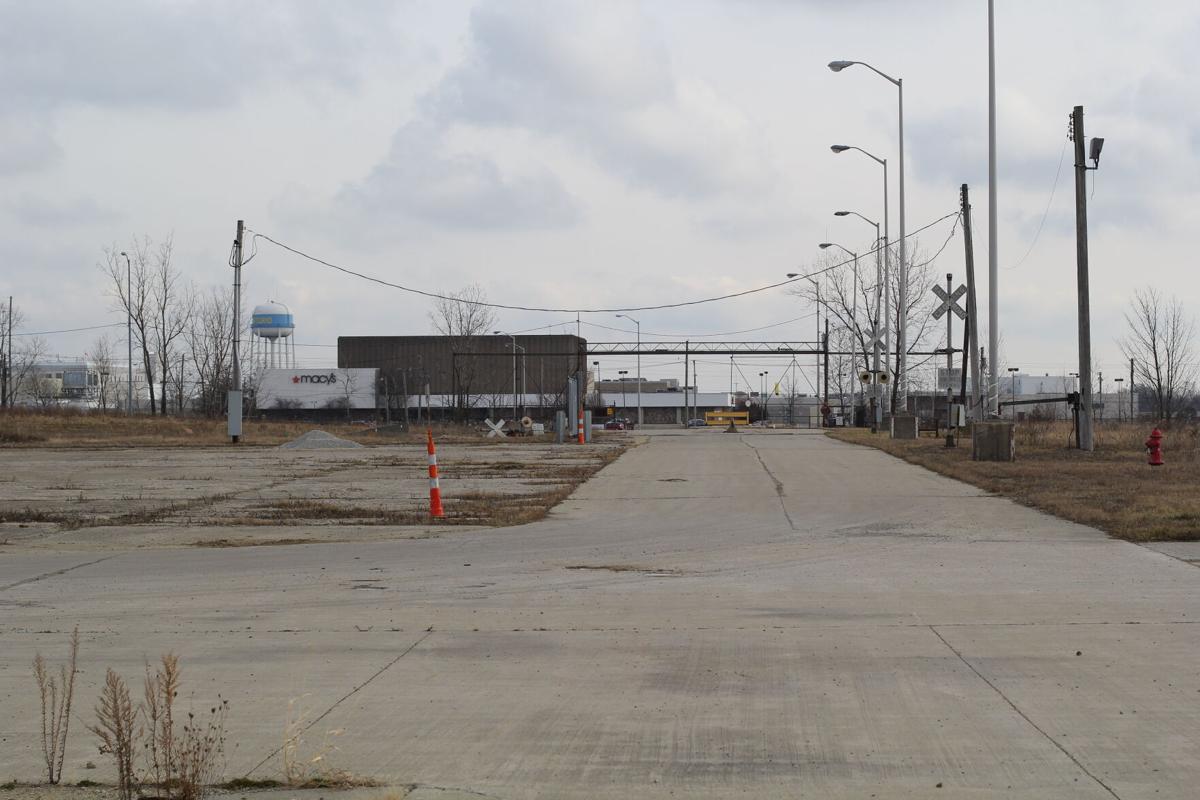 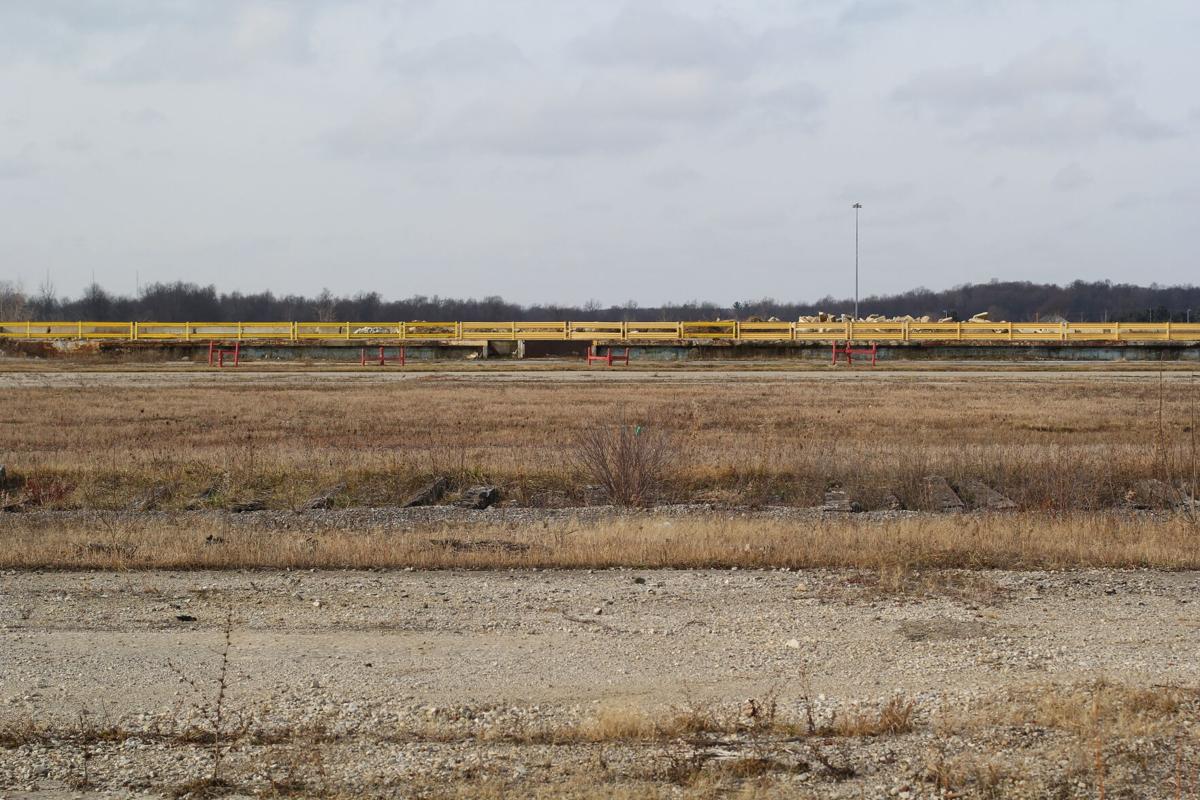 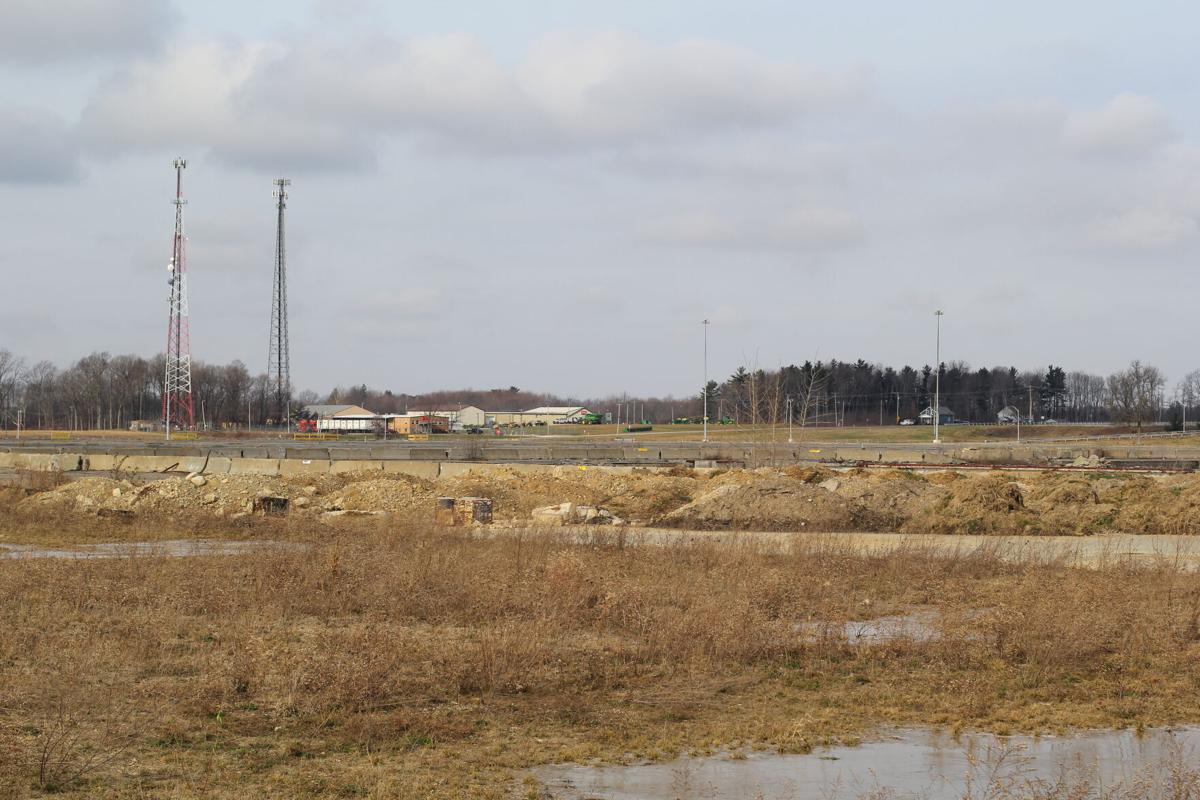 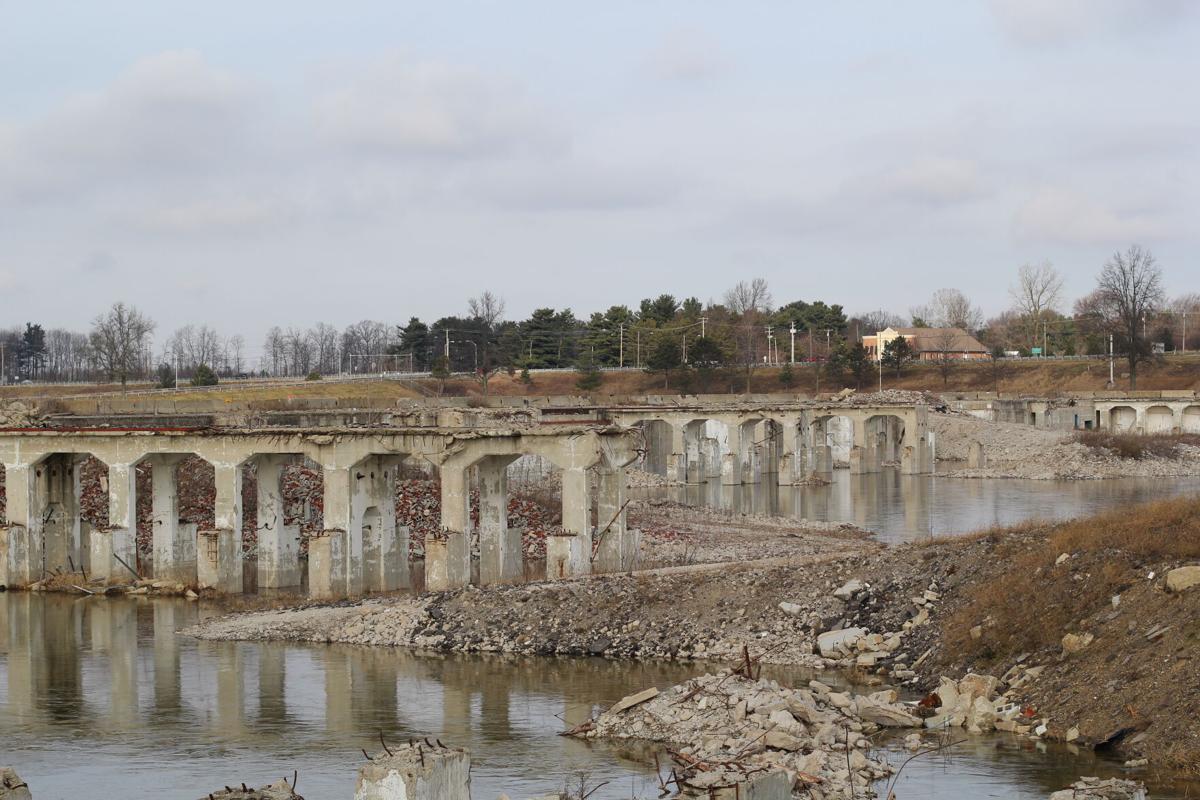 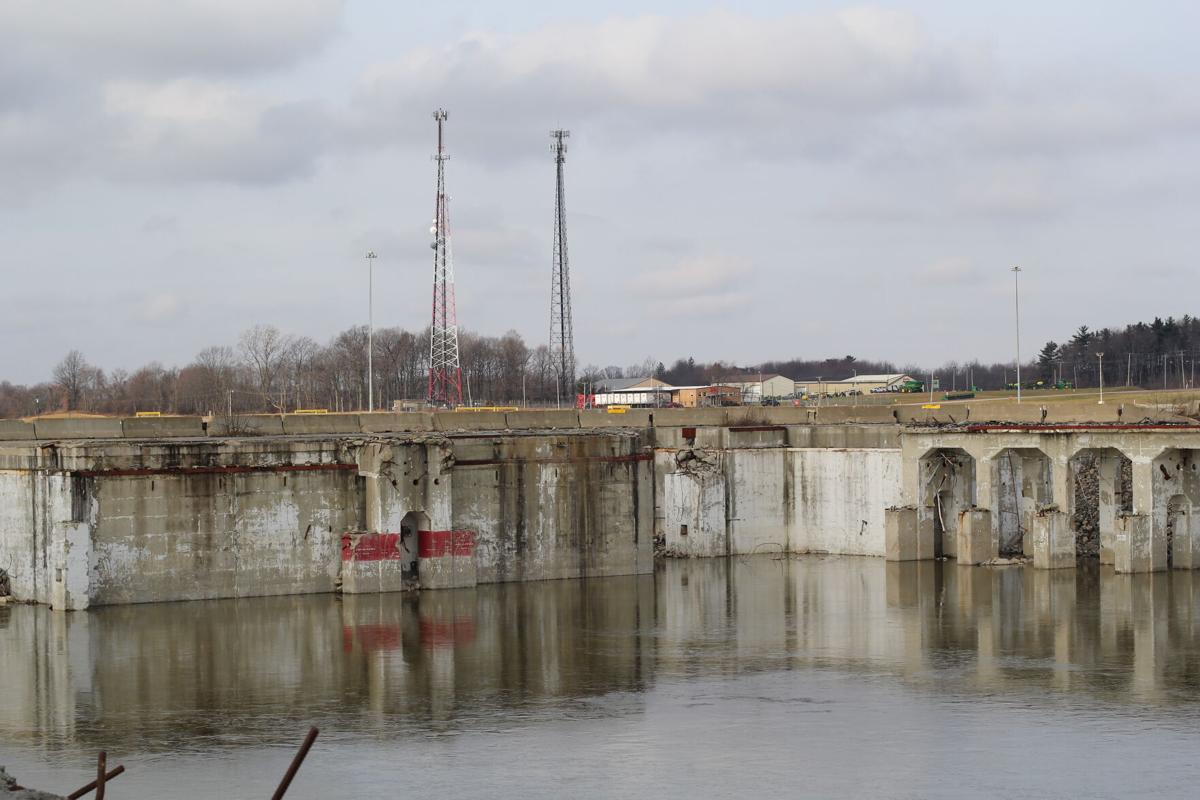 How does the former GM plant look now?

In addition, a group of experts in the community worked on different strategic plans. Thomas said the idea was to figure out what the city could achieve with the assets in place, including the press prep building, water and sewer lines and the railroad.

“What's the least expensive or most cost-effective way to bring those utilities to the center of the site so that we can develop all of it? How would traffic flow through the site? How would trucks drive through there? How would people get to work so that we don't cut off whole sections of the property and not have a way to develop it?” he said of the planning process.

They came up with a couple of options.

When ICP expressed its interest in the site, they were able to show the developer how usable the property could be for different tenants, Thomas said.

He emphasized the property’s accessibility to the Class I railroad would significantly lower the transportation costs for businesses.

“Heavy users are going to be super excited about that,” he said.

Chris Salata, chief operating officer for ICP, said the former GM plant has all the attributes that large manufacturing and distribution users look for in a location, including utilities, rail and highway accessibility.

“We believe the site has great potential to be redeveloped into an office/industrial park,” he said.

ICP is planning to construct a 200,000-square-foot speculative industrial building in the summer of 2021. Thomas said the facility will make a huge difference because companies are all looking for buildings instead of sites.

“Because they all want to be up in production in nine months,” he said.

Hutchinson said the city will keep maintaining the land that ICP has not bought. He will also continue marketing the property with a goal of making it fully revitalized.

The phase-one success made his belief more solid: By owning the property, Ontario can control its destiny.

CNG’s operation on former GM site to begin in March

ONTARIO ─ Charter Next Generation’s (CNG) expansion into Ontario Commerce Park is all about timing.