MANSFIELD — Crystal Davis Weese still remembers how her father pulled her out of her seventh grade history class.

Weese’s father was a historian himself, and books about Black history covered the shelves of their home. So when she noticed some inconsistencies between what her father had taught her and what she was learning in class, she approached her teacher.

“I said ‘Hey, can we talk about this?’ And she said ‘No, no this is how it is,’” she recalled. So I took the book to my dad and he said, ‘This is ridiculous. This is what they’re teaching you?’”

Weese’s father went to the school and arranged for his daughter — the only Black student in her class — to finish out the course as an independent study.

Weese hasn’t forgotten what she learned from her seventh grade history teacher — that the narratives in our history books aren’t always an accurate depiction of the past.

“It’s so interesting that we still allow that history to take place,” said Weese, a community activist and former educator.

“They want those of us who have experienced (racism and discrimination) to just forget and move on,” she said. “I hope that, with the current days, that everybody feels more comfortable to open up and have those conversations and not be so quick to dismiss someone.” 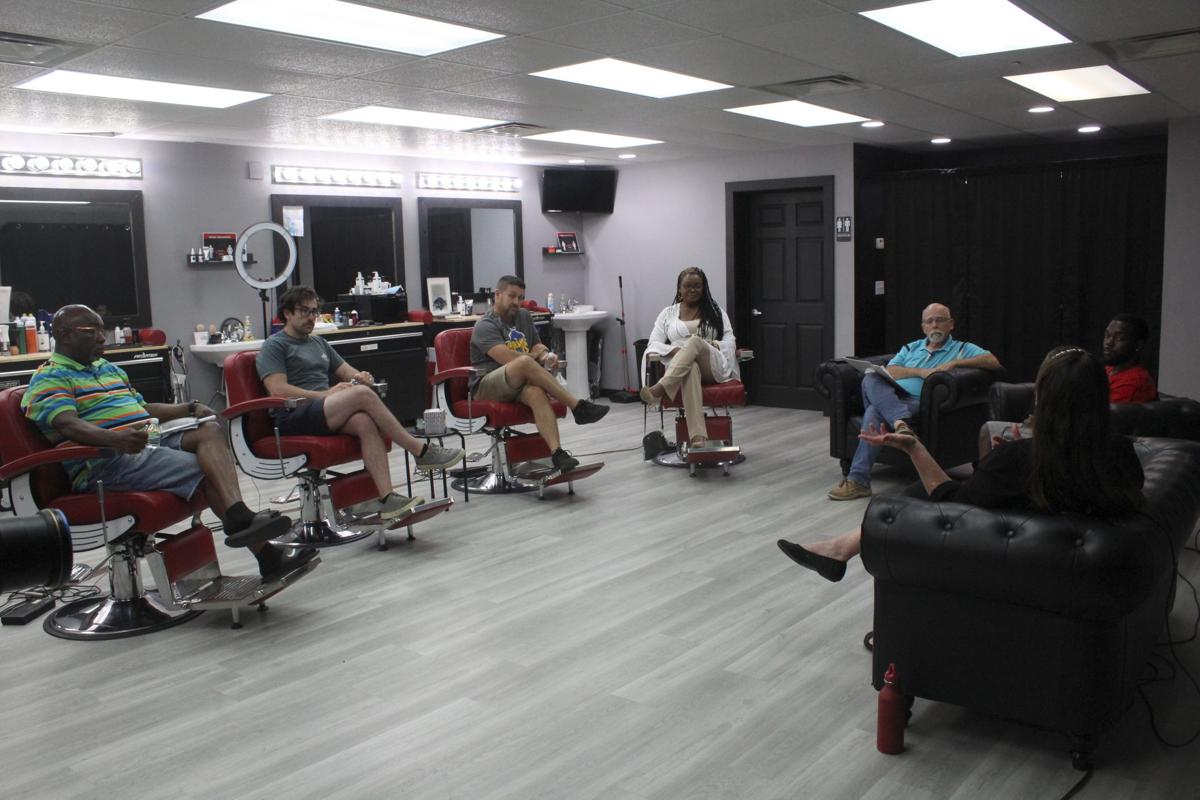 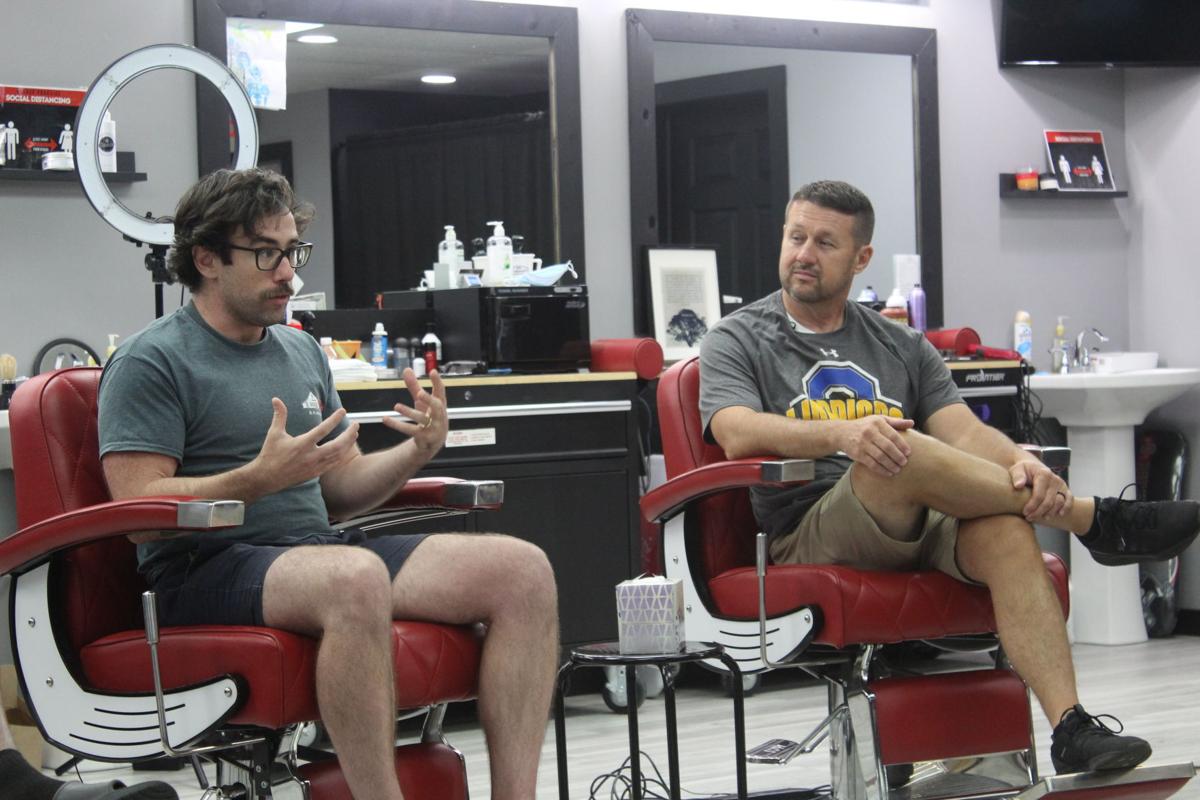 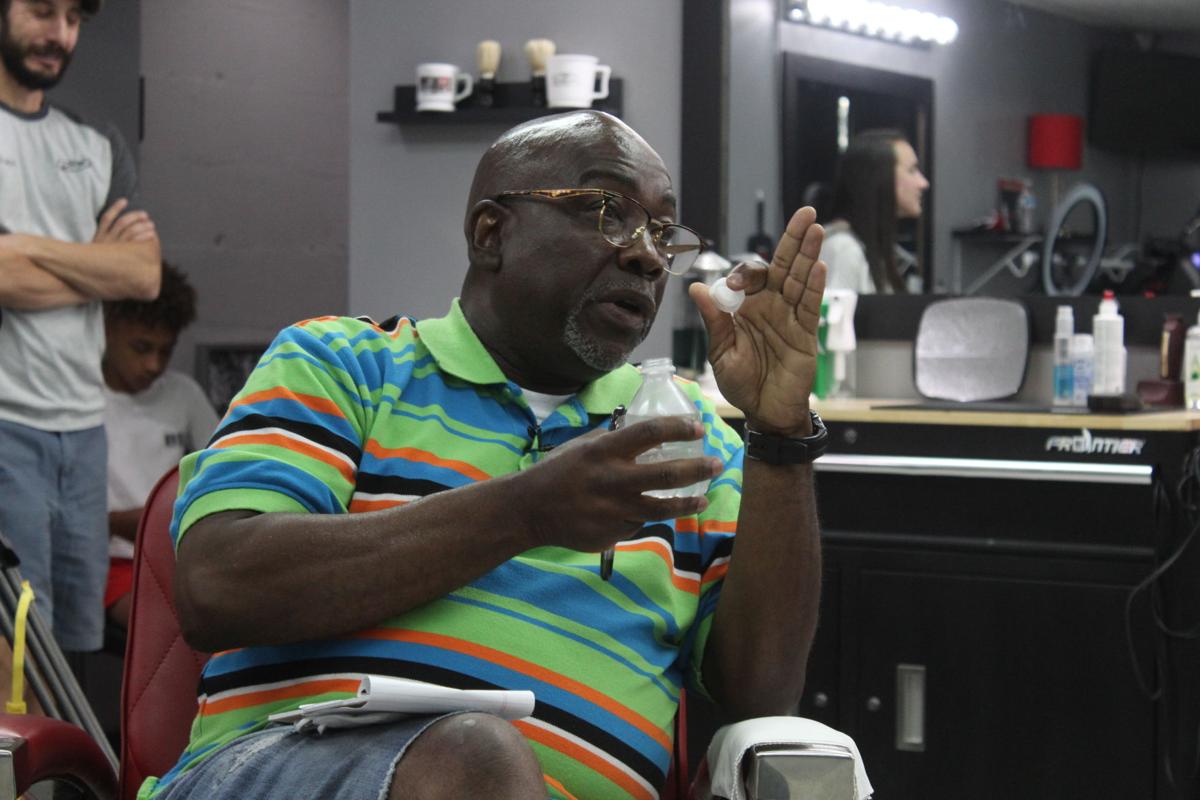 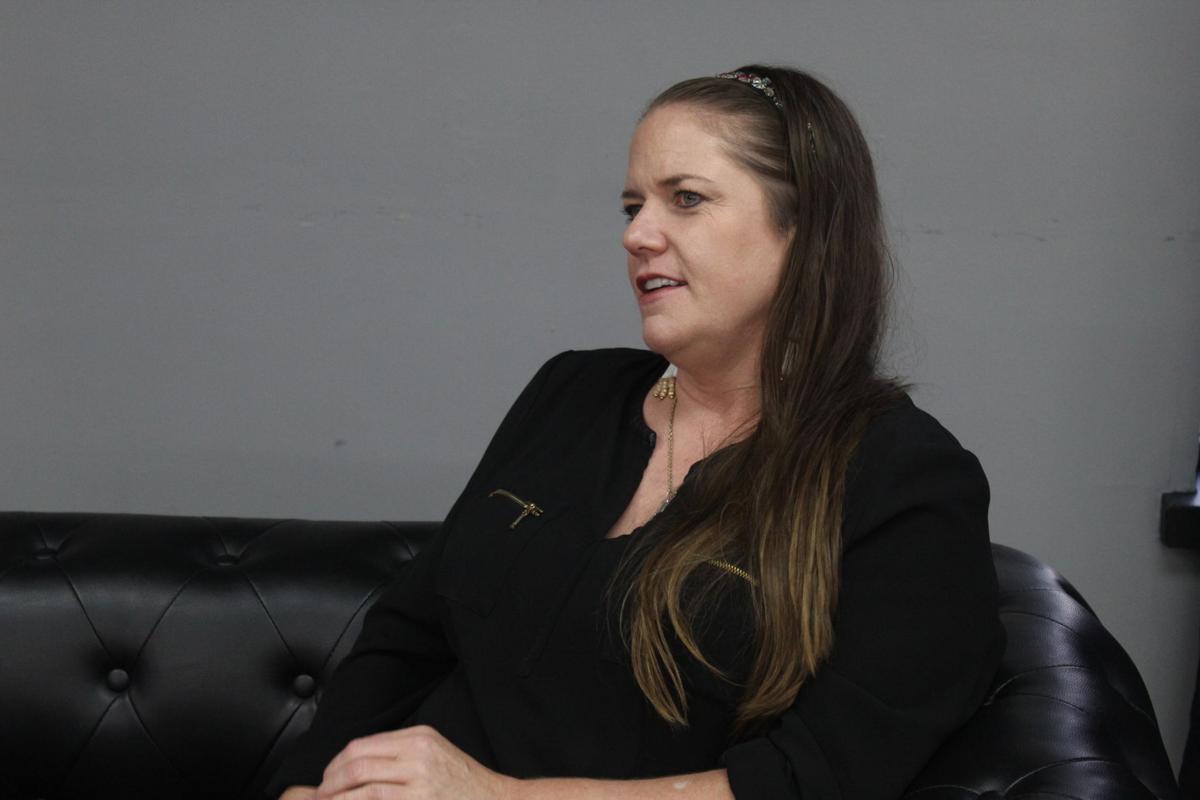 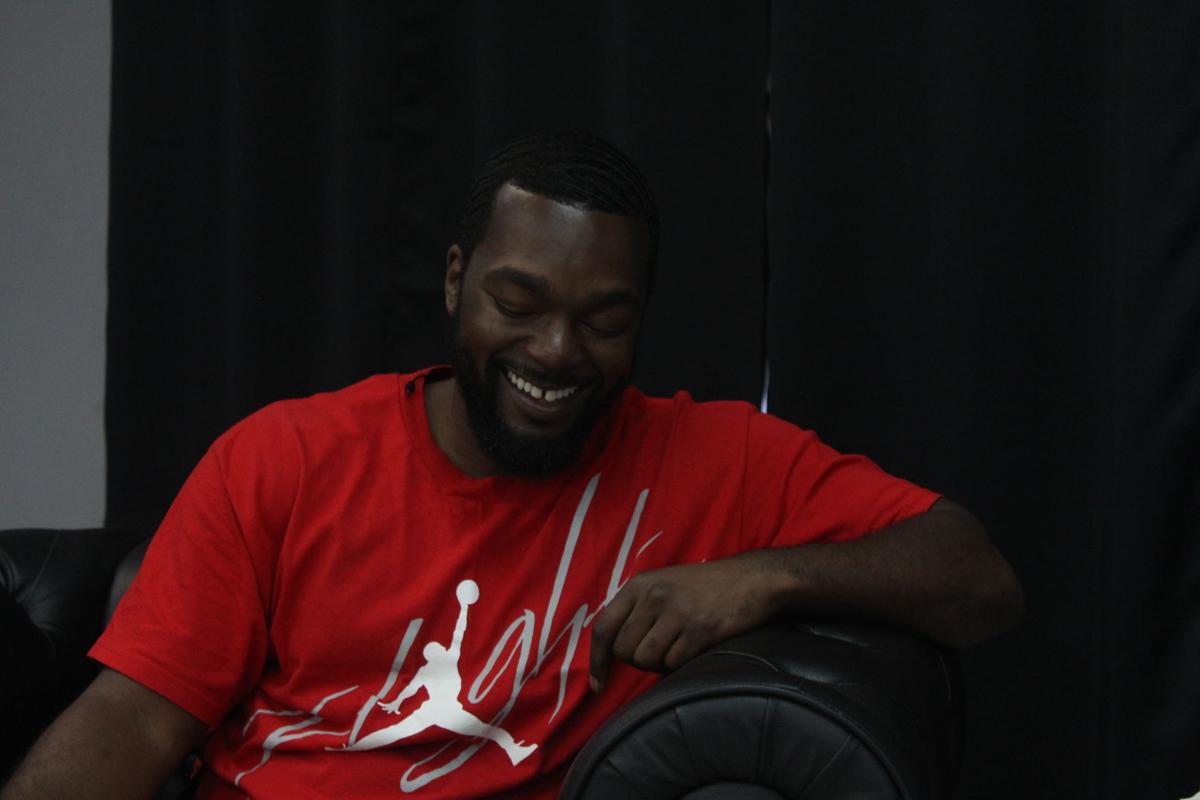 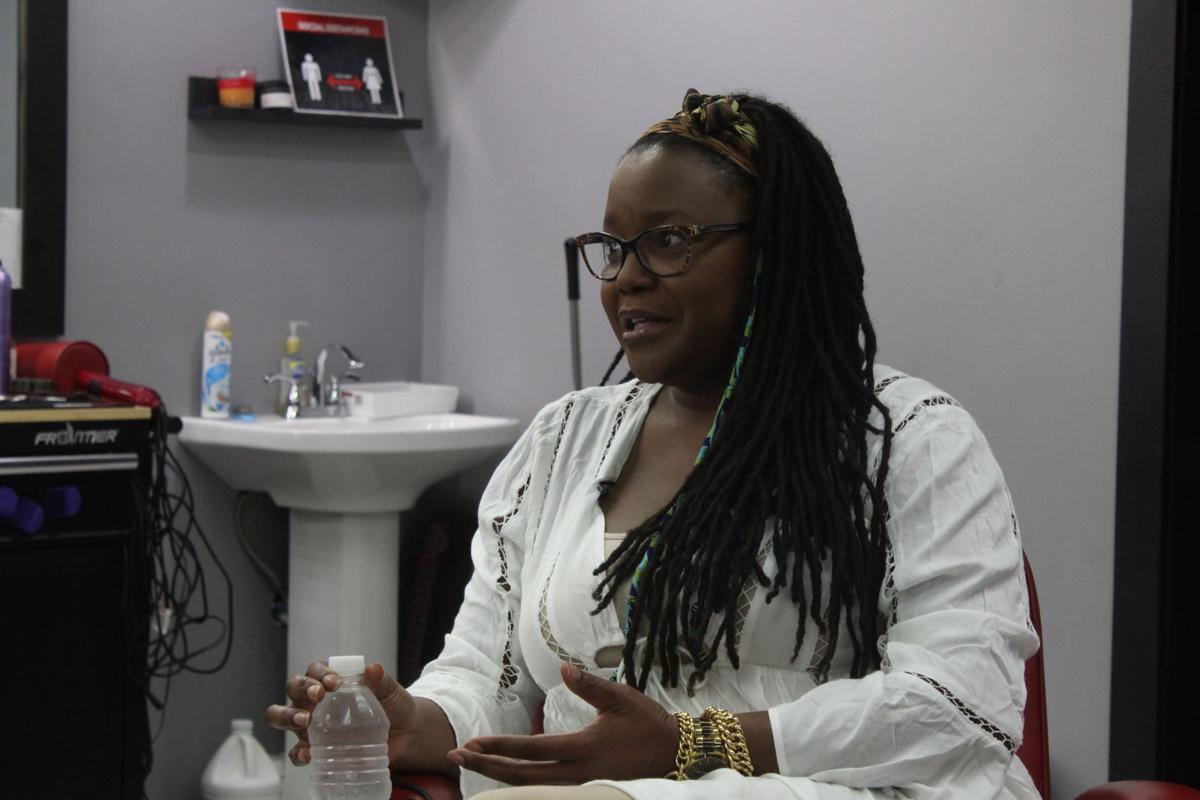 Education, history and the intersection of the two were key points of discussion during the fourth installment of Shop Talk, a collaborative effort between 419 Barbershop, DRM Productions, Mankind Murals Inc. and Richland Source that brings community members together to discuss race and reconciliation in America.

Elizabeth Castle, who teaches Black and Native history and antiracist education, called that bad curriculum “the number one thing holding us back.” Castle stated that omitting the “original sins” of American history — slavery and genocide — will only perpetuate its negative impacts.

“The history we do not know will destroy us, period,” she said. “You have to burn the curriculum. You have to flip the script.”

Connor Bracken, a poet and instructor at the University of Findlay, agreed.

“I find it enormously important that we are connecting ourselves to the history as it was, not as it has been written and communicated by those who seized the power and didn’t let it go,” he said.

While teaching accurate history is important, Sunday's panel agreed it will take a sense of honesty about both the past and the present for racial reconciliation to occur.

"As human beings, we owe ourselves to practice and allow honesty to be the only principle so that we can move forth from this place,” said Bruce Bond, a minister and community activist. “As human beings, not some of us, but all of us, we deserve better than this.”

Bond’s earliest memories of racism date back to his days as a first grade student. Born in 1963 in Tennessee, he was the first of his siblings to attend an integrated school.

“I faced racism head-on. I can recall getting on the bus, getting called that ’n’ word, very frightened, very fearful for my life,” he said.

At first, Bond’s teachers kept the White and Black students in different parts of the classroom and playground, but as the years went on, the children drifted together.

When asked for their impressions on the state of education, many of the discussion participants shared a belief that the emphasis on standardized testing is harming all children.

"I also think it's because of how we started teaching to those tests. Critical thinking went out the window,” Weese said.

“The consensus around me and my friends was (standardized testing) was totally useless,” he said. “All the tests, the questions, seemed like they would be culturally biased and had no relevancy to anything we were learning or anything that we were going to be encountering."

The third installment of "Shop Talk" centered largely around the toll of raising and caring for Black children in today’s racial climate.