EDITOR'S NOTE: This is Part I of a four-part series looking at trash issues in the city of Mansfield. Today looks back more than 20 years to when the city got out of the municipal trash-hauling business.

MANSFIELD -- A Mansfield resident spoke up quickly when asked what candidates should talk about to earn her vote in last November's election.

"Mansfield is the wild west of trash hauling," she said, expressing dismay at the way the city regulates -- or doesn't regulate -- the task of waste management.

It became a common theme during "Talk the Vote" sessions conducted by Richland Source in each of the city's six wards. Trash hauling in Mansfield was seemingly like the weather -- everyone talked about it, but no one seemed to be able to do anything about it.

Those thoughts were included in the "Citizens' Agenda" that Richland Source presented to Mansfield officials in January. 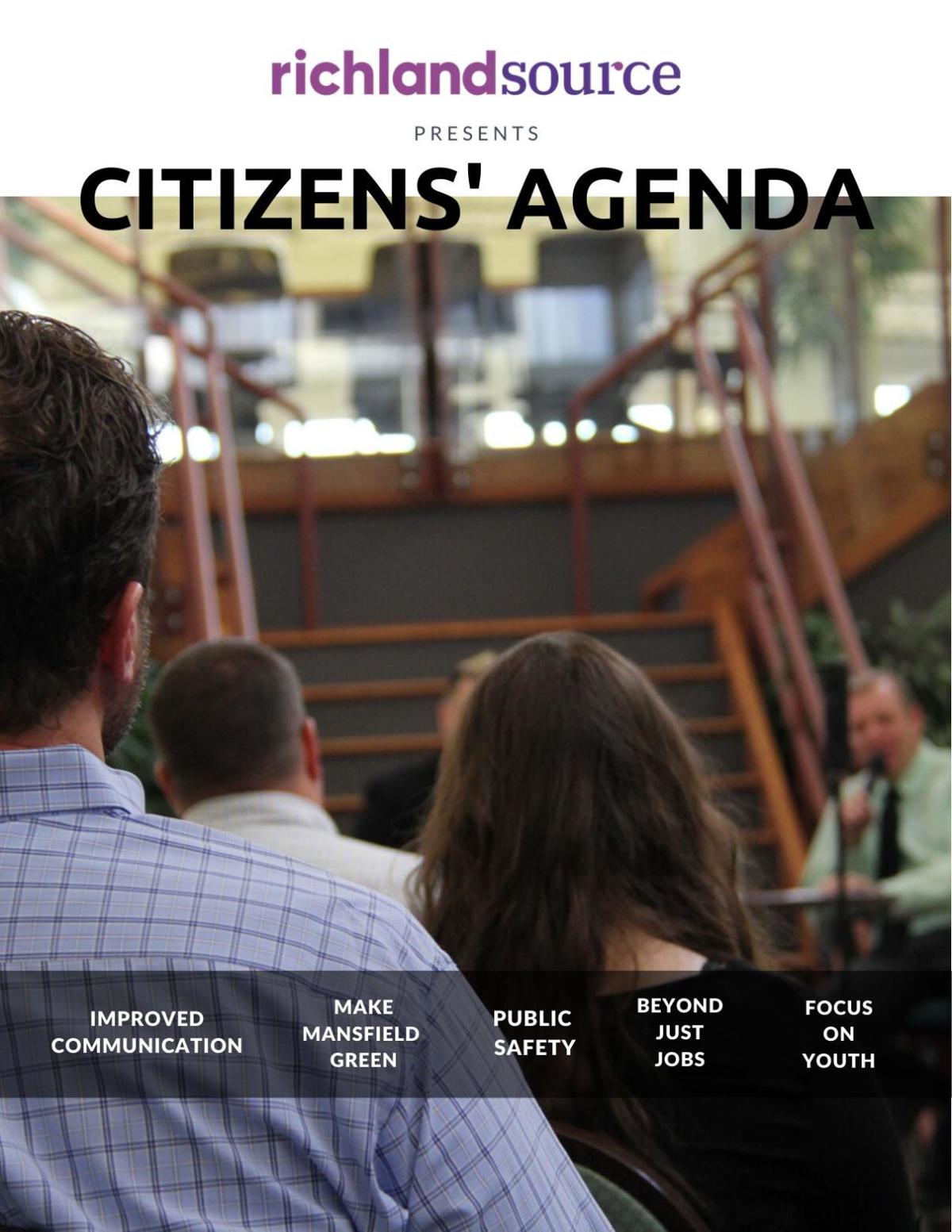 It remained an odorous topic during a recent "Your Voice Ohio" session as residents expressed disgust with trash in the streets, illegal dumping, and a seemingly endless procession of trash hauling trucks circling throughout Mansfield on a daily basis.

Veteran journalist Doug Oplinger, project coordinator for "Your Voice Ohio" noted the issue in his post-meeting report to participants.

"A unique concern in Mansfield was that of cleanliness. There were multiple references to trash, uneven sidewalks, graffiti and poorly maintained buildings. Residents noted that the city does not negotiate on behalf of residents to secure one waste hauler," Oplinger wrote. "Several companies have individual contracts with residents and there may be curbside trash on the street every day of the week."

This is not a new issue by any historical standard. Since people began gathering together in towns and cities, the disposal of waste has been an economic, community beautification, health and even quality-of-life question.

In London in 1751, English official and economic writer Corbyn Morris opined that "...as the preservation of the health of the people is of great importance, it is proposed that the cleaning of this city, should be put under one uniform public management, and all the filth be ... conveyed by the Thames to proper distance in the country."

But how did Mansfield get to this point? We are 3,800 miles away and more than two centuries past the place and time of Morris' writing.

The roots of Mansfield's current trash-hauling issues date back more than two decades when the public hauling option was eliminated.

The official end date for the department was May 1.

"We have been planning to eliminate the sanitation department for three years," then-Mayor Lydia Reid told the Mansfield News Journal at the time.

Six of the sanitation department's seven employees were moved into the street department. The remaining worker was moved into an added motor equipment operator position.

The decision was a financial move because the city didn't generate enough money in fees to make the effort worthwhile.

Mansfield had lost $82,000 in the prior four years in the trash-hauling business and was looking at required equipment investments, including new trash trucks, that would have cost an estimated $400,000 in the next few years, the News Journal reported.

The city had planned for the move by leaving open positions in the street department and also letting the sanitation department numbers dwindle.

The move required all city residents to use private haulers, as many already did. But it also meant the city of Mansfield was out of the trash business for good.

In the words of the resident heard during "Talk the Vote," the "wild west" had begun.

Tomorrow: The problems with trash in Mansfield today.