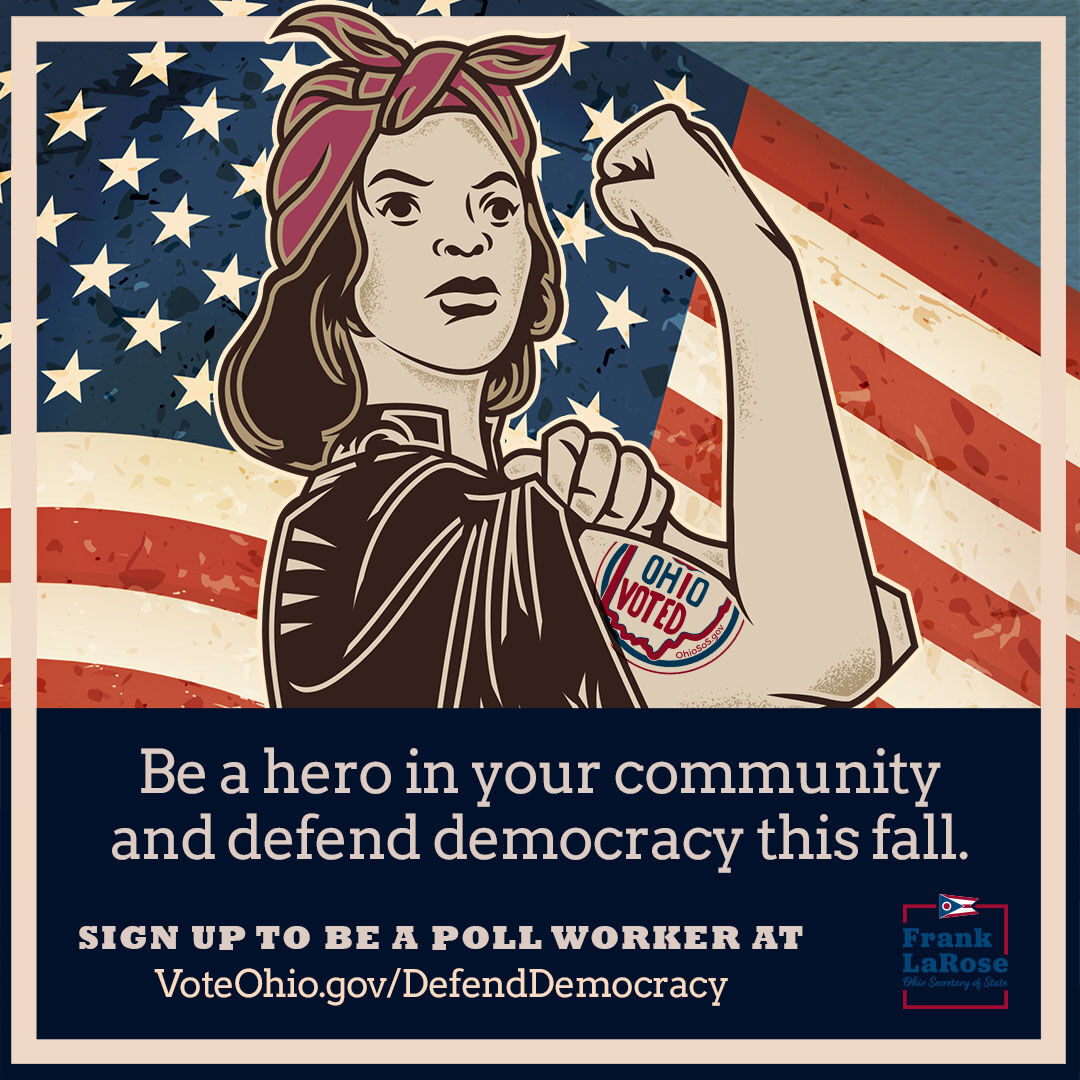 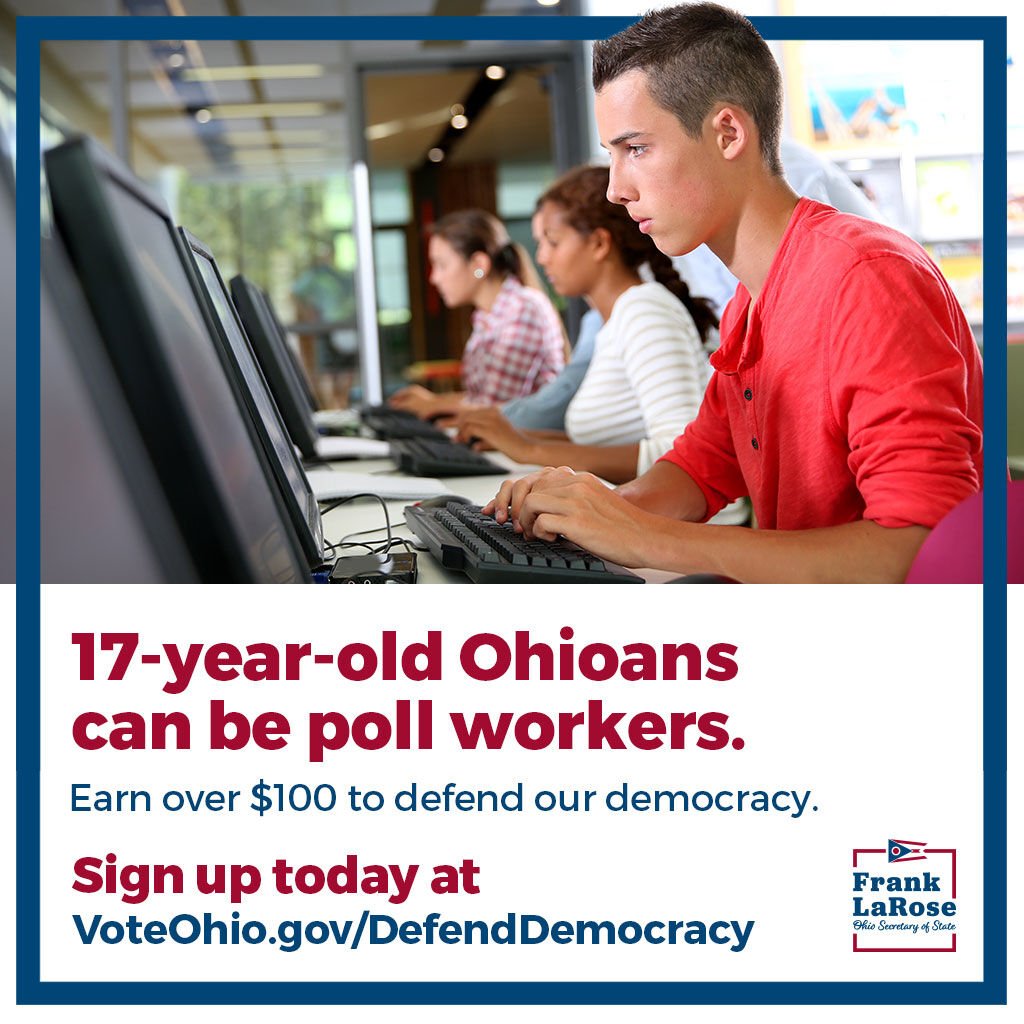 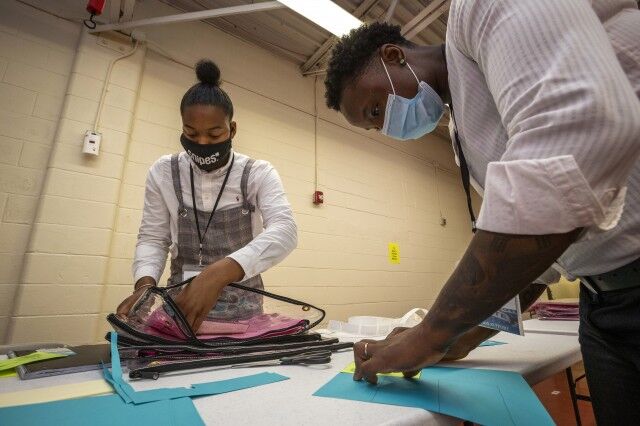 MANSFIELD -- It seems almost certain there will be in-person voting for the Nov. 3 election during the COVID-19 pandemic, a virus that has proven far more dangerous to older residents.

Given the reliance on seasoned citizens to serve as poll workers -- more than half in the U.S. were older than 61 in the 2018 general election -- elections officials are searching for additional people willing to help in this crucial presidential election cycle.

Already, about 20 percent of 500 poll workers in the Richland County Board of Elections database have indicated they don't plan to serve this year, according to elections director Paulette Hankins. Likely more will follow, depending on the status of the pandemic. 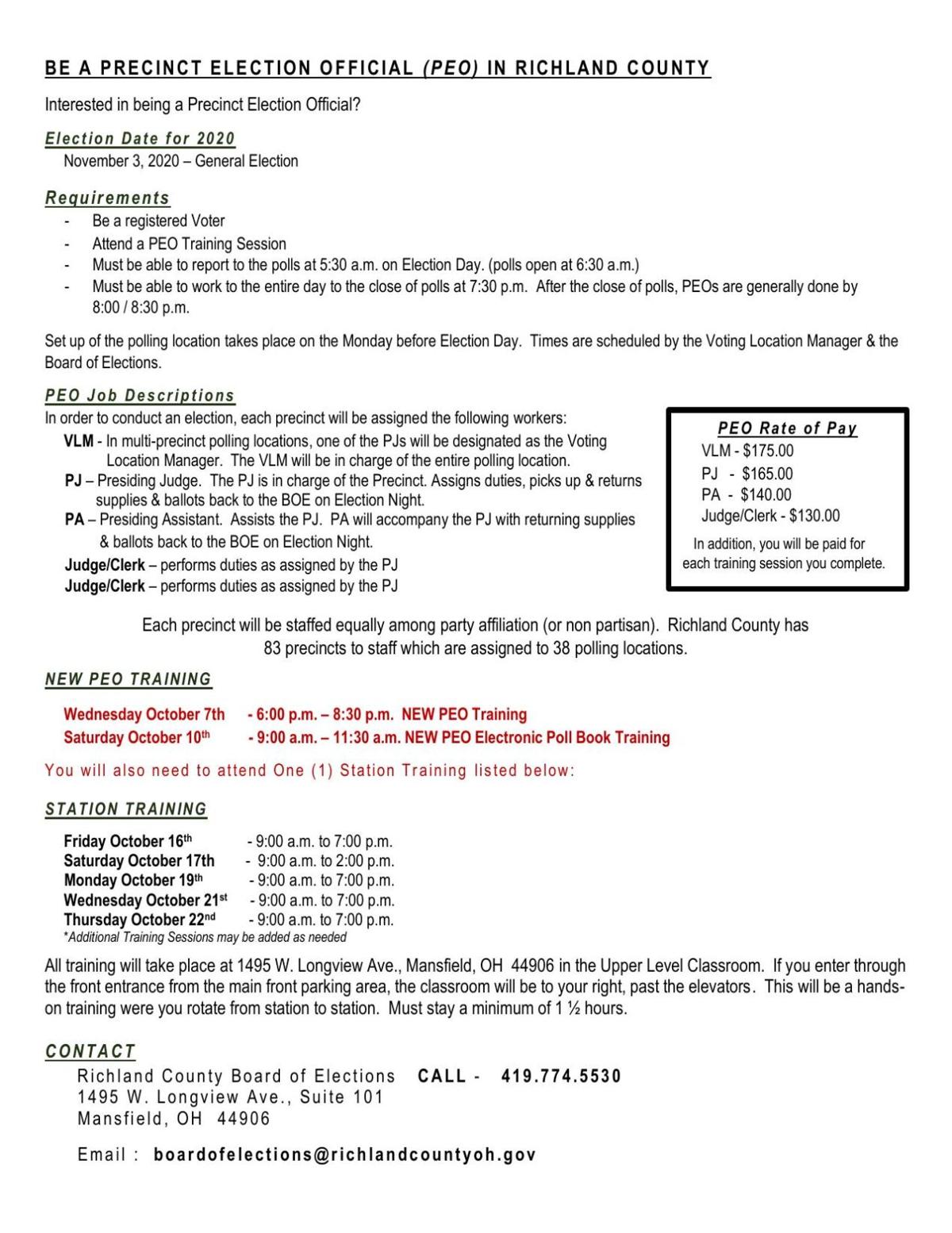 Certainly, more people will vote absentee this fall, but more than 56,000 county residents in the 2016 presidential election. So finding more people to work in the county's 83 precincts is a must.

Secretary of State Frank LaRose, who has 35,000 poll workers are needed across the state, has worked with leaders of the Ohio State Bar Association and the Accountancy Board of Ohio to award required continuing education credits to attorneys and CPAs willing to serve as poll workers. 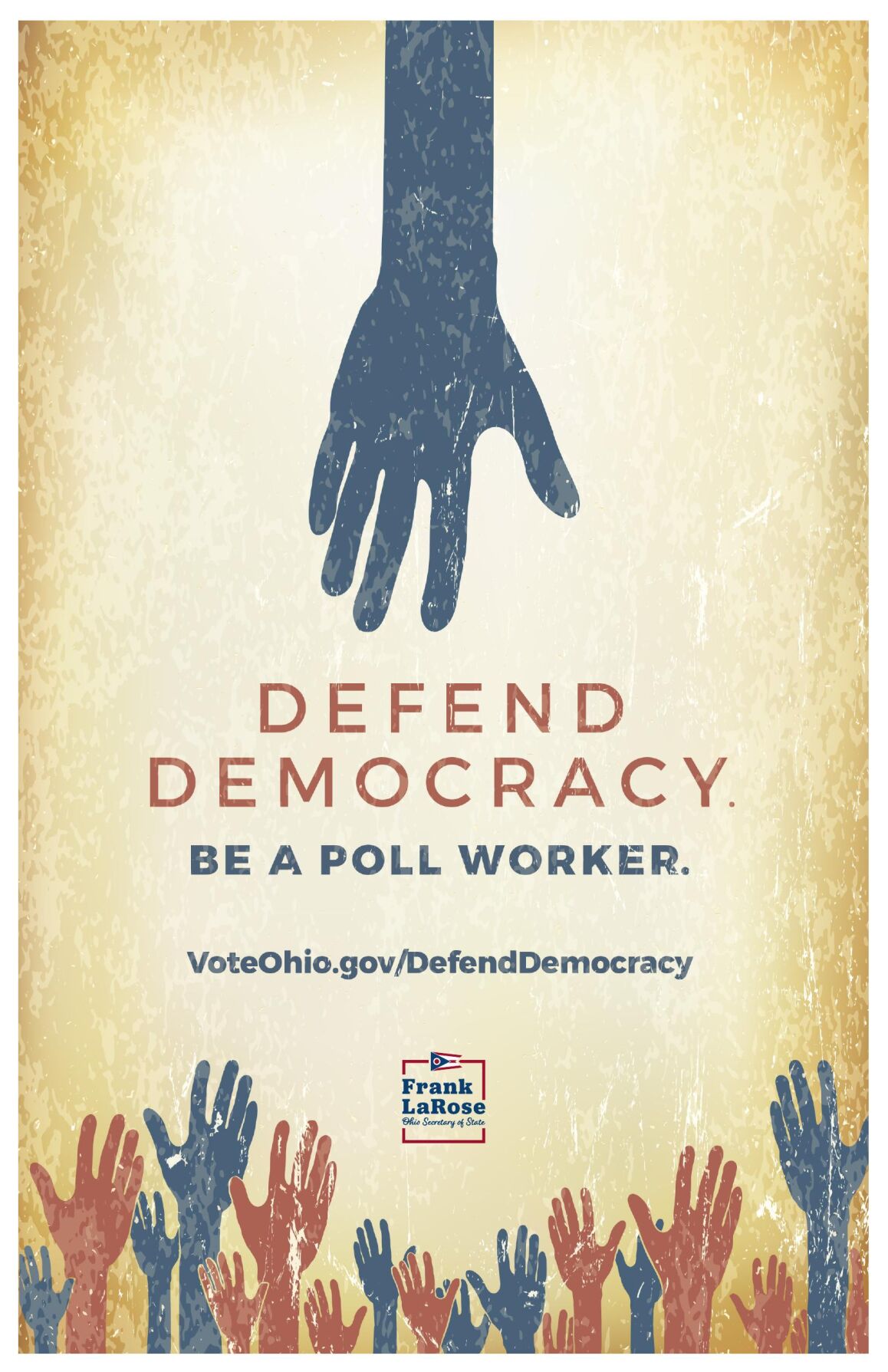 What are other states doing to recruit new workers to work Election Day as we approach National Poll Worker Recruitment Day on Tuesday?

Wisconsin launched an innovative campaign to attract younger poll workers with its "Be Sexy. Work a Poll" effort.  "If you are young and healthy, do the sexy thing and sign up to be a poll worker in your municipality," the campaign website said.

Some have called out the National Guard to work the polls, as Wisconsin did during its primary election this spring when Gov. Tony Evers sent 700 soldiers and airmen to polling places in 40 counties. New Jersey used its National Guard to help support polling locations for the state's July primary, the first time in the history of the New Jersey National Guard that more than 120 soldiers reported in civilian clothes to county election boards and polling sites in seven counties to help in the primary.

Ohio Gov. Mike DeWine, during a COVID-19 press conference last week, said he was not opposed to that idea, though he said LaRose was leading the poll worker recruitment effort.

"I am going to rely on Frank LaRose and see what he thinks. I know Frank has plans and they are working to recruit poll workers," DeWine said. "We have some older poll workers who may not feel safe. It's a long day and they are exposed to a lot of different people.

"The Secretary of State is all over this. We are open to all kinds of suggestions," DeWine said. "We will just kinda watch and see how it's going."

Another possibility is high school seniors who will be at least 17 years old by Election Day. That "Youth at the Booth" assistance would have to be done in connection with local schools, according to Hankins. Elections officials in Cuyahoga County are actively recruiting schools and students through its Future of Democracy program.

"I know that Ontario and Lucas high schools have in past years, but we have not heard definitively yet this year," Hankins said.

“I am encouraged by how many students and young adults have applied to serve as poll officials,” said Tennessee Secretary of State Tre Hargett. “A successful election would not be possible without these Tennesseans choosing to serve in their community.”

Cuyahoga County officials on Aug. 4 also approved a resolution that allows county employees to get paid leave to work at the polls.

Georgia has reached out to local groups, including religious organizations and sports teams, to help provide additional poll workers. Like Tennessee, the minimum age for a poll worker is 16 in Georgia.

Anyone wanting to work the polls in Richland County for the Nov. 3 election will need to attend a series of training classes in early October, according to Hankins.

"Applicants must be a registered voter in Richland County and cannot have a felony conviction on their record," she said.

"Interested persons may call the Richland County Board of Elections at 419-774-5530 or email the board office at boardofelections@richlandcountyoh.gov and a letter will be sent to them outlining the specifics, including the pay for working the polls, the pay for training classes, and the class dates and times."

She said the local board hopes to have enough workers to place an additional worker at each polling location to manage social distancing requirements, sanitization of the styluses and voter access cards, as well as the actual touchscreen voting units.

MANSFIELD -- The Richland County Board of Elections has announced several polling locations for the Nov. 3 election in response to COVID-19 concerns.