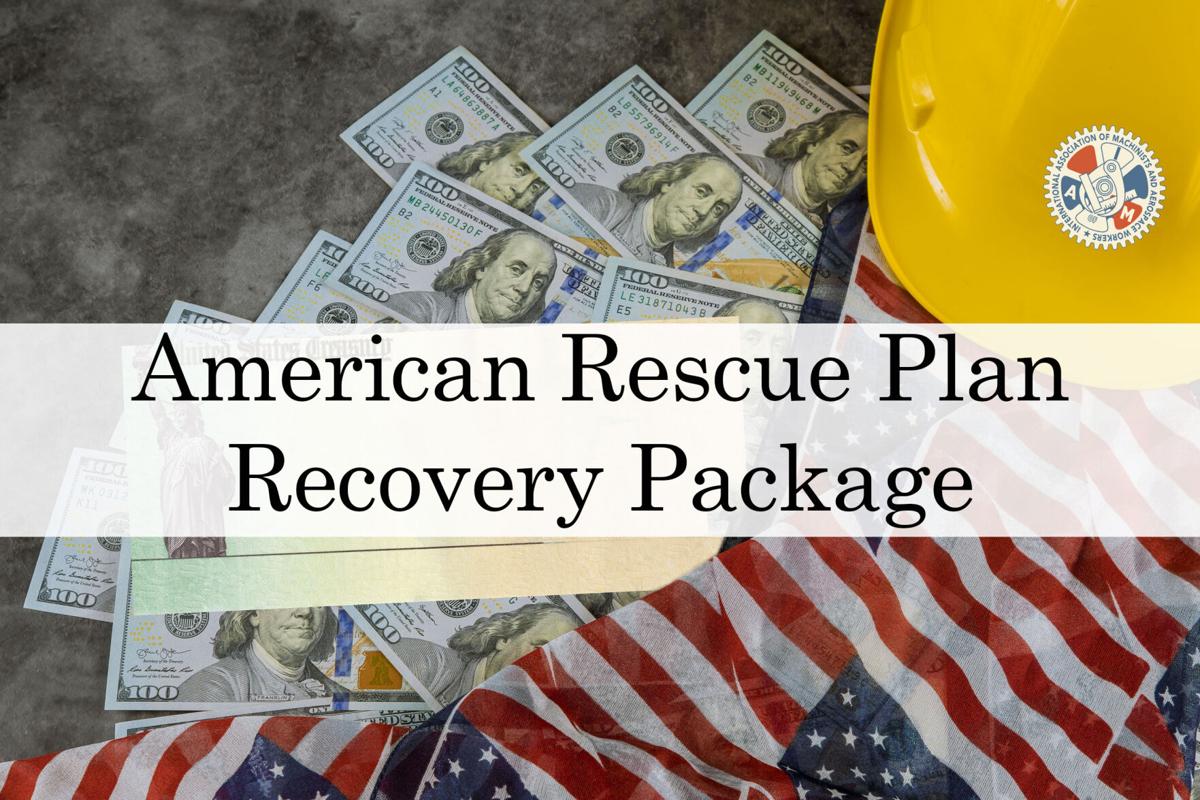 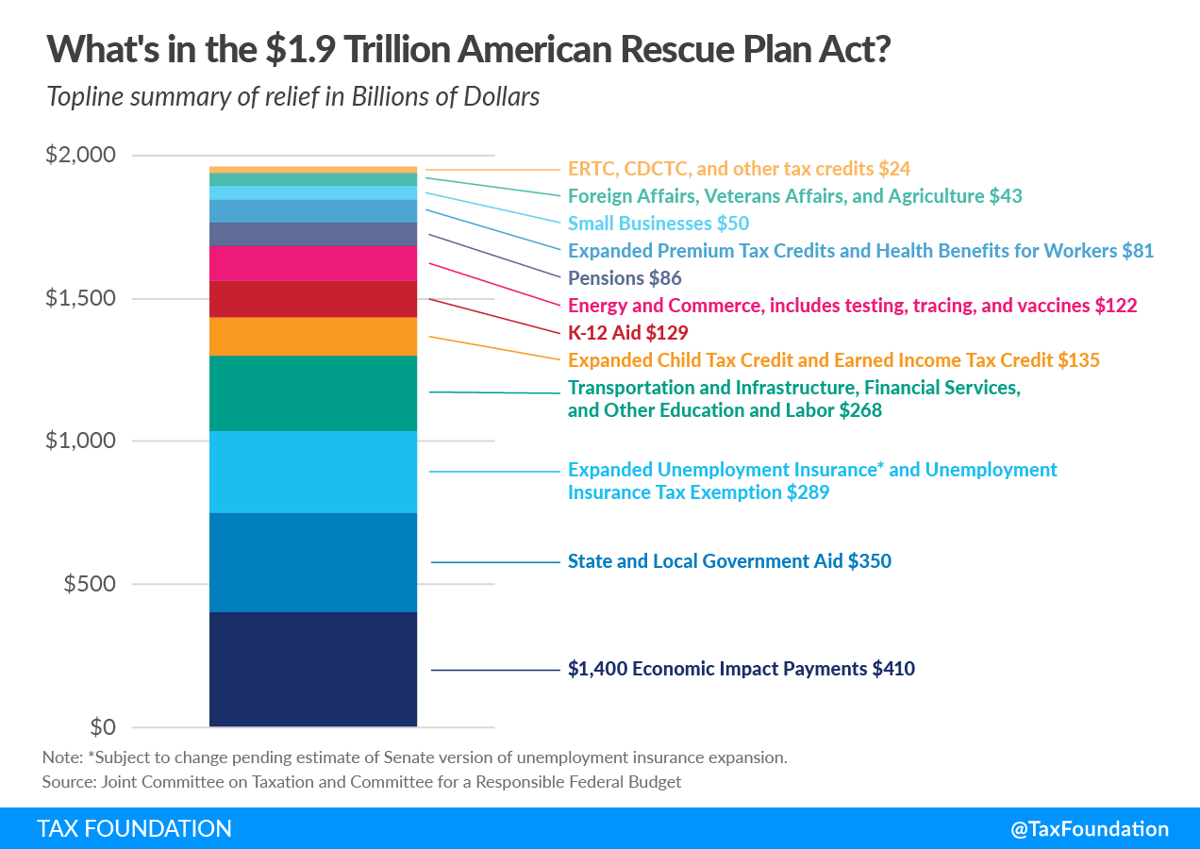 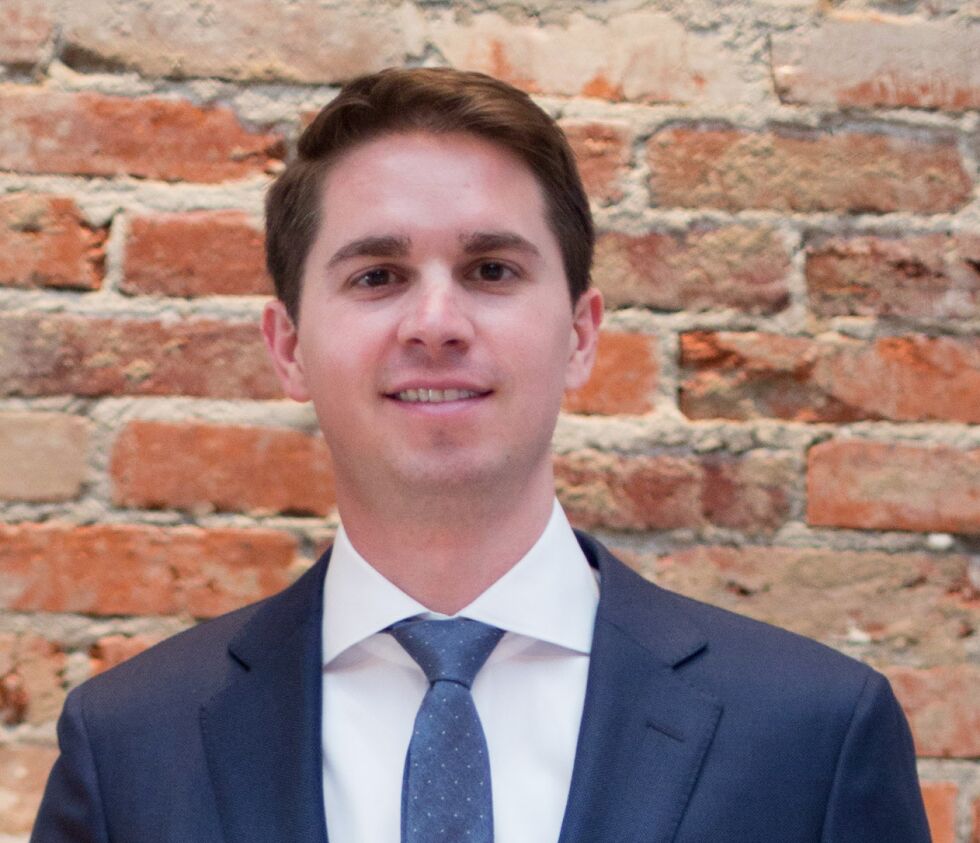 MANSFIELD -- Joseph Parilla is clear in his advice when it comes to how north central Ohio governments should spend American Rescue Plan funds: Do it in collaboration with others.

Counties, cities and villages should work together with private businesses,  non-profit organizations and residents on investment decisions to achieve both short- and long-term success, according to the Brookings Institution fellow.

"It's the smart way to go to the extent you want investments to ripple through the community. It makes sense to broaden the tent a bit," Parilla recently told Richland Source.

North central Ohio counties, cities and villages will receive about $85 million from the recent $1.9 trillion COVID-19 legislation approved by Congress and signed by President Biden.

The question local governments around the country are facing is the same: How should area elected leaders invest the money to obtain the biggest, most transformative return?

During an interview, Parilla said local success with the millions may depend on how local elected officials view their roles in government.

"Doing something longer lasting, a larger transformative investment, will require some kind of collaboration," he said.

Working together with others will help to create a sense of buy-in around the community, Parilla said.

"This is a moment that allows you to create a process that makes people feel really good about leadership. It is a longer process. Engagement doesn't mean consensus. But it means everyone is heard," Parilla said.

Parilla and Brad Whitehead recently co-wrote a piece for Brookings, offering local governments advice on how to best spend the perhaps once-in-a-lifetime influx of funds.

Though the U.S. Treasury Dept. has not issued specific guidelines on how the ARP funds can be used, the two experts made it clear that collaborative investment, not just spending, was the best path forward.

"We believe that elected officials—and the networks of civic, business, philanthropic, and community stakeholders that surround them—should take a three-pronged approach to using their ARP funding: stabilize, strategize, and organize," the two men wrote.

Parilla, who oversees a research and strategy portfolio focused on the trends and policies that influence inclusive economic growth in cities across the U.S. and the world, told Richland Source that even local governments which fared well during 2020 should consider saving some of the ARP funds.

"We have seen some significant variation among local governments (in terms of the pandemic impact on budgets). Some didn't take much of a hit and some are staring down a significant shortfall," Parilla said.

"It would be smart to reserve a portion of the (ARP) funds to see what the economic fallout is going to be in 2022, even if things look good. There may be a lag in some areas," said Parilla, who most recently has delivered real-time analysis and practical guidance on how local and regional leaders can mitigate economic damage from COVID-19 and drive an inclusive recovery.

At the Brookings Institution’s Metropolitan Policy Program, Parilla oversees a research and strategy portfolio focused on the trends and policies that influence inclusive economic growth in cities across the U.S. and the world.

Parilla and Whitehead wrote, "Investments can be spent directly by public entities or funneled through nonprofits. The funding’s magnitude and flexibility suggest that local governments should be strategic in deploying any ARP funds that extend beyond basic budget stabilization."

Immediacy means just that. There are some people and businesses that need help now in variety of ways.

One step, he said, could be using ARP funds to hire "community navigators," who are knowledgeable and trusted in the minority communities in which they would be working.

Parilla said Cleveland Akron both had success with these kinds of efforts using CARES Act funds in 2020.

He said this type of "boots on the ground" is essential to getting the word out to minority-owned businesses and groups.

The two men wrote, "An important lesson from last year’s CARES Act is that moving resources very quickly through existing systems can exacerbate economic and racial inequality. Many minority-owned microbusinesses did not access loans through the federal government’s Paycheck Protection Program due to lack of awareness, lack of connectivity, and outright discrimination."

In Summit County, the Greater Akron Chamber of Commerce’s vice president of opportunity and inclusion—a local leader with strong ties to the Black community—was critical in disbursing $13 million in CARES Act small business funding to 3,000 businesses, including 94 percent of eligible Black-owned businesses, Parilla and Whitehead wrote.

Unlike the CARES Act, there is no requirement to spend ARP funds quickly, which could allow for planning to create future prosperity.

"Local leaders thus have a chance to invest in future growth and prosperity, the impacts of which will extend beyond near-term expenditure needs," the men wrote.

Workforce development investment while also assisting businesses in need through a "learn and earn" model is one such possibility for ARP funds.

He said ideally that ARP funds can boost strategies already in progress in complimentary ways. Rather than trying to reinvent the wheel or invest in all new ideas, he said, communities should examine what is already working and invest in ways to help those efforts bear fruit even faster.

According to the act, in general, local governments can use the funds:

-- to respond to or mitigate the public health emergency with respect to COVID-19 or its negative economic impacts.

- to cover costs incurred as a result of such emergency.

-- replace revenue that was lost, delayed, or decreased, as determined based on revenue projections for the metropolitan city, non-entitlement unit of local government, or county as a result of COVID-19.

-- address the negative economic impacts of the pandemic emergency.

Parilla said he thinks more specific guidelines from the U.S. Treasury will soon be coming.

However, he said, many local governments are already creating "big bucket" investment teams and "north stars," creating visions for how the funds could best benefit their communities in the short- and long-term.

The key, he said, will be teamwork -- both formal and informal.

In their article for Brookings, Parilla and Whitehead wrote:

"While ARP money flows through cities and counties, the most effective public officials know that deploying it will require a team. Drawing on a proposal from our colleagues Mary Jean Ryan and Alan Berube, “Regional Recovery Coordinating Councils” can execute strategic investments and monitor impact.

"These councils should be public/private partnerships that include small businesses, neighborhood leaders, social service agencies, philanthropic leaders, and corporate heads. They would be tasked with aggregating and supplementing existing recovery plans, setting goals, recommending investments, and tracking results," the men wrote.

Open Source: How would you invest $85 million?

Tell us how you'd like your local governments to spend $85 million from the American Rescue Plan across north central Ohio.