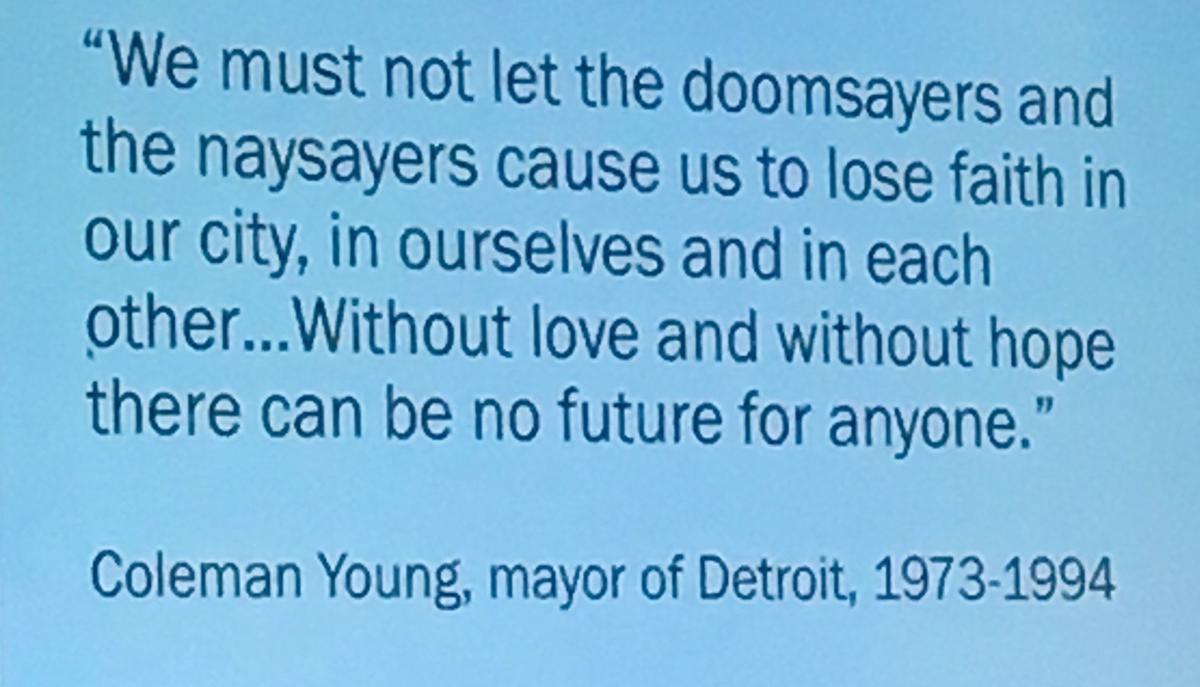 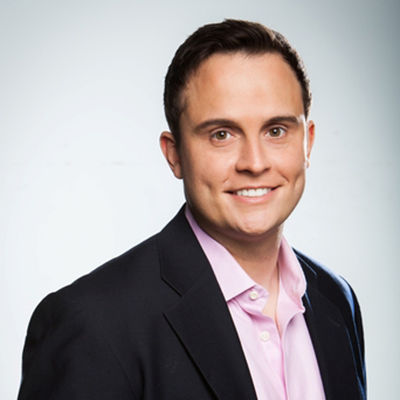 This blog is written by one of 15 individuals attending the South By Southwest Conference in Austin with the intention to bring back ideas and to reimagine Richland County.

Finishing up day five at SXSW, I am now reflecting on the macro themes relative to startup culture and technology and want to articulate the big but practical picture.

Some of you non-business geeks out there may be wondering what’s up with all of the startup hype? Why has this become such a big topic outside of Silicon Valley?

The reason for this is due to the convergence of the globalized internet with the digitization of all the world’s information new and old, and the exponential increase in processing power known as Moore’s Law that continually leads to new digital capabilities and the micronization and dematerialization of hardware so that all of RadioShack now fits in your pocket.

Let me give you an example…

Let’s say I have an idea for a new smart device such as a smart doorbell that has video and two-way voice capabilities so that customers can see, record, and speak to whomever is at their door from anywhere in the world. I could raise funds, design, prototype, manufacture, host the software, market, sell, and distribute the product globally with very little in fixed capital investment all from my couch.

The key implication there is what is termed demonetization, which essentially mean I no longer need to have saved all of the startup funds myself, hire a full-time engineer to design and build the prototype, build a factory filled with equipment, have a warehouse, logistics personnel, nor an in-house server farm to run the app that allows the voice and video.

What I am able to effectively do now is rent access to all of those things which makes starting a business much cheaper and much less risky. The savings would be over $1 million easy with broader market access.

Now to keep this realistic, a high volume scaled-up version of this product would require substantial variable costs per unit, and of course medium- to long-term I would have a number of full-time hires and some capital investments which everyone likes to see, but not in the beginning and not for a while after the business gets up, running, and is profitable.

To give you some more specifics, this is how this all goes down…I would start with a Kickstarter campaign that goes after small investments from the “crowd” (people on the internet who want to see my product come to life). If the campaign is successful, which many have been, I now have the money to begin crowd-sourcing the product design and prototype build from very competitive online freelance markets that will compete for my business. More importantly, I would have already validated market demand through the crowd funding run.

With the prototype in hand and feeling good about the design, I can send the engineering drawings to a contract manufacturer, again all over the web, and purchase an initial saleable quantity, which I then turnaround and sell via Amazon.com on a global scale with next-day delivery and free returns.

The app will be hosted and run on the cloud, which is subscription-based and would cost $100 a month, maybe a little bit more - no servers of my own and again, no big capital tied-up and depreciating.

Now, this new doorbell may not be a product for everyone but I think it’s easy to see how there could be some demand. As it turns out – ring  – is a real company that makes such a product, and the company was just purchased by Amazon this month for $1,000,000,000 which is a billion dollars…with a "b."

Taking it a step further, imagine how much easier this would be to do from your couch in Mansfield before you leverage the cheap costs of doing business to build your office.

The tools are there for anyone to use. It just boils down to creativity and execution. Who’s ready for a billion-dollar buyout?

Stay tuned and follow the progress via #SXSW419. And watch for more blogs at richlandsource.com/rising_from_rust/sxsw.

We have a problem: It's our self image

SXSW blogger Jennifer Kime addresses a problem that she's noticed. She knows it'll be "hard and "uncomfortable" to address the area's self image, but she's up for the challenge.

A global citizen and probably the first millennial. He is a native son with a desire to accelerate the bold regeneration of our city.