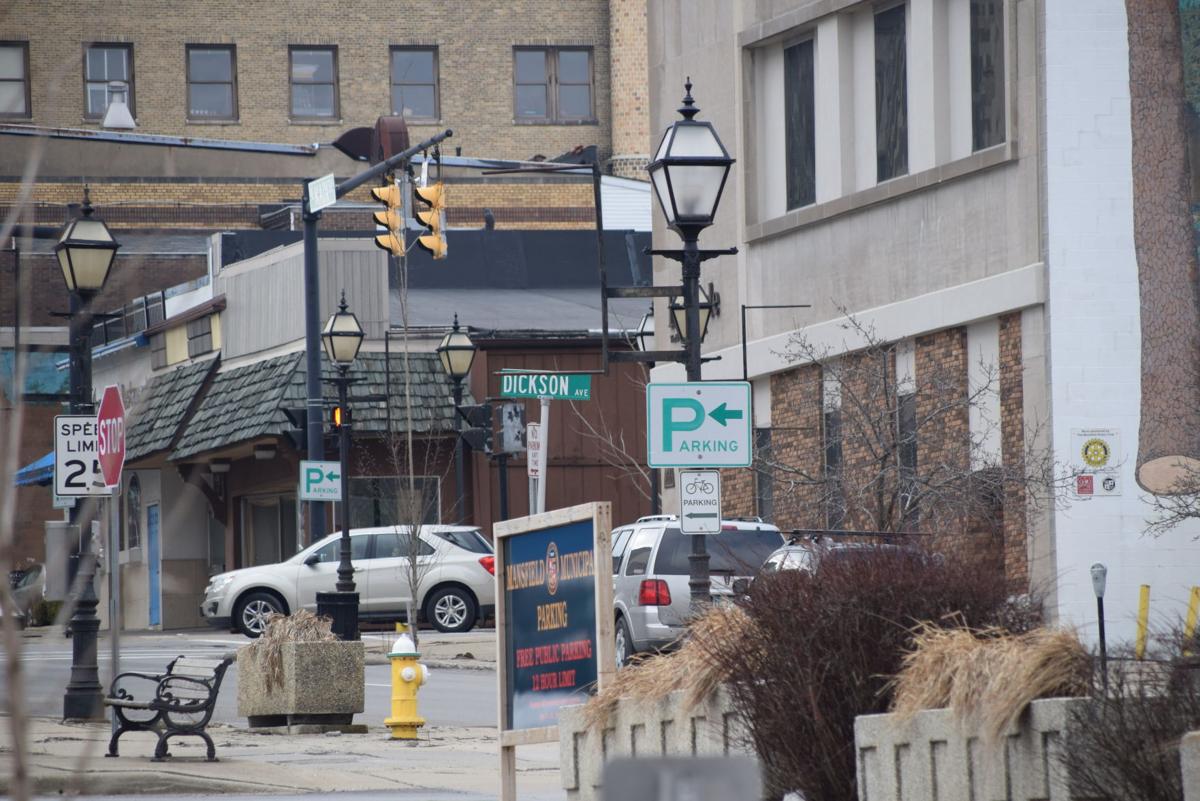 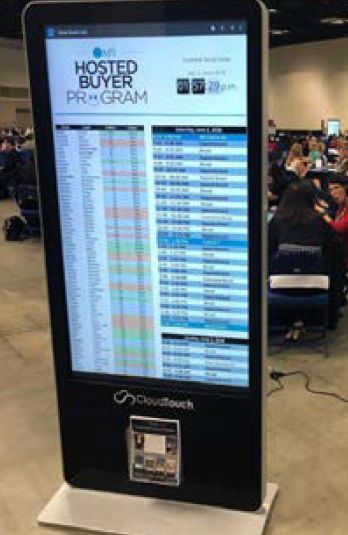 Editor's Note: This story is part of a month-long series that highlights 31 ideas included in the "Mansfield Rising" plan. The 67-page document was created by 15 local leaders after attending the South by Southwest Conference last March in Austin, Texas.

MANSFIELD -- After establishing a brand for downtown Mansfield, the 'Mansfield Rising' team suggests improving the city's signage and wayfinding.

In the recently released plan, the team outlines how integrating navigation and communication tools could provide people with the necessary information to reach their downtown destinations, find parking and more.

The intent is to offer multiple wayfinding tools and present them through a single graphic language and context.

A wayfinding plan would take these gateways into consideration, guiding people from those spots into and around downtown Mansfield.

Further, the use of landmark buildings, environmental cues and public art should enhance the user experience, according to the "Mansfield Rising' plan.

"Landmarks not only provide reference points, but also help orient people, especially those unfamiliar with the surroundings," the plan says.

An added advantage to public art is that it could engage artists in the process, as a simple, easy to understand format builds trust in both first-time and frequent users, but creativity builds interest.

The plan also states that future developments should be encouraged to build with an eye to provide impression points to the downtown. This could be achieved through orientation, scale, appropriate location, and visual forms of buildings.

To be most effective, the new wayfinding system should be integrated with the city's roadway sign placement policy. The plan encourages the city to create policies and procedures related to the wayfinding system.

Before the new system is implemented, conflicting, existing signage should be removed. At this point, immediate and clear wayfinding signage will direct people to attractions and destinations, availability of paid and public restrooms.

Cost: A consultant-prepared wayfinding guidance plan and manual with cost between $25,000 and $50,000. Fabrication and implementation will cost $75,000 to $300,000, depending on the complexity. Additionally, an annual budget of 10 percent of the construction cost will be needed for maintenance.

Timeline: Short-term implementation for key elements like parking and existing tourist attractions can be accomplished in 2019. Long-term changes to the downtown infrastructure may change the need for and placement of signage, which should be taken into account during implementation.

The 'Mansfield Rising' plan identifies effective informational signage as a key factor to increase accessibility to downtown events and activities.

It suggests signage that includes banners, kiosks and a mobile app.

Decorative banners could be created and placed by potential partner, Downtown Mansfield Inc., to inform motorists. Destination Mansfield could re-open its gazebo in the municipal lot, making use of an underutilized structure and creating an informational hub. Interactive kiosks with a digital screen could inform pedestrians about activities, events and wayfinding.

The mobile app could be developed to work in conjunction with both the kiosks and signage.

Paid advertising on the kiosk screen and mobile app could sustain this project.

Initial software development bears a significant portion of the total cost to operate the system. It's estimated at $12,000 to $15,000 for development and $1,800 per kiosk per year to maintain.

Taking advantage of a pre-developed software platform like Cloud Touch or FrontFace for touch kiosks may provide a low cost solution for short-term software development and management at a rate of $600 to $1000 per kiosk, but it may severely limit the overall function and capability over time.

Join us for a live discussion of the "Ideas of March" series and the "Mansfield Rising" plan on Thursday, April 4.