EDITOR'S NOTE: This is Part 5 in a five-part series on branding in relation to Mansfield. This series will run the week of May 13 through 17.

DUBLIN -- Dublin, Ohio isn’t Dublin, Ireland, and there’s no “magic dust” that’ll transform the city of nearly 50,000 into the European metropolitan city with more than 540,000 people.

Scott Dring, Director of Visit Dublin (Ohio), knows this. But after working with a community branding expert more than a decade ago, he found this doesn’t keep visitors and residents from embracing the city’s wee bit of connection to Ireland’s capital.

“What we found was most people equated Dublin with Ireland, so we went all in with what the research showed us because it was a differentiating point for us,” Dring said. “The slogan was ‘Irish is an Attitude,’ and the community locally went a little crazy. They adopted it and loved it.”

Restaurants added Irish-themed items to their menus. The city painted its fire hydrants green and an Irish entertainment series and large festival were planned.

This wasn’t “magic dust,” he said, but it gave the city an identity, one more valuable than the city’s longtime selling point: “We’re near Columbus.”

Dublin’s new brand  was a “platform to sell all the great things” Dublin already had, Dring explained.

“The product must sell itself,” the tourism organization’s president said. “The brand can’t force people to act.” 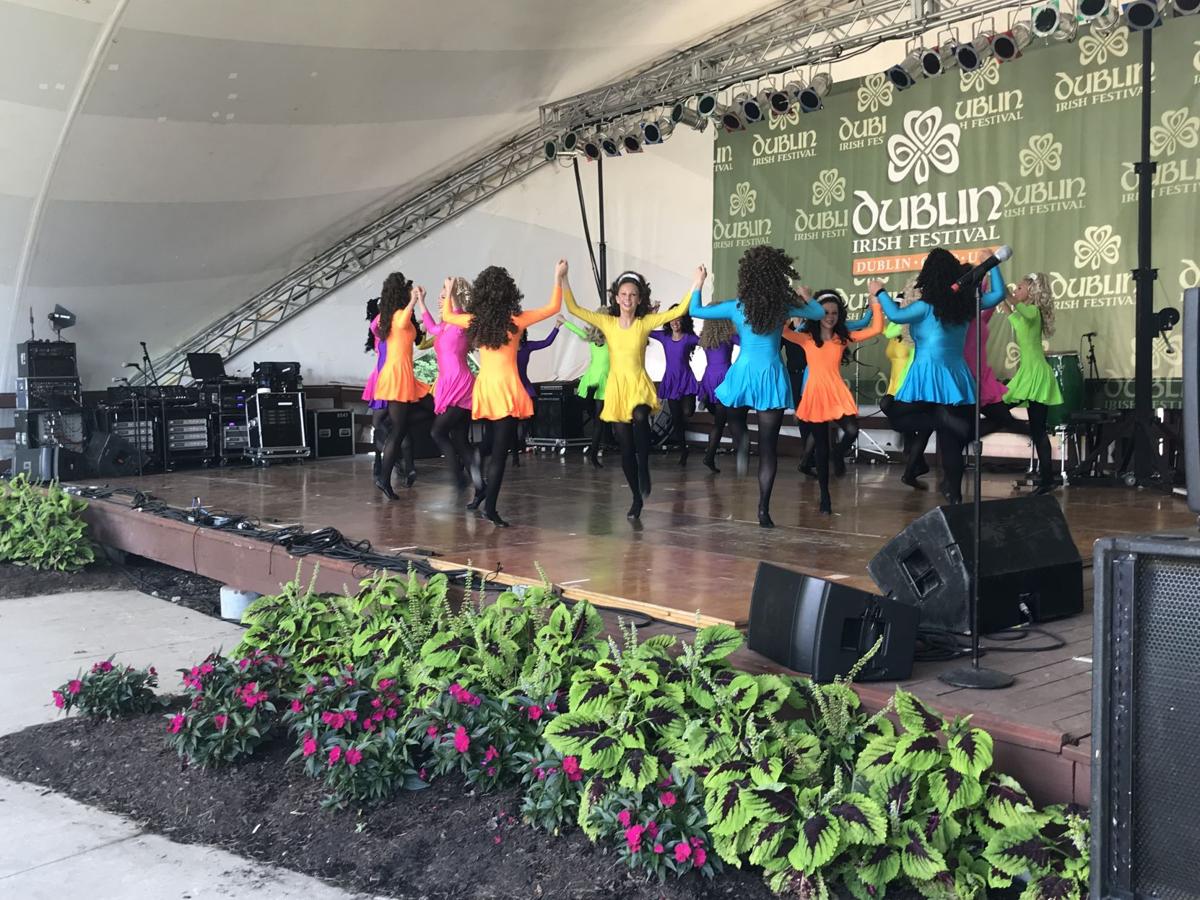 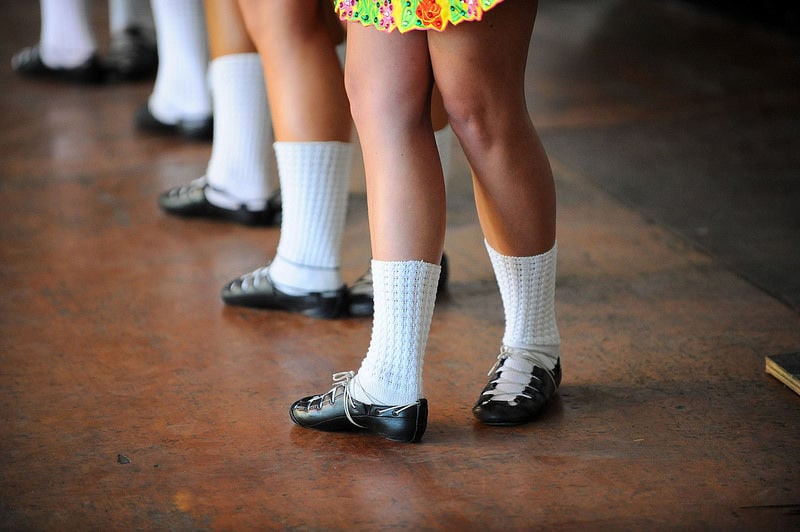 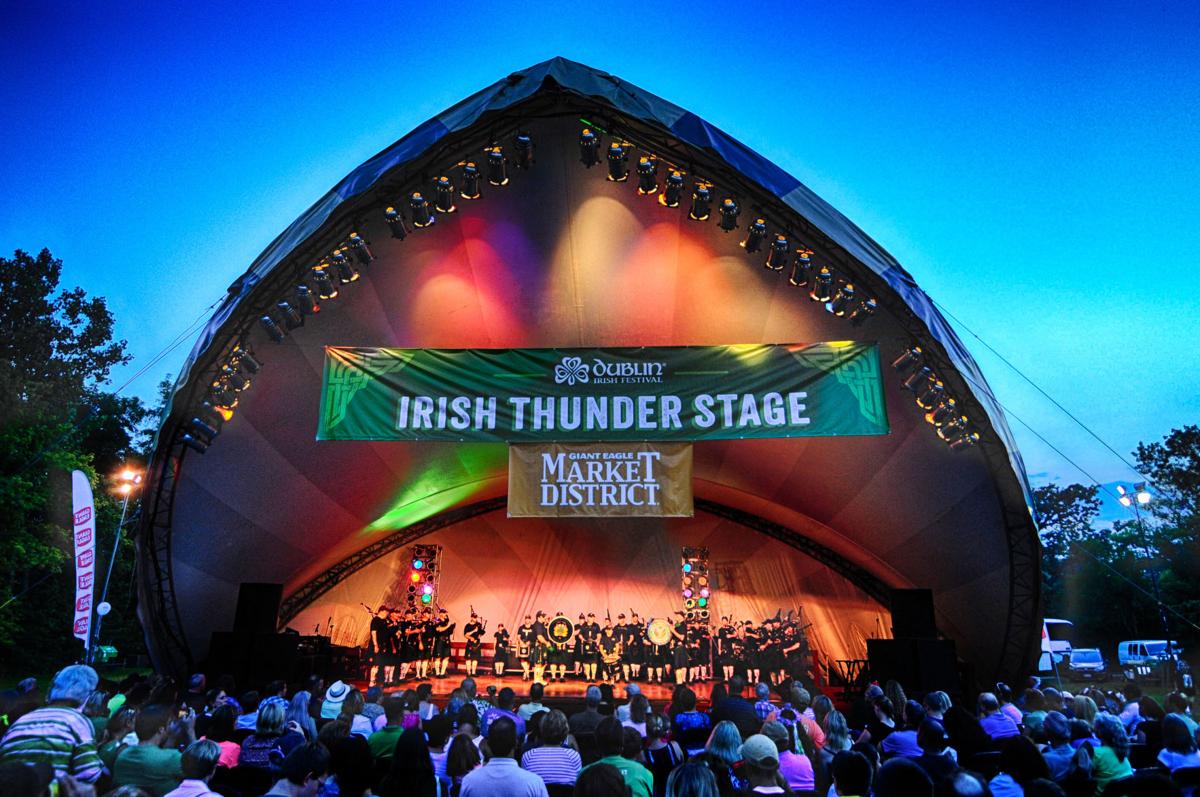 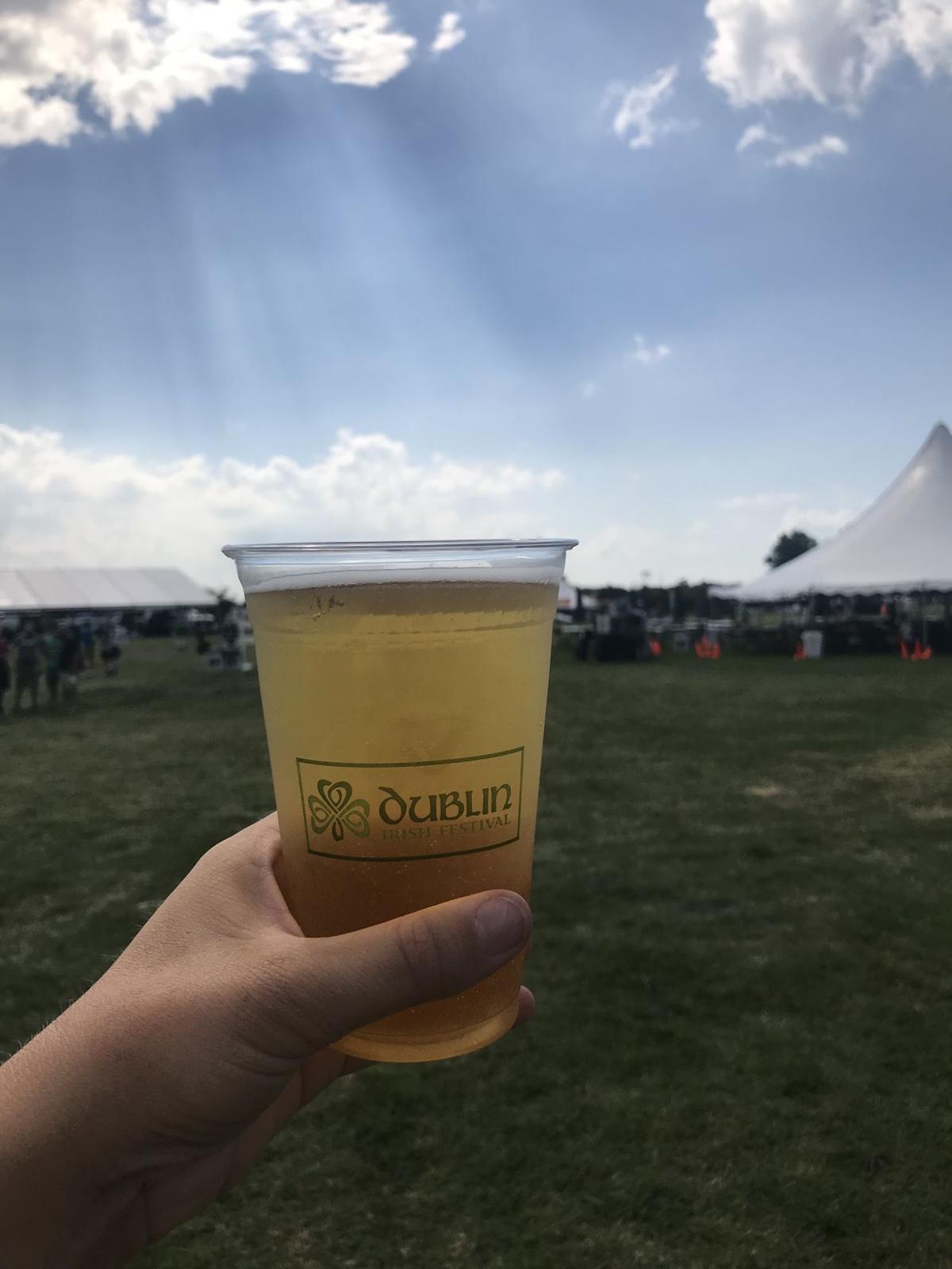 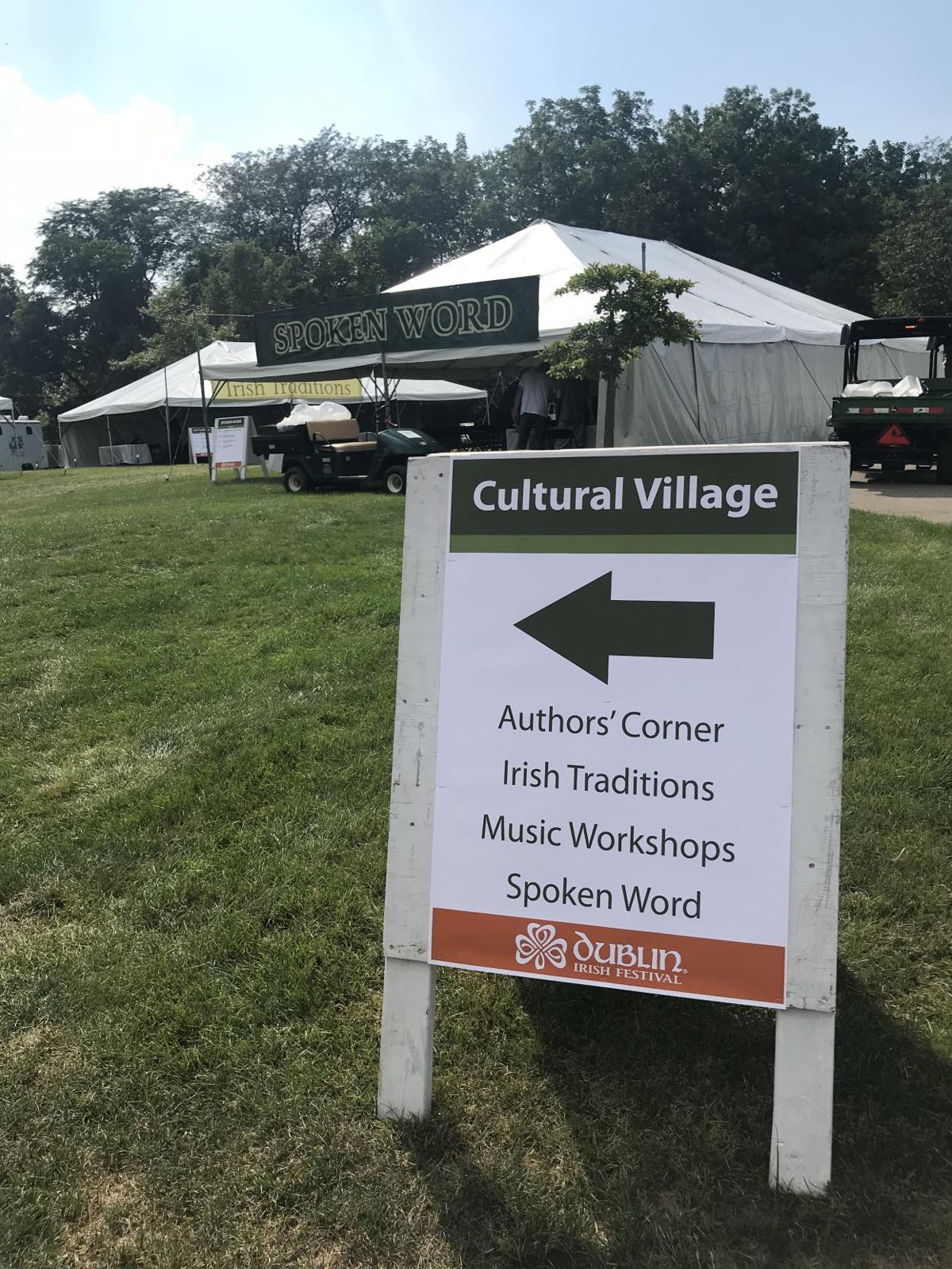 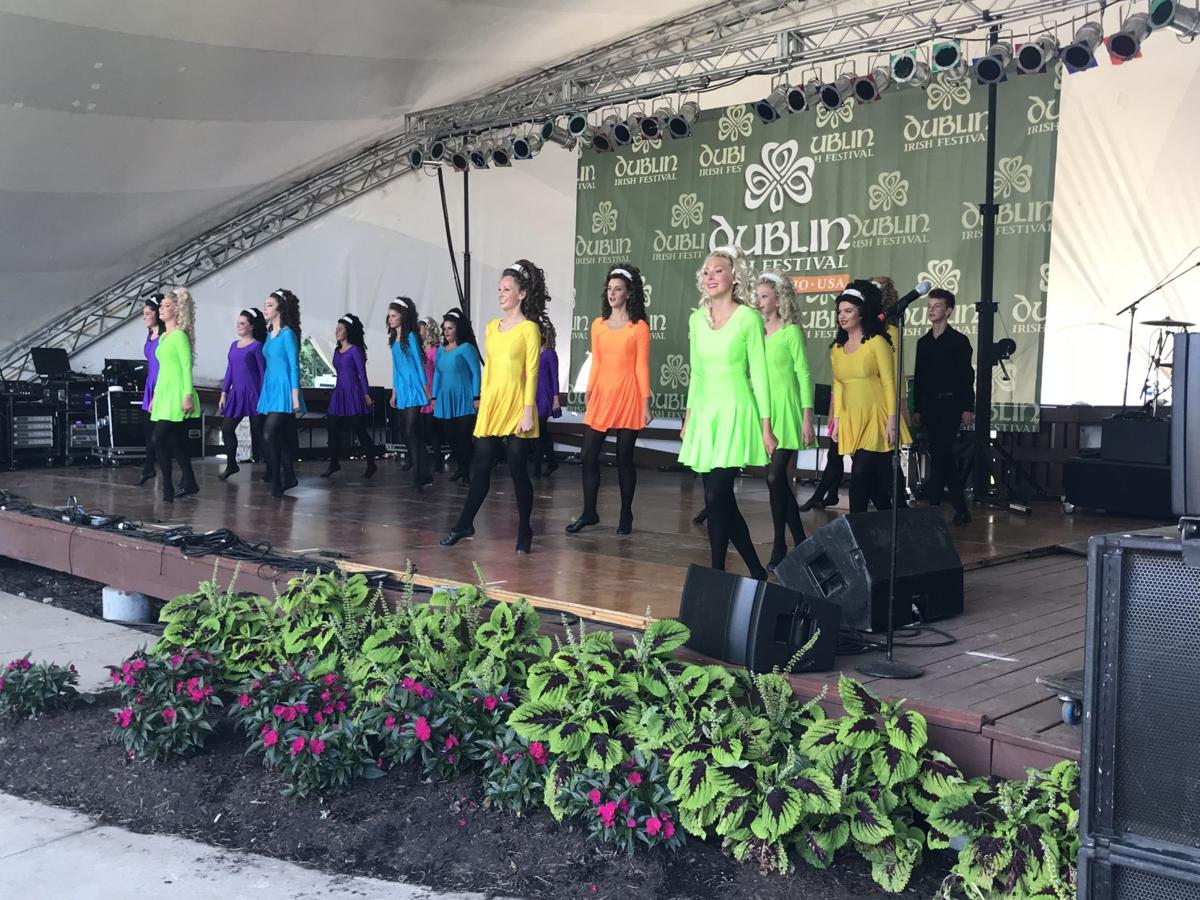 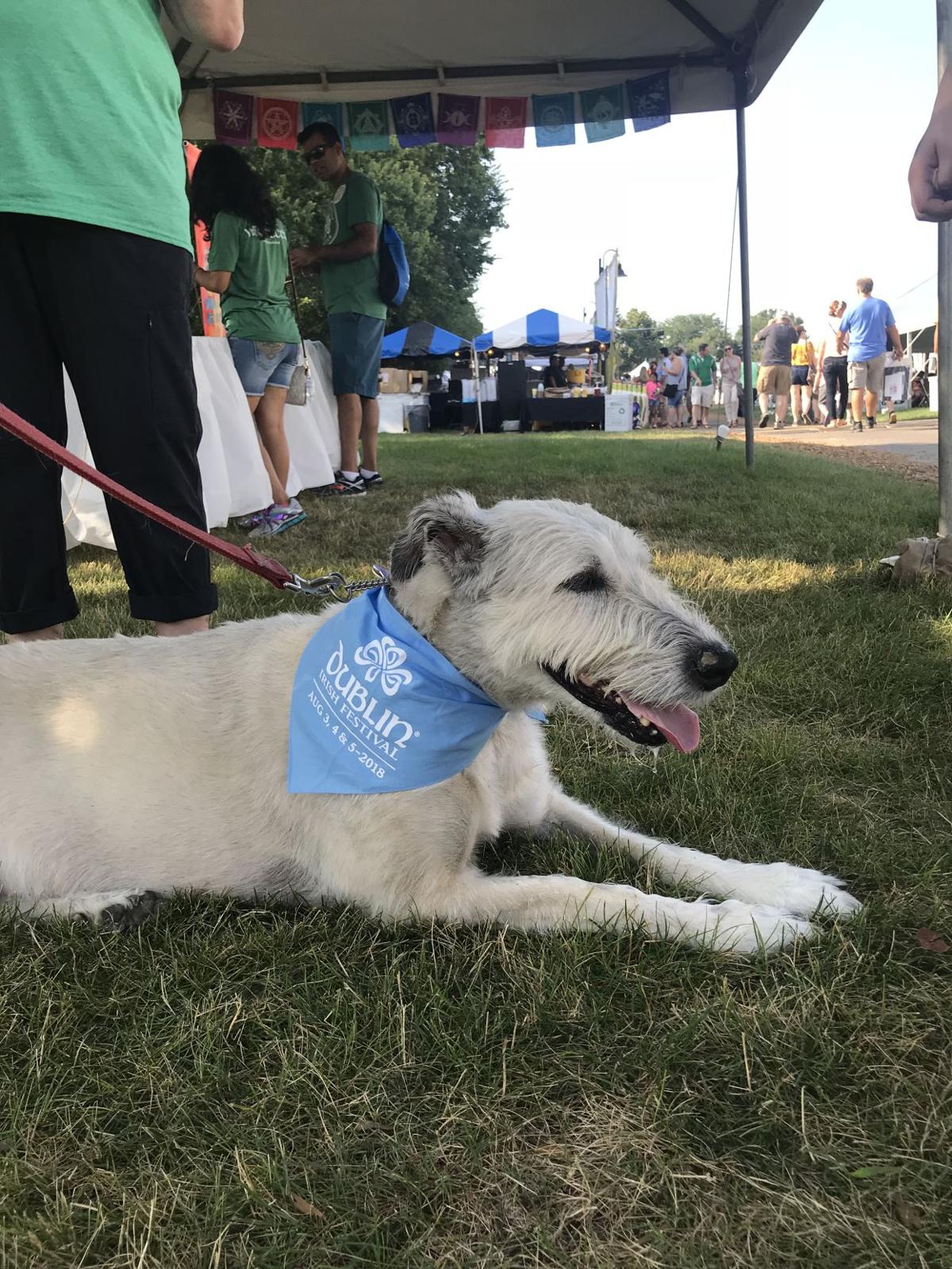 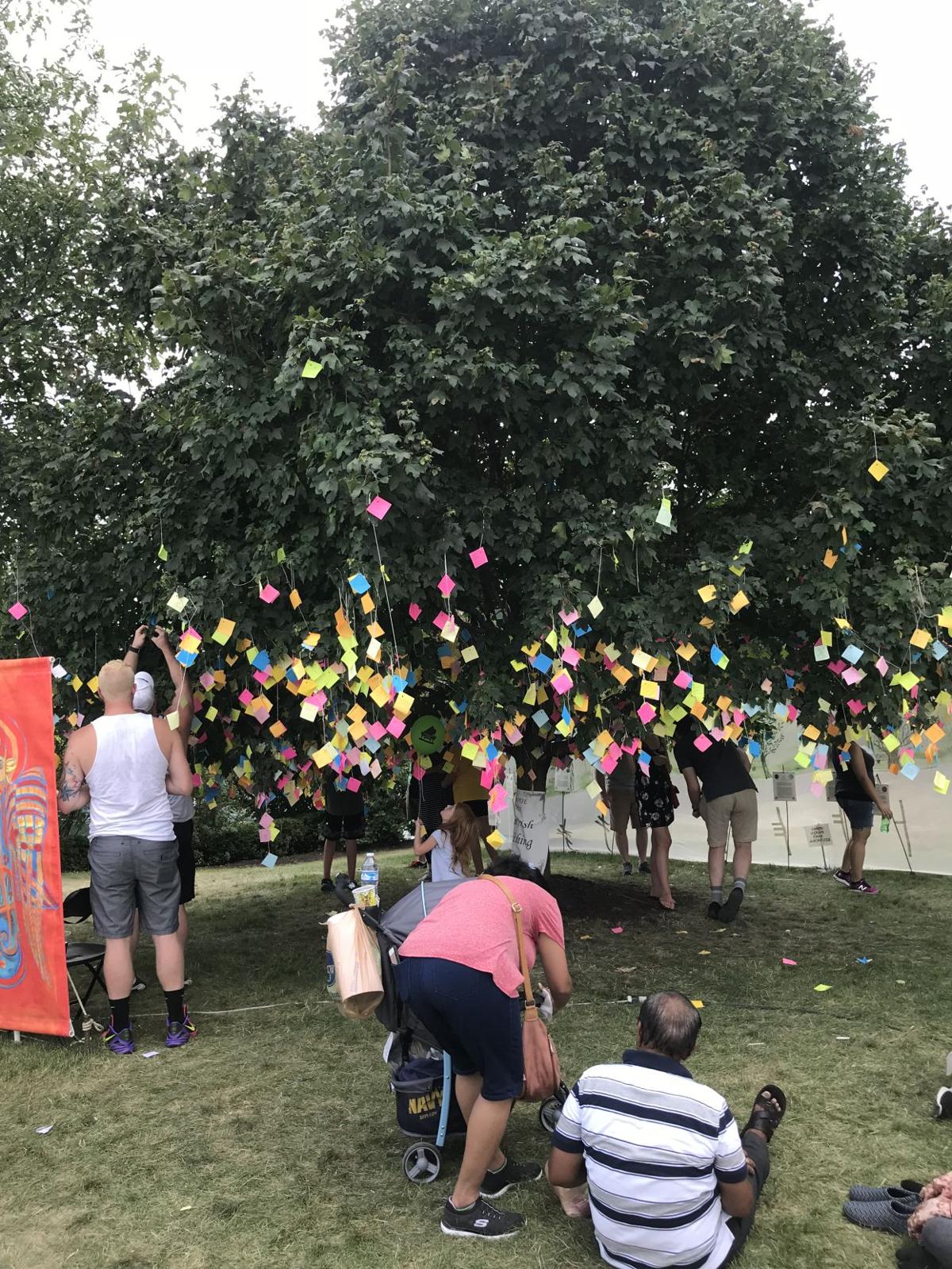 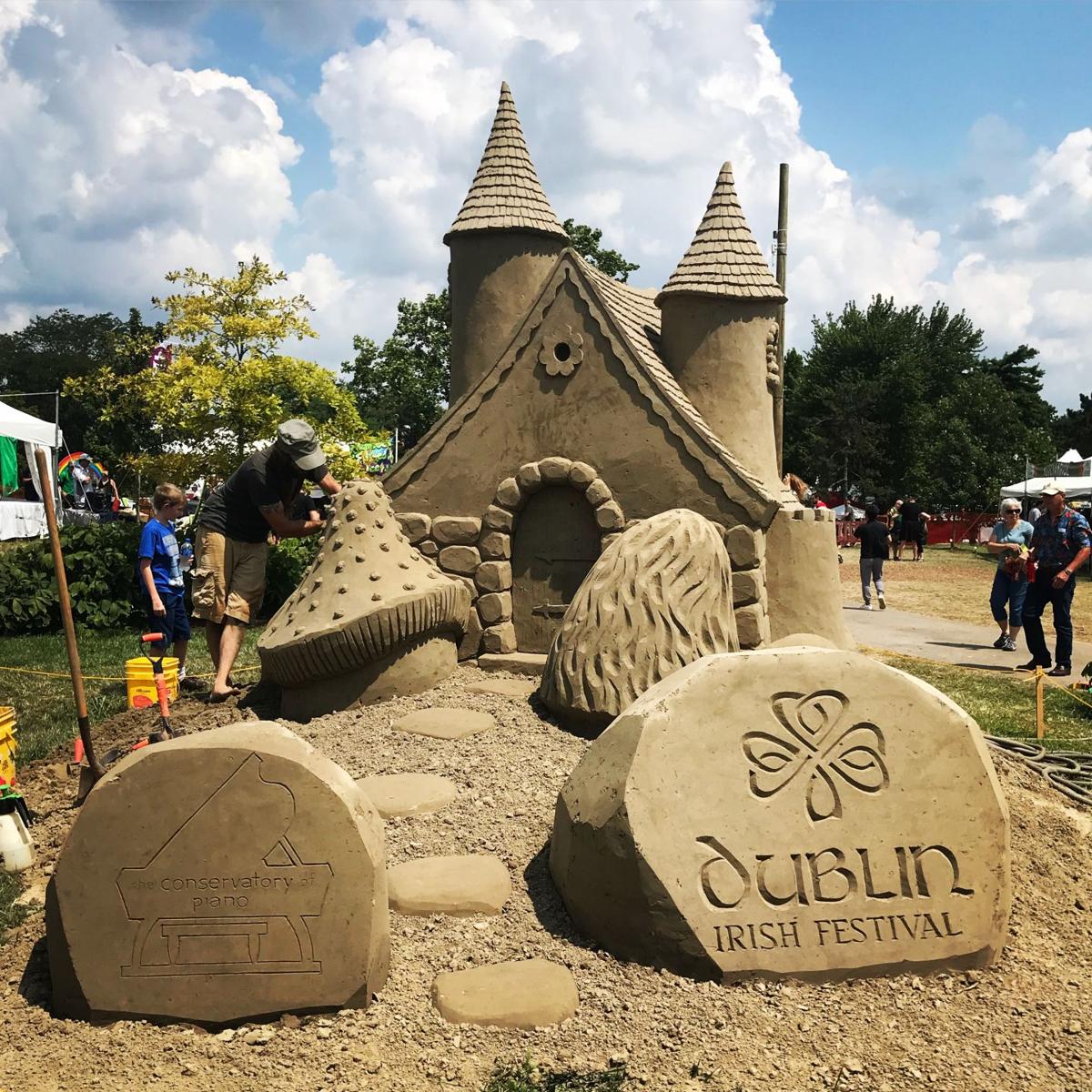 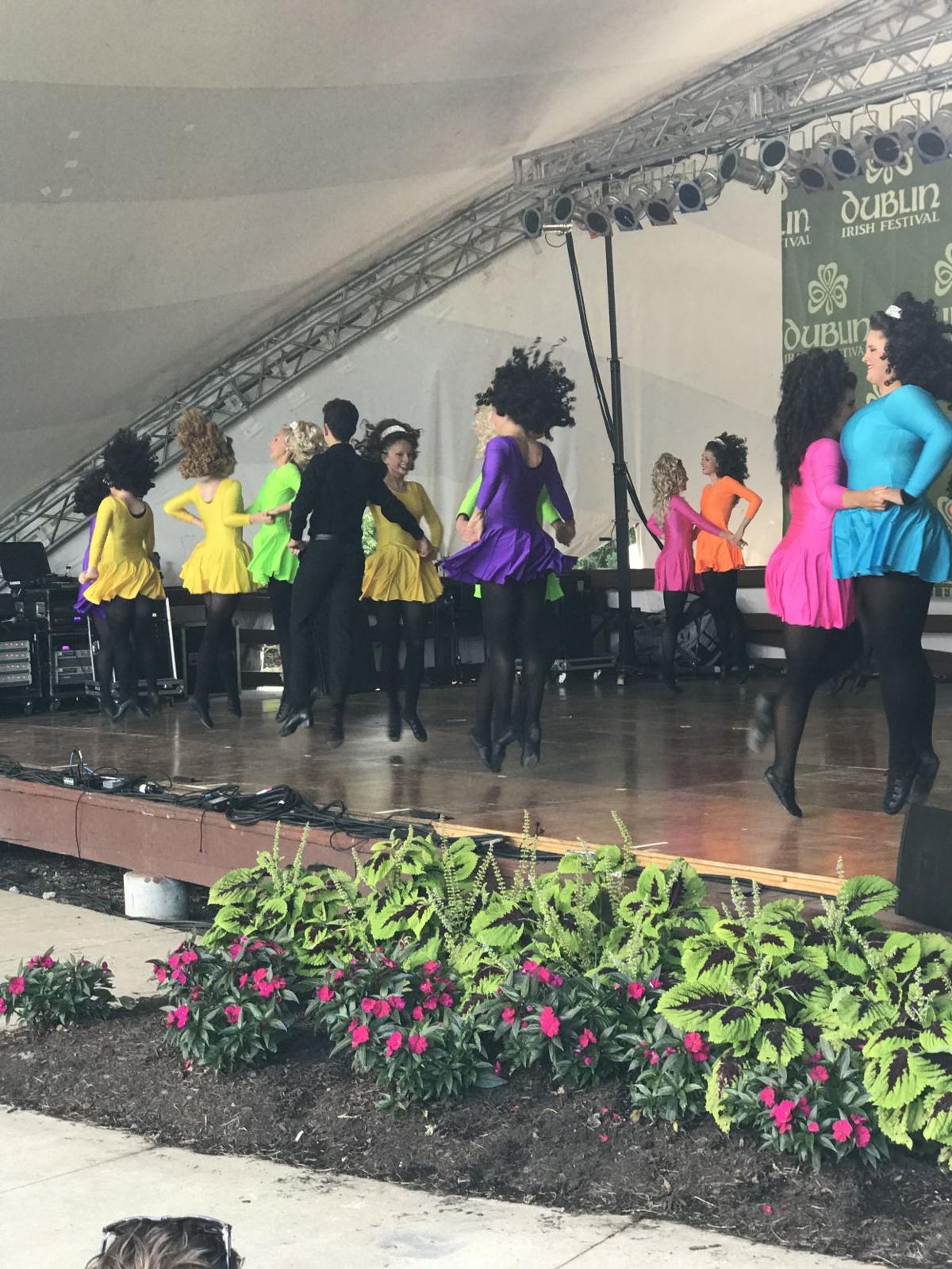 Lee Tasseff, President of Destination Mansfield-Richland County, recalls wondering if Dublin’s campaign was a “stretch” when it kicked off.

“The ‘Irish is an Attitude brand, I remember when they told us they were launching it, and we thought, geez,” Tasseff said. “But they did the research to come up with it. Everything they did, they backed up with studies, research, fact and said, 'OK, here's why we're going to build off of this.' ”

Sure enough, Tasseff has been impressed with the results and long pondered what a brand might look like for Mansfield.

“Branding is what people think you are. Certainly, you can create it, but it's got to be authentic. Just like the whole ‘Irish is an Attitude’  thing. It turns out, it went together with Dublin,” Tasseff said.

Making it happen in Mansfield

Branding has been a priority for Jodie Perry, President of the Richland Area Chamber of Commerce and Economic Development. Creating and implementing a brand for Mansfield was mentioned in both the Chamber’s strategic plan (released in early 2018) and the Mansfield Rising Plan (released in Feb. 2019).

“So we already knew that this was a need and the exciting piece about it being included in the Mansfield Rising project is that there's additional people at the table,” Perry said.

The Mansfield Rising Plan lists potential partners, such as the city of Mansfield, Richland County Foundation, Downtown Mansfield Inc. and major employers like OhioHealth Mansfield and Shelby Hospitals and the Gorman-Rupp Company. These organizations and businesses, the plan proposes, could create a steering committee, which would be allotted nine to 12 months to develop and deliver a branding plan.

"Don’t create it in a vacuum and spring it on people. Get everyone involved early on. It’s not a quick process. It’s something that takes time, but it’s worth the effort.” - Scott Dring, Visit Dublin

“I think if it's going to be successful, it has to be collaborative in nature,” Perry said, “which sometimes when you do things collaboratively, they happen a little slower, but I believe firmly that you end up with a better end-product.”

Further, she explained, having key players at the table could better ensure that the newly developed brand fits everyone’s needs.

“This brand can be utilized in a multitude of ways, whether it's us (the Chamber) doing economic development marketing, Destination Mansfield doing tourism marketing, or the city, the county,” Perry said.

She and Tasseff both believe guidance from “neutral” community branding professionals will be crucial to the brand’s success, especially when it comes to involving the community. They believe everyone needs to be “on board” for it to be successful.

Dring says Dublin has proven a brand with community buy-in can take off.

“I think it’s brought a great sense of pride to residents. It’s something they embrace,” he said. “I think the key thing for us was getting buy-in and educating people why we were going through this process.

“Don’t create it in a vacuum and spring it on people. Get everyone involved early on. It’s not a quick process. It’s something that takes time, but it’s worth the effort.”