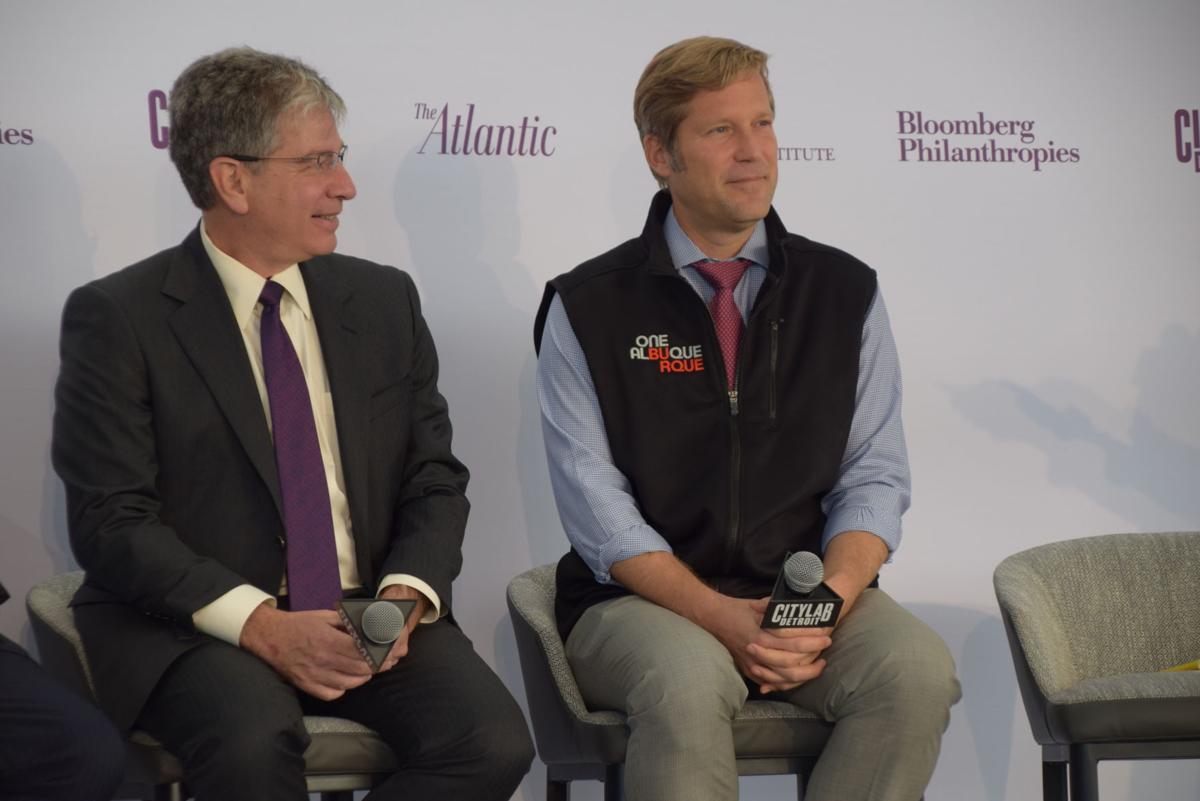 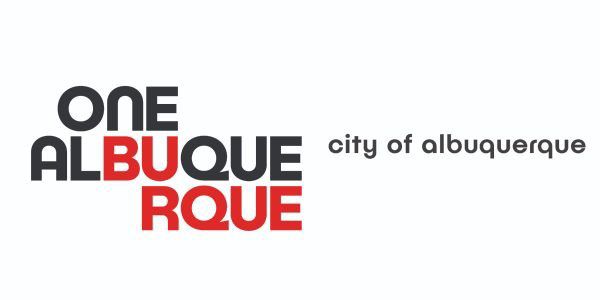 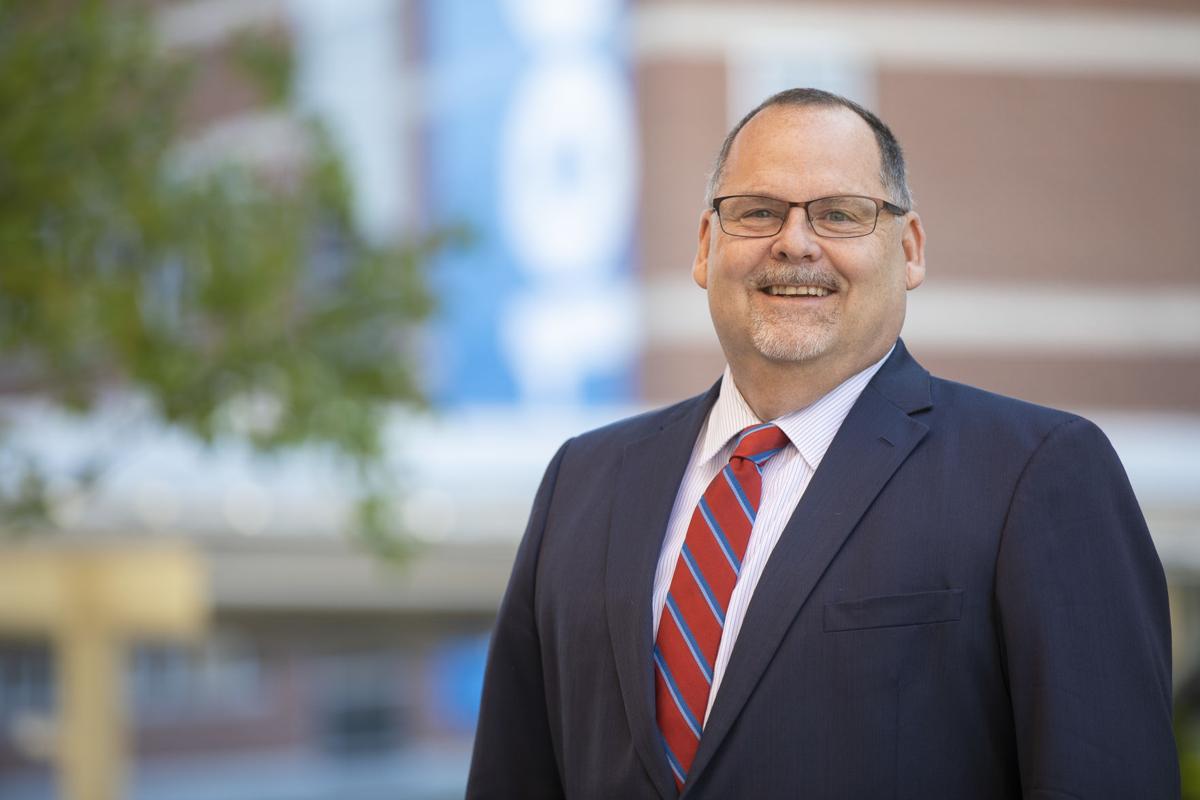 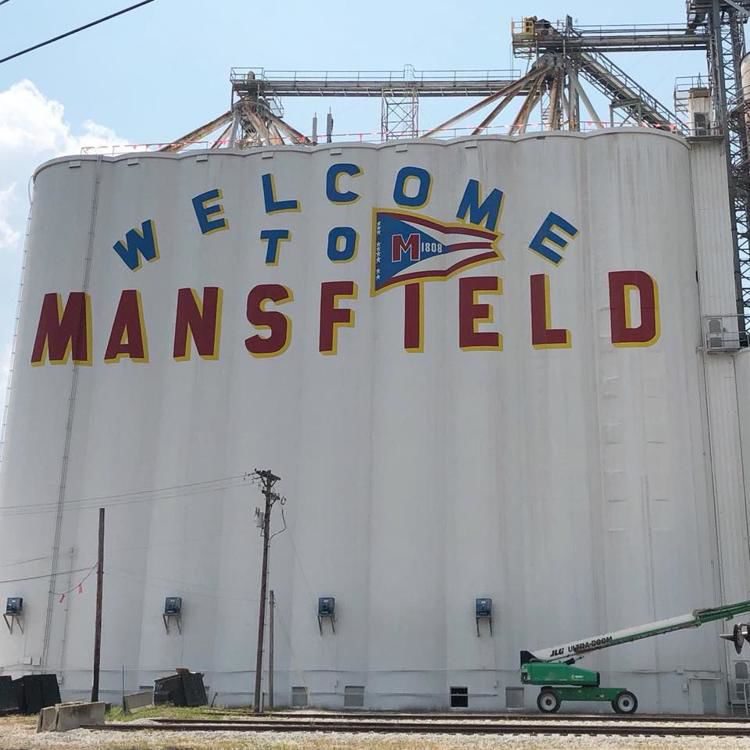 EDITOR'S NOTE: This is Part 4 in a five-part series on branding in relation to Mansfield. This series will run the week of May 13 through 17.

ALBUQUERQUE -- When told to be like other cities, the mayor of Albuquerque, New Mexico, says “no.”

“(We are) tired of everyone telling us to be like Austin or to be like Portland, which are like these role model cities in some ways. We want to be our best self based on who we actually are,” Mayor Tim Keller said at CityLab Detroit in October 2018.

The city might be known by some as the setting for popular television show Breaking Bad. Others might flash to the city's annual hot air balloon festival. However, Keller wants Albuquerque to be known for its own “cultural uniqueness,” as the city situated between Dallas and Phoenix has a significant Hispanic population.

So, when designing a new city logo, the mayor was determined to tap into Albuquerque’s identity. He wanted the brand to be authentic to residents. In fact, he said, he refuses to shape the city's future around other places.

The finished logo reads “One Albuquerque,” but can be read “One Burque” which is how many of the Hispanic residents refer to the city.

“We’re actually honoring our heritage with this logo. The point is we are one Albuquerque, and we’re also one Burque,” Keller said. “And we respect that and come together to deal with our challenges, but we also recognize we have very different identities, and that’s OK because we all chose to live in Albuquerque.”

Mansfield has it's own identity, too.

“I don't want (Mansfield) to be known as only the place in-between Columbus and Cleveland. We have great things going on here," said Vinson Yates, president of OhioHealth Mansfield Hospital and OhioHealth Shelby Hospital.

Yates took this position in late 2018, coming to the area from Columbus, where he served nine years as a board member for the Columbus Chamber of Commerce.

“Columbus has gone through a re-branding. At many times, it would have been referred to, depending upon if you're on the east or west coast, as the cow town somewhere in the middle of the United States," Yates said. "But right now, when you go to different pieces and parts of Columbus, you will see multiple buildings rising out of the ground at a million square foot, plus.”

Right before his eyes, he's seen that change. He believes similar change, albeit at a smaller scale, is possible for Mansfield.

"Culturally, I think there are so many things up here that I don't think you would normally just expect to see in this six-county region," Yates said. "The Kehoe Center is wonderful. The arts, the culture, the symphony, the work that's going on in downtown Mansfield are all are all very impressive.

"The activities are robust, whether you go from a Mohican to Malabar, there's a lot to do."

He admits the proximity to Columbus, Cleveland and Lake Erie is enticing, but from his perspective, there's plenty happening locally, too.

“Right here within Richland County, you have a ton that will keep you busy for a long period of time."