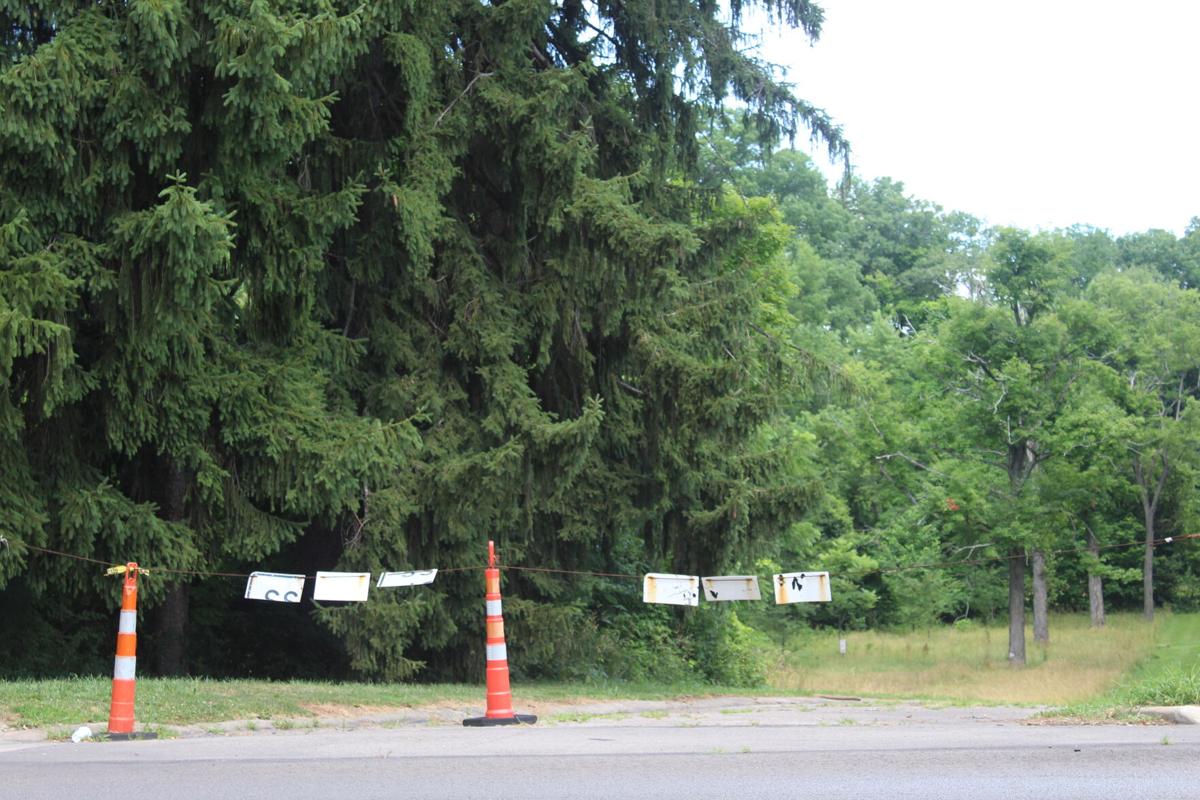 The former vehicle entrance to Middle Park from Park Avenue West has been closed for at least six years due to safety issues with a bridge inside the park. 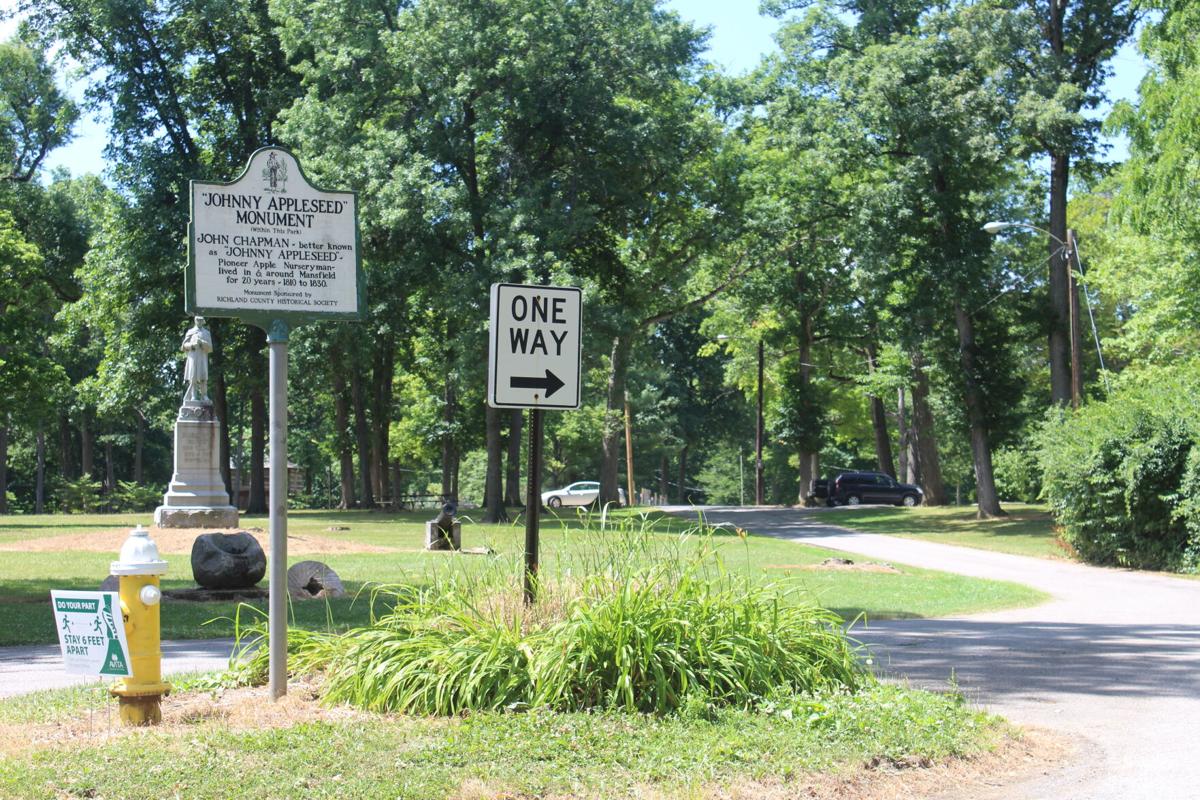 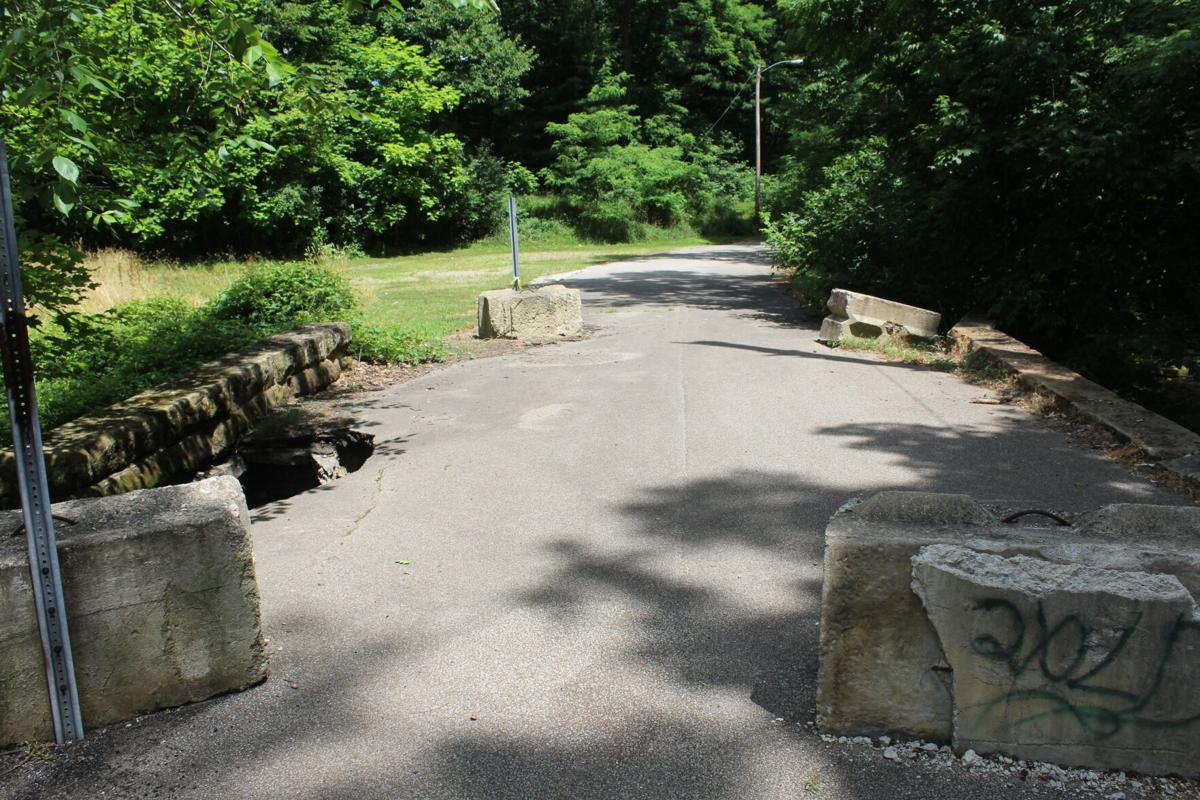 The bridge on the south side of Middle Park has been closed to traffic due to safety issues. 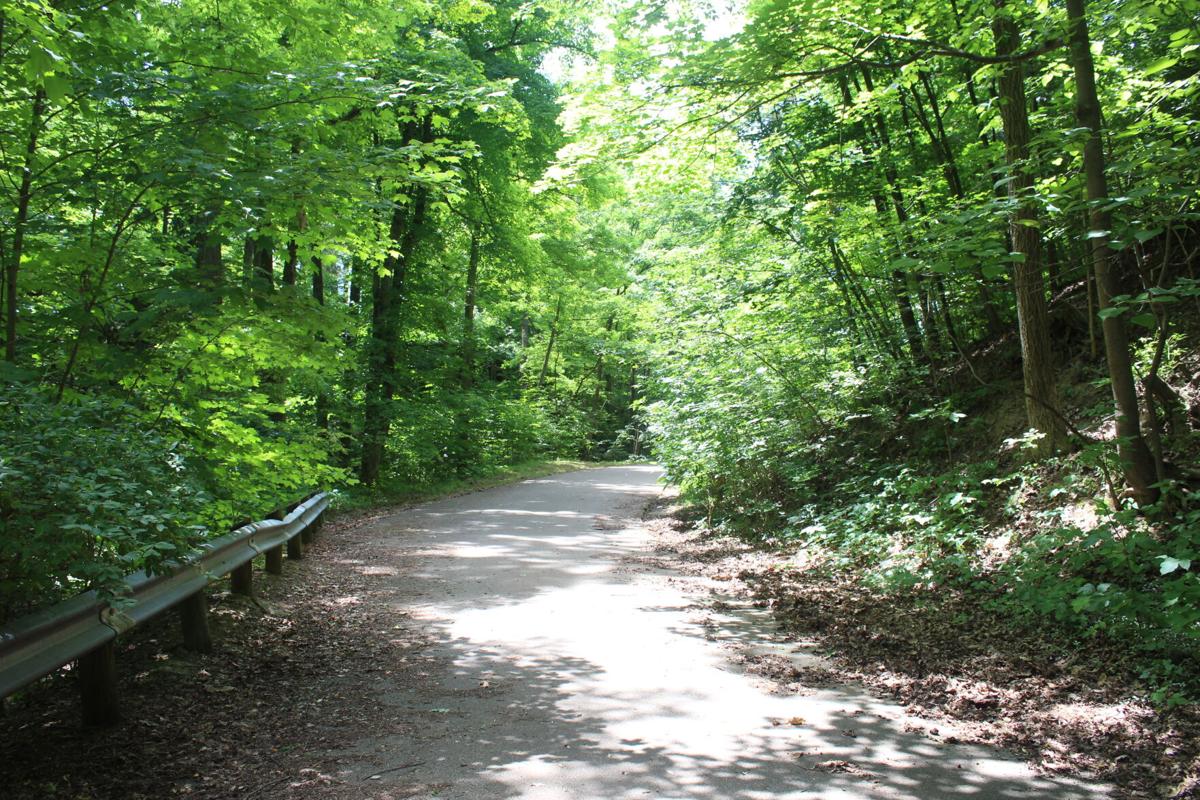 Walking paths in both Middle and South Park provide a wooded escape from the traffic of downtown Mansfield. 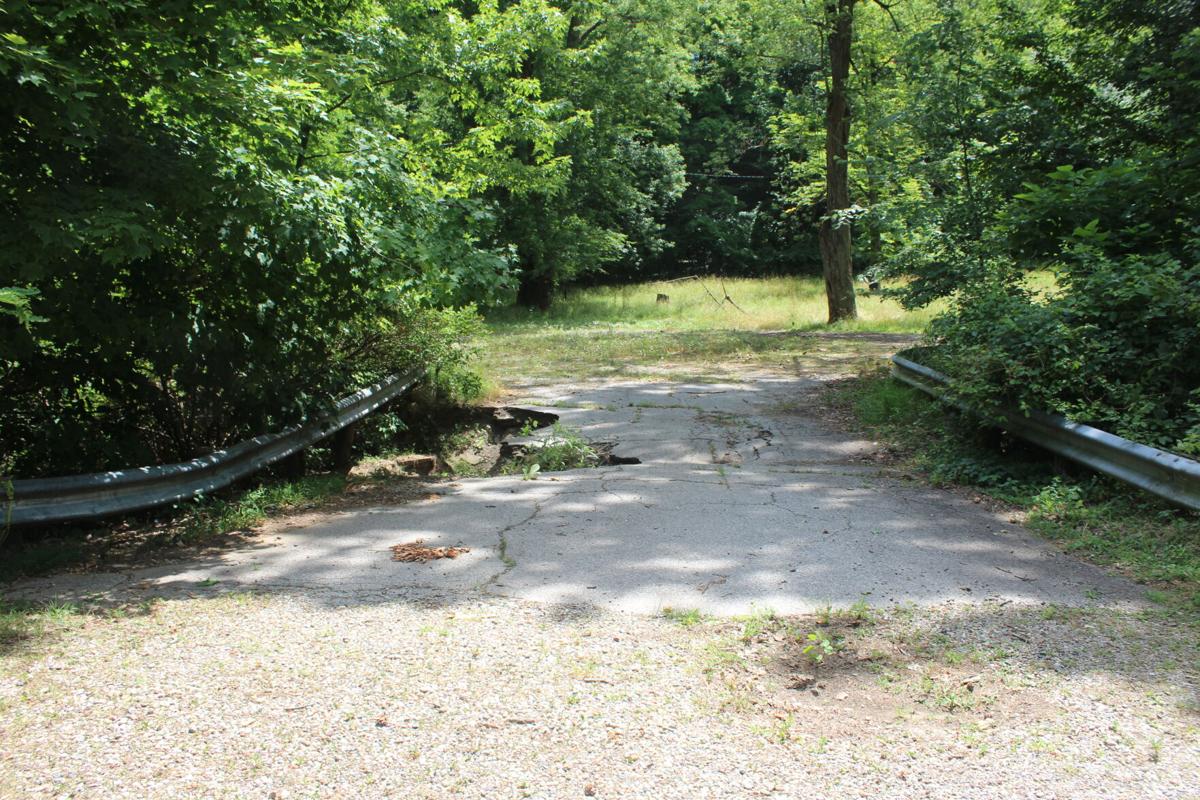 The bridge on the north side of Middle Park is closed to car traffic due to a collapsed culvert.

Editor's Note: This article was written in response to a question submitted through Open Source.

MANSFIELD -- With public health officials encouraging social distancing and limited face-to-face contact, getting out and enjoying public parks can be a great, free way to boost your mood and beat cabin fever.

But what if there’s nowhere to park your car?

One reader recently asked about the parking situation at Middle Park and South Park, both located within the City of Mansfield:

Why can we no longer drive into and through South and Middle park? It is like they have been basically shut down, especially Middle Park where no parking is available. This needs to be corrected.

Mark Abrams, director of parks and recreation for the City of Mansfield, said two unrelated issues caused the respective parks to be closed to vehicular traffic.

According to Abrams, Middle Park -- which stretches from West Fourth Street to Park Avenue West -- was closed to car traffic before he joined the department in 2014. The bridge on the Park Avenue side of the park needs to be replaced, but that won’t happen until grants or other funding becomes available.

Last year, the driveway from West Fourth into in Middle Park was also shut down due to a safety issue. A culvert collapsed under the road, rendering it unsafe for vehicle traffic, he said.

When funding becomes available, the city said the parks department will repair the bridges. But the plan is to keep Middle Park as a "walking park" and add a parking lot near West Fourth Street or Park Avenue West.

In the meantime, the park remains open to pedestrians.

South Park's Maple Street entrance was closed in 2015 due to complaints about drug activity. The cut-through from Park Avenue to Maple Street had also become something of a “drag strip,” Abrams said. In order to cut down on speeding issues, the department turned the cut-through into a walking path.

Abrams said that many of the residents in surrounding neighborhoods use and enjoy the walking path, but like South Park itself, it is open to all.

Cars can still enter South Park through the entrance on Brinkerhoff Avenue. Parking is available along that drive on the northern end of the park, near the playground and Block House, and at the lower end of the park by the maintenance garage.

For now, visitors to Middle Park must walk from South Park or the parking lot at North Lake Park.

Maintenance and repair plans for both Middle Park and South Park were outlined in the Mansfield City Parks master plan, released by the parks and recreation department in April. City council has delayed voting on any parks projects due to reduced city funds as a result of the COVID-19 pandemic.

Mansfield's Parks & Recreation Department operates on an annual budget of $816,000, all of it derived from the PRIDE income tax levy, first approved by voters in 2013. The PRIDE levy generates about $3.7 million annually, with 50 percent going to the police and fire departments, 22 percent to parks and recreation, 20 percent to building demolition and eight percent to lighting.

You can read more about the proposed city parks plan here.

MANSFIELD -- A draft of the long-awaited Mansfield City Parks master plan has a $29 million total price tag, including an $8 million aquatic f…