Editor's Note: This article was written in response to a question submitted through Open Source.

ONTARIO -- Traffic continues to stream past the corner of West 4th Street and Lexington Springmill Road, but the little restaurant building that sits there remains empty.

The building is in good condition, but the doors and windows are boarded up. The bushes are bare, except for a few plastic shopping bags tangled in the branches. A patch of dandelions grows by the long-abandoned entryway. Bold yellow and maroon signage advertises the 100% USDA Choice Steaks that haven't been sold there in over a year. 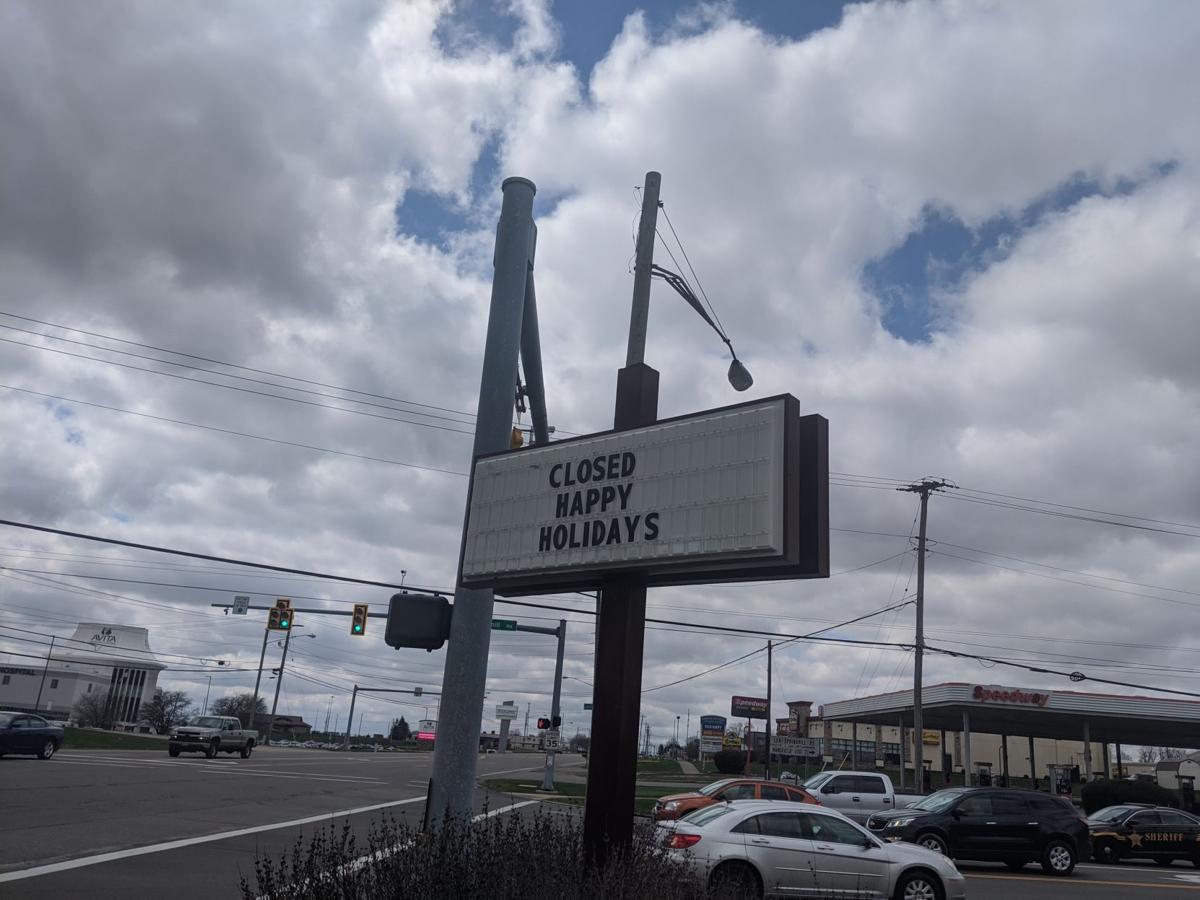 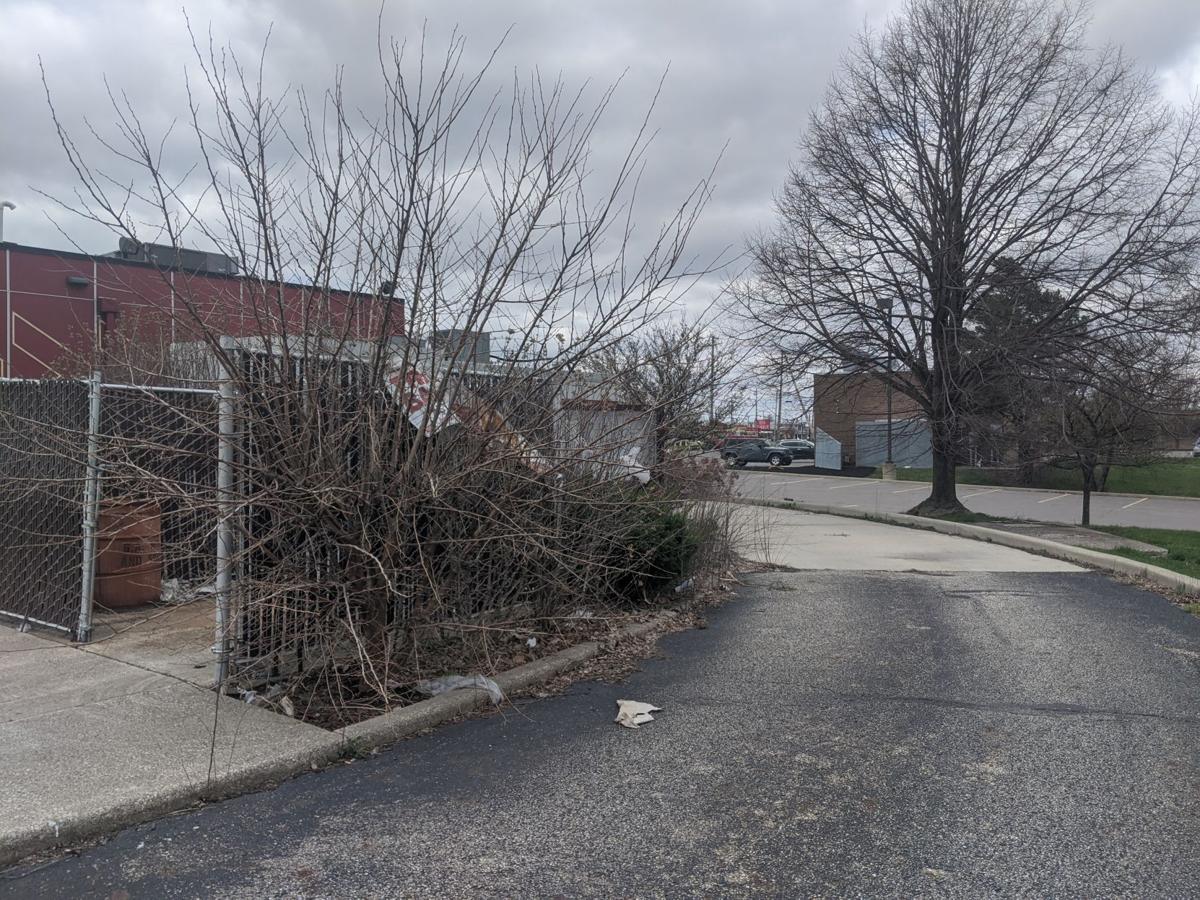 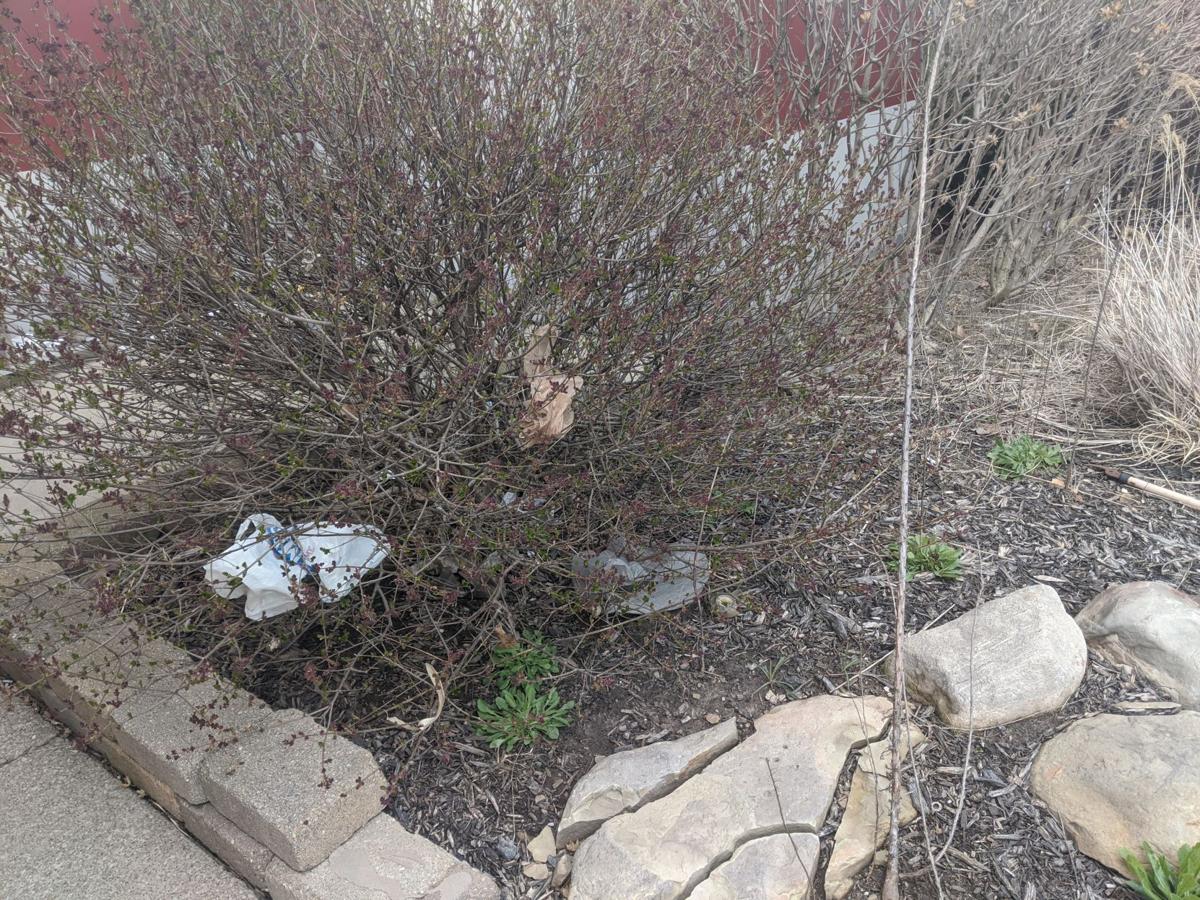 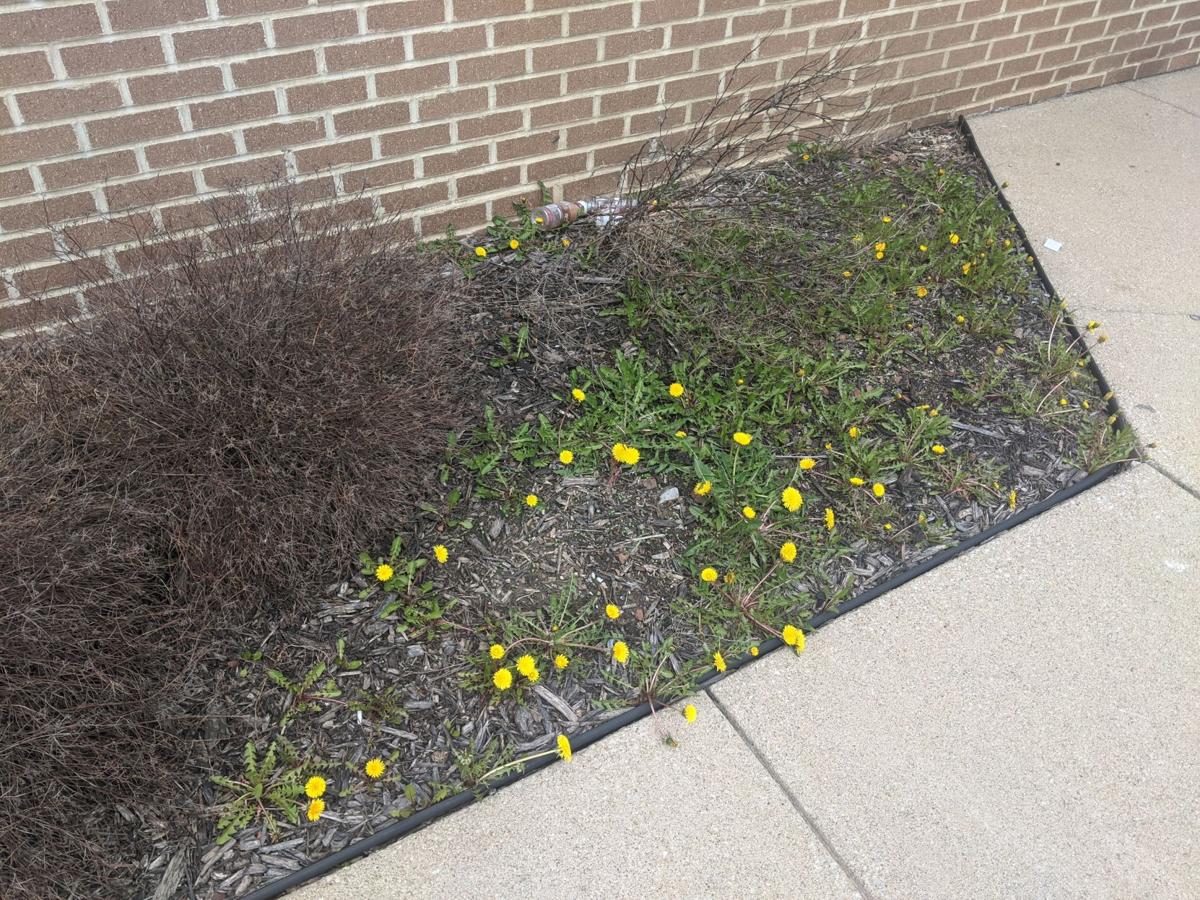 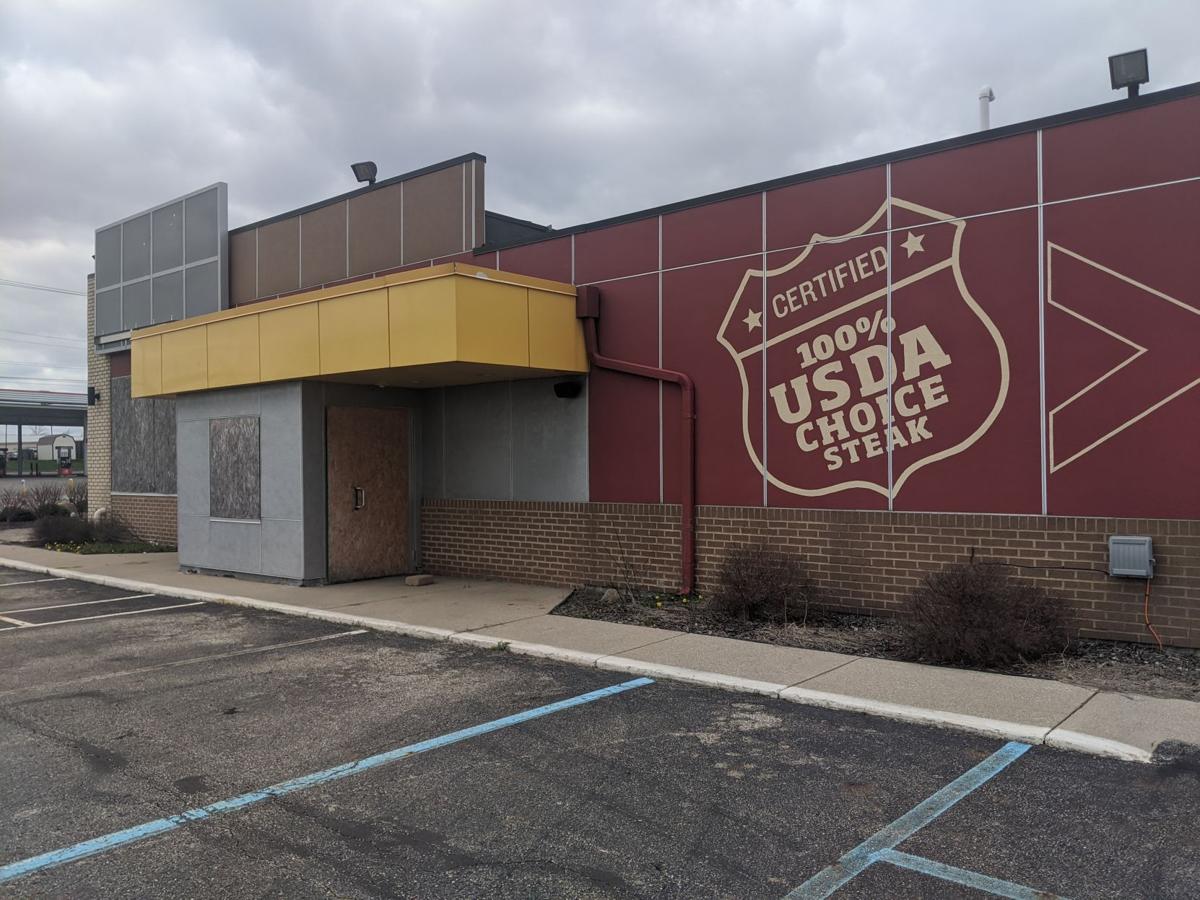 In a submission to Richland Source's Open Source forum, an anonymous user inquired about the fate of the property.

"What are the plans for the former Taco Bell space on the corner of 4th Street and Lexington-Springmill Road?" the reader asked. "The sign there still says Happy Holidays, from the last restaurant, for two years."

The building at 2120 West Fourth Street has sat vacant since Charley’s Philly Steaks closed in 2017, after five years of serving sandwiches to Ontario residents and shoppers. The property is still owned by the restaurant chain’s parent company, Charley’s Steakery Inc.

According to the Richland County auditor’s website, Charley’s Steakery Inc. purchased the property in 2011 from Taco Bell of America for $350,000. Its appraised value in 2019, according to the auditor's office, was $253,680.

John Woo, the company’s vice president of development, said in March that Charley's is not interested in selling the property but has hired local brokers to look for a potential tenant.

“While there has been several interests, everyone was looking for sale not lease,”  Woo stated in an email.