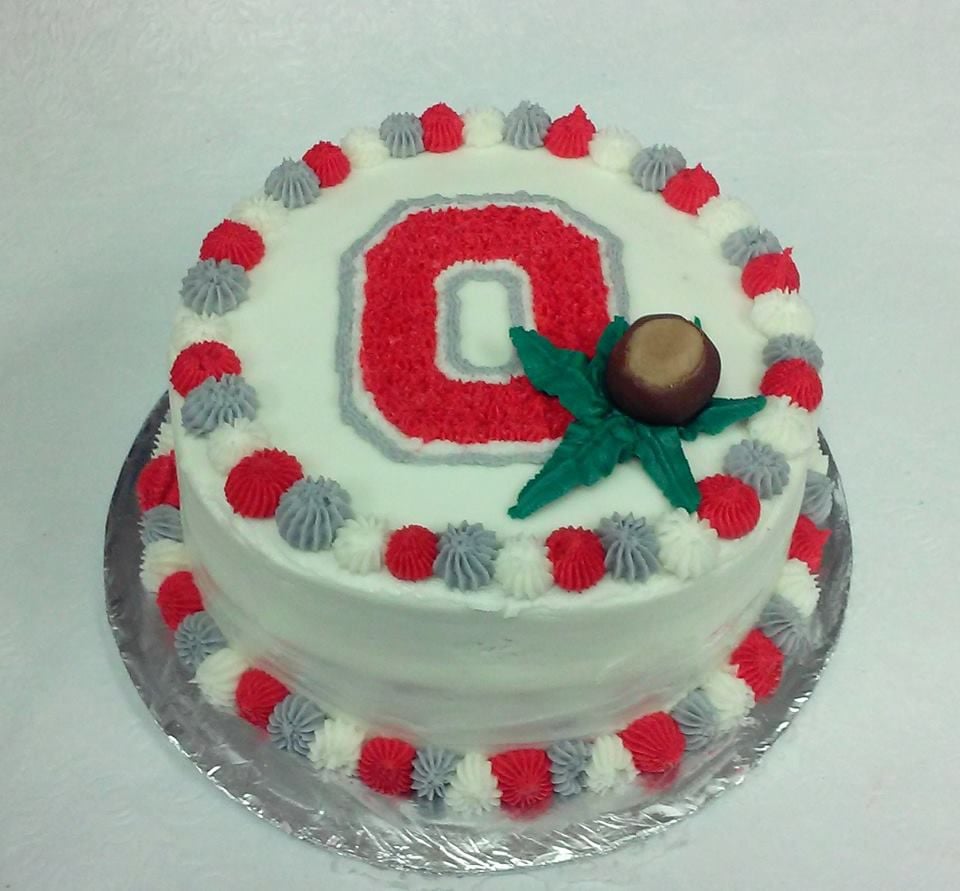 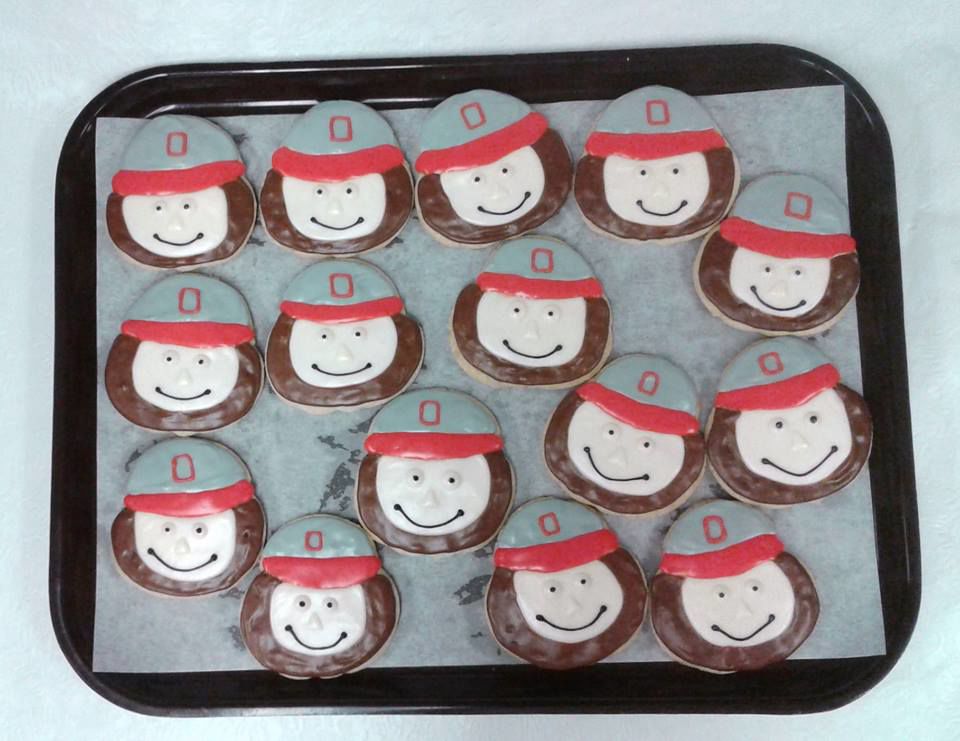 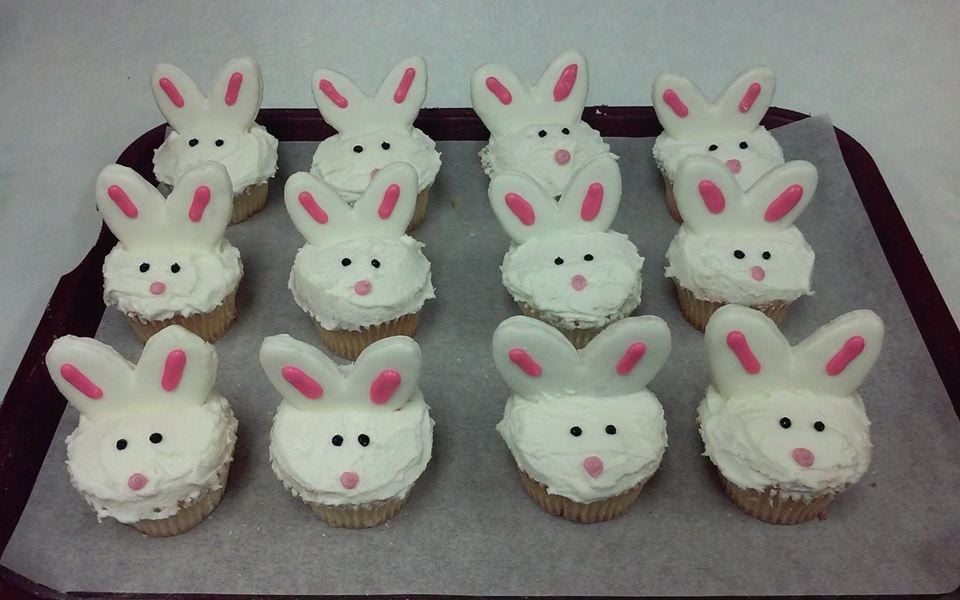 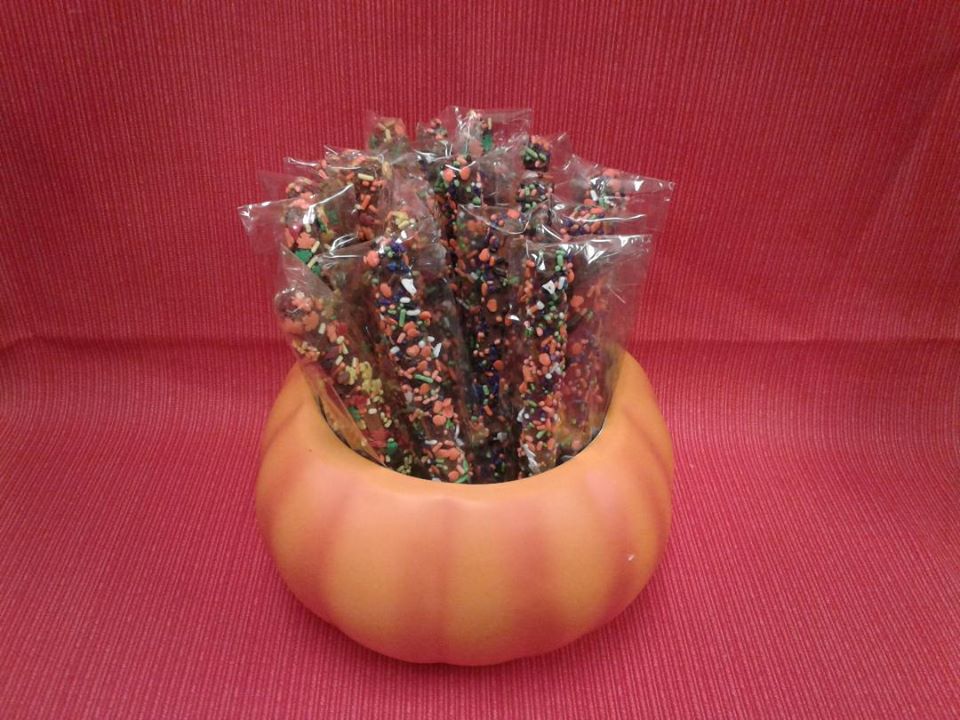 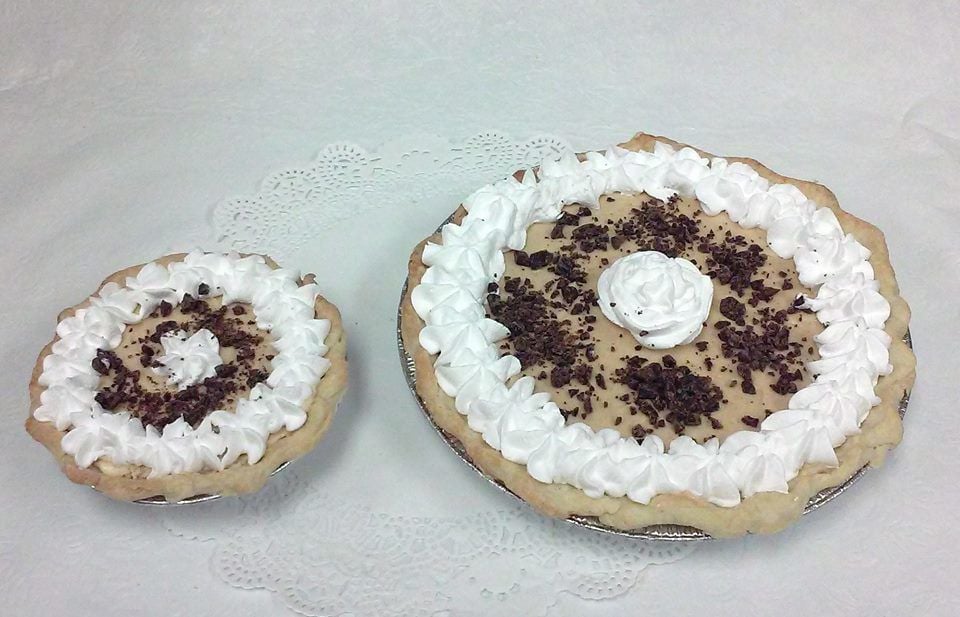 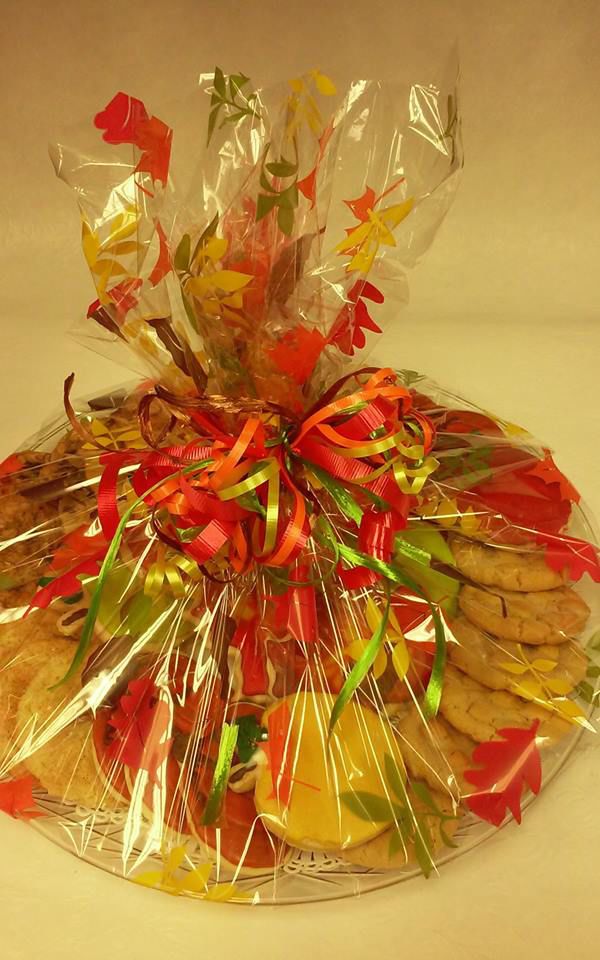 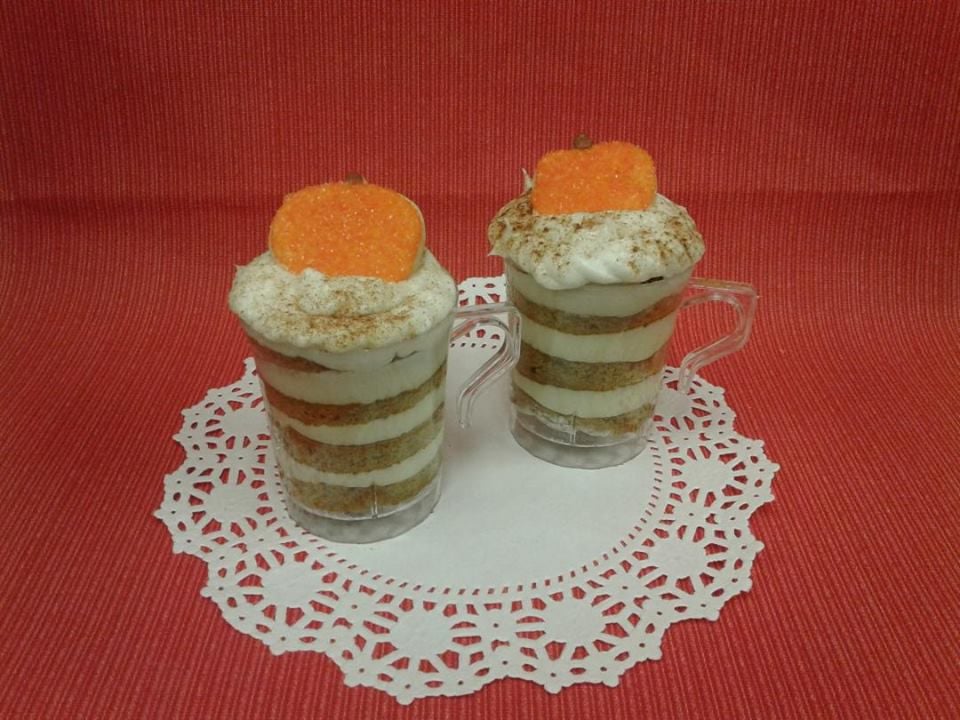 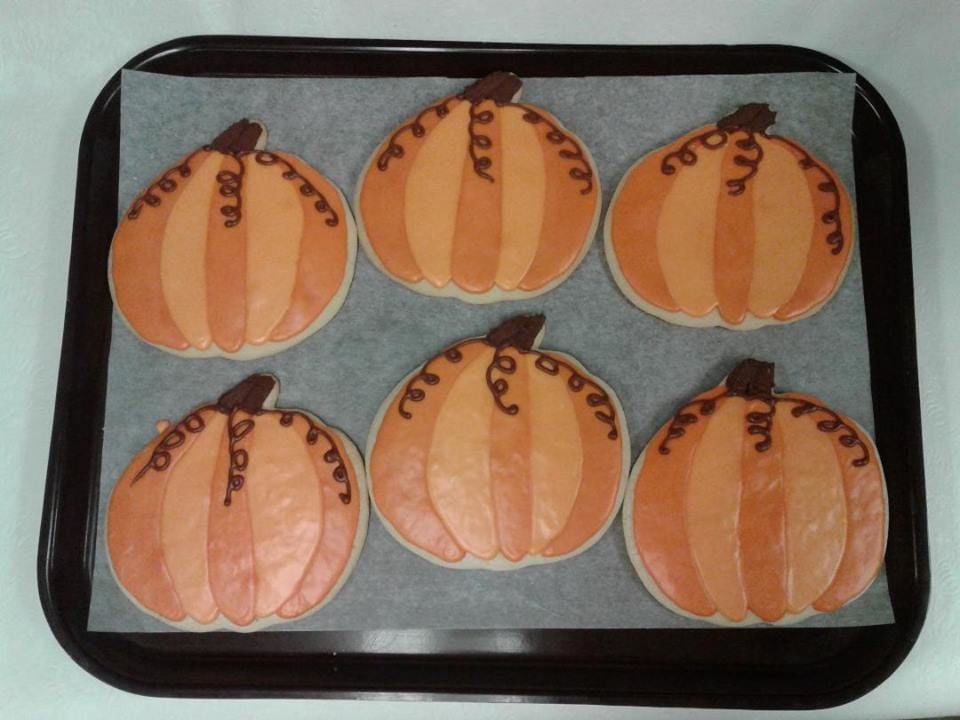 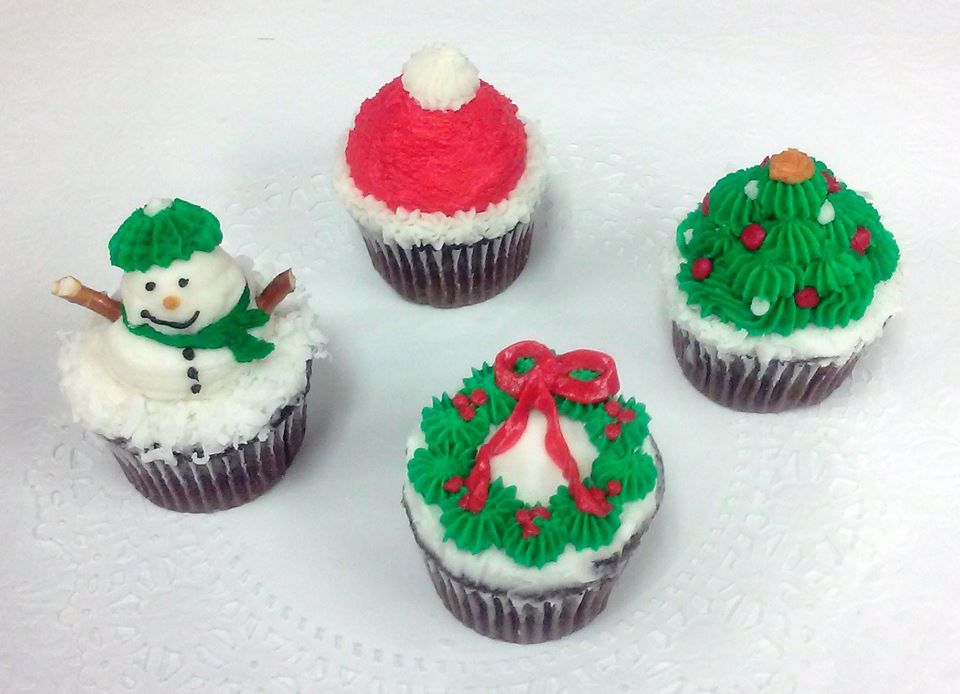 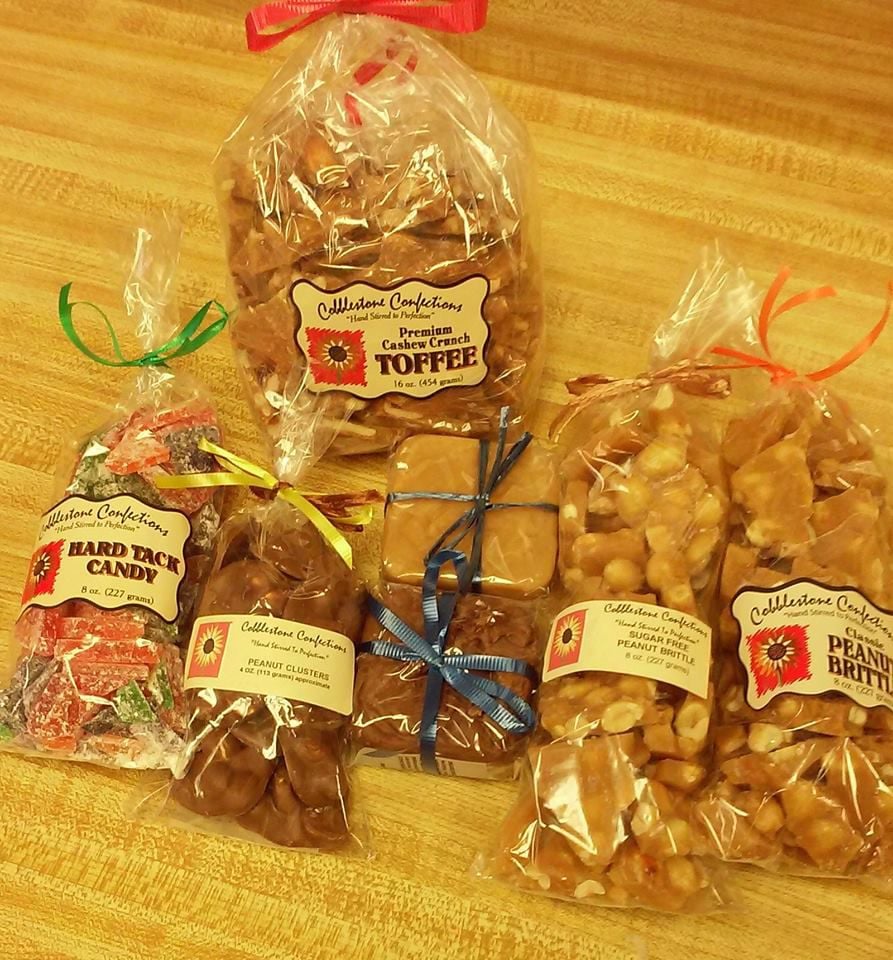 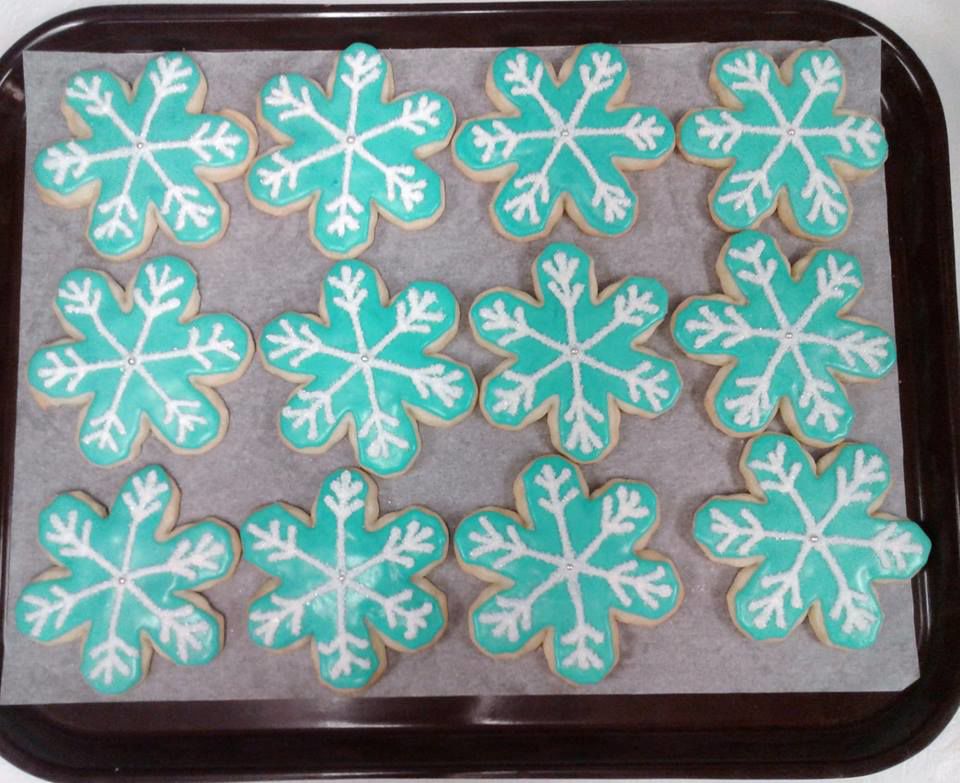 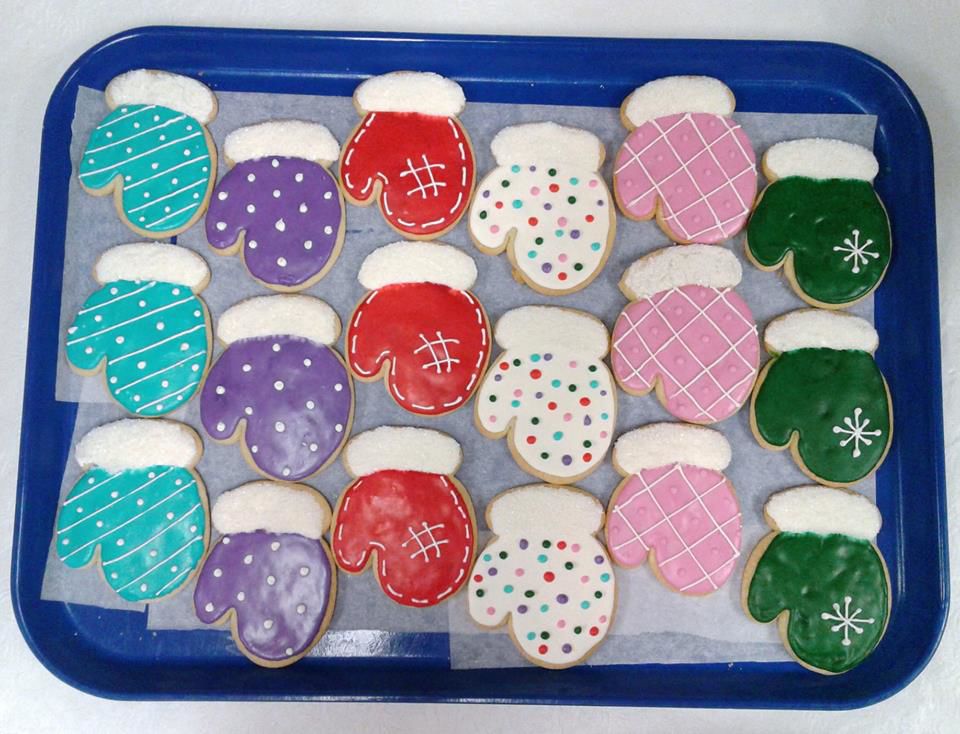 The woman behind the counter informed him the bakery, located at 343 Lexington Ave., would close at noon Christmas Eve, as that "would be their last day until they re-opened."

He took the cookies and went on his way, but still had a larger question: "What's going on with the little bakery on Lexington Avenue ... Are they open or closed? For sale or not?"

Over the past year, Longstreth, who drives past the bakery daily on his way to work at Longstreth Memorials, noticed several different signs posted outside the building. He saw "open," "closed" and "for sale," at different times.

He enjoyed stopping by the bakery and hoped that by posing this question through Open Source, he and his neighborhood could find out what was happening.

"I think if they're open, it would be great for the communities that live around there to know," he said.

The 71-year-old Mansfield woman explained that she placed the building for sale last year because of some health concerns, but when it received little interest, she decided to take it back off the market. The building is currently not for sale, she confirmed in late February.

"I was having some health issues, and I thought I may not be able to handle the business, but I've recouped a little," Birmelin said.

Baking is her passion, so as long as there's a way Birmelin is willing to keep making cookies, cakes and more for her customers.

She thanked customers for their patience in the past year, as she had been "in and out" because of those health issues.

"I know, it was confusing last year," Birmelin said.

Cobblestone Confections will reopen in April. The bakery has closed annually between Christmas and spring (Easter season) to provide a winter break for Birmelin and her employees.

Birmelin intends to be back at the bakery preparing for the reopening throughout March. She'll make chocolate bunnies, chocolate eggs, bunny and lamb cakes and more for the holiday.

"Everything is baked here. It's all from scratch," she said.

All of this is in addition to what the bakery offers on a daily basis -- cookies, pies, cakes, scones and turnovers.

"The reward is people saying, 'That's the best pie I ever had,' or 'That pie tastes like my mom used to make," Birmelin said.

She also shared a surprise for her customers. This year, she will offer donuts.

"We've had so many requests for donuts," Birmelin said. "So this year, we'll do donuts. We'll call Wednesdays donut days."

She intends to open at 7 a.m. Wednesdays for people to be able to come by before work. She hopes to offer a variety, including glazed, jellied and cake donuts. The selection may be revised, depending on customers' interest.

Birmelin opened Cobblestone Confections in 2005 and ran the business out of her home for three years. She started with candy, but grew her selection when people asked, "What else can you make?"

"Then we outgrew the house, and I bought this building," Birmelin said. "I've been at this location since 2008."

Birmelin has been baking her whole life and had worked in a restaurant years ago.

"People should stop in after April 1 and see all the different things we do. We're a small shop but we do a lot," Birmelin said.

Which reader-submitted question should the newsroom answer next?

We've received dozens of questions through Open Source in the past month or so, and the newsroom wants to answer one that you are interested in reading.