Editor's Note: This article was written in response to a question submitted through Open Source. The reader asked us for information regarding the city's planned usage of downtown fountains this summer.)

MANSFIELD -- It's been a landmark in downtown Mansfield for 139 years -- and the Vasbinder Fountain is again flowing in the city's Central Park.

A Richland Source reader posed the question on Friday, "I was just wondering what's going on with the downtown fountain? Are they going to be filling it and if not, do you know why?" 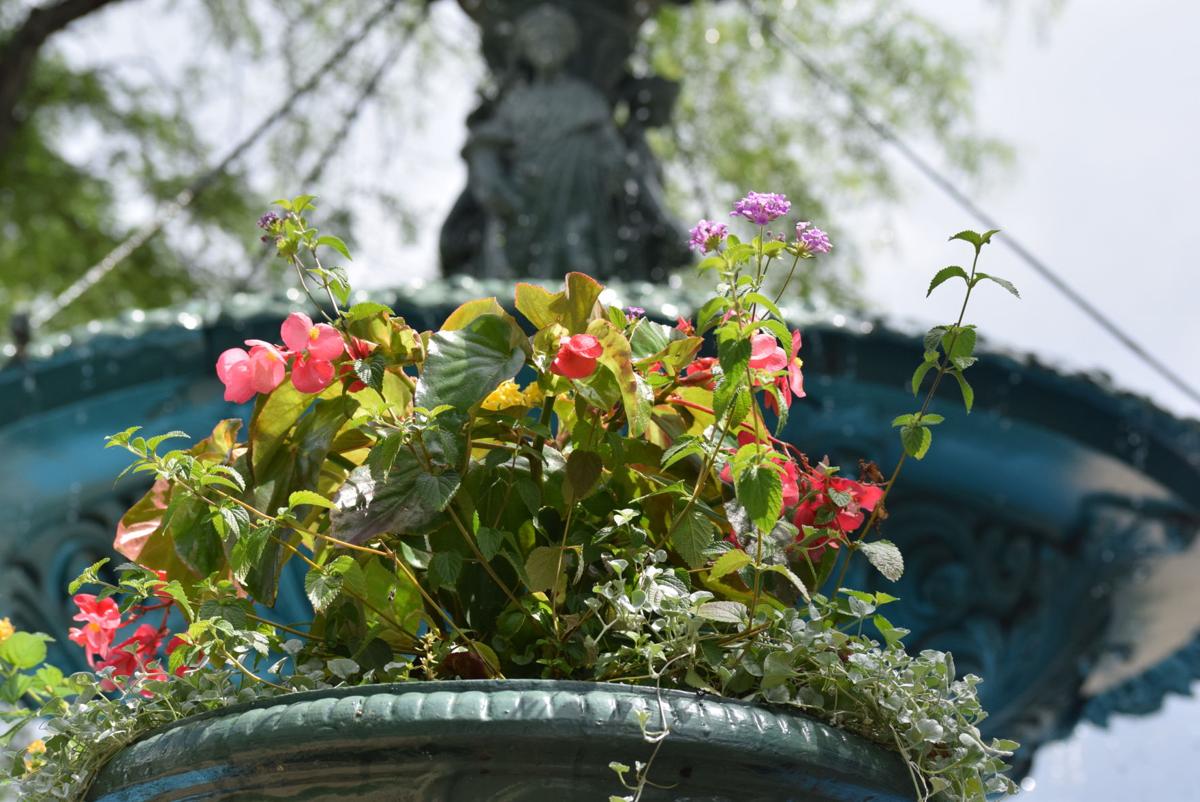 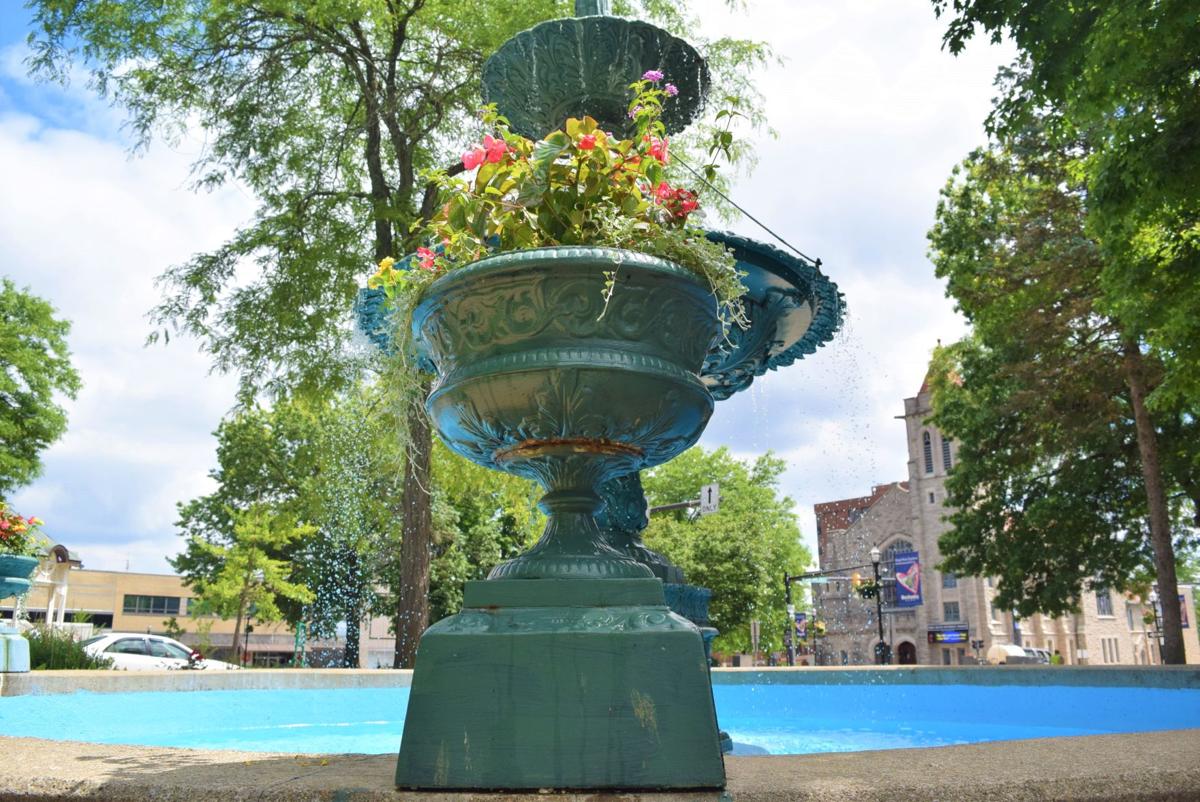 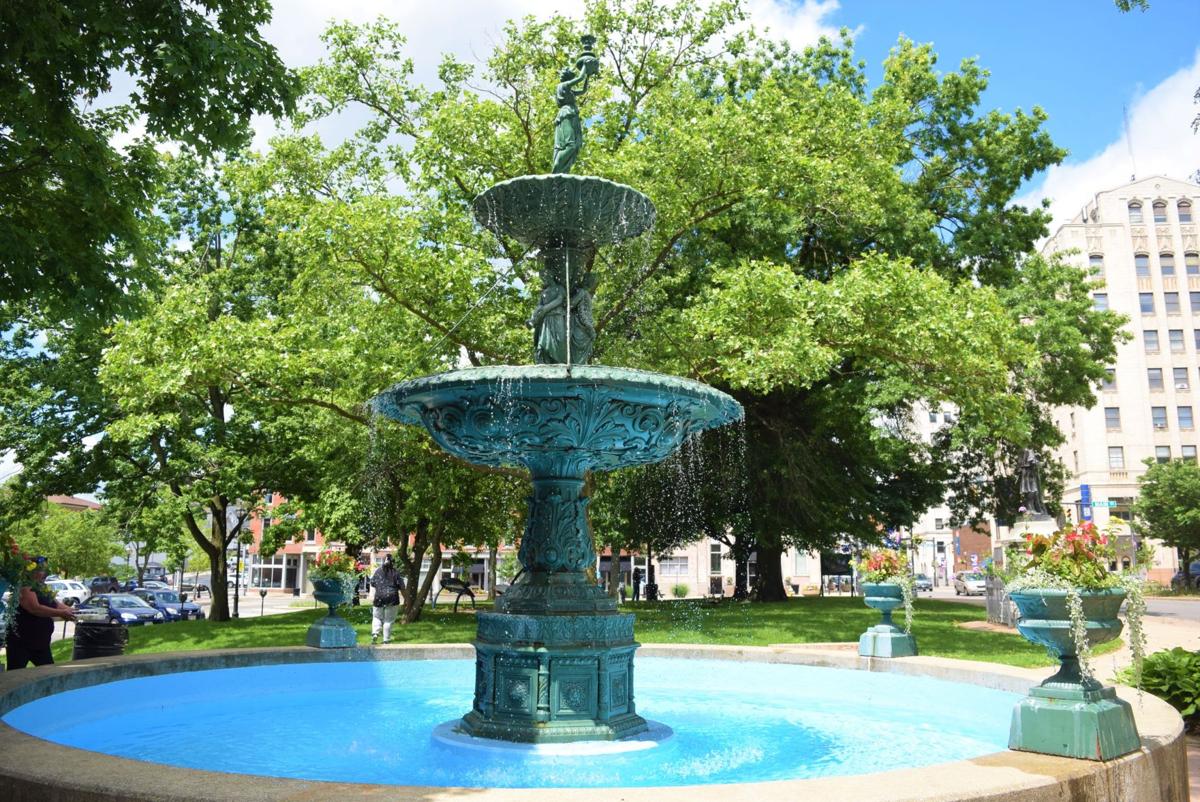 The historic Vasbinder Fountain is again flowing in Mansfield's Central Park in the heart of the downtown. 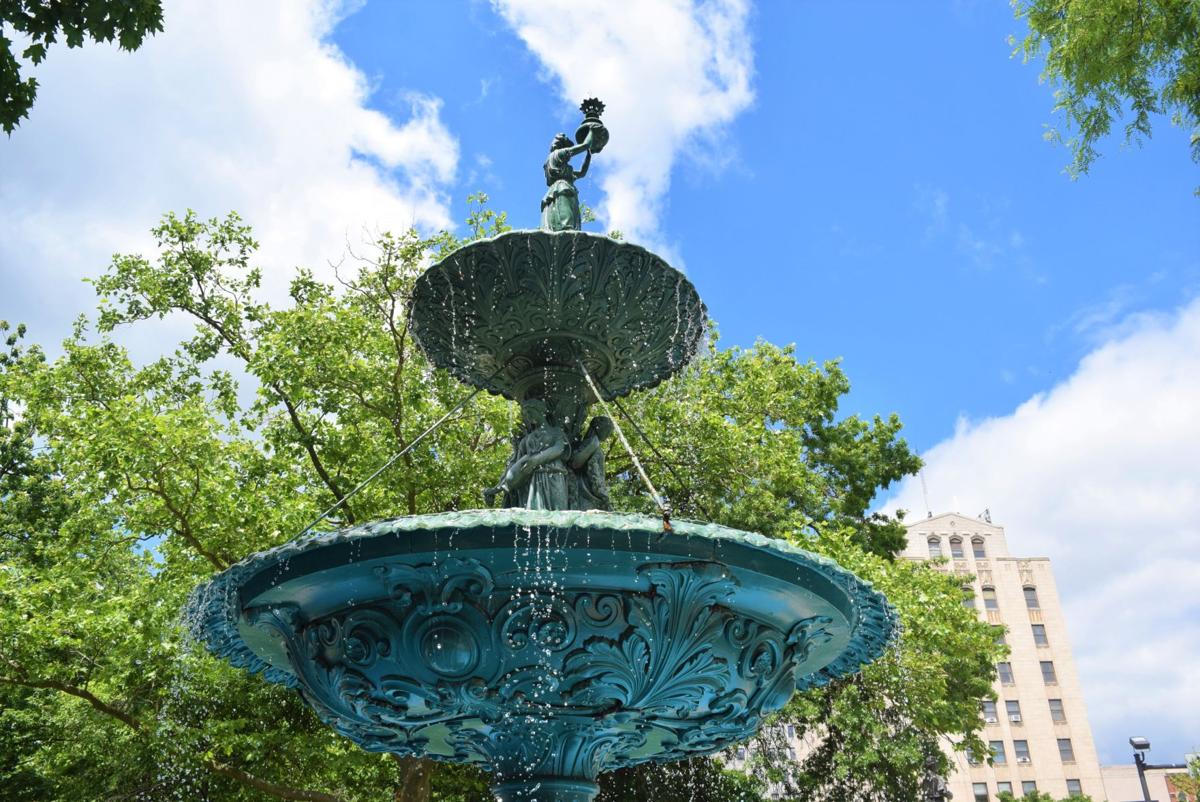 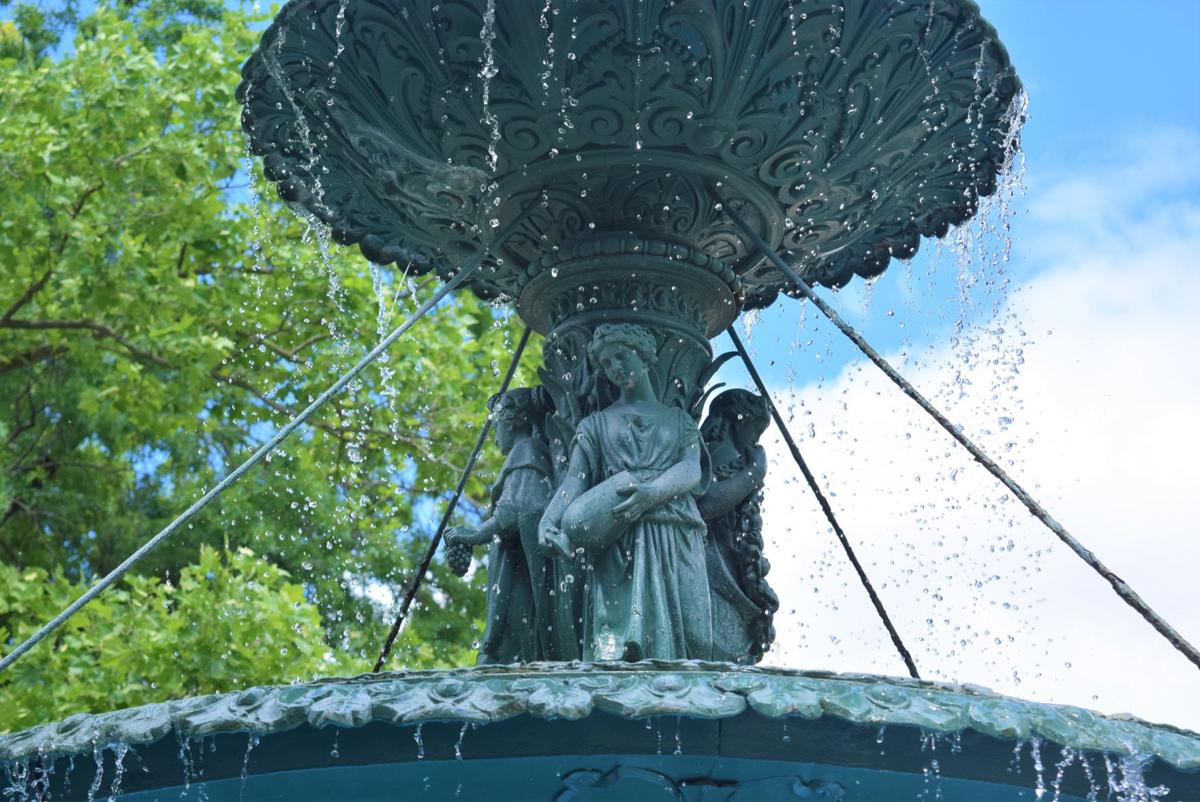 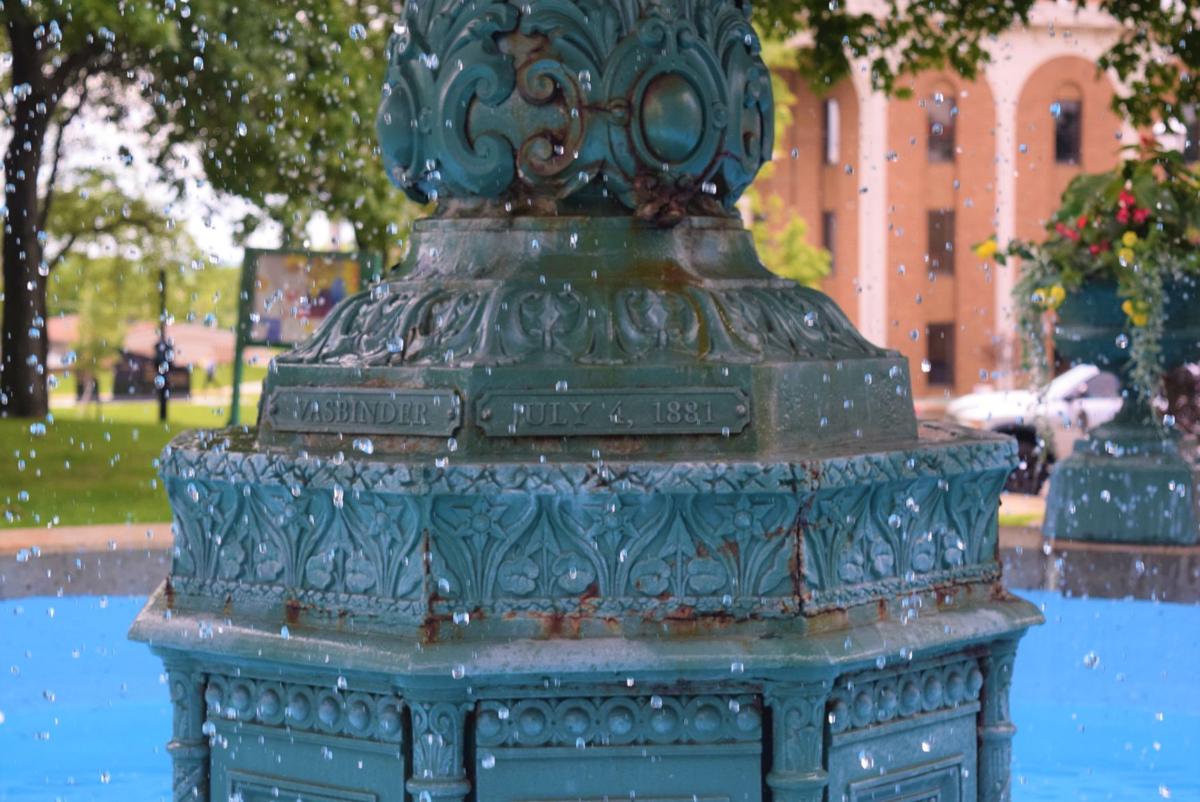 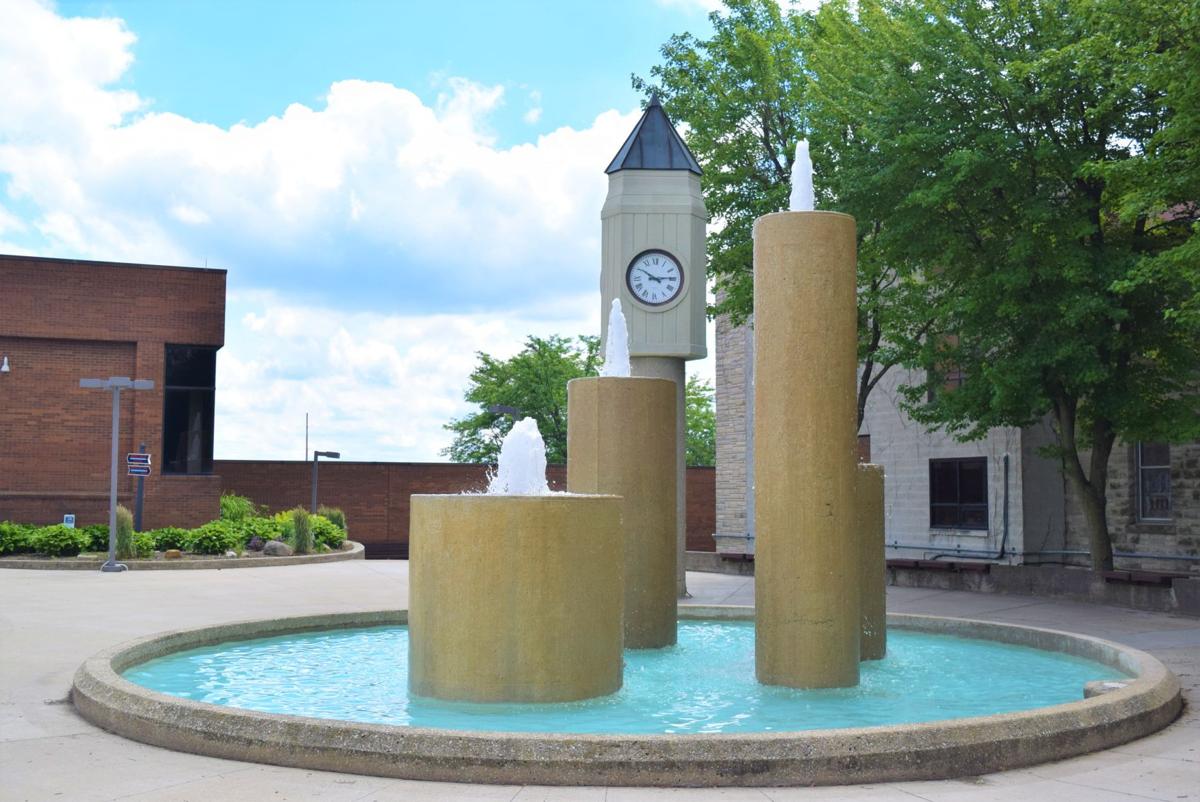 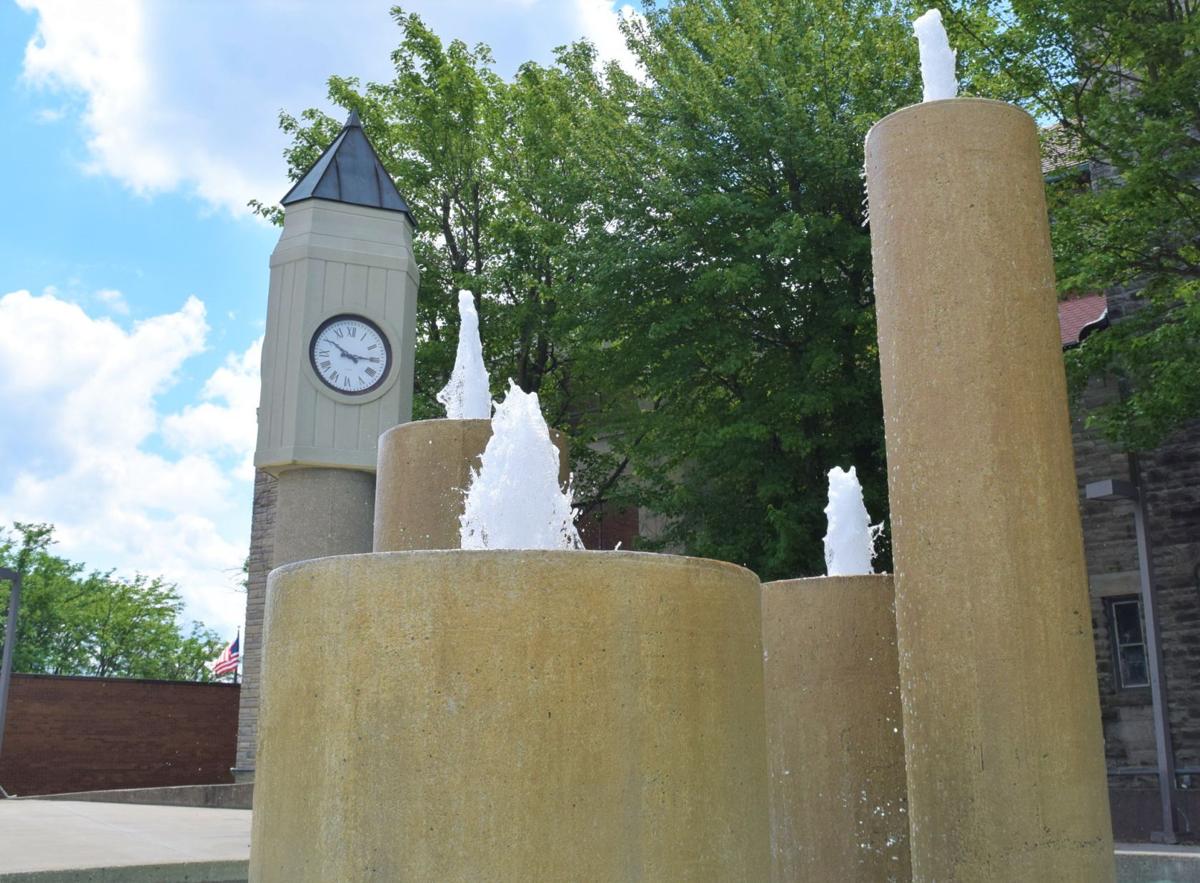 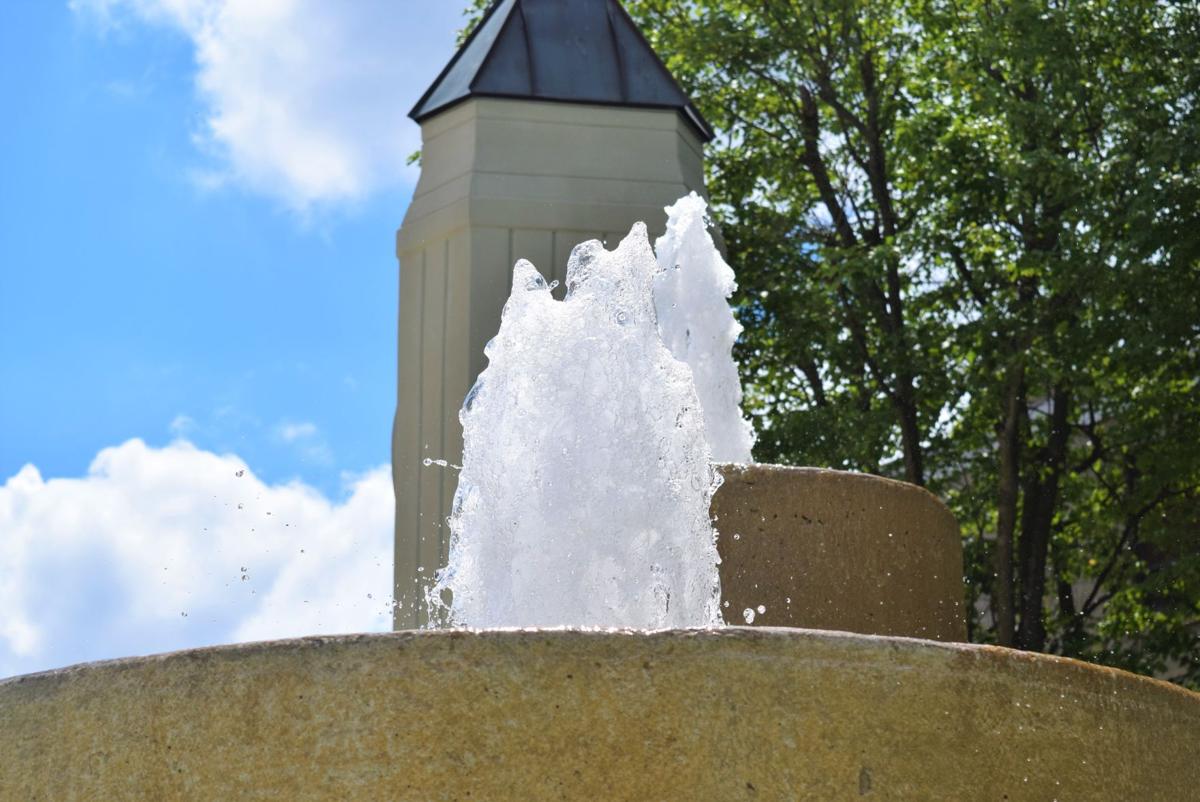 Photos of the historic Vasbinder Fountain and the fountain in front of the City of Mansfield Municipal Building, both now flowing this summer.

The historic Vasbinder Fountain is again flowing in Mansfield's Central Park in the heart of the downtown.

We're happy to report the Vasbinder, dedicated July, 4, 1881, was flowing freely Monday, as was the smaller fountain in front of the City of Mansfield Municipal Building.

The towering Vasbinder Fountain is cared for by the Parks & Recreation Department. The smaller fountain by the Municipal Building is operated by the city's maintenance department.

The Vasbinder Fountain was originally in the center of the downtown square. In 1959, the road was paved through the square and the fountain was moved beside a pond at Malabar Farm.

It was brought back to the square in 1979 and positioned on the south side of Park Avenue, which cuts through Central Park.

The Municipal Building wasn't built until the 1970s, so the fountain there doesn't have nearly the same historical significance as the Vasbinder. But it's still pretty to look at on a summer day.

Native Son: A Fountain of Youth

Reader-submitted photos show what life in a pandemic looks like

Richland County has handled the COVID-19 pandemic with resilience and humor.