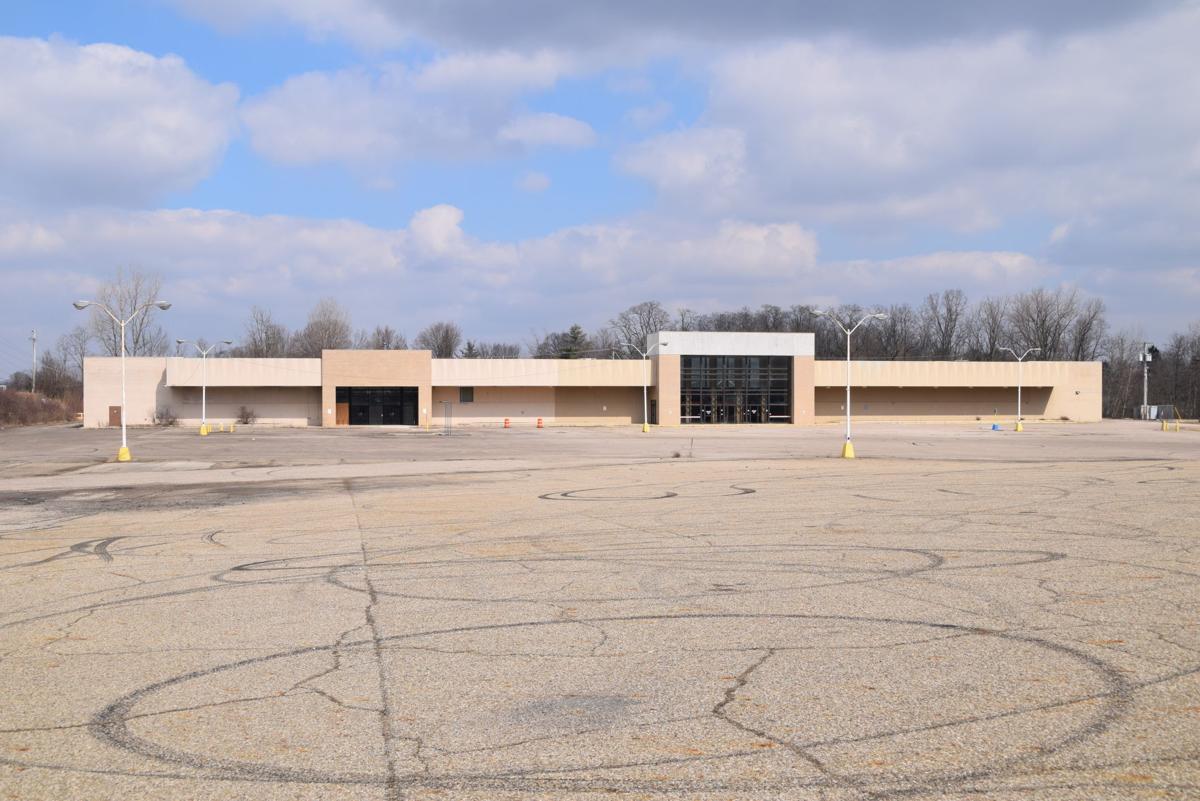 This property at 1130 Park Ave. W. was once occupied by Big Lots and Value City Furniture. 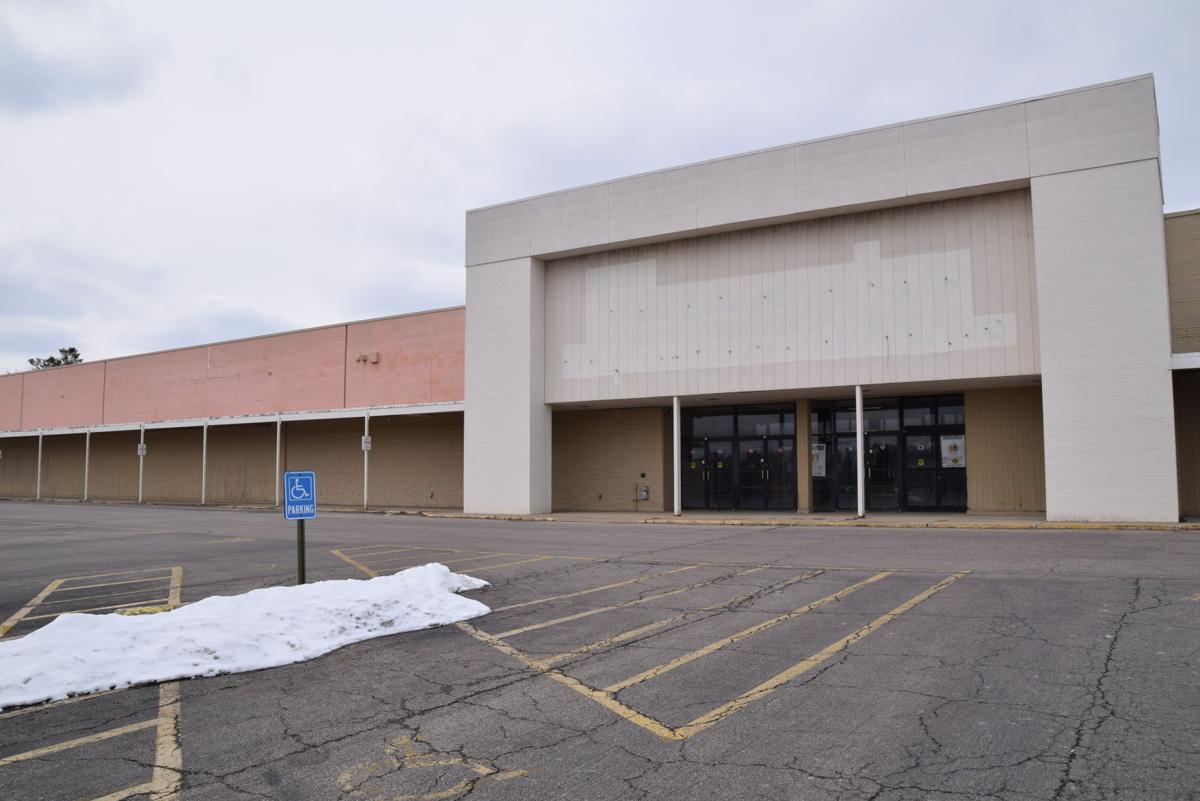 This property, located near 1280 Lexington Ave., near Goodwill is still available for lease.

The leasing agent for the property, located across from Arby’s on Park Avenue West, estimates the building has been owned by Rural King for about five years. But at this time, he’s looking for other tenants to fill the 83,000 square-foot space.

“Rural King owns it, and decided not to open a store there. They focused their attention to the South, to the Carolinas,”  Mattingly said. “They’re having a lot of success down there.”

He admits the space has been difficult to fill.

“We’ve had a lot of self-storage people looking at it, but not many retailers,” Mattingly said.

“That size box is difficult. Everyone is going with a smaller footprint, and if they are looking for that space, they’re looking on Lexington-Springmill Road, Ontario area,” Mattingly said.

He believes the space might be best-suited for a non-retail use, such as warehouse storage.

Despite the absence of Rural King, a similarly-purposed business, Family Farm and Home, will be opening a location across town at 2196 West Fourth Street, the former site of Toys R Us.

A question from Richland Source reader and Morrow County resident, Lee Ann Hoffman, led the newsroom to look into the status of this property.

Hoffman enjoys thrift shopping, and often passes this property on her way to the Volunteers of America Thrift Store at 1280 Park Ave. West.

The former Value City property, located near 1280 Lexington Ave. beside the Goodwill and a few storefronts down from Dollar General and Save-A-Lot, also piqued Hoffman’s interest.

On a shopping trip to Goodwill, she had been told something might be going on at that property.

Becky Keglewitsch of Prime Retail Advisors confirmed there has recently been new signage placed outside the building, but it’s been only to signify a change in leasing agents.

As of now, there is no tenant lined up to fill the space.

Do you have questions?

The newsroom wants to answer your questions, too. Submit a question below and yours might be featured next.