EDITOR'S NOTE: This is the third in a four-part Solutions Journalism series on public art and its impact on a community. Part 1 ran on Oct. 29.  Part 2 published on Oct. 30. This story solicited responses from readers about their ideas on public art in Downtown Mansfield through Open Source, a platform where readers can ask Richland Source’s newsroom to investigate a question.

MANSFIELD -- Public art, if placed strategically, can shape foot traffic around a city and increase business sales, according to Jessica Gribben, economic developmental liaison for the Richland Area Chamber of Commerce.

Gribben, who works in the northern portion of the county, has lived around Mansfield her whole life and sees a colorful future for the downtown.

"I'd like to see a vibrant downtown," she said. "You think of walkability, but it's only walkable if you have places worth walking to, and things to draw eyes of walkers out there."

In January 2001, the Portland Development Commision (PDC) issued the Lloyd District Developmental Strategy. Its goals, according to the PDC handbook, were to foster public art in the district and create a way-finding system merging functional way-finding information with creativity and visual innovation. 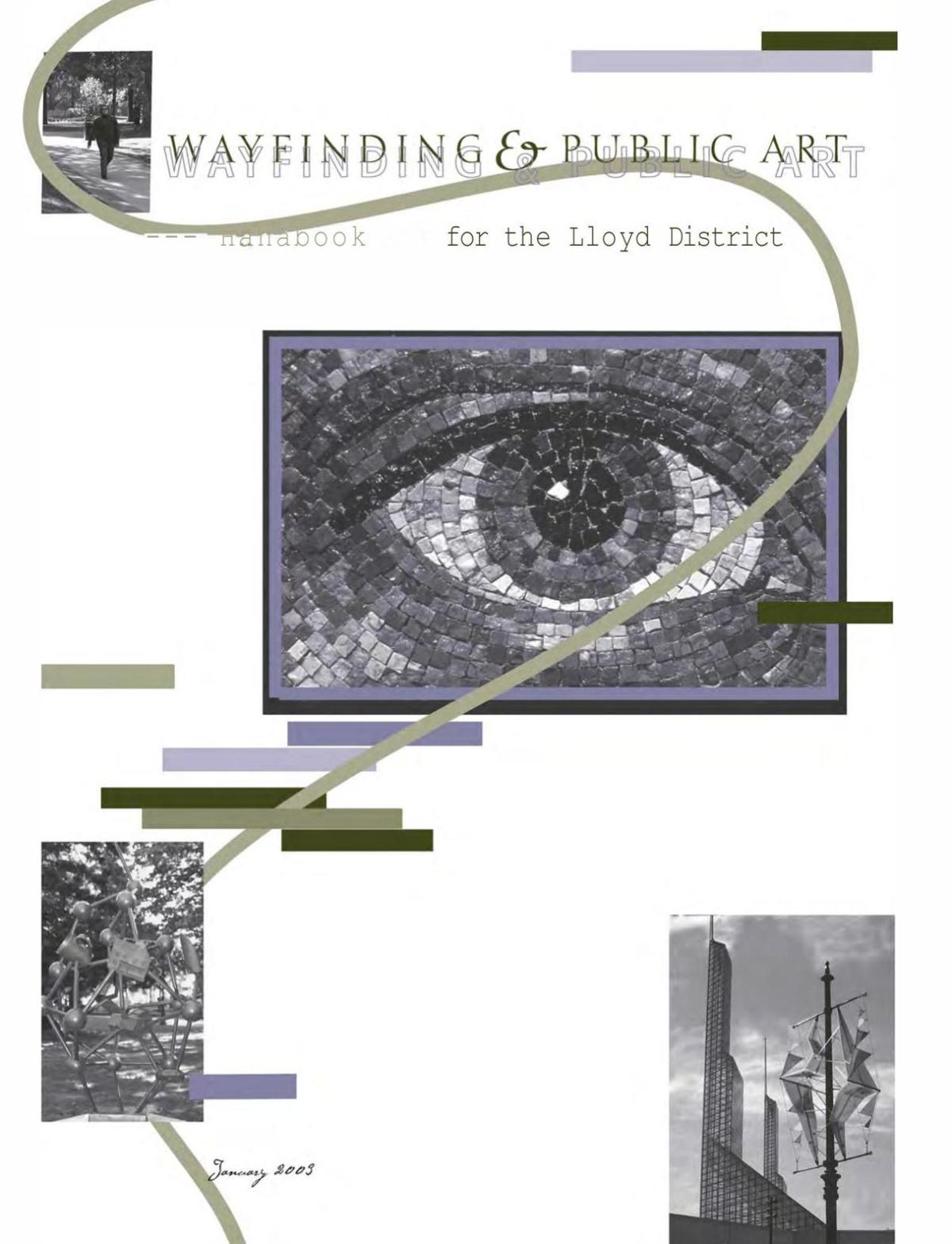 The project was slated to expand its programs in 2004. Richland Source made several attempts to reach the Portland Development Commission seeking comment about the current projects, but was unsuccessful.

Gribben added how public art can cover old, fading buildings and transform them into fresh, visually appealing backdrops for the city.

"It can create a sense of pride for people, too," she said.

Richland Source asked readers to chime in on potential building sites that might best be covered with new, fresh artwork. Their responses were numbered and varied.

Here's what they said:

"Park Avenue in the vicinity of the Renaissance (Imagination District) -- maybe the old Rainbow Mortgage building ... From the west, the stretch is such a large and important entrance to (downtown); it really needs some eye-candy," Jennifer Moon said.

"It would be cool to see the walls of the viaduct painted on Park Ave. That is one of the main entrances to the downtown area it should be warm and welcoming. A fresh coat of paint goes a long way," Josh Mobley said.

"I think a great practical use for public art is way-finding. Utilizing art to create pathways for pedestrians to travel," Jessica Gribben said.

"The Friendly House and in the north end where things are dreary. I'd love to see that area brightened up," Joanne Humphrey said.

"I say, the more the merrier as long as it doesn't detract from historic architectural features of buildings. The current plan to keep up the weathered art should continue," Lori A. Ramey said.

"On the south side of the Barrington One Building," Nick Childs said.

"I'd like to do a 'mural hunt' with sets of wings (Phoenix wings?) painted in locations throughout Richland County. People could get pictures with every set, and when completed, perhaps earn a prize," Allison Pence said.