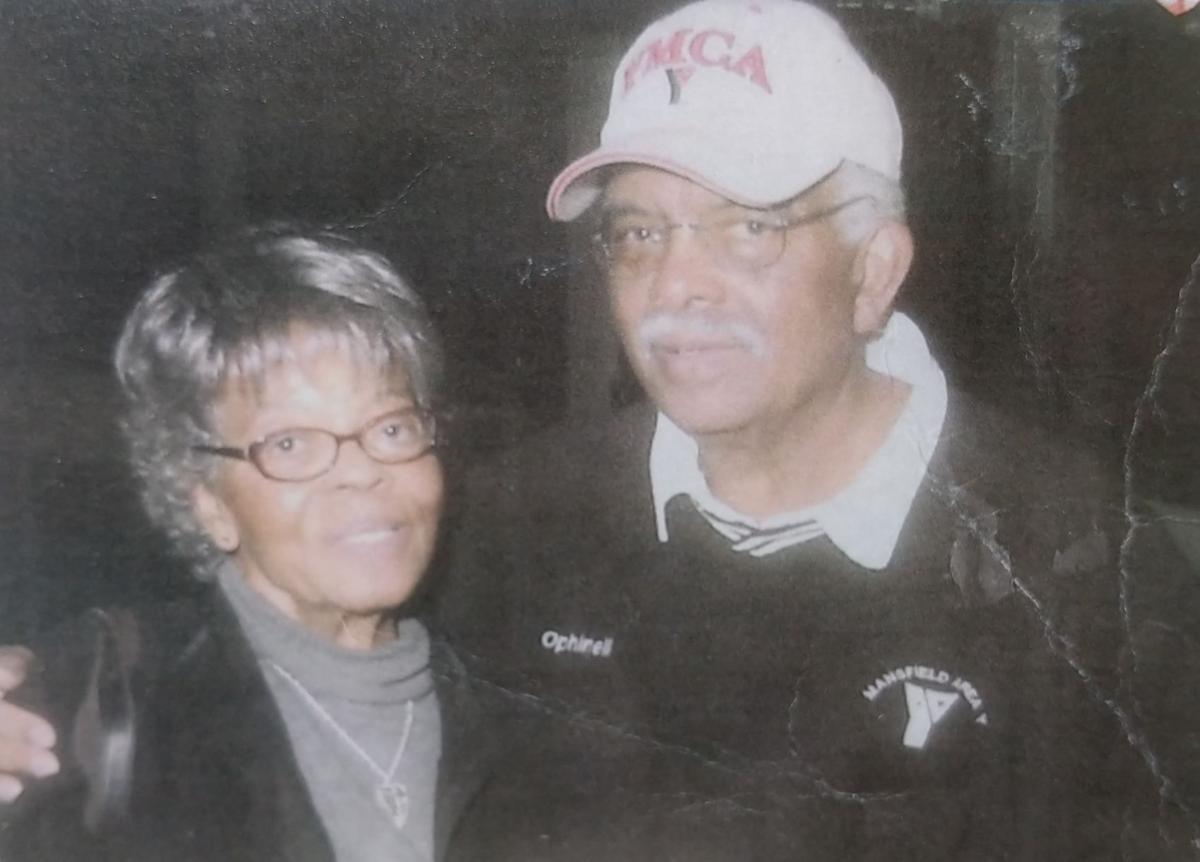 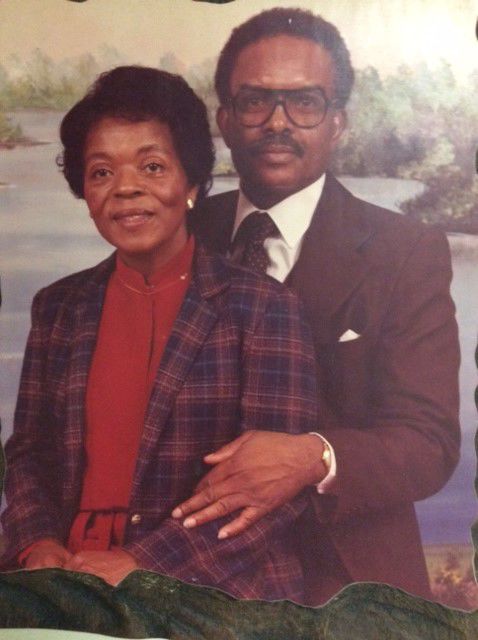 EDITOR'S NOTE: We asked readers to nominate heroes from the community during the coronavirus crisis using our Open Source platform.

MANSFIELD -- Mansfield resident Ophinell Davis is living proof that nothing can stop true love -- not even a pandemic.

Every day, Davis visits his wife Mildred at Liberty Nursing Center of Mansfield. The 88-year-old Mansfield resident has not been deterred by the coronavirus, or the fact that he can no longer sit in the same room as his wife. He still comes, armed with a bag of candy, fruit and other sweets to leave on the porch for his wife.

“Dedication is rare. Mr. Davis could teach us all a thing or two on the subject,” said Diana Johnson, the life enrichment coordinator for Liberty Nursing Center.

Mildred has dementia. But if she is feeling well, her caregivers roll her wheelchair to the window so she can see Ophinell. Sometimes she recognizes him, sometimes she doesn’t.

“Some days are better than others,” Davis said. “Mother’s Day wasn’t good at all.”

Although he’s confident that Mildred is well taken care of at Liberty, he longs for the day he can visit her again. Every day, and sometimes in the middle of the night, he types out his thoughts and daily activities in a running log on his computer.

“Although she doesn’t know it, I am outside her door daily,” he wrote.

A quiet but devoted man, Ophinell’s journal entries are a testament to his love for his wife.

“When I married Mildred, I knew this was a lady that I was never going to get enough of,” he wrote. “Mildred was such a lovely person and so innocent. She wasn’t afraid of hardship and was willing to give our marriage a chance.”

Davis first met his wife in the summer of 1951, when she moved from her hometown of Jasper, Alabama to Mansfield to help care for her younger sister’s children. Mildred was talkative and friendly, so one day she struck up a conversation with Ophinell as he walked past her sister’s house. They began dating that autumn.

“She could hold a conversation with anybody,” Davis recalled. “I was 18 years old and didn’t know how to talk to a girl.”

Mildred’s family didn’t approve of their relationship at first.

“When she came to Mansfield she met me, with no ambition, no job,” he continued. “We fell in love.”

Nevertheless, Ophinell married Mildred on June 9, 1952 -- Mildred’s 19th birthday. The following year, he was drafted into the Army. Mildred stayed in Mansfield and continued working as an elevator operator at the Richland Trust building.

“I was only drawing $13 a month because I was sending it all home. We had a mortgage to pay,” he said.

After serving two years at a base in Missouri, Ophinell came home. After that, he and Mildred were always together, with the exception of a couple weeks of training during his time in the Army reserves. They raised one son, Dexter Ophinell Davis, who passed away in 2010.

During his younger years, Ophinell worked in security at Westinghouse, Mansfield Tire, Armco and the Mansfield hospital.

On his days off, he and Mildred would take their grandkids on trips around the country.

“We’d get the top floor in a hotel,  room service, they’d never seen anything like this before,” he said. “We went everywhere. Mostly historical places. Washington D.C., Philadelphia, everywhere with history we went.”

Mildred’s health started to decline a few years ago.

“When she first started getting sick, I had to take care of her. I give her a bath in the morning, I comb her hair, brush her teeth, give her a shot, fix her breakfast and she'd prop up right there on the couch while I do the dishes,” Ophinell said.

One day, Ophinell came home to find Mildred cooking dinner for their grandchildren, whom she claimed were there in the house. He searched all over, but no one was there.

“I came upstairs and sit on the top stair and cried like a baby because I knew what was coming,” he said.

Johnson said that Ophinell is a blessing not only to his wife, but to everyone at the nursing home. He knows everyone’s name and occasionally buys pizza for the staff.

When asked for advice on what it takes for a long and happy marriage, he kept it short and sweet.

“Be honest and faithful,” he said.

Report: Our findings from the 2020 Reader Survey

Back in February -- you know, a million years ago -- we conducted t…