EDITOR'S NOTE: This story was written in response to a reader-submitted question, through Open Source, a platform where readers can ask Richland Source’s newsroom to investigate a question.

MANSFIELD -- More than three months after demolition began of the former YMCA building on Park Avenue West, the process is still underway.

"Page Excavating continues to push through the YMCA demolition ... There have been a few setbacks, such as the asbestos abatement being miss-diagnosed, a chilly wet winter and additionally, the building itself is structurally more sound than anticipated," said Marc Milliron, manager of codes and permits. 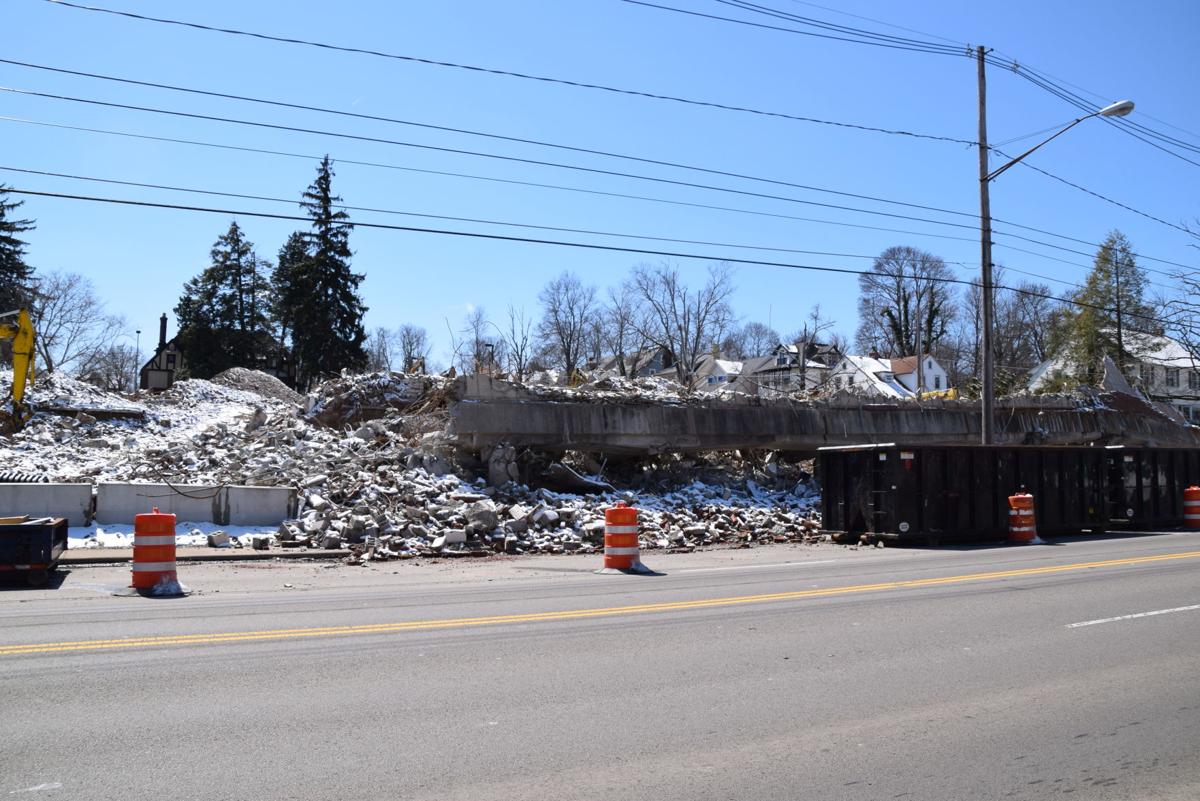 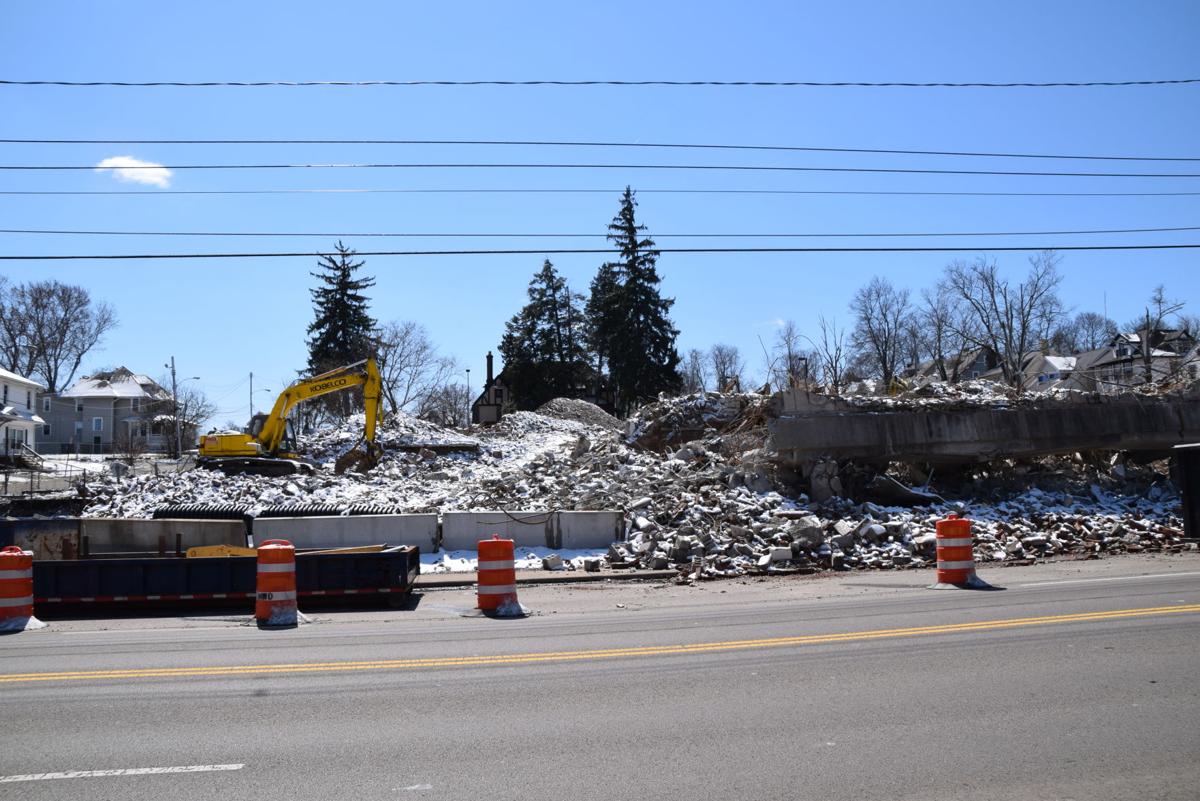 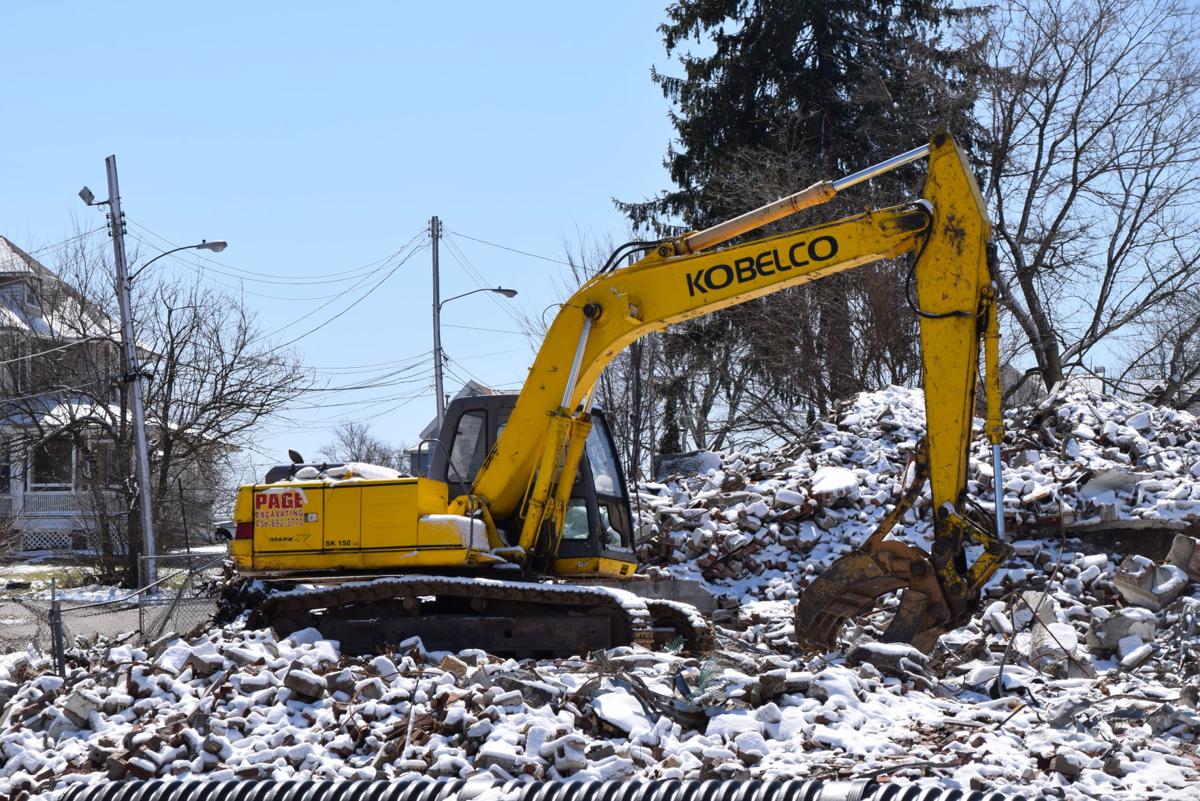 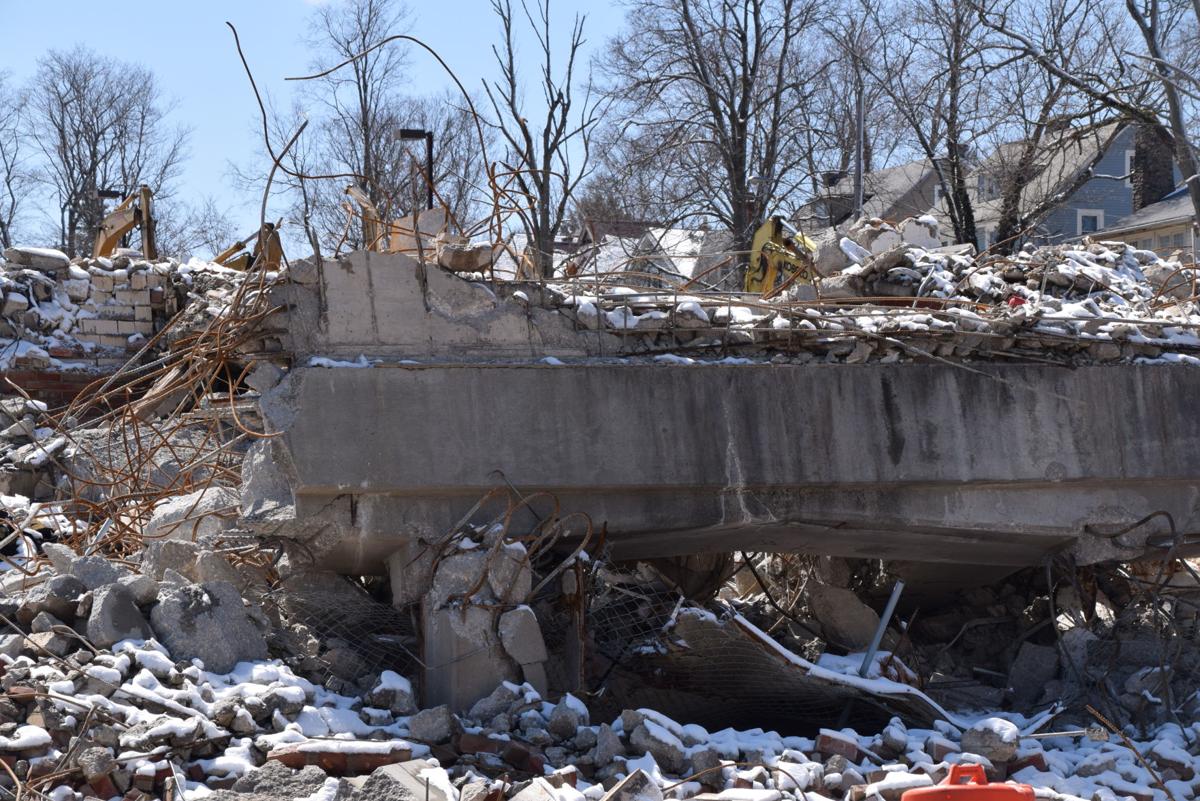 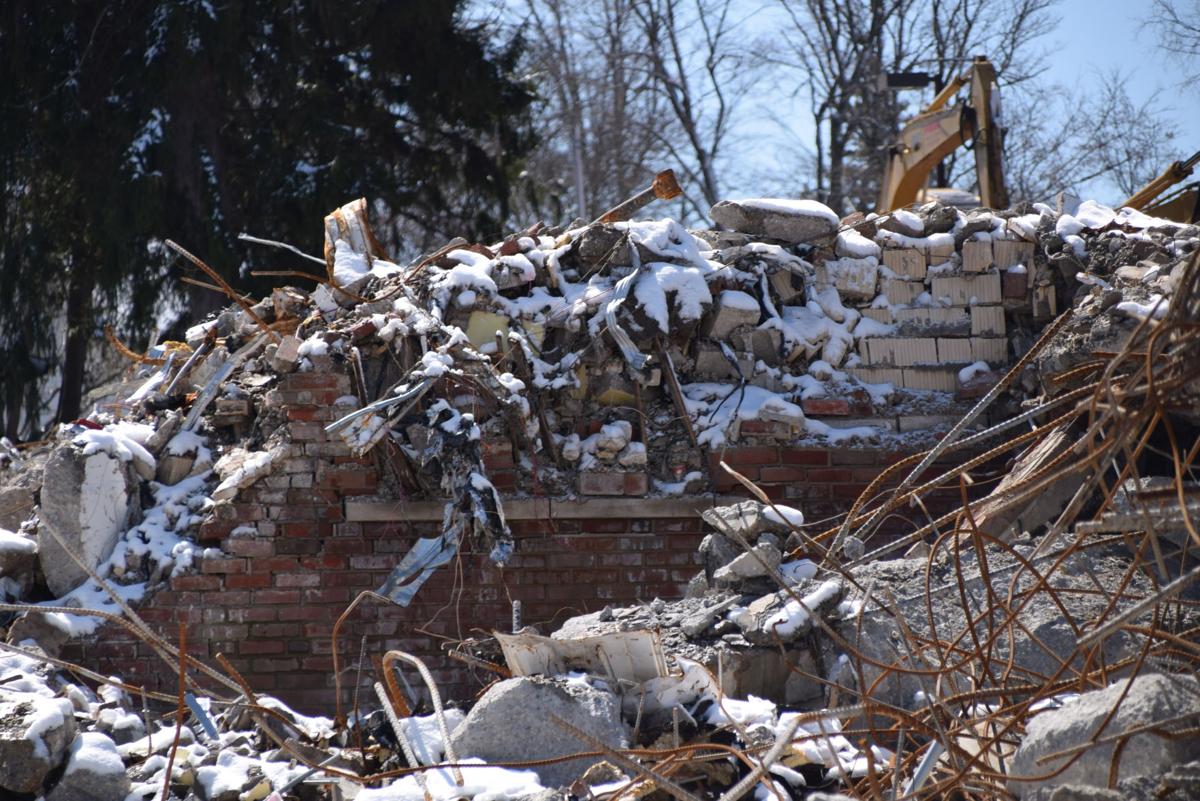 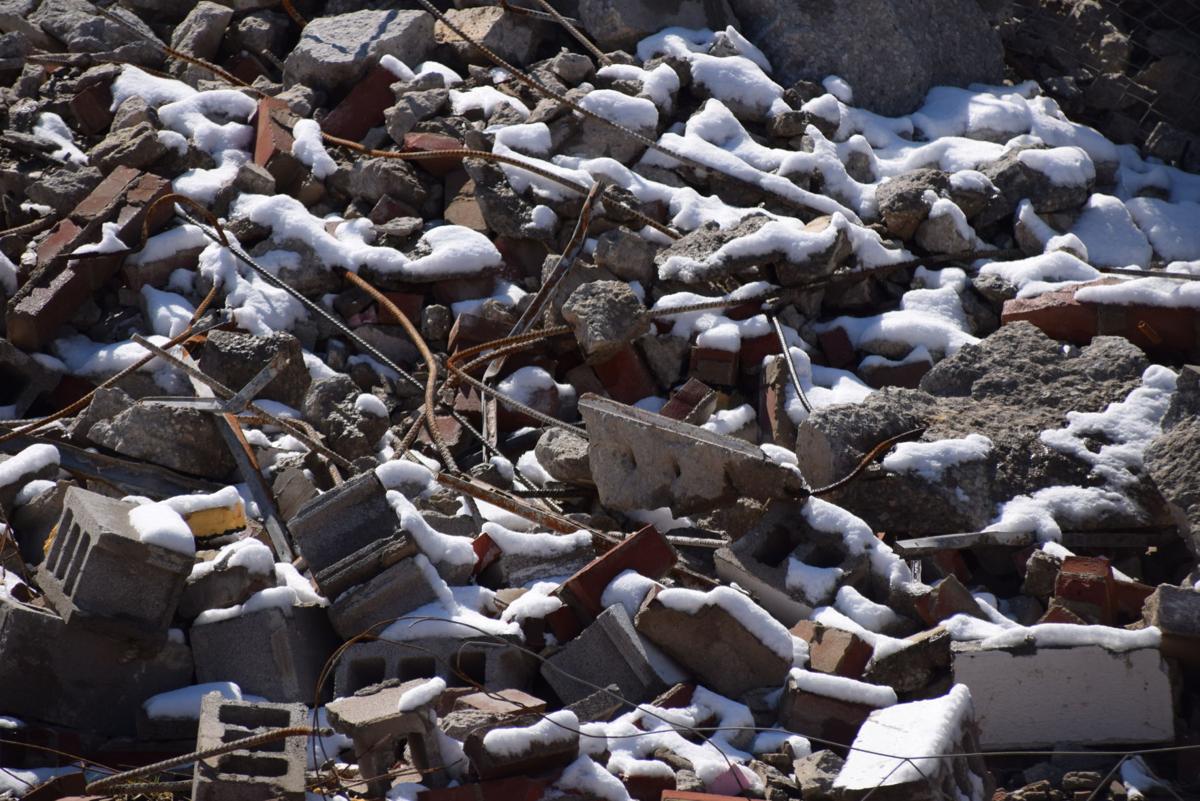 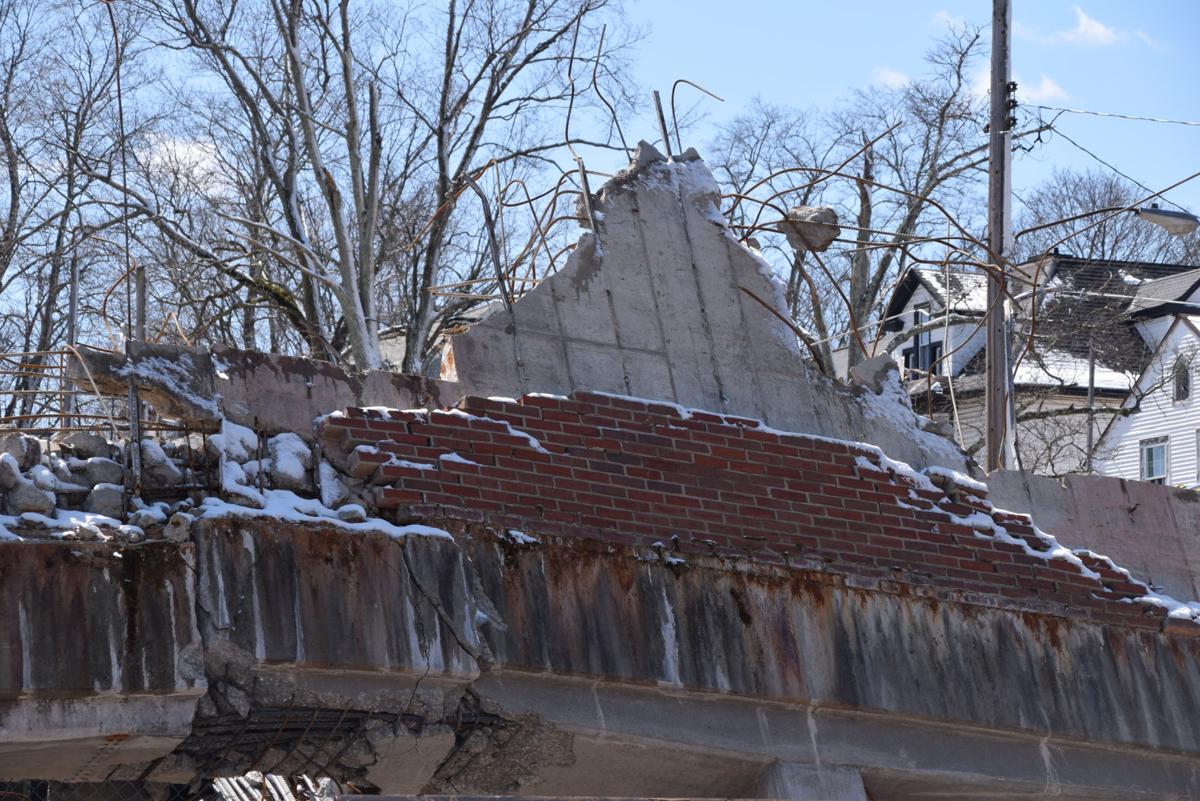 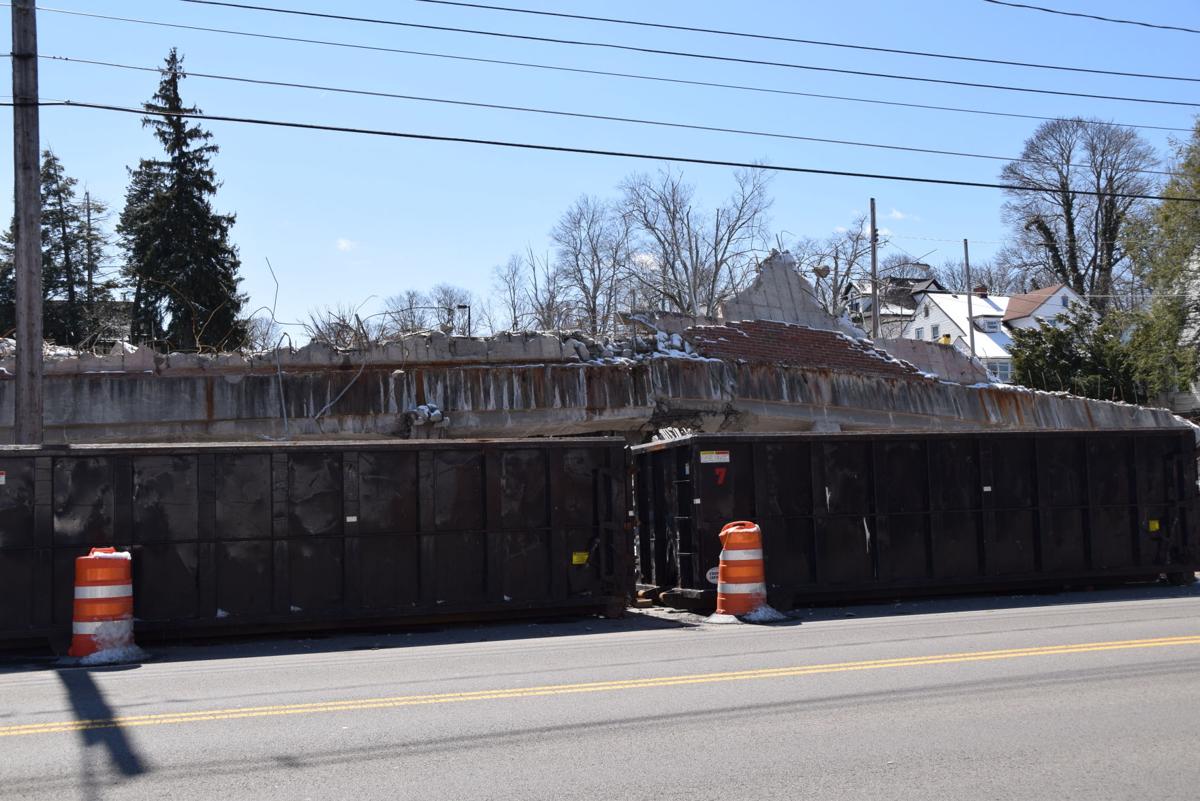 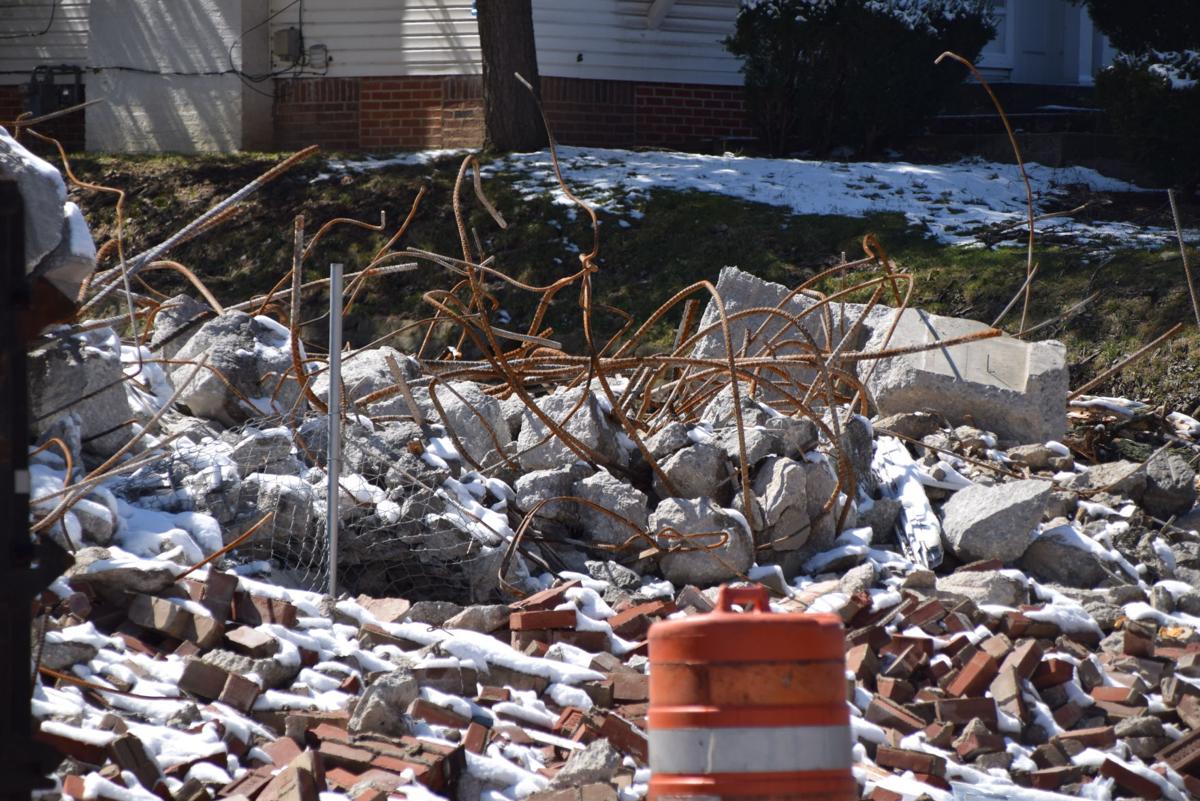 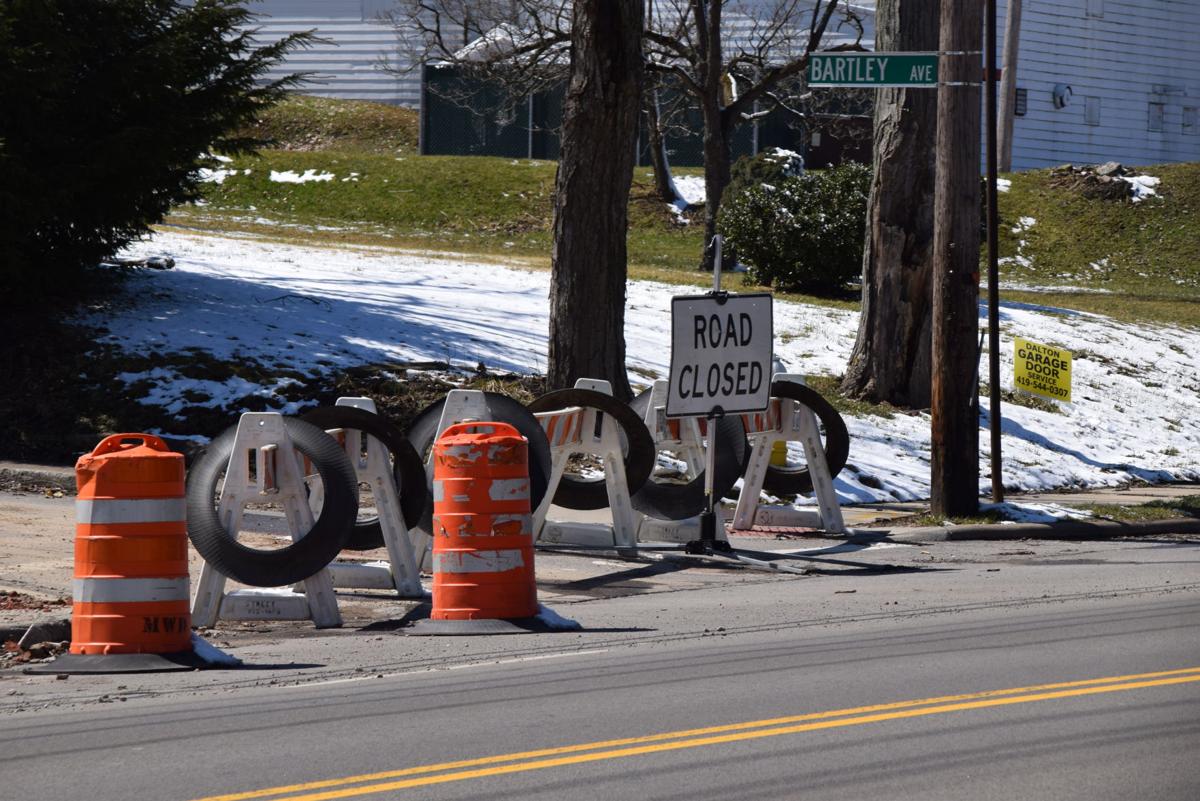 Milliron doesn't know exactly when the demolition will be complete "due to the nature of this project and all that is needed to be completed."

In early April, Bartley Avenue and a portion (one lane) of Park Avenue was closed for the demolition. Most of the structure was knocked down, but the adjoined parking lots were yet be removed. Further, the site will need to be filled with dirt and seeded. Finally, sidewalks and curbs must be added after the rubble is cleared away.

Demolition at the three-story building, located at 455 Park Ave. West, began in early November with asbestos removal. The exterior demolition began in mid-December. Page Excavating started by knocking down the back of the building and worked forward towards Park Avenue West.

The former YMCA was constructed in the 1950's and expanded in the 1960s. After Mansfield's YMCA moved to Scholl Road in 2000, the building on Park Avenue was used as a school. Later it sold to an individual who reportedly wanted to transform the space into apartments, but that never happened.

In 2018, Mansfield City Council designated $500,000 in PRIDE tax funds for the property's demolition and cleanup among two other projects. PRIDE tax money is a 0.25 percent income tax that is partially designated for building demolition. It was approved by voters in 2014 and renewed in the May 2017 election.

Vote now: What story should Richland Source tackle next?

Last month, our readers submitted dozens of questions through Open Source, so now we need your help.