Editor's Note: This is an Open Source story suggested to Richland Source by reader Madelyn Strickling.

BELLVILLE -- The sound of bagpipes fills a Bellville neighborhood as Douglas Keppler’s performance signals the end of the day.

Keppler, who has been playing the bagpipes in his driveway every evening at 8 p.m. for roughly three months, says it was his stepdaughter who gave him the idea to put on these performances.

“I was inspired by my stepdaughter in Colorado, who told me there was a gentleman (playing the bagpipes) on the roof of his house,” Keppler said. 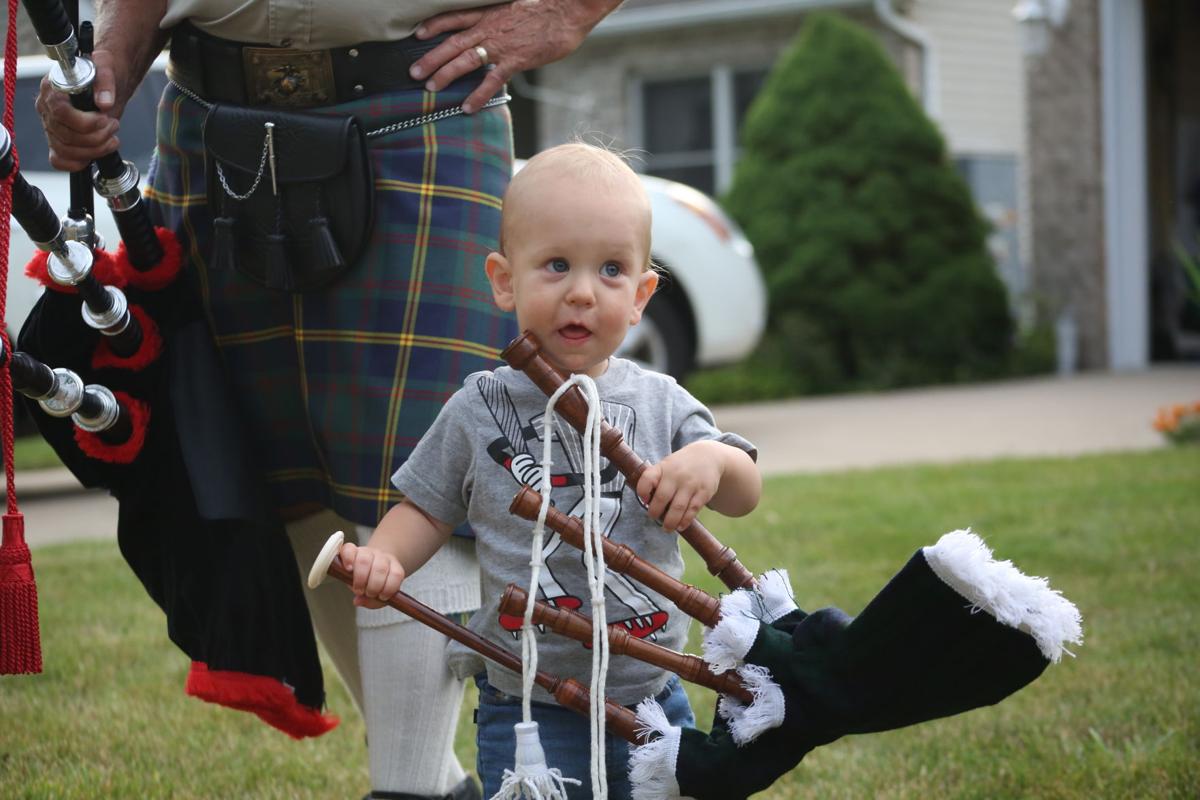 Landon Miller is a bagpiper in training in Bellville. 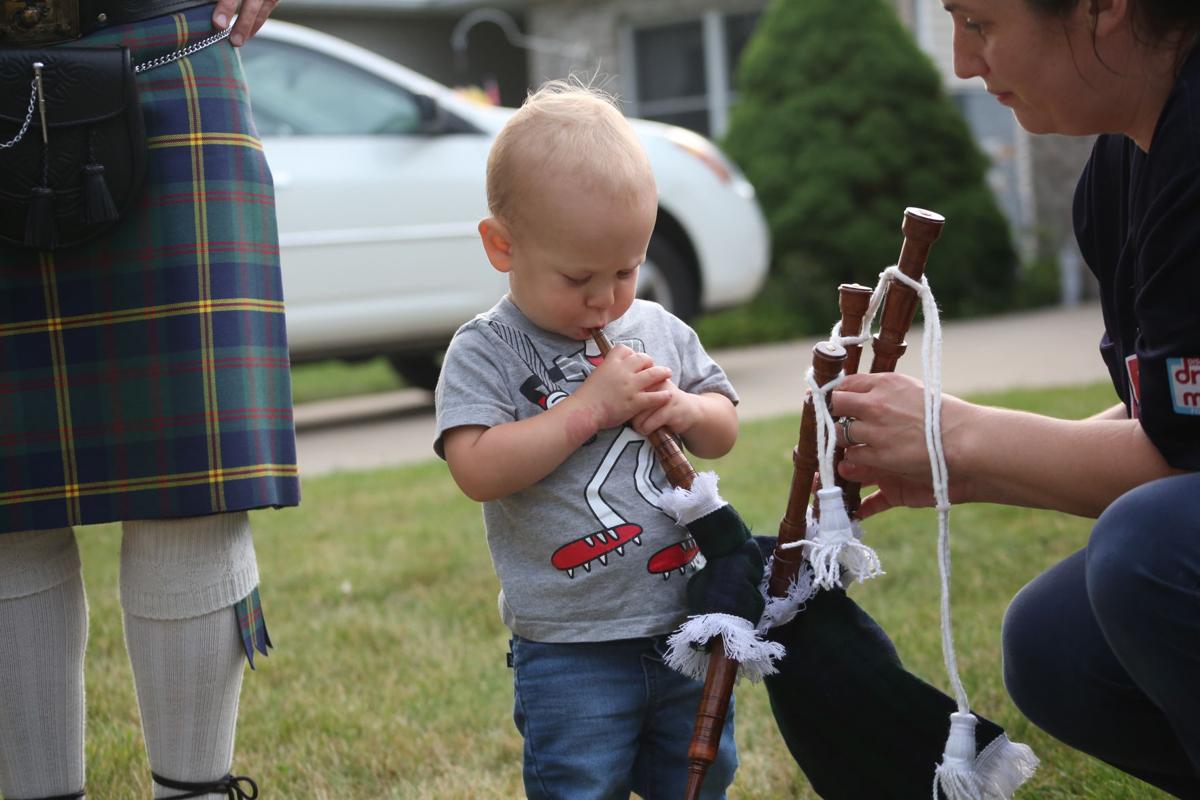 Landon Miller blows on the bagpipes. 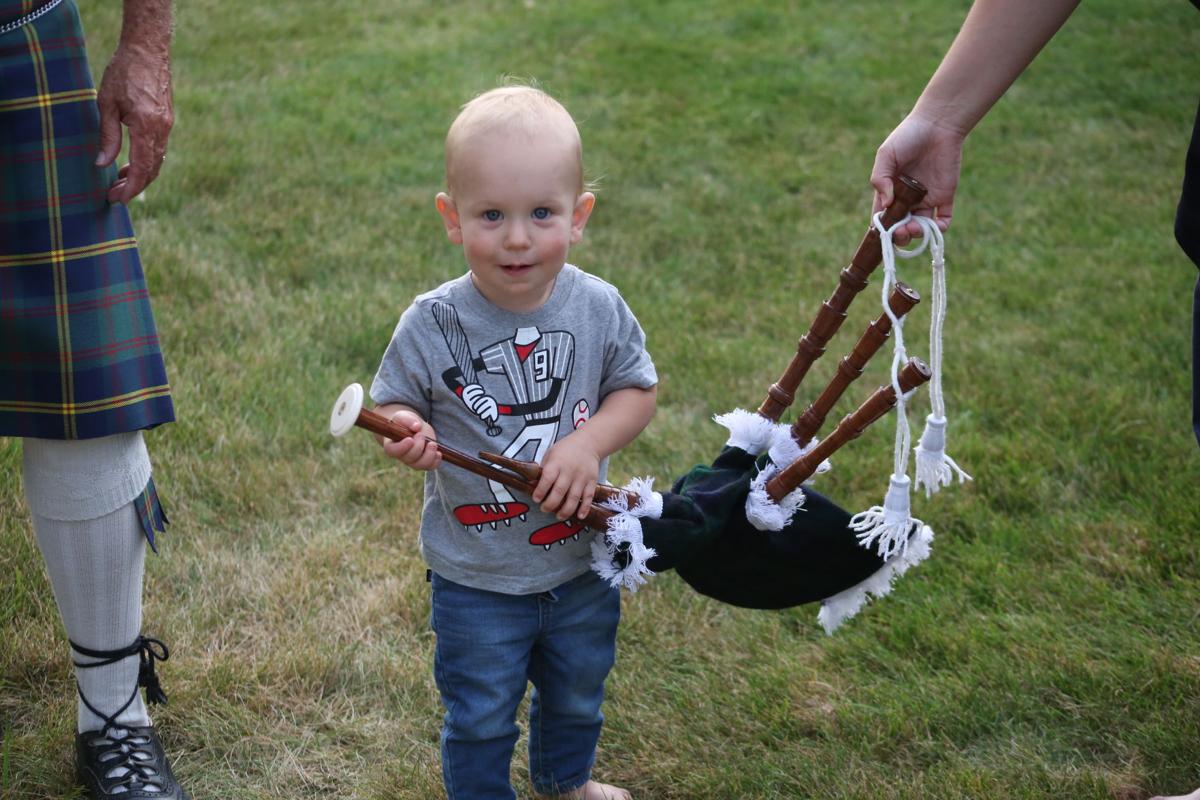 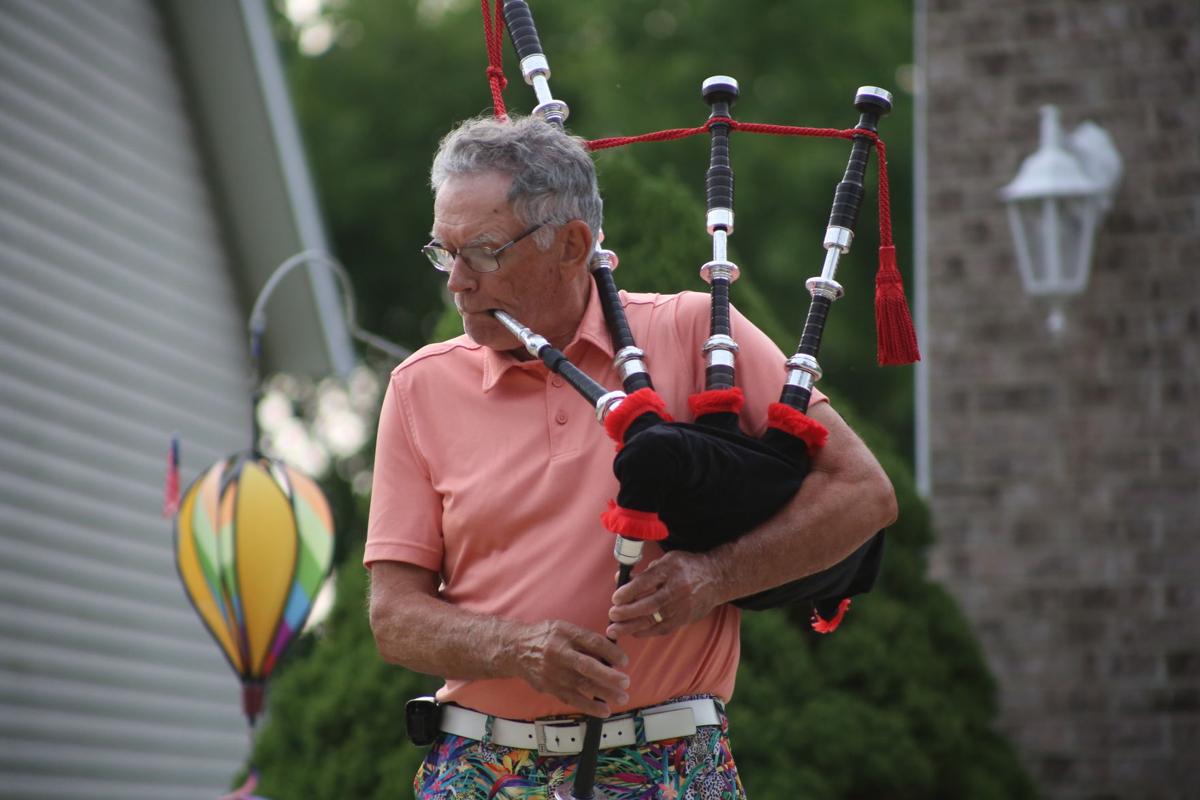 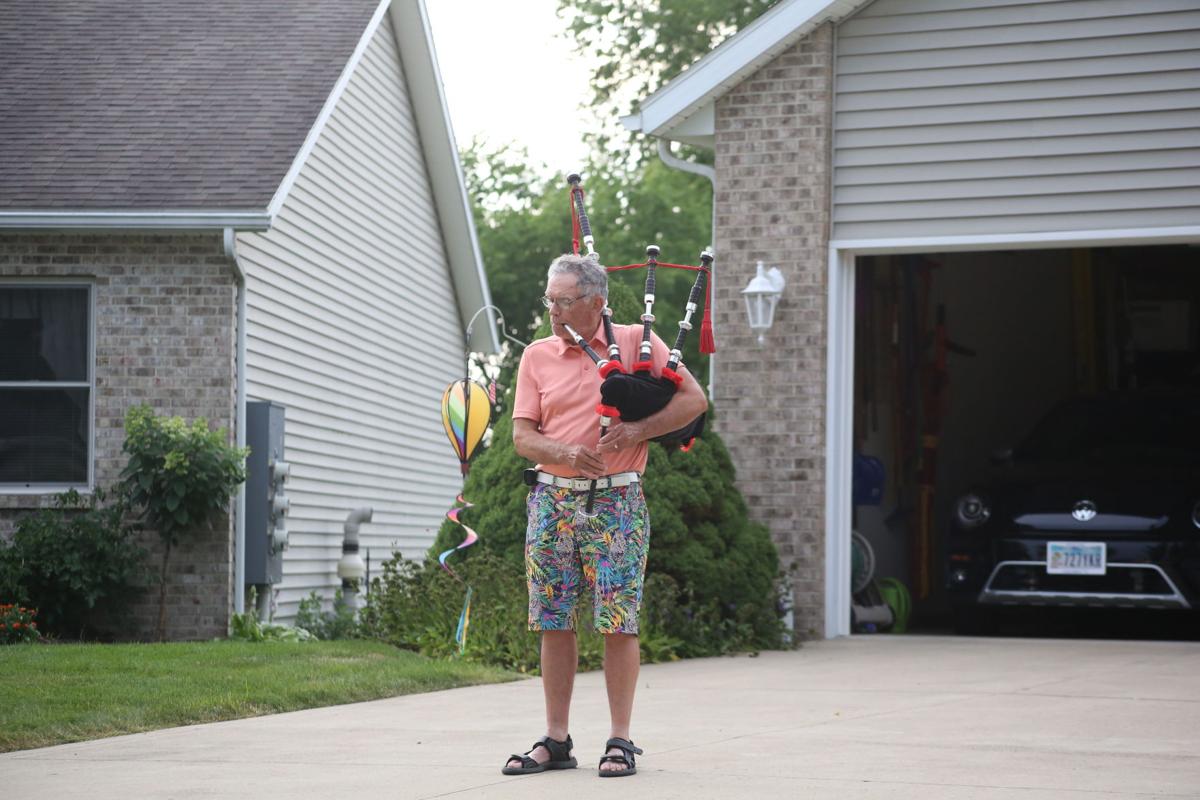 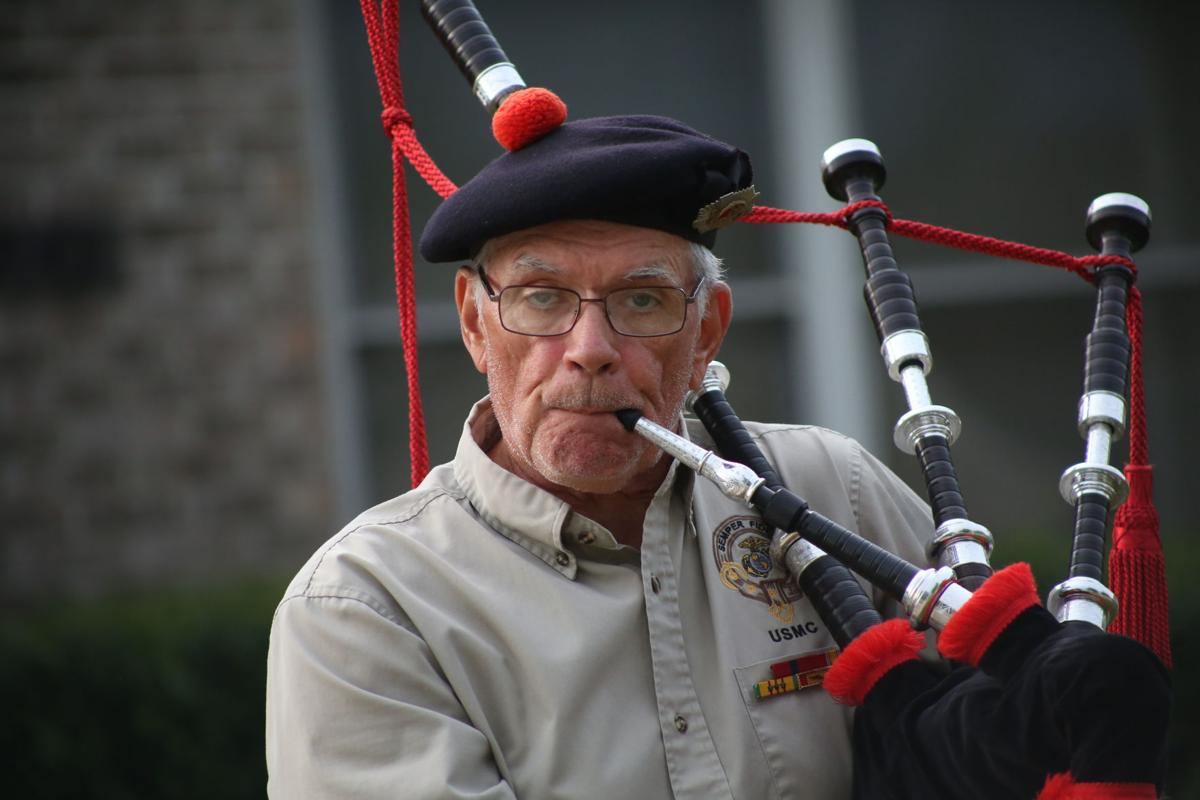 Landon Miller is a bagpiper in training in Bellville.

Landon Miller blows on the bagpipes.

Keppler has been playing the bagpipes since 1975, and was originally taught by the Mansfield Royal Scots Highlanders Pipe and Drum Corps. He is the only charter member left in the group.

The performances have drawn the attention of Kepler’s neighbors, with many of them coming out to his driveway to watch the performances. Kepler’s performances may have even inspired a 1½-year-old living next door to pick up the bagpipes.

“We heard the performance before we came out and Landon was immediately entranced by the bagpipe," Ben Miller said. "There may have been one other time, but I think that was the first time Landon tried to hum a tune.”

Upon hearing this, Keppler ordered a child-sized set of bagpipes and delivered the gift to Landon. The Millers are grateful for Keppler’s performances, as it helps break up the monotony of working from home.

“I think everybody in the neighborhood is really friendly, but this helps a little bit. Somedays you can feel a little quarantined and it’s gotten us out of the house,” Allyson Miller said.

Keppler doesn’t know when he plans on stopping his performances but he indicated he would be outside playing until around Labor Day.